WWE is the greatest and purest form of sports entertainment. The fans get inspired by the awesome storylines and feuds, coupled with amazing in-ring performance and athleticism by the superstars. However, that one element which gives chills to the fans is the entrance theme or music of their favorite superstar. On the same note, we rank WWE's greatest entrance themes of all-time. 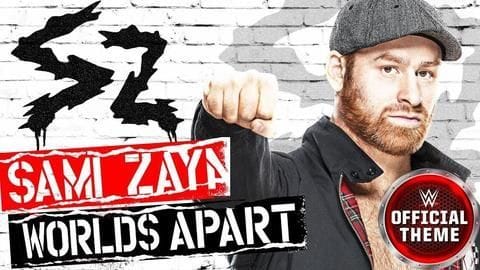 A controversial one to start the list. Sami Zayn might not be in the good books of the WWE fans currently, however, his entrance music still enchants them. As soon as the opening note of his theme begins, fans start singing along with it and continue for the most part. Notably, fans continue to sing even when the theme has stopped playing. Shinsuke Nakamura was a top force back in NXT and for a brief while when he made his main roster debut. During this time, his entrance music was a rage among fans. The prelude in the middle of his theme was so enchanting that fans used to sing along throughout, making his entrance a great one. 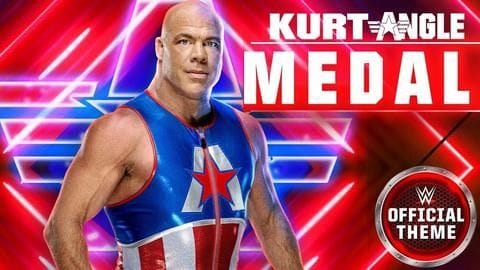 Yes, Kurt Angle's theme makes the list and the strongest reason for that is his taunt. It was in 2001 when Edge started taunting Kurt Angle by calling him 'You Suck'. Soon, the fans adopted the chant and integrated it into his entrance music. Since then, the refrain in his song became the favorite part for the fans.

Edge
Metalingus for the Rated-R Superstar 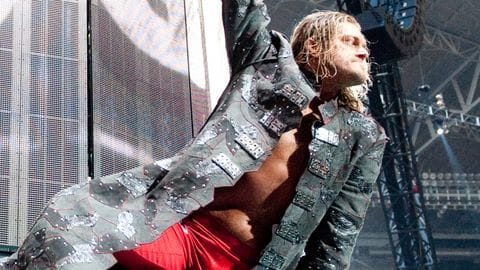 Hall of Famer Edge was one of the most popular superstars among the fans. While his career came to a pre-mature end, what enraptured the fans the most was his entrance music. Pure metal, followed with spectacular and synchronized lighting along with pyros made his entrance music a great one, which is loved even today when he makes his way out.

The Undertaker
Rest In Peace 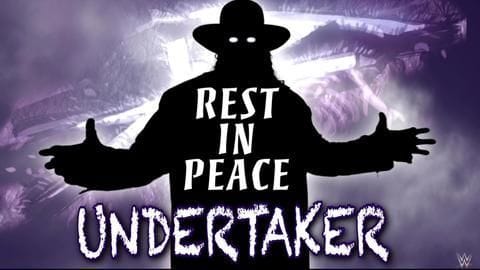 The one and only who can stay atop the list is The Dead Man, as when it comes to the most prolific entrance theme, he owns the yard here as well. A true creepy feeling sinks in since the opening dong of the church bell, followed by a mysterious refrain as the ever serious note of his theme sets in. Certainly a bone-chilling theme.