Pakistan's opening batsman Fakhar Zaman is enjoying the form of his life and the southpaw has shown the capabilities to become cricket world's newest sensation. On Sunday, the player became the fastest one to score 1,000 runs in ODI cricket. Zaman is scoring runs at will and the way he is building his innings is what makes this feat even more special. 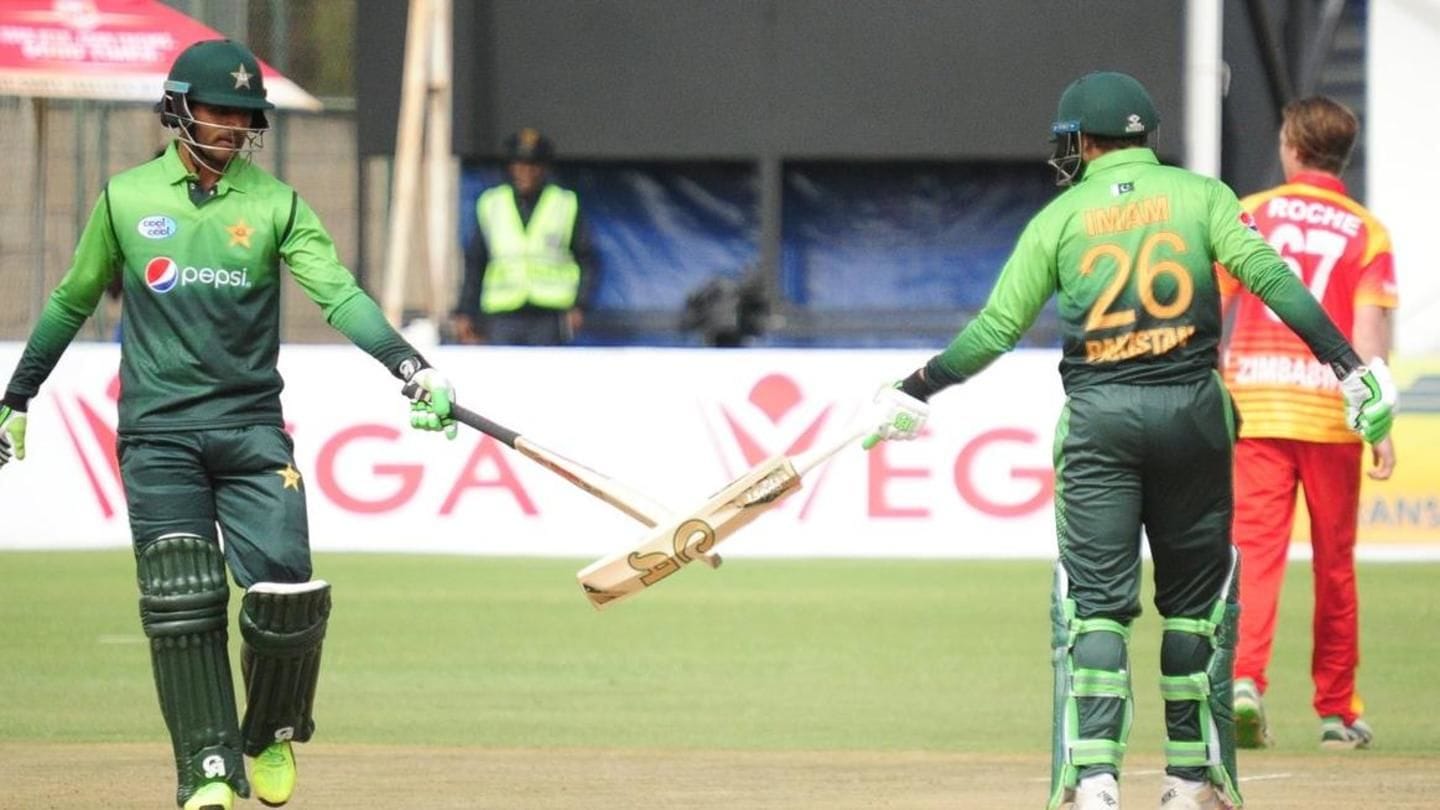 The 28-year-old southpaw reached the 1,000-run landmark in just 18 innings. Zaman (85) accomplished the feat against Zimbabwe in 5th ODI. Earlier, five players shared this record which included the likes of Viv Richards, Kevin Pietersen, Jonathan Trott, Quinton de Kock and Babar Azam. All of these players had taken 21 innings to score 1,000 runs. Kohli had reached the milestone in 24 innings.

Fakhar Zaman has just become the fastest man to reach 1000 runs in ODIs, and those are some pretty illustrious names he's got ahead of! 👏

Most runs by Zaman in a 5-match bilateral series 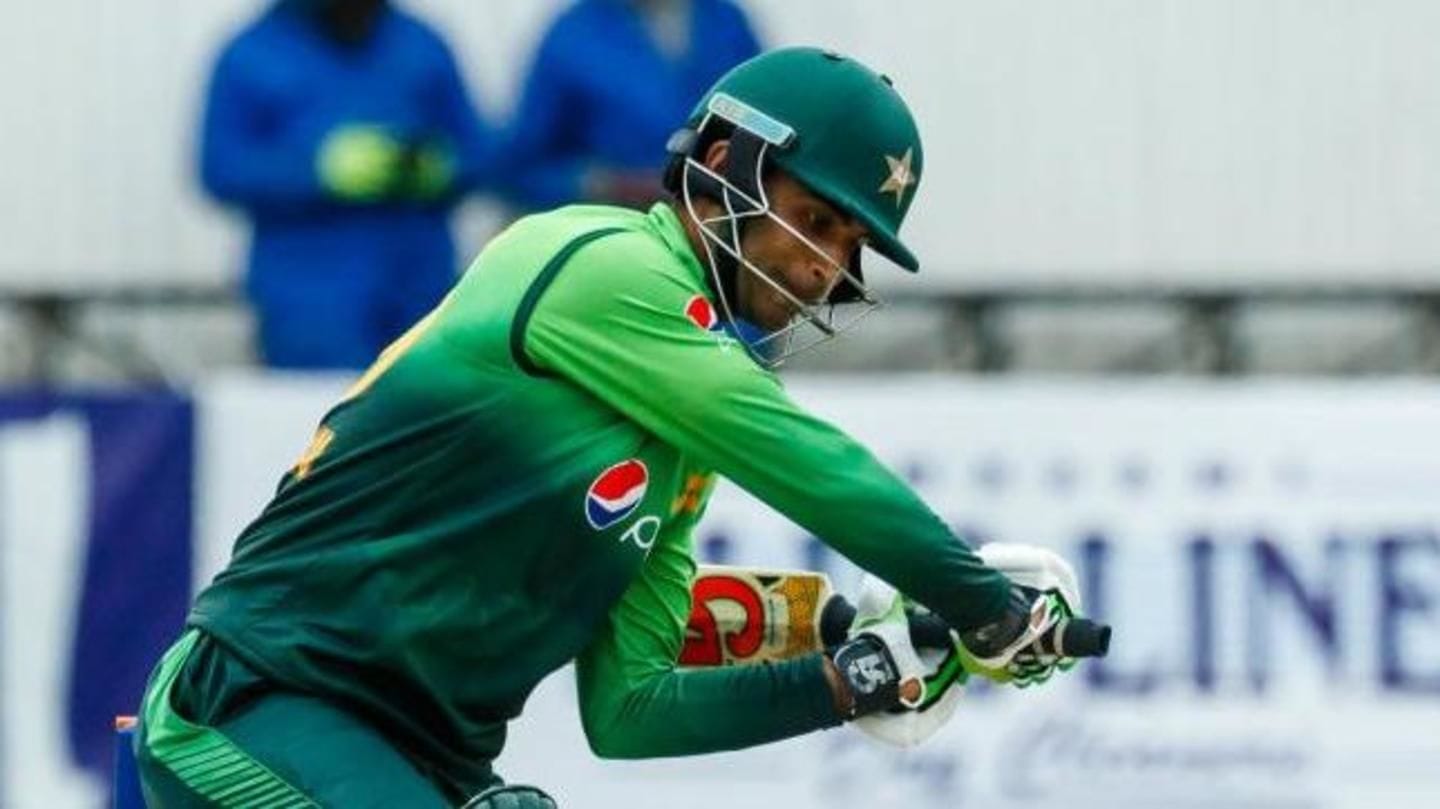 Zaman also accounted for 515 runs in five matches in this series. This, in turn, is the most scored by any batsman in a 5-match bilateral ODI series. The earlier record was held by Hamilton Masakadza of Zimbabwe (467 runs). Zaman, recently, became the first Pakistani batsman and sixth overall in the world, to score a double ton in ODI cricket.

Meanwhile, opener Imam-ul-Haq scored his third ton in the 5-match series to create another record. Further Babar Azam hit a century on Sunday as Pakistan batsmen massacred the Zimbabwe bowlers once again (364/4).