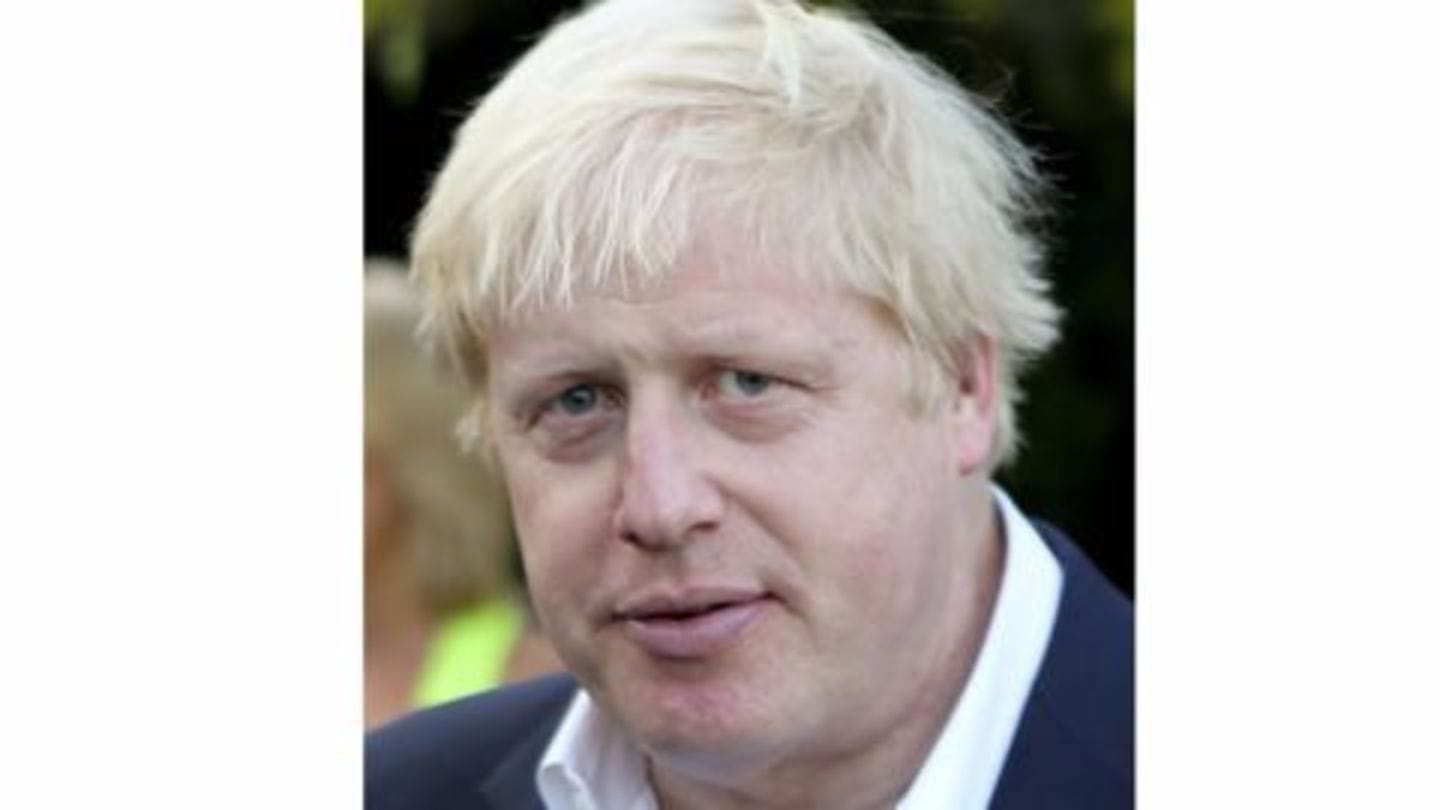 In his new position as Foreign Secretary, Johnson replaced Philip Hammond, who became the chancellor.

Along with Theresa May, Boris Johnson too was running for Prime Minister after the resignation of David Cameron, but dropped out of the running early on.

Who is Boris Johnson? Boris Johnson's full name is Alexander Boris de Pfeffel Johnson, and he is a British politician, author and journalist.

His career in journalism began at The Times and he took editorship of The Spectator from 1999-2005.

Boris Johnson is a controversial figure in British politics and journalism.

Boris Johnson at The Times

A trainee reporter at The Times, Boris Johnson was sacked from the newspaper for falsifying a quote. In a column for The Telegraph, Boris Johnson wrote, "Compared with the old British Empire, Chinese cultural influence is virtually nil, and unlikely to increase. Chinese culture seems to stay firmly in China."

During the Beijing Olympics, Johnson made a statement that China, that excels at table-tennis, did not truly invent the game and that it was copied from an English game called "wiff-waff."

Boris and his offensive poetry on President Erdoğan British magazine, The Spectator, ran a competition asking its readers to submit an offensive poetry on the President of Turkey.

Boris Johnson, winner of the competition, wrote, "There was a young fellow from Ankara, Who was a terrific wankerer, Till he sowed his wild oats, With the help of a goat, But he didn't even stop to thankera." In April 2016, he claimed President Obama removed a bust of Winston Churchill from the Oval Office in 2009 because "it was a symbol of the part-Kenyan president's ancestral dislike of the British empire."

In Hillary Clinton's first presidential campaign, Boris Johnson described her as "a sadistic nurse in a mental hospital." He has also been accused of passing sexist comments against Mrs.Clinton by saying, "If Bill can deal with Hillary, he can surely deal with any global crisis."

Theresa May: The likely heir to Cameron On 30th June, 2016, Theresa May announced her candidacy to replace Prime Minister David Cameron, who resigned after the EU membership referendum.

Despite of being a supporter of the "Remain" campaign, Theresa May advocated the need for unity, saying, "Brexit means Brexit."

In a Sky Data Snap Poll conducted on 30th June, 47% of the public preferred May as their Conservative candidate for PM. In his new position as Foreign Secretary, Johnson replaced Philip Hammond, who became the chancellor.

Along with Theresa May, Boris Johnson too was running for Prime Minister after the resignation of David Cameron, but dropped out of the running early on.

French Foreign Minister Jean-Marc Ayrault called Mr. Johnson a liar with "his back against the wall" and another EU journalist said: "Everyone in the European Parliament thinks it's a bad joke and that the Brits have lost it."