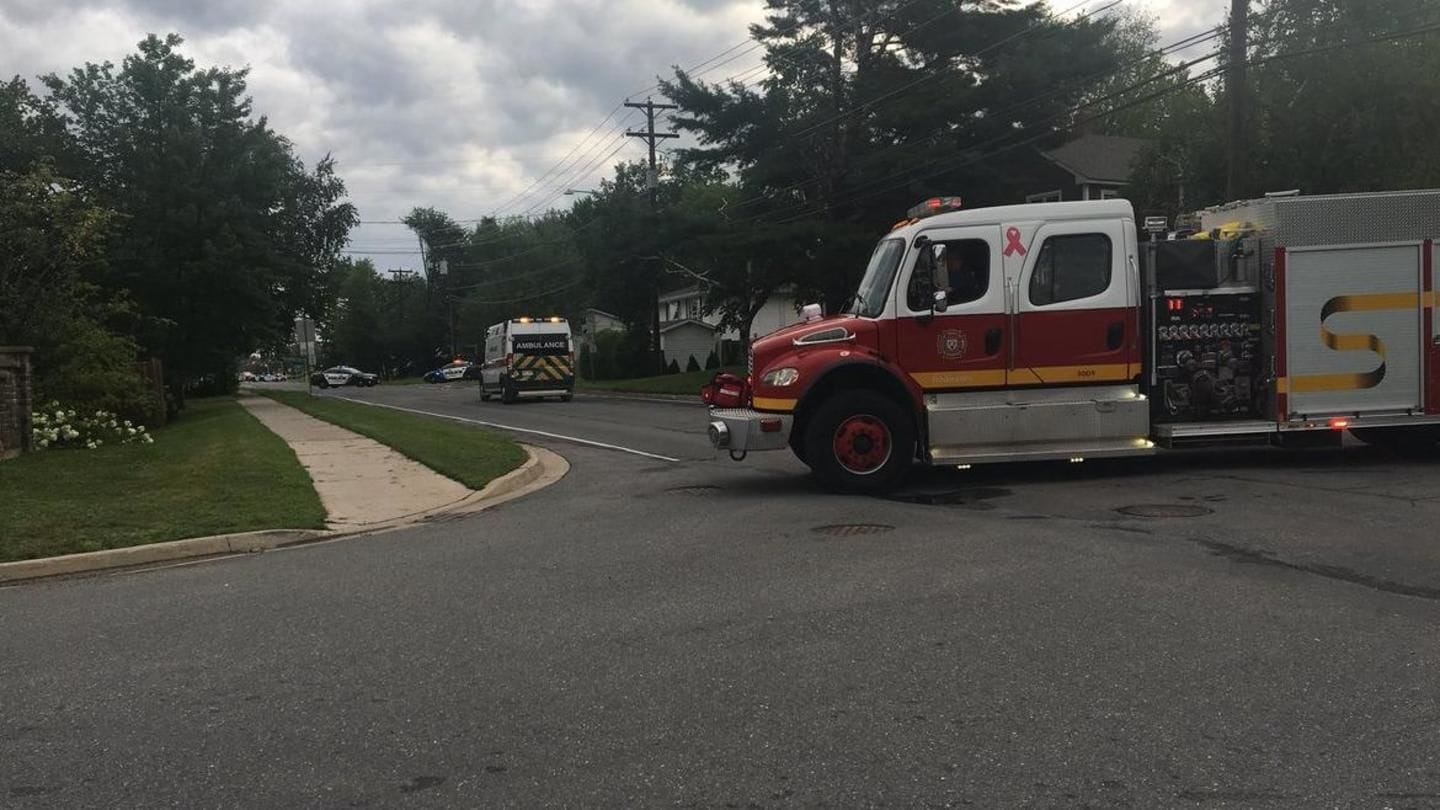 Reports are coming in of a mass shooting in New Brunswick, Canada. At least four people are believed to have been killed. Police have ordered residents of Fredericton to "stay in their homes with doors locked." "We will provide more details as soon as we can," local police tweeted. A local journalist, who tweeted a video, said he heard four gunshots.

Visuals from the spot

BREAKING: From Fredericton Police: “Re: Shooting. At this time, we can confirm multiple fatalities. The incident is ongoing. More information will be available when we can. Please continue to avoid the area of Brookside Drive between Main and Ring Road.” @CTVAtlantic pic.twitter.com/CS0zdbcKxJ 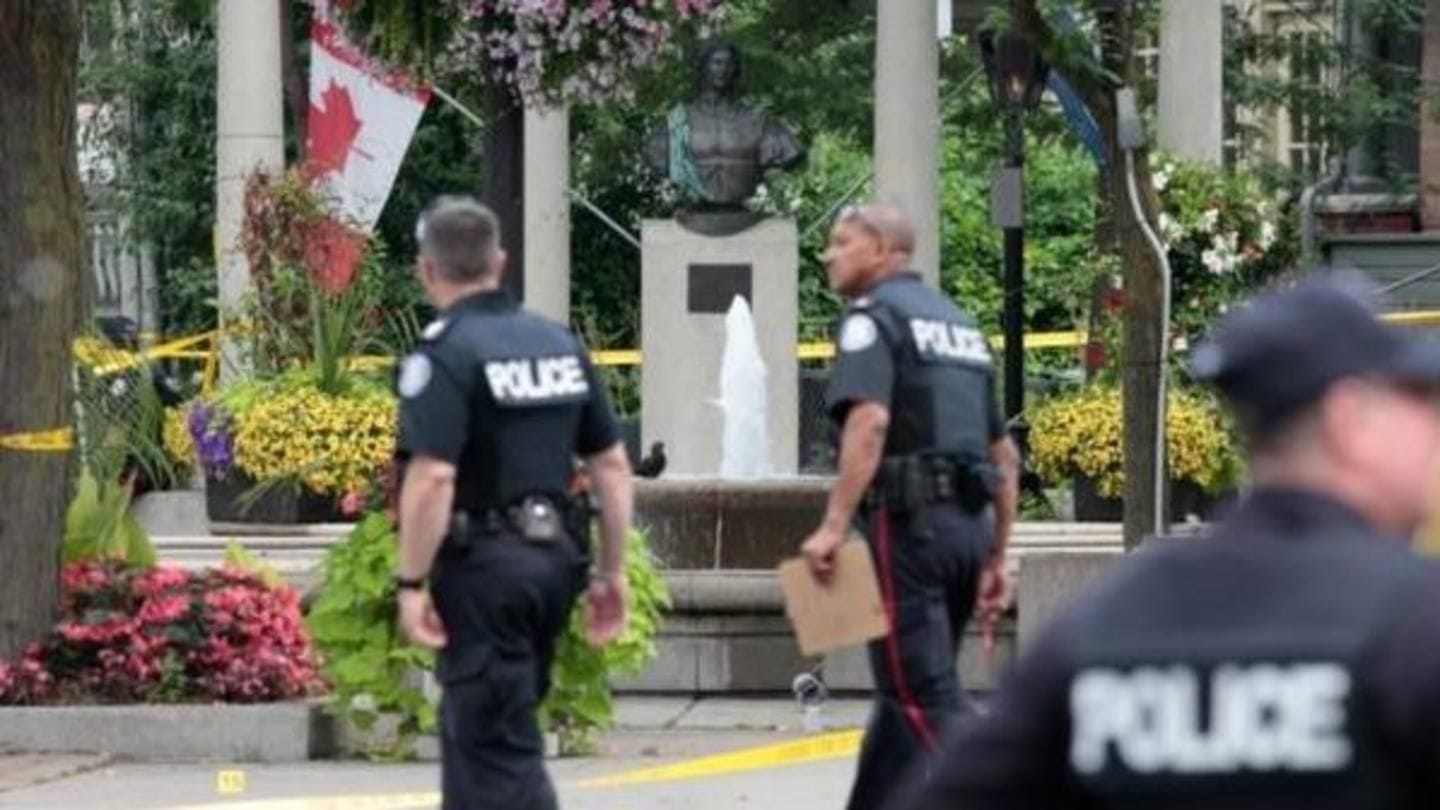 According to witnesses, the gunshots were heard around 8:20am local time Friday. Forty-five minutes later, police confirmed the situation was still "active." Officers were seen hurriedly evacuating people from the Brookside Drive area. Locals have been told to "avoid the area of Brookside Drive between Main and Ring Road." Fredericton, the capital city of New Brunswick province, has a population of 58,000.