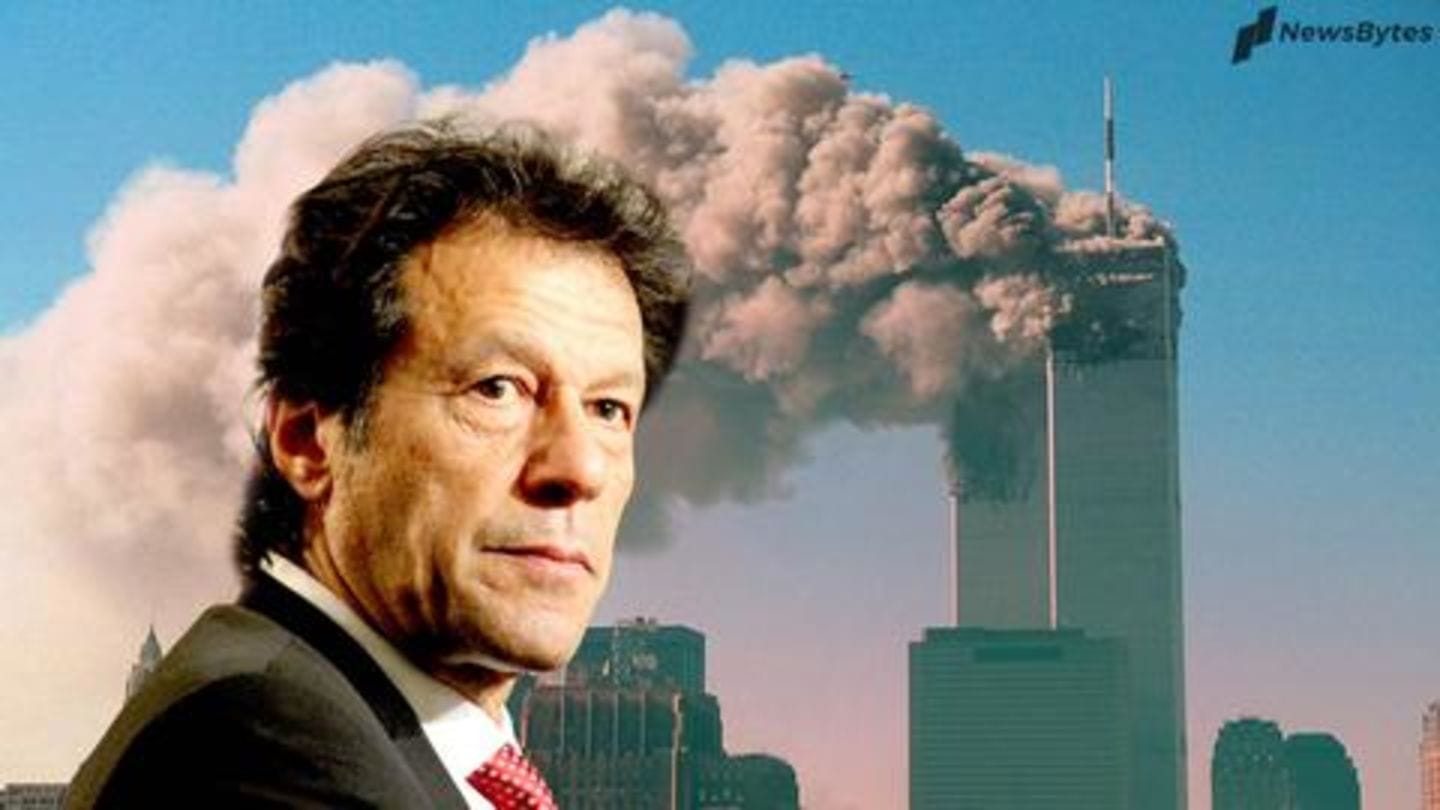 When the United States went all out against the Taliban in the aftermath of the attack on twin towers on September 11, 2001, Pakistan should have stayed out of it, opined the country's Prime Minister Imran Khan.

Khan said the previous governments should not have "promised" something, they couldn't deliver.

He also agreed that his nation's army and spy agency, ISI, trained terrorists.

Looking back at what happened after 9/11 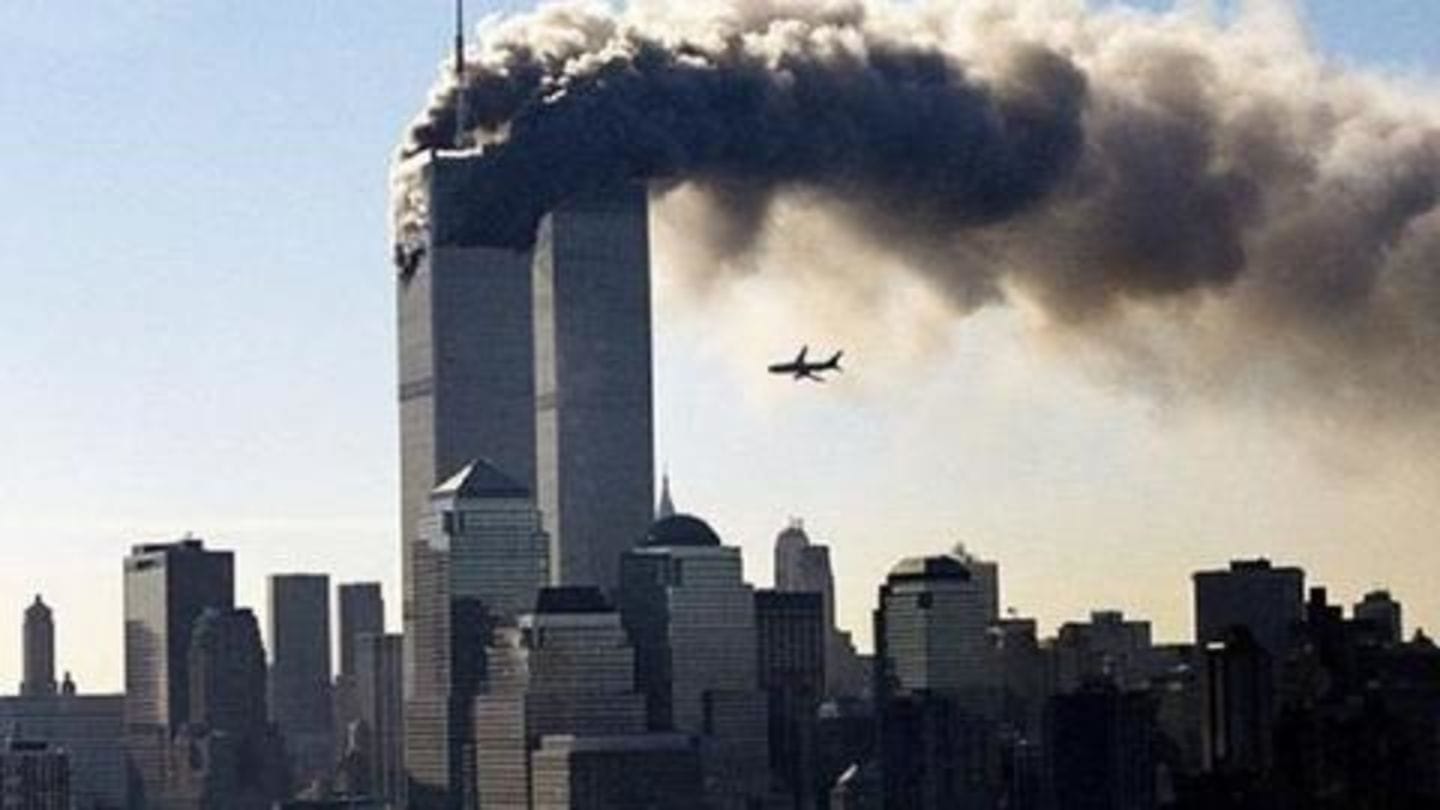 It was General Pervez Musharraf who decided that Pakistan would support the US in its action against terrorism.

In fact, Pakistan was one of the three countries which recognized the Taliban government in Afghanistan before 2001. But when invasion started after the 9/11 attacks, it sided with the US.

According to Khan, this was Pakistan's "biggest blunder" and his country should have stayed "neutral".

ISI trained militants from all over the Muslim world: Khan 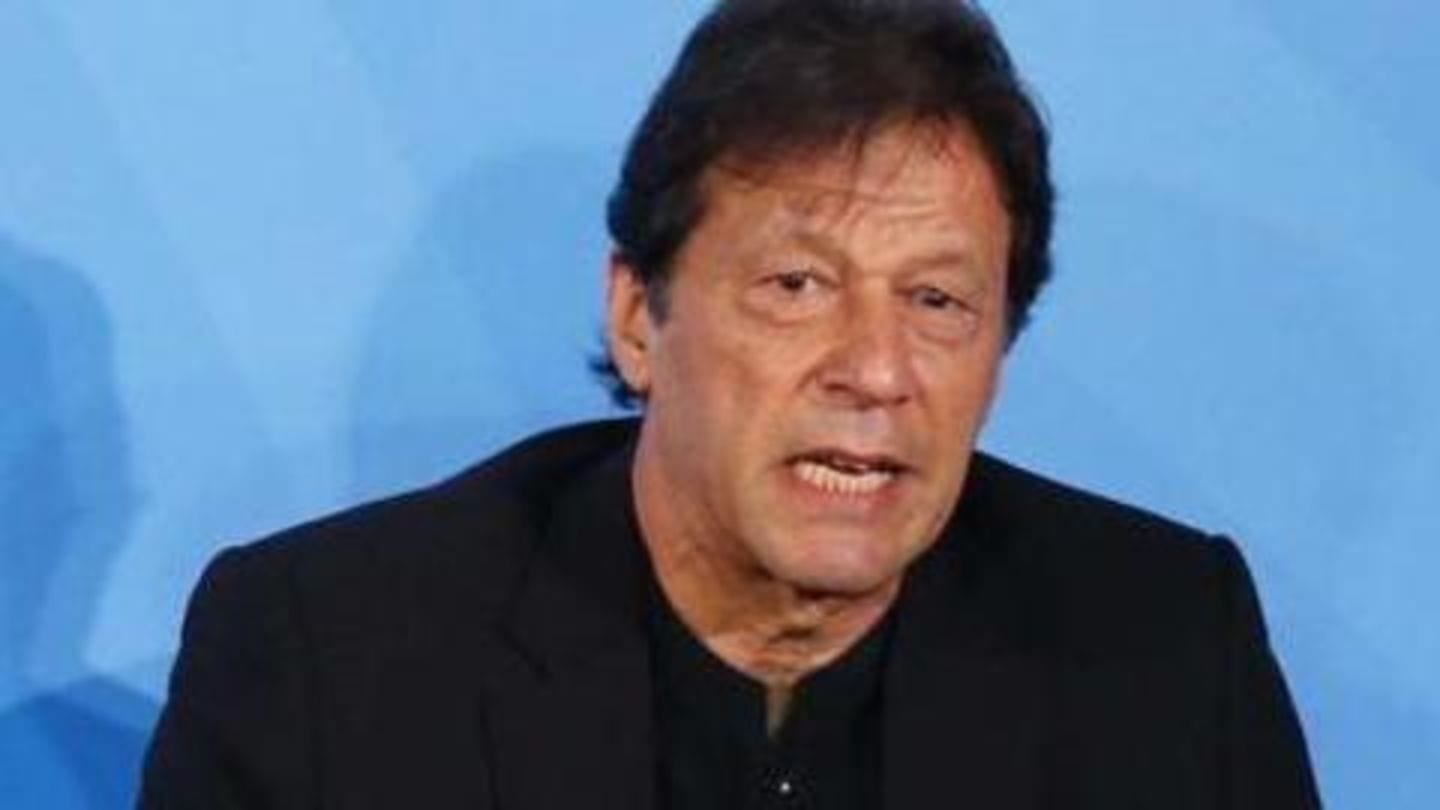 Speaking at the Council on Foreign Relations (CFR) on Monday, Khan reminded that it was Pakistani military that trained al Qaeda and other terrorists to fight Soviets in the 1980s.

"The ISI trained militants who were invited from all over the Muslim world to do jihad against the Soviets," he said, becoming the first Pakistani leader to publicly acknowledge his nation's role. 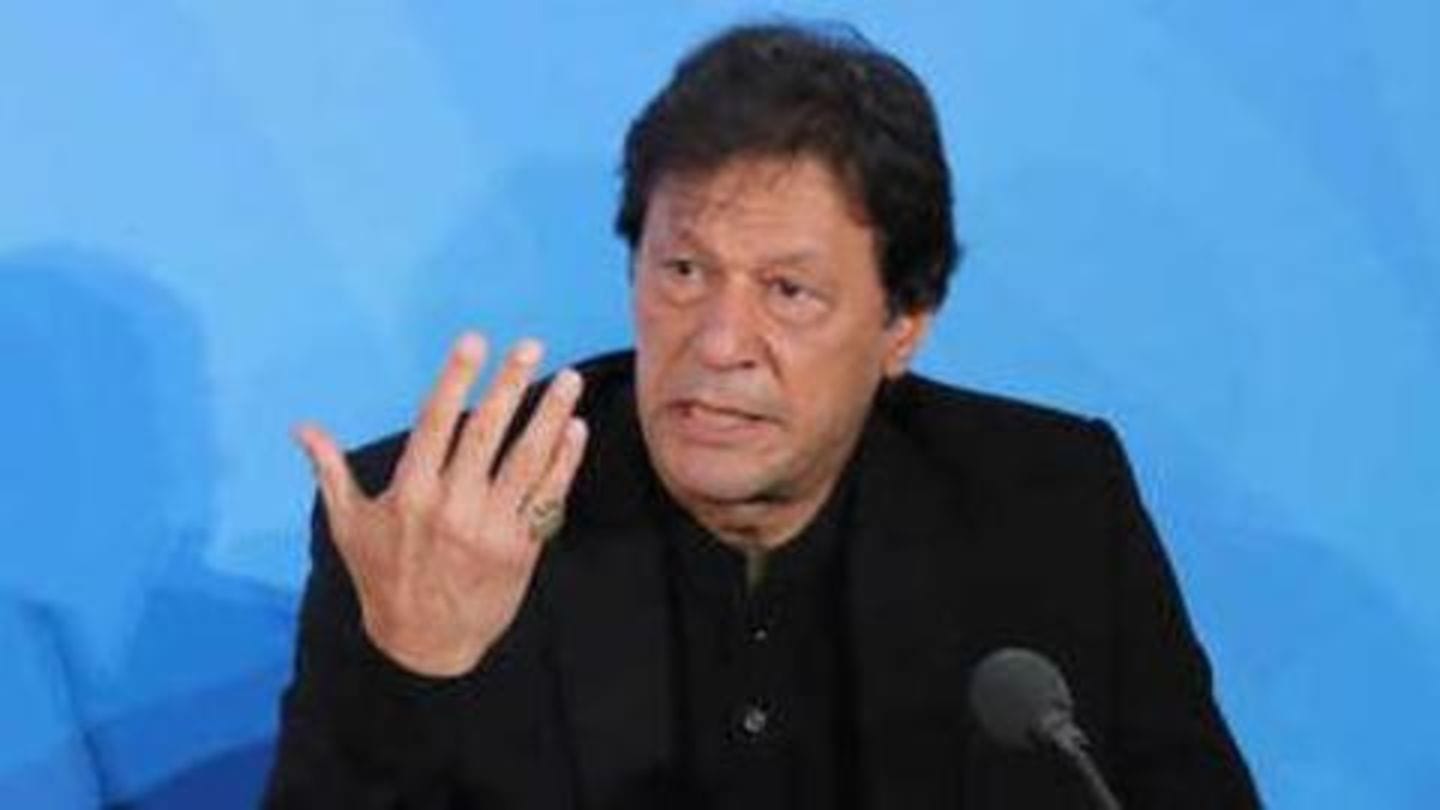 "They were indoctrinated that fighting foreign occupation is jihad but now when the US arrived in Afghanistan, it was supposed to be terrorism," Khan said.

Khan lamented that Pakistan was blamed too

"Pakistan by joining US after 9/11 committed one of biggest blunders. 70,000 Pakistanis died. Some economists say we had 150 billion, some say 200 billion loss to the economy. On top of it, we were blamed for the US not winning in Afghanistan," he said.

Khan's admission in the US embarrassed some of his countrymen, with one opining that he is "more dangerous duffer than we are".

In his latest trip to the US, Khan hopes to paint India as the "aggressor" after the Article 370 move.

For long, Islamabad has claimed that India sponsored terrorism in Balochistan but Khan's words have put all doubts to rest.

Evidence be damned: For Trump, Pakistan's isn't "hub of terrorism" 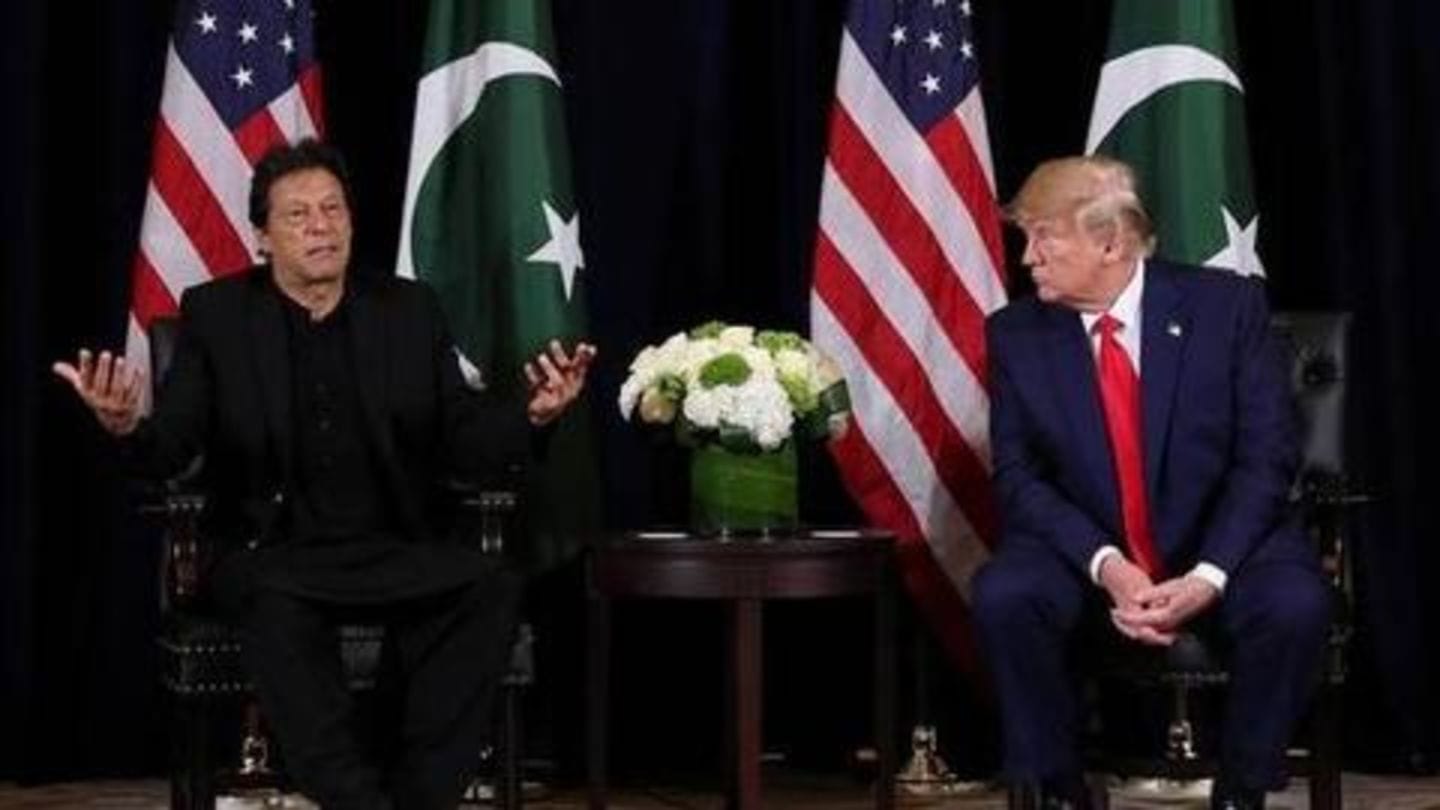 Despite it being an open secret that Pakistan breeds terrorism, US President Donald Trump took a soft stand on Monday.

When he was asked about Pakistan's tag as "hub of terrorism", he trained guns at Iran instead, saying, "I mean, Iran if you look at what, that's been really the state of terror."