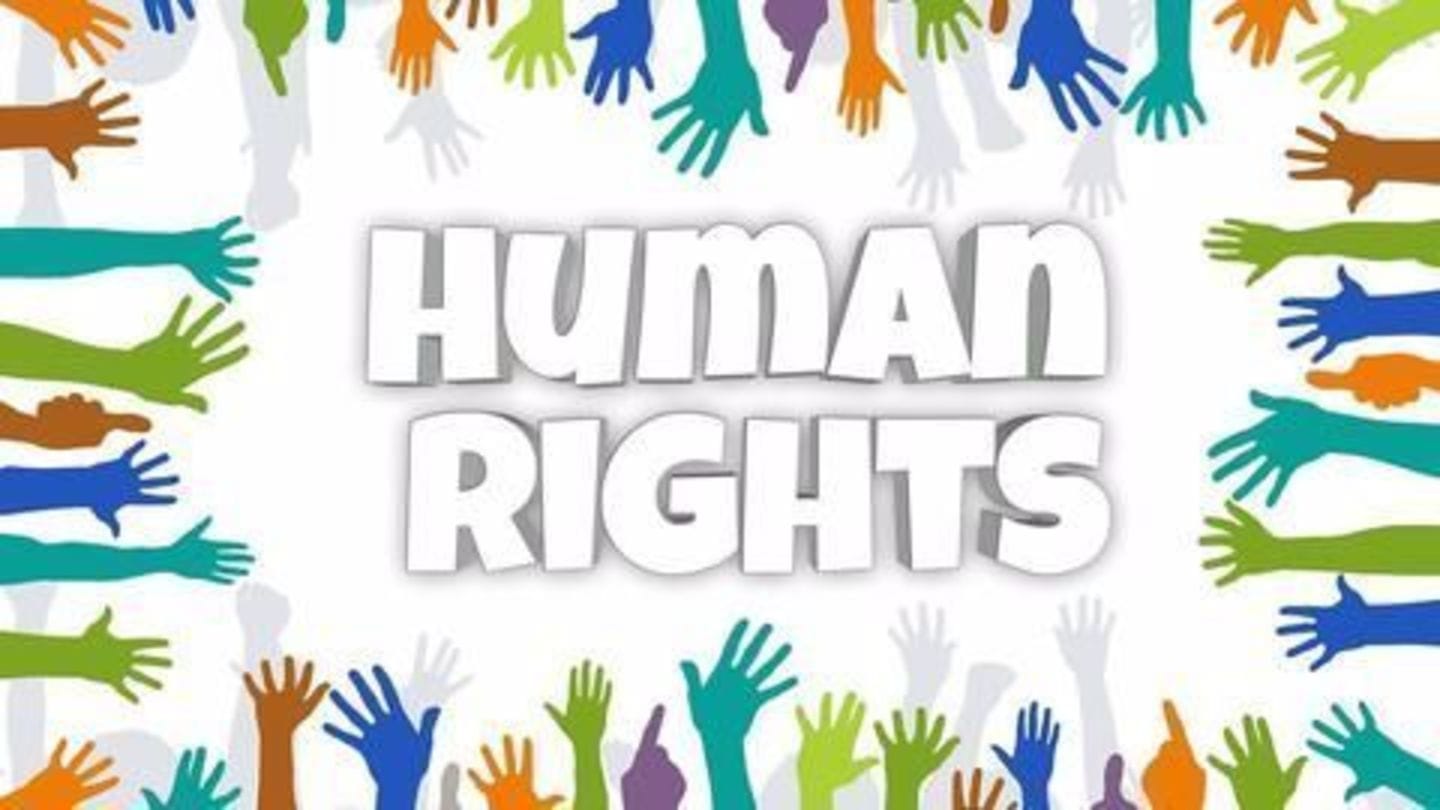 The US State Department has rapped the Indian government over alleged human rights violations, corruption and lack of transparency. The department's report, titled 'Human Rights Practices in India for 2016', cites a police case against activist Teesta Setalvad, the encounter killing of eight suspected SIMI members in Madhya Pradesh in October 2016, the Vyapam scam investigation and restricted foreign funding to NGOs.

In this article
On NGO funding The State Department's report mentioned the government's denial of permission to 25 NGOs, including senior lawyer Indrani Jaisingh's 'Lawyer's Collective,' to receive foreign funding. It cited a legal analysis conducted by the UN which said India's Foreign Contribution Regulation Act (a law on foreign funding) didn't adhere to international law, principles, and standards and asked the Indian government to repeal the law. The report called the police case filed against Setalvad, her husband Javed Anand and others an example of "governmental attitude regarding international and non-governmental investigation of" alleged human rights violations. The activists were charged for allegedly embezzling donor's funding. The CBI is investigating them over allegedly misuse foreign donations The activists claim they are being targeted for working on behalf of Gujarat riot victims.

The report mentioned the police encounter killing of eight suspected SIMI members following their escape from Bhopal central jail under a sub-section "arbitrary deprivation of life and other unlawful or politically motivated killings."

Lack of accountability led to widespread impunity in Vyapam scam The Vyapam scam was dubbed an example of "corruption and lack of transparency in government." The CBI is investigating the death of 48 persons allegedly linked to the scam over five years. "Investigations and prosecutions of individual cases took place, but lax enforcement, a shortage of trained police officers, and an overburdened and under resourced court system contributed to infrequent convictions," the report notes. The report notes that crimes of abuse by police and security forces, extrajudicial killings, torture and rape against women, children and members of Scheduled Castes and Scheduled Tribes elicited "ineffective responses" by authorities. Other persisting human rights issues include disappearances, dangerous prison conditions, arbitrary arrest and detention, and lengthy pre-trial detention. Denial or delay in justice due to court backlogs is another problem.

"There were instances of infringement of privacy rights. The law in six states restricted religious conversion, and there were reports of arrests but no reports of convictions under those laws. Some limits on the freedom of movement continued," the report said. The report notes that rape, domestic violence, dowry-related deaths, honour killings, sexual harassment, and discrimination against women and girls continue to be serious problems in society. "Child abuse, female genital mutilation and cutting, and forced and early marriage" also persist. "Trafficking in persons, including widespread bonded and forced labour … and sex trafficking of children and adults for prostitution, were serious problems."