US President Donald Trump's son-in-law, Jared Kushner, was reportedly recently questioned by Special Prosecutor Robert Mueller's team as a part of the Russia investigation. CNN quoted two sources who said the meeting with Kushner focused on Trump's former National Security Advisor Michael Flynn. Flynn had resigned in February 2017 after he allegedly misled Vice-President Mike Pence about his conversations with a Russian diplomat. 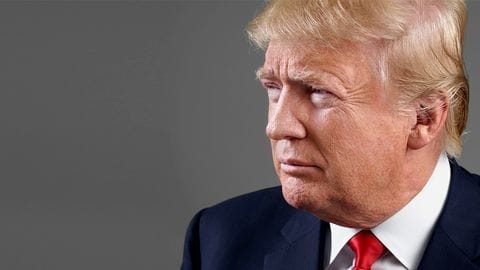 Kushner has served as an influential advisor to Donald Trump since the latter's presidential campaign days. He is commonly referred to as the "secretary of everything," because of the multiple responsibilities Trump has assigned to him, which include tackling the opioid-crisis to brokering peace in the middle-east. Kushner recently came under the scanner following revelations that he used his private e-mail for government-business.

Details
What went down during the meeting?

According to CNN, the investigators spoke with Kushner for less than 90 minutes. Kushner was reportedly questioned for any information that could potentially exonerate Flynn. Speaking to Reuters, Kushner's lawyer, Abbe Lowell stated, "Mr. Kushner has voluntarily cooperated with all relevant inquiries and will continue to do so."