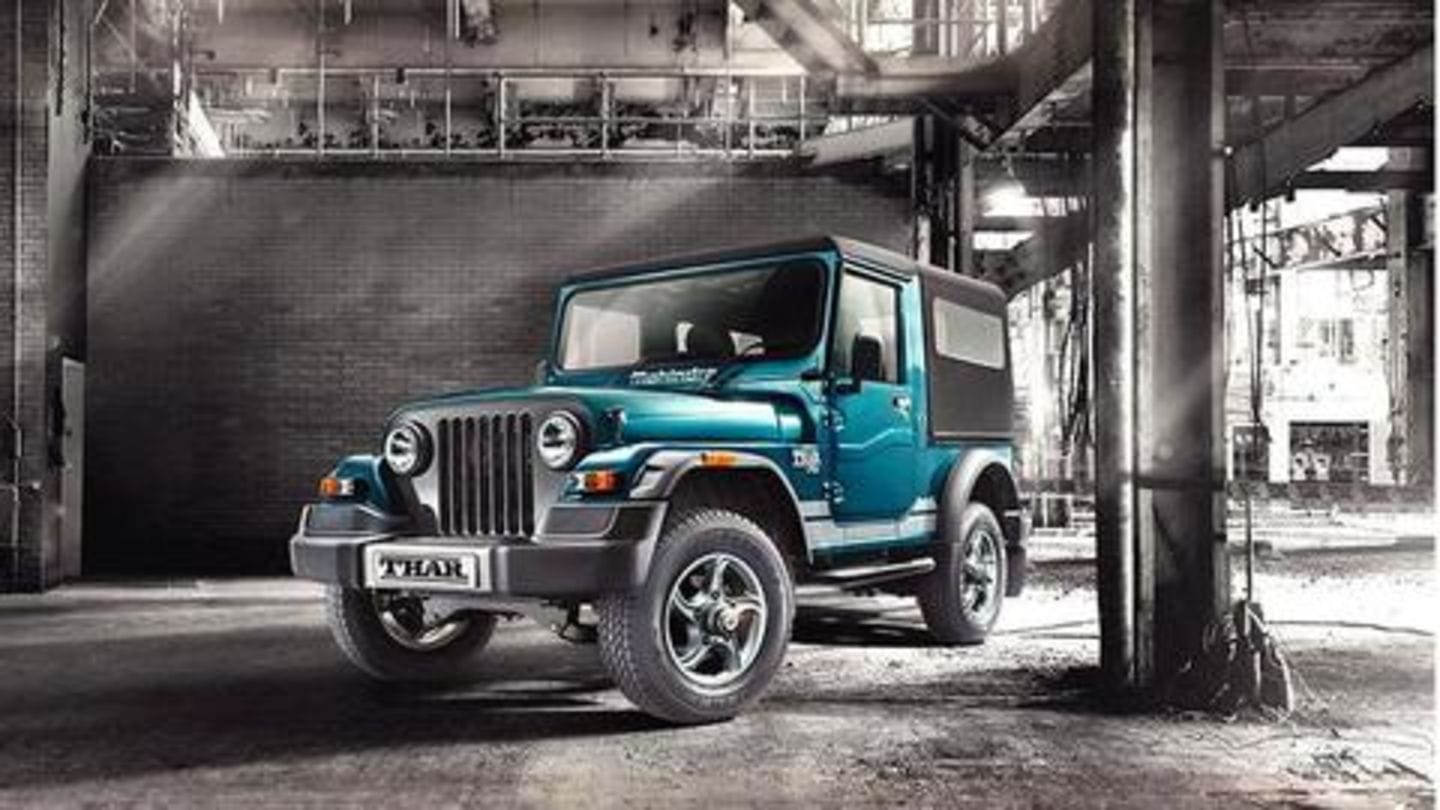 Mahindra & Mahindra Ltd., one of India's leading four-wheeler manufacturers, is working to launch the second-generation of its popular SUV, the Thar. In the latest update, a test mule of the upcoming off-roader has been spotted, revealing its design as well as interior details including a new instrument cluster and a touchscreen infotainment panel. Here's our roundup. 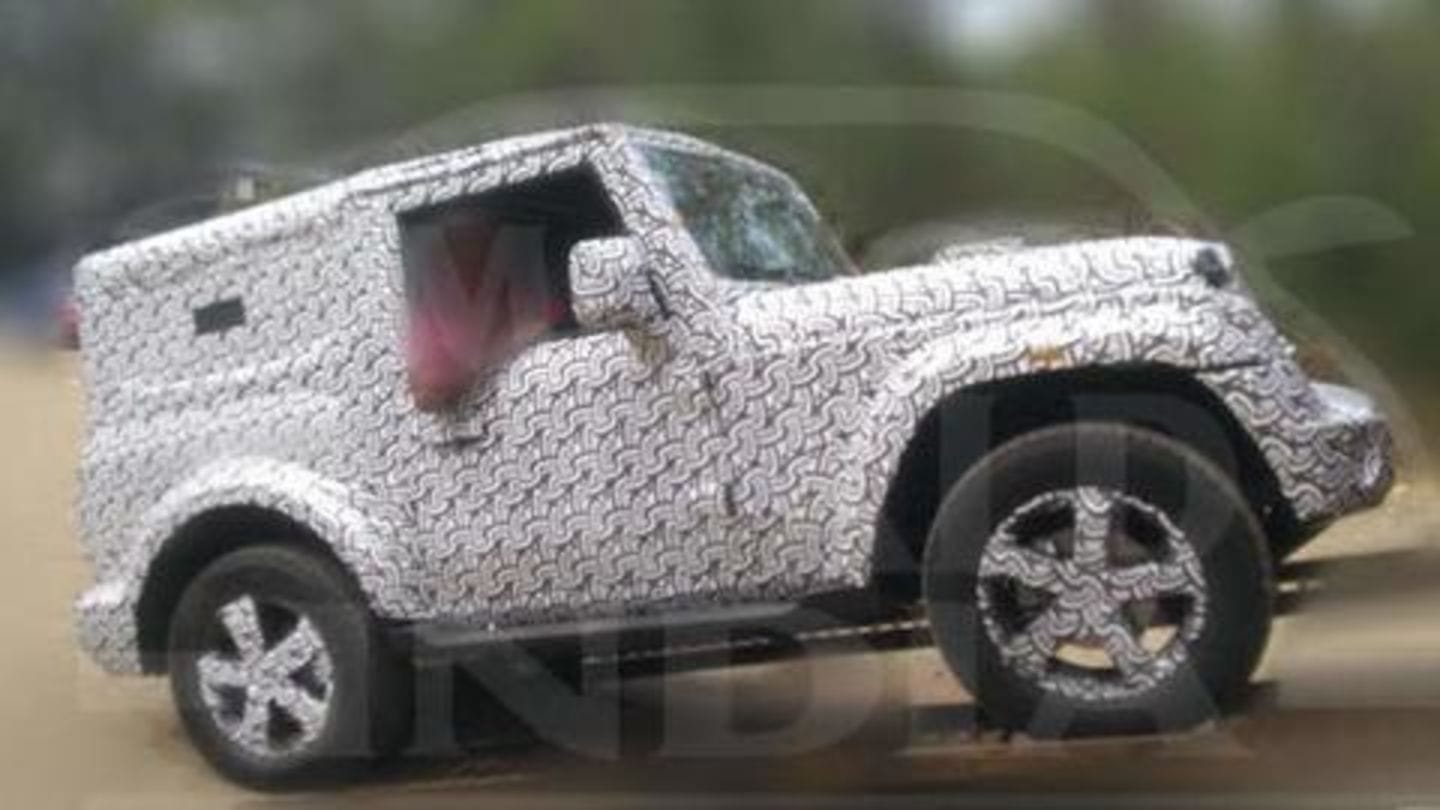 Going by the spy shots, the next-generation Mahindra Thar will look largely similar to the outgoing model. However, it will come with several design tweaks including a factory-fitted hard top body, five-spoke alloy wheels, and a comparatively bigger look. For lighting, the SUV will get projector headlights with DRLs, cladding-mounted turn indicators, and LED tail lamps. 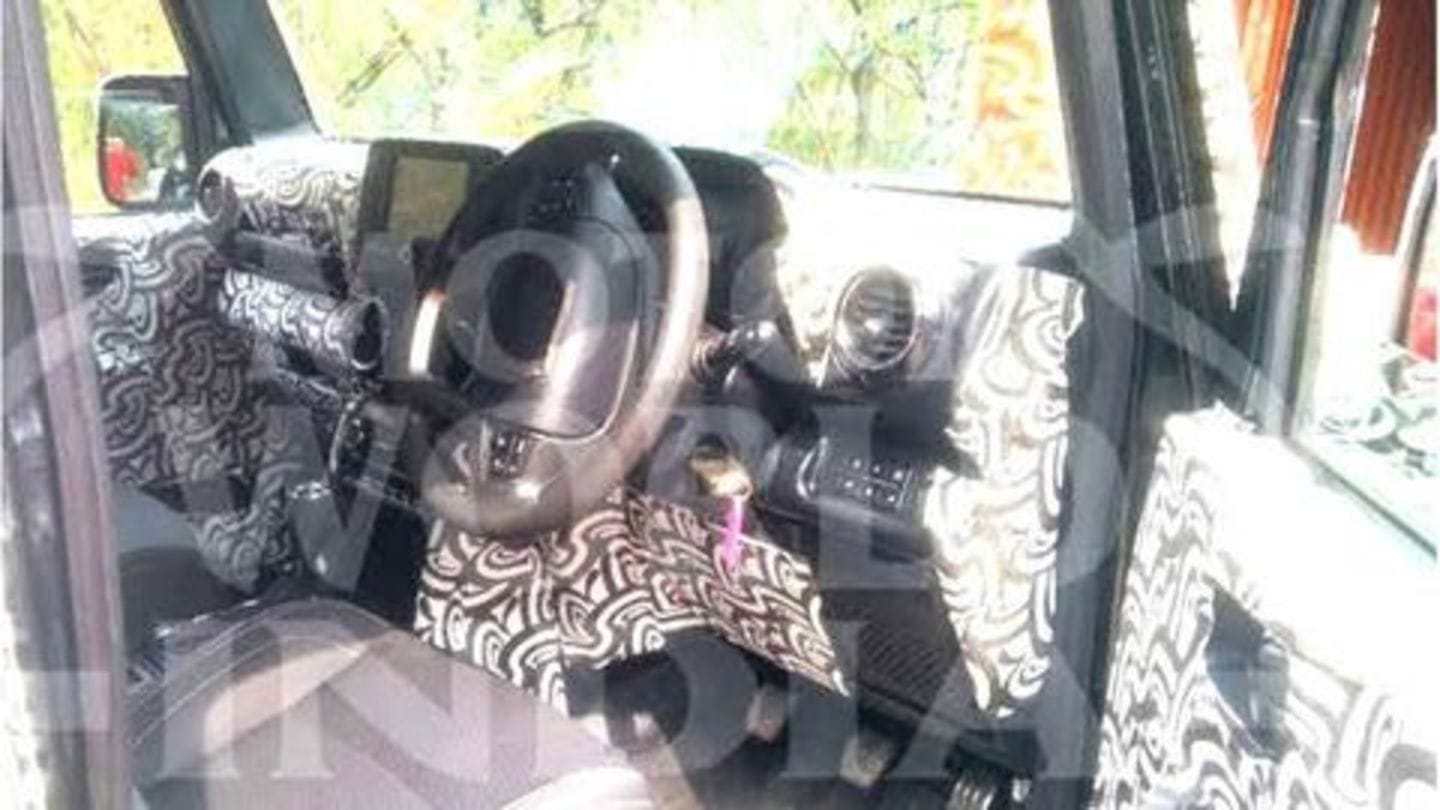 The latest spy images reveal that the Mahindra Thar will come with a six-seater cabin loaded with several hi-tech features. The SUV will feature fabric upholstery along with a multifunctional steering wheel, a new semi-digital instrument cluster, and a touchscreen infotainment panel. For safety, it could get dual front airbags, ABS with EBD, speed alert system, and parking sensors.

The second-generation Mahindra Thar will reportedly draw power from a BS6-compliant 2.2-liter diesel engine. This unit will come mated to a 6-speed manual gearbox which will send power to all the wheels via the all-wheel-drive system. Besides that, the automaker is also likely to introduce a petrol-powered engine and automatic transmission option in near future.

As of now, there is no word regarding the pricing of second-generation Mahindra Thar. However, considering the engine as well as the interior updates, we expect the new model to carry a significant premium over the outgoing variant which starts at Rs. 9.59 lakh.