BMW 2 Series Gran Coupe to be launched in August 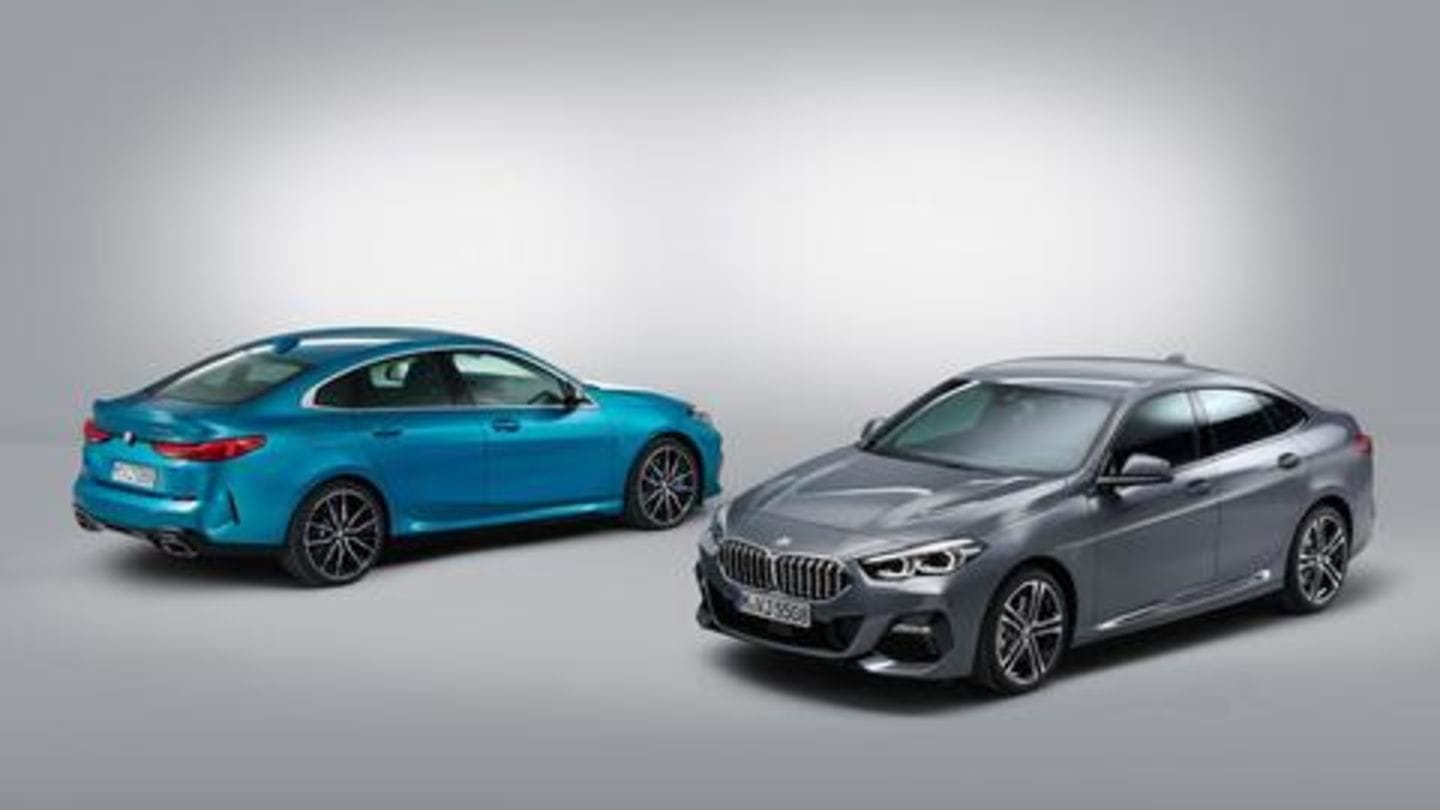 BMW 2 Series Gran Coupe, the premium sedan, made its global debut in November last year. And, now in the latest update, Autocar has claimed that the luxurious coupe could grace our shores sometime in the second half (probably around July-August period) of 2020. According to some reports, select dealerships across the country have already started taking pre-orders of the sedan. Here's our roundup. 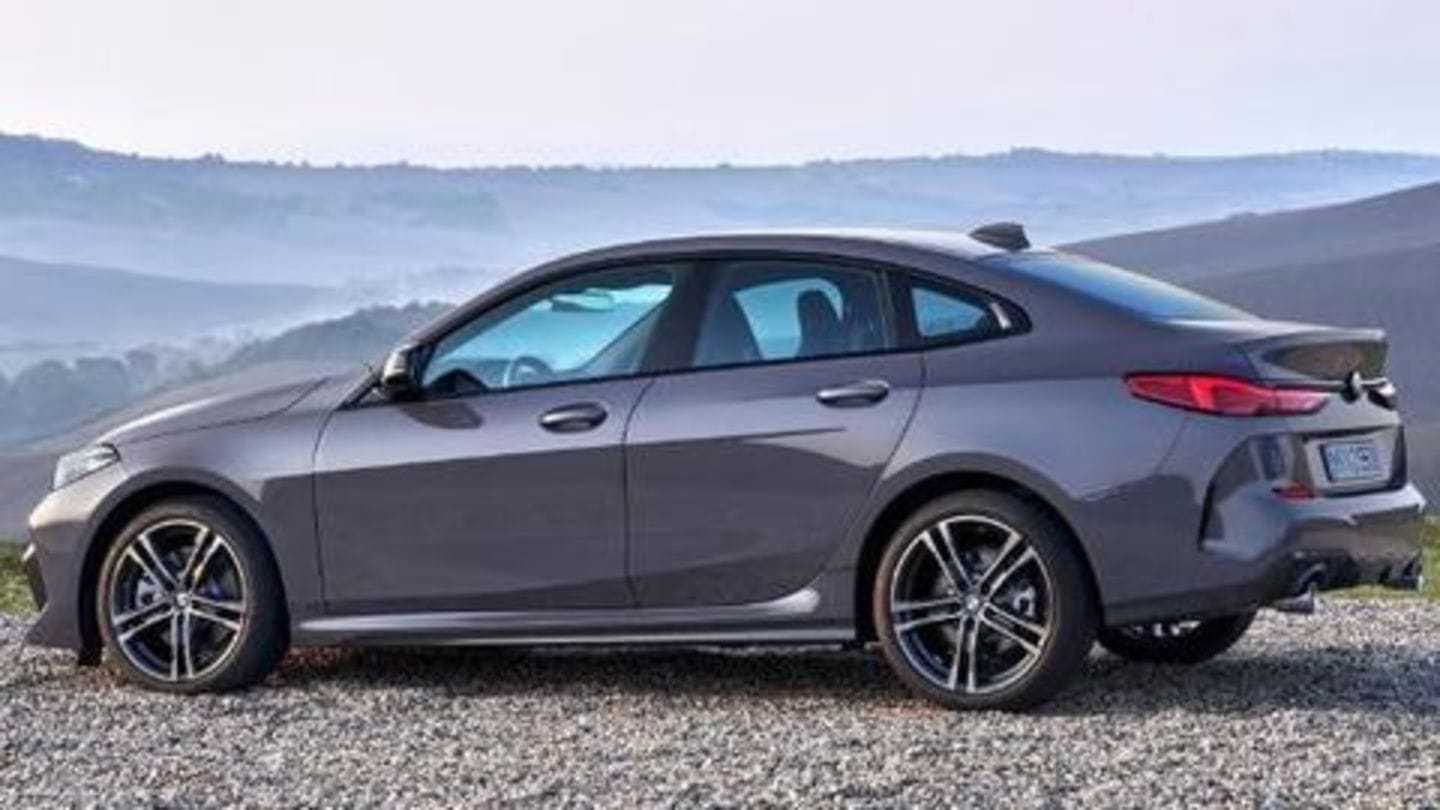 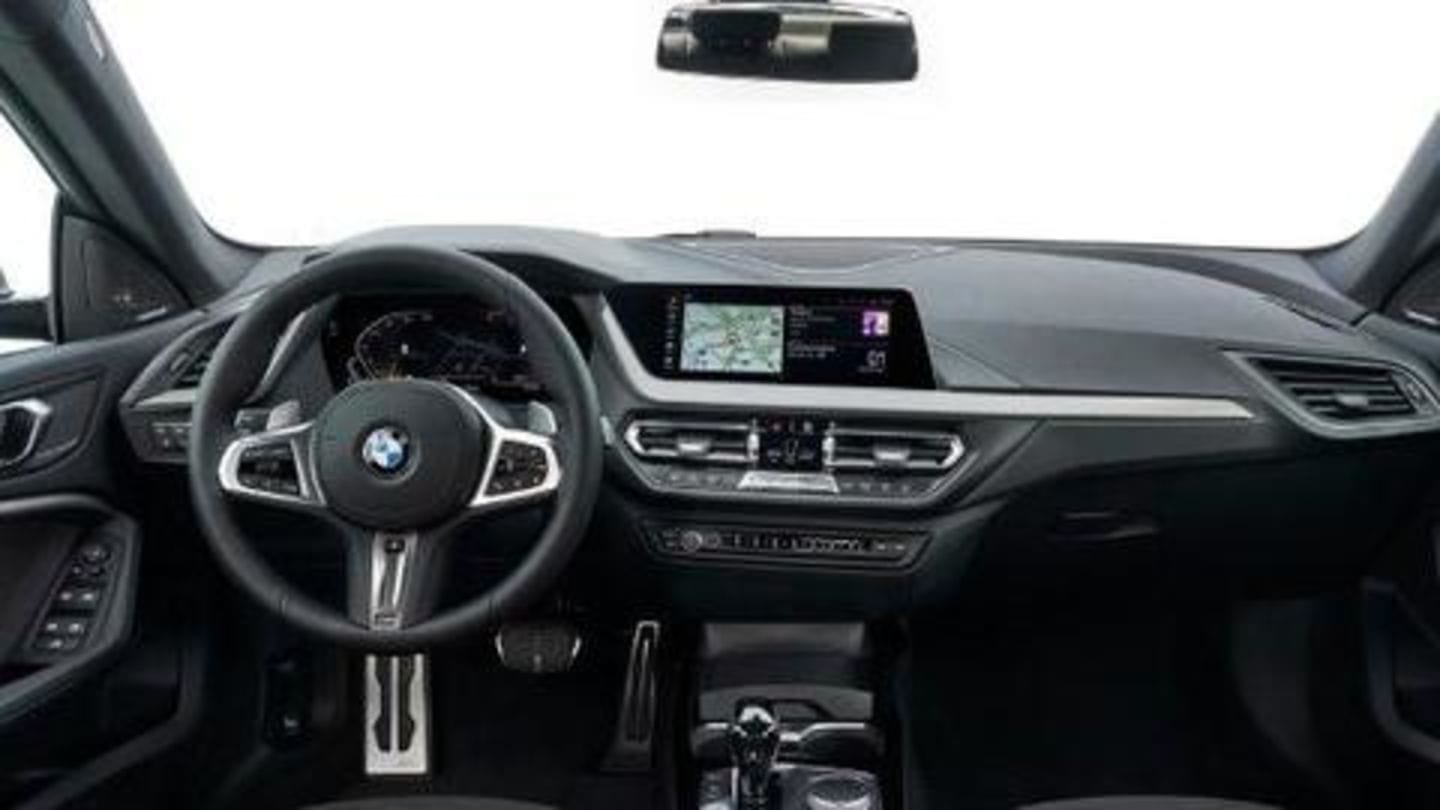 Similar to the international variant, the India-specific BMW 2 Series Gran Coupe is likely to offer a luxurious cabin with power-adjustable front seats and chrome accents around the dashboard as well as the multifunctional steering wheel. Apart from that, the car will also offer a fully-digital instrument cluster, a touchscreen infotainment panel with smartphone connectivity features, and driver as well as passenger airbags.

The India-specific BMW 2 Series Gran Coupe will reportedly be offered with 2.0-liter diesel (220d) and 1.5-liter turbo-petrol (220i) engine options. The former is capable of producing 190hp of maximum power, while the latter would churn out 140hp. To handle transmission duties, the luxurious coupe is likely to get an automatic gearbox that would send power to all the wheels.

The company will reveal the official pricing of the BMW 2 Series Gran Coupe during the launch event itself, which could happen sometime in the second half of this year. However, going by the reports, it is likely to be priced around Rs. 32 lakh.