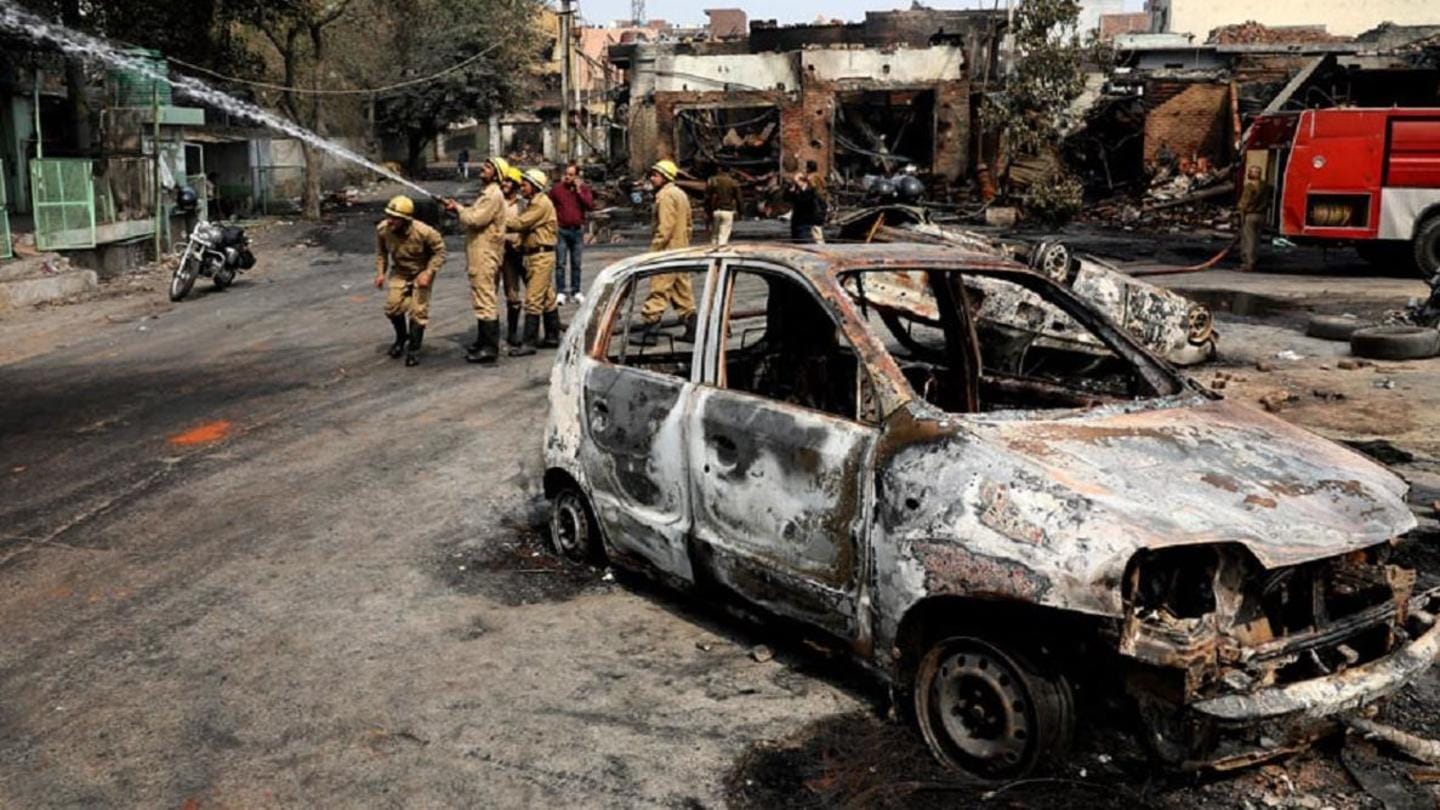 A court in Delhi has called the 2020 Delhi riots "reminiscent of carnage during the days of partition" while rejecting the anticipatory bail petition of a man accused of attacking a boy of a different community. Fearing arrest, Siraj Ahmad Khan had moved the court to seek anticipatory bail, claiming that he was being falsely implicated and had nothing to do with the offense.

Dismissing his pre-arrest bail plea, Additional Sessions Judge Vinod Yadav noted that the allegations against him were grave in nature and that his presence was necessary to unearth the conspiracy. In the present matter, a young boy namely Raman was brutally attacked by the riotous mob on February 25 merely on the ground that he belonged to a different community, the judge said.

CAA supporters and protesters had clashed; around 53 people died 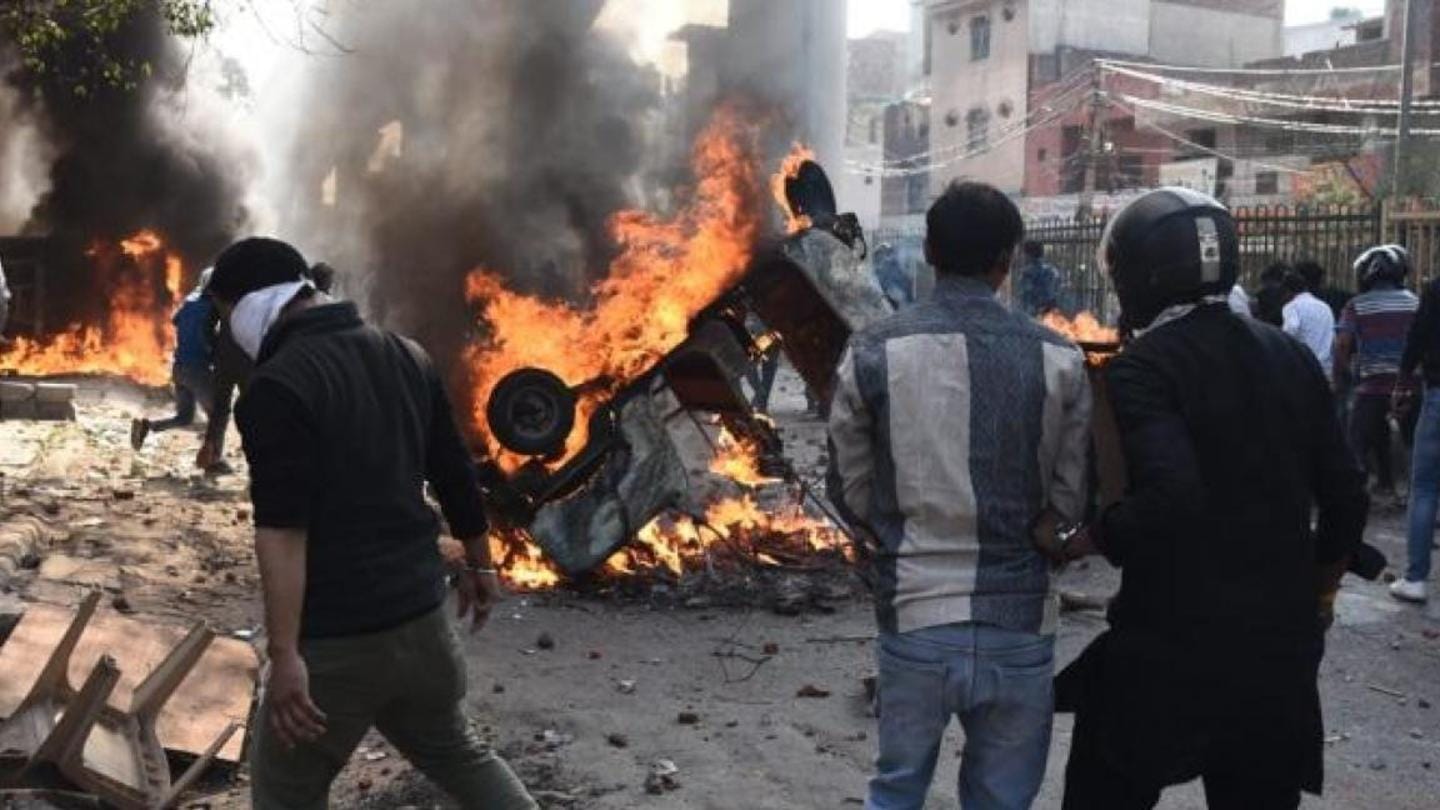 To recall, communal violence had broken out in North-East Delhi in February last year after clashes between citizenship law supporters and protesters spiraled out of control leaving at least 53 people dead and around 200 injured. "It is common knowledge that the dreary days of February 24/25, 2020 saw parts of North-East Delhi gripped by a communal frenzy," the judge remarked.

"From the reply filed... it is clearly apparent that the applicant is clearly seen/visible in the CCTV footage dated February 25, 2020, carrying a spear in his hands and his two sons namely Arman and Aman, who are also accused in the instant matter are absconding," the judge said. Siraj Ahmad Khan was declared proclaimed offender by the district court in December last year.

During the course of the hearing, Advocate Shadab Khan, representing Siraj, told the court that the accused had been falsely implicated in the case merely on the basis of disclosure statements of co-accused persons. He argued that the officials of New Usmanpur Police Station had been threatening his family members to arrest him and visited his house several times, that too in odd hours.

Opposing the anticipatory bail, Special Public Prosecutor Saleem Ahmed apprised the court that complainant Raman was brutally attacked with swords and dandas by a mob of about 15-20 hooligans on February 25 and he sustained severe injuries. "The common object of the accused persons was to cause maximum damage to the persons and property(ies) of other community," he told the court.