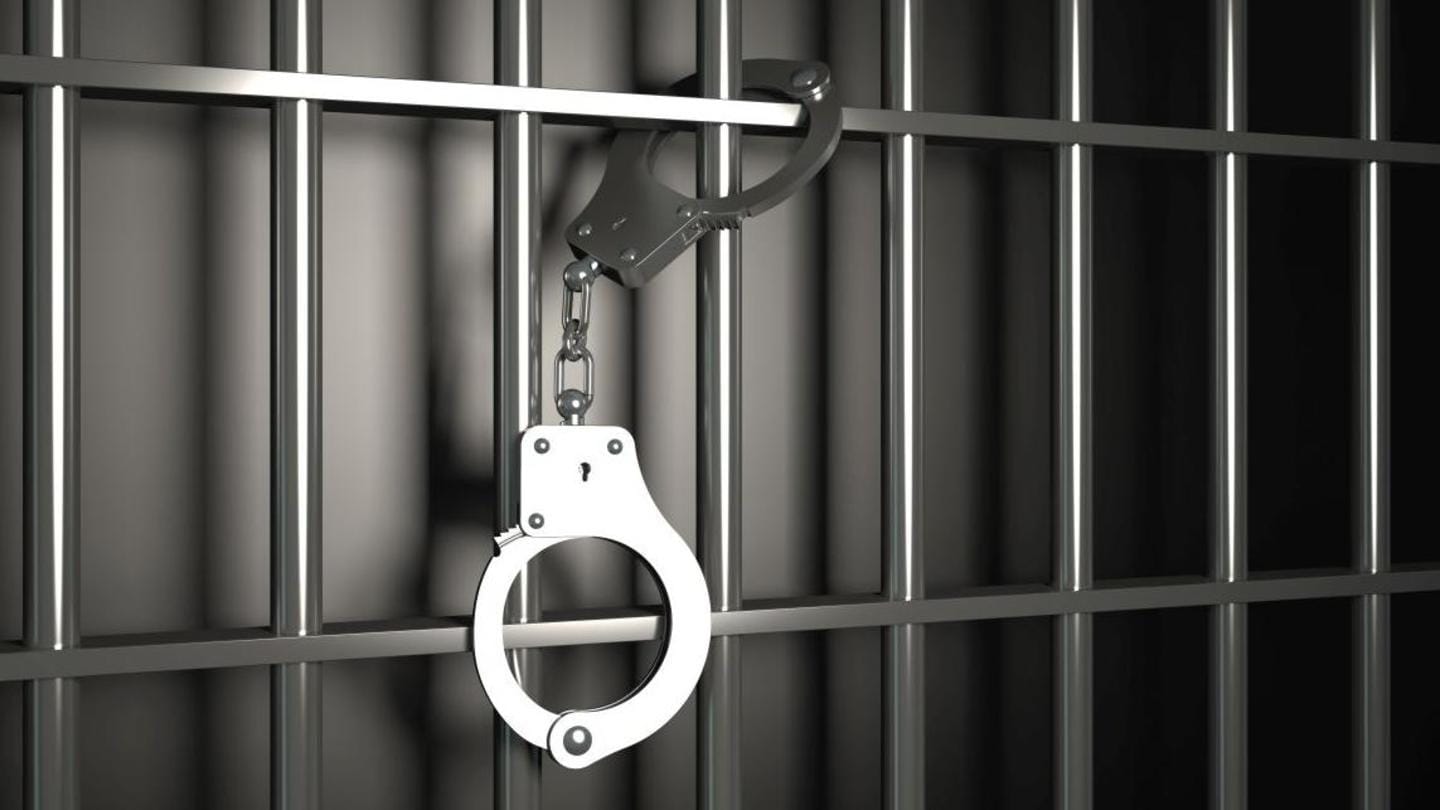 Five people have been arrested from different parts of Delhi for their alleged involvement in black-marketing of Remdesivir injection amid its heightened demand due to surging coronavirus cases, police said. The first set of arrests was made in south Delhi, where three people were nabbed, while two more were taken into custody in west Delhi, it said. Here's more.

In this article
Arrest

Accused were arrested after police got a tip-off on Sunday 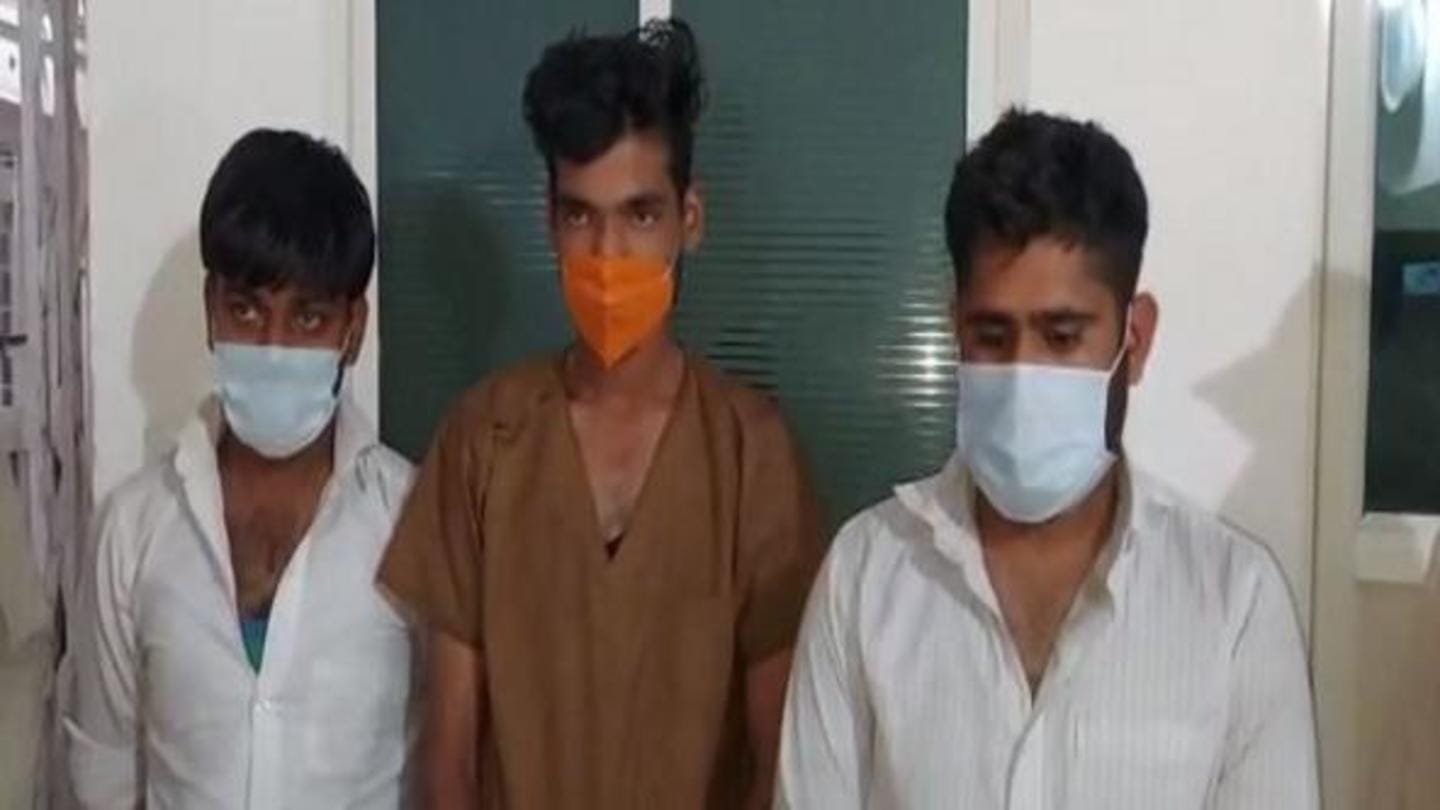 The three arrested in Delhi have been identified as Likhit Gupta (30), a resident of Patparganj, Akash Verma (23), who lives in Daryaganj, and Anuj Jain (40), a resident of Geeta Colony, it said. They were arrested after police got a tip-off that two persons were going near India Habitat Center from Khan Market to sell highly-priced Remdesivir vials, a senior police officer said. 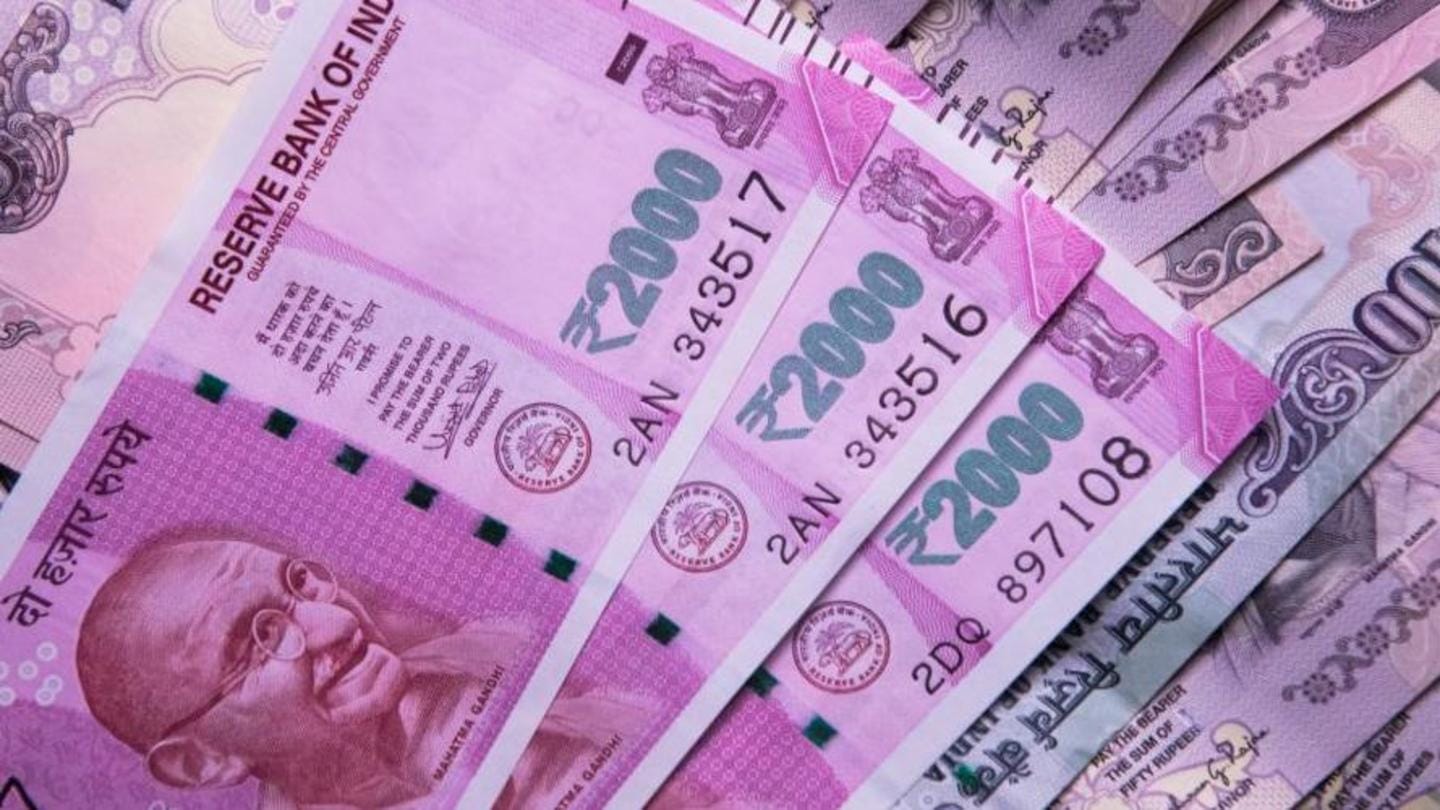 "Thereafter, a trap was laid near IHC, Lodhi Road, and a car was checked. On searching and frisking, four vials of Remdesivir injection were recovered from the possession of Gupta and Verma," Deputy Commissioner of Police (south) Atul Kumar Thakur said. The two told the police that they used to sell the vials at Rs. 70,000 each to needy people, the official said.

The third accused was also arrested with three Remdesivir vials

They said that the third accused, Anuj Jain, used to supply them the highly-priced Remdesivir injection to further sell them in the black market, police said. Later, Jain was also arrested with three vials which he brought to sell to Verma, the DCP said.

Seven vials of Remdesivir injections and one car were recovered

Gupta has a medical shop at Daryaganj and Jain has one at Chandni Chowk. Verma is a jeweler by profession, police said, adding that a total of seven vials of Remdesivir injections and one car were recovered from their possession. The police also arrested two persons in west Delhi for allegedly black-marketing the drug.

On Sunday, the staff at Tilak Nagar police station got a tip-off and they nabbed Gurpreet Singh (29), a resident of Tilak Nagar, and Anuj Jaiswal (30), a resident of Geeta Colony, who were allegedly involved in black-marketing of injections.

Remdesivir injections are currently in high demand in the country 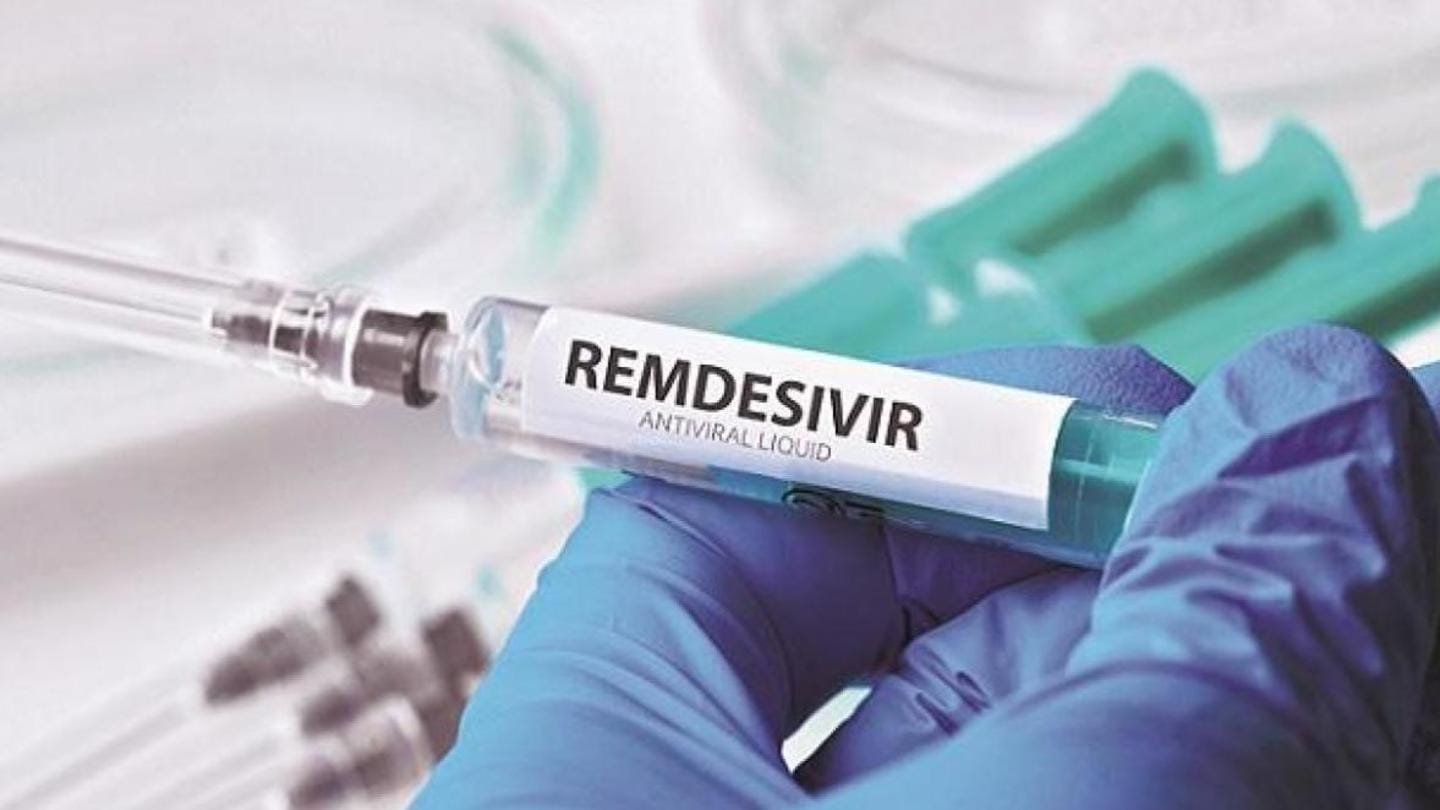 Singh has a spare parts business in Mayapuri, while Jaiswal works at a hospital in Krishna Nagar, they said, adding that two Remdesivir vials were recovered from their possession. With a surge in coronavirus cases, Remdesivir injections are currently in high demand in the country even though experts have underlined its limited scope in treating COVID-19 patients.