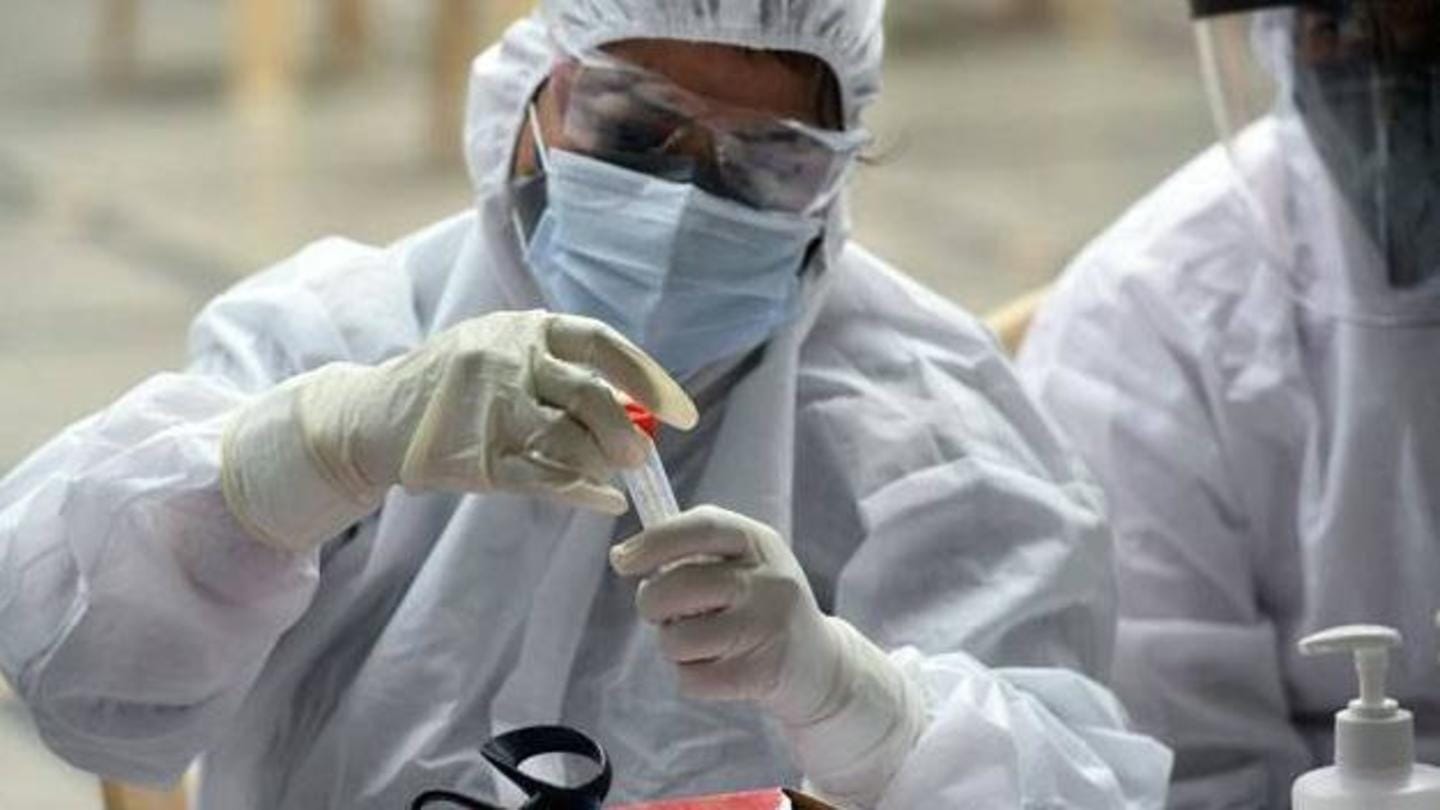 The Delhi High Court on Friday cited data to ask the AAP government to explain why COVID-19 testing has gone down drastically in the national capital. A bench of justices Vipin Sanghi and Rekha Palli noted that while earlier the testing was around one lakh, now it has reduced to 70-80,000 per day. Here are more details on this.

In this article
RAT

'Government can start with RAT at mohalla, mobile clinics ' 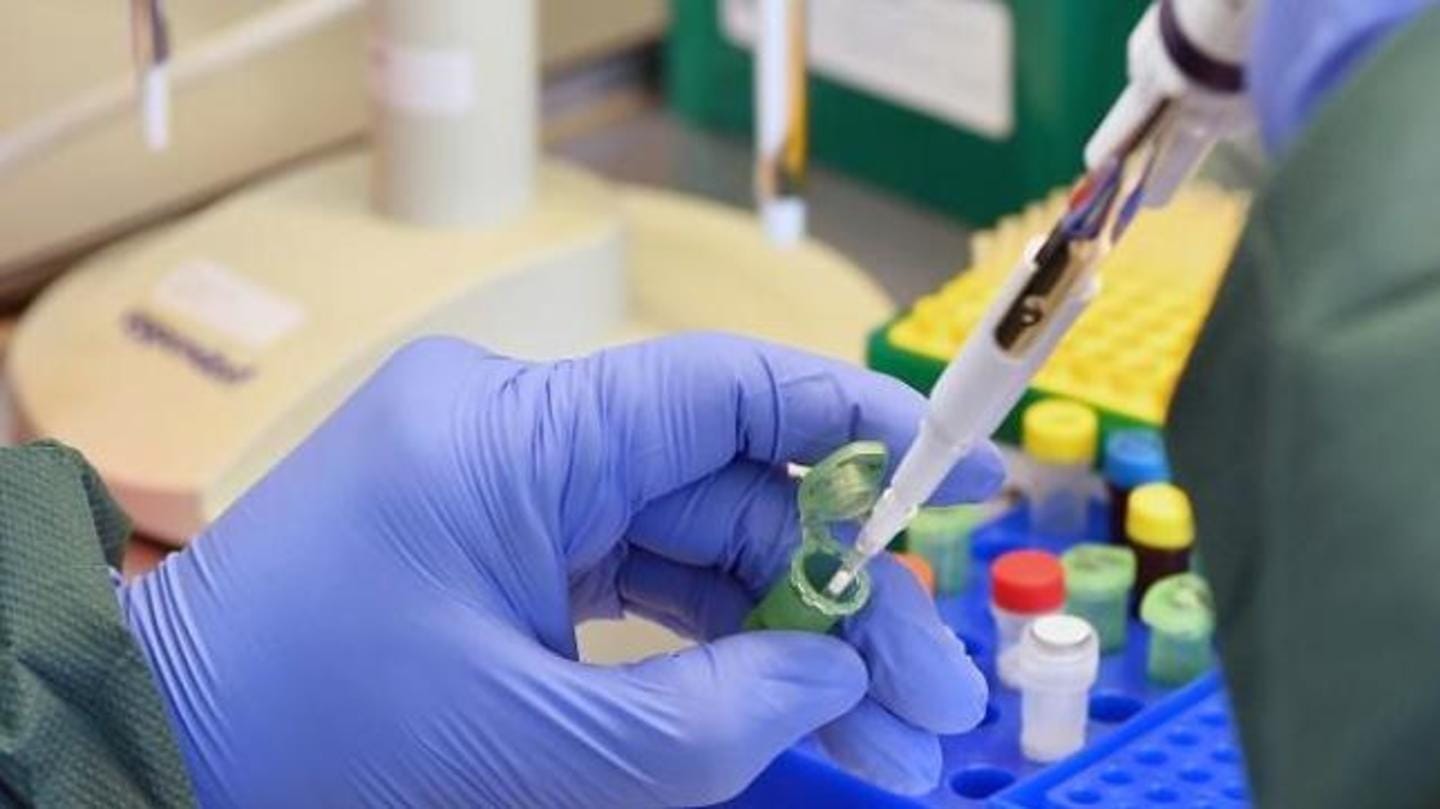 "Your testing has gone down drastically...," the bench said and asked the Delhi government to explain it. Advocate Ankur Mahindroo, representing a petitioner, said there was no headway in testing and the government can start with Rapid Antigen Tests (RAT) at mohalla clinics and mobile clinics but the testing shall not be stalled.

Mobile vans for testing can be set up: Advocate Mahindroo 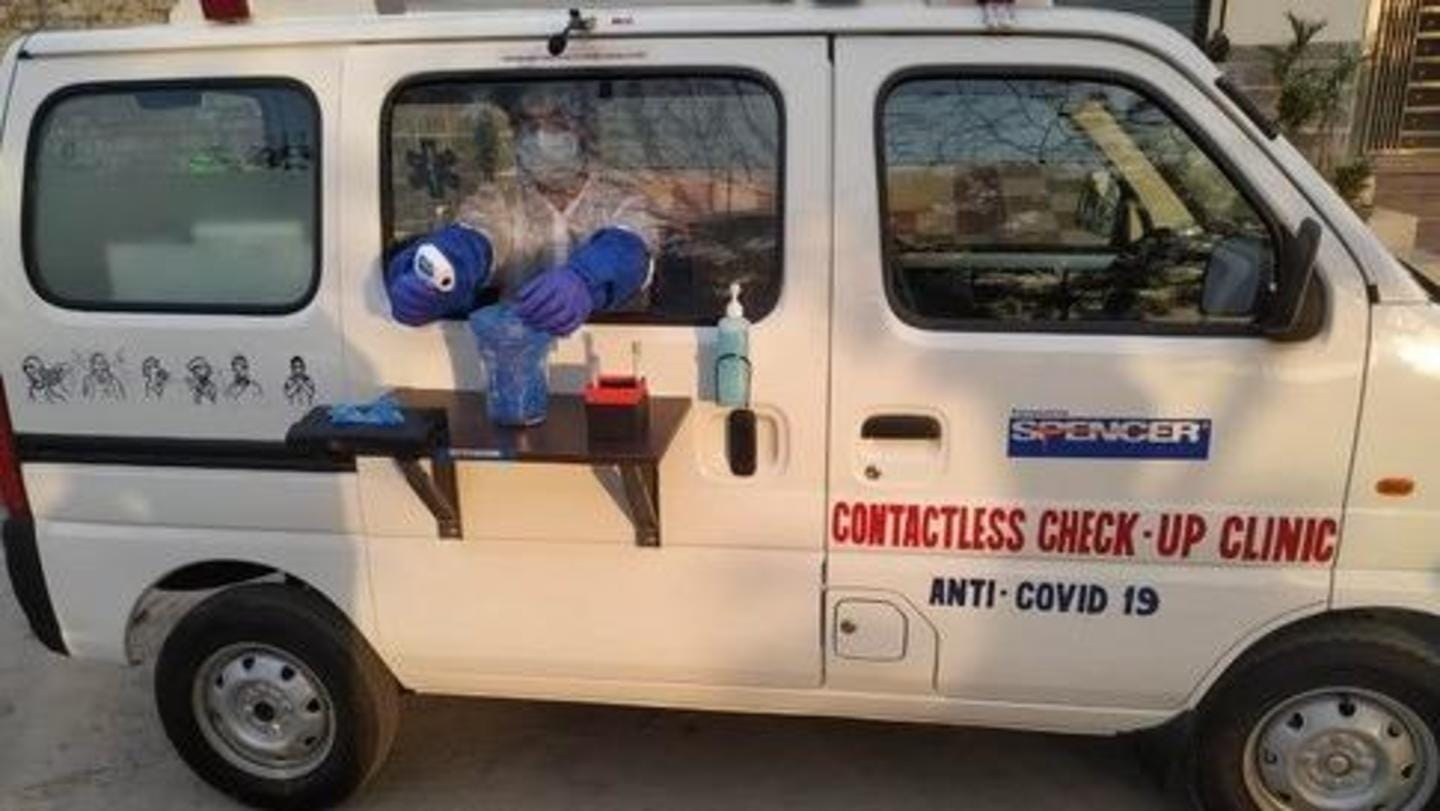 He added that mobile vans for testing can be set up in containment zones and hospitals and such tests can be undertaken by the attendants of the patients. The court asked the government to examine this aspect and inform it on Monday. Delhi government counsel Satyakam said these are suggestions where the government cannot have an adversarial view.

Labs have been asked not to stop the testings 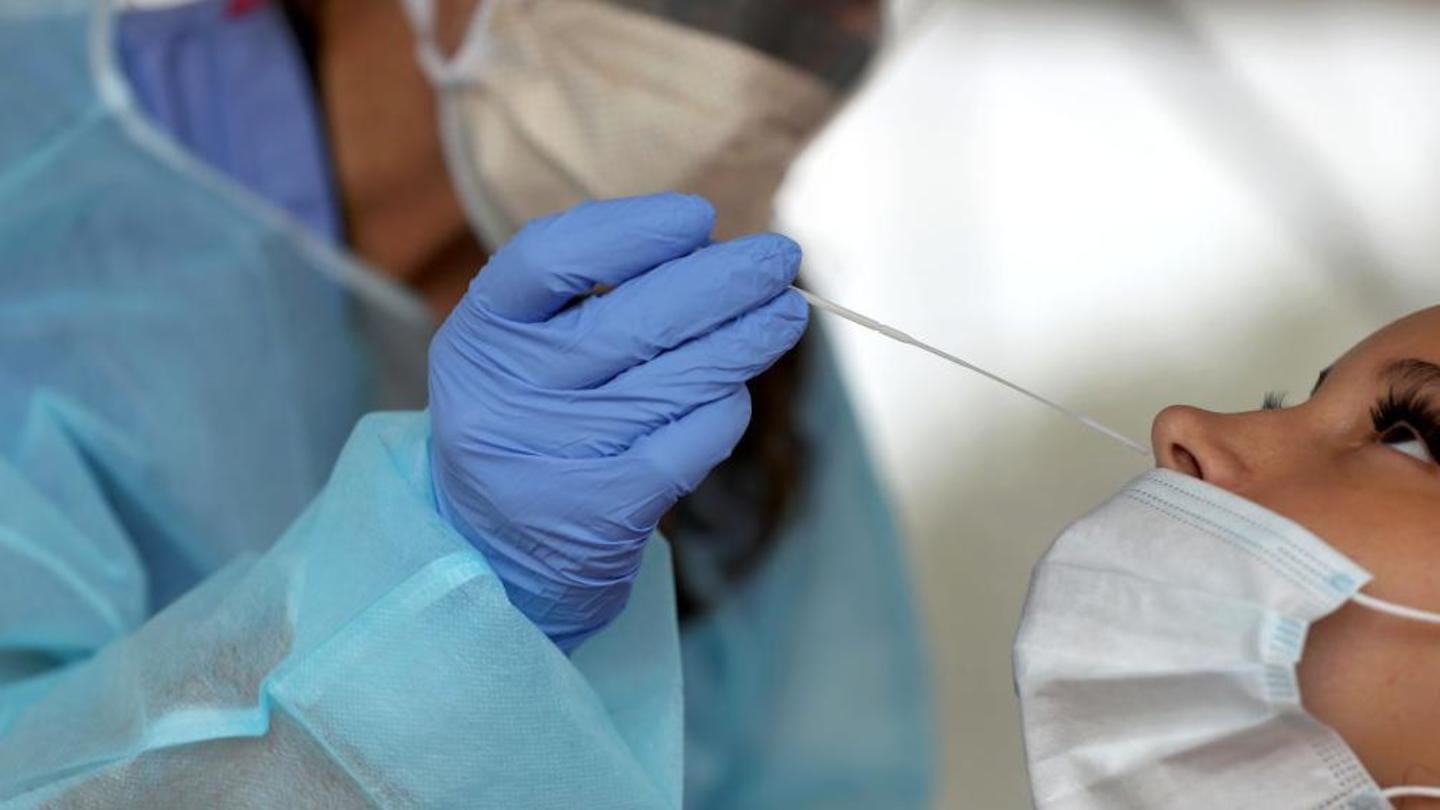 Satyakam said, "We are testing 70 to 80,000 per day... We were testing around one lakh before the curfew. We were going to market places...so those 30,000 were reduced." He added that this was not the final explanation and they have also written to all the labs asking them not to stop the testings.

An oxygen supplier claimed allocation to him more than capacity 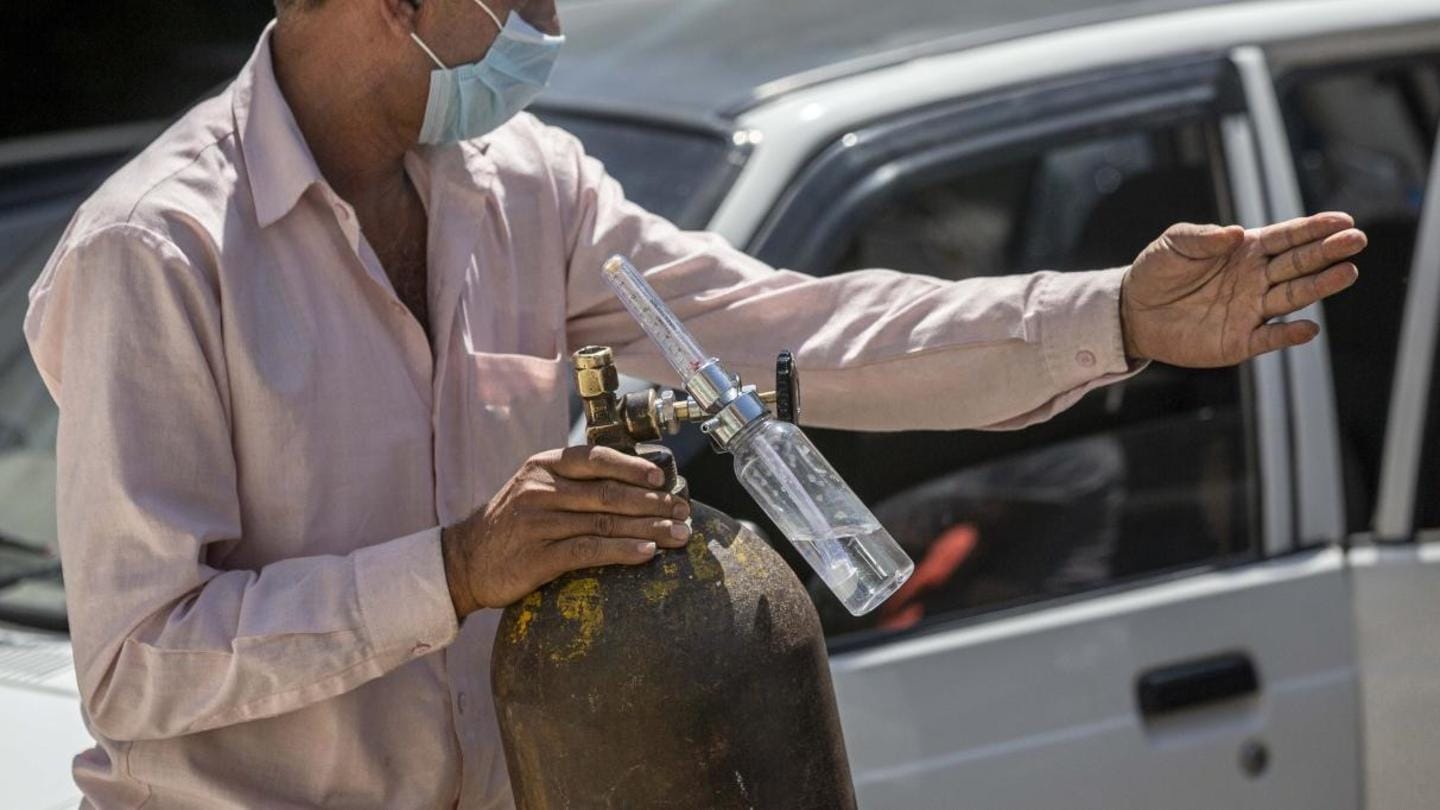 Meanwhile, the counsel for one of the oxygen refillers, Seth Air raised the issue of running out of funds and that the allocation of oxygen made to him was much higher than its capacity and he was unable to supply it, which the court said the Delhi government has to sort out. Advocate Abhinav Tyagi said the refiller's payment was stuck.

'Dues to be cleared by the government at the earliest'

Advocate Tyagi also said his outstanding bills were not being paid by the hospitals, and the Delhi government and now he was not in a position to lift oxygen supplies from the supplier. Senior advocate Rahul Mehra, representing the Delhi government, said the dues of Seth Air will be cleared by the government quickly so the supply chain of the gas remains unaffected.

Court asked the refiller to continue with the services 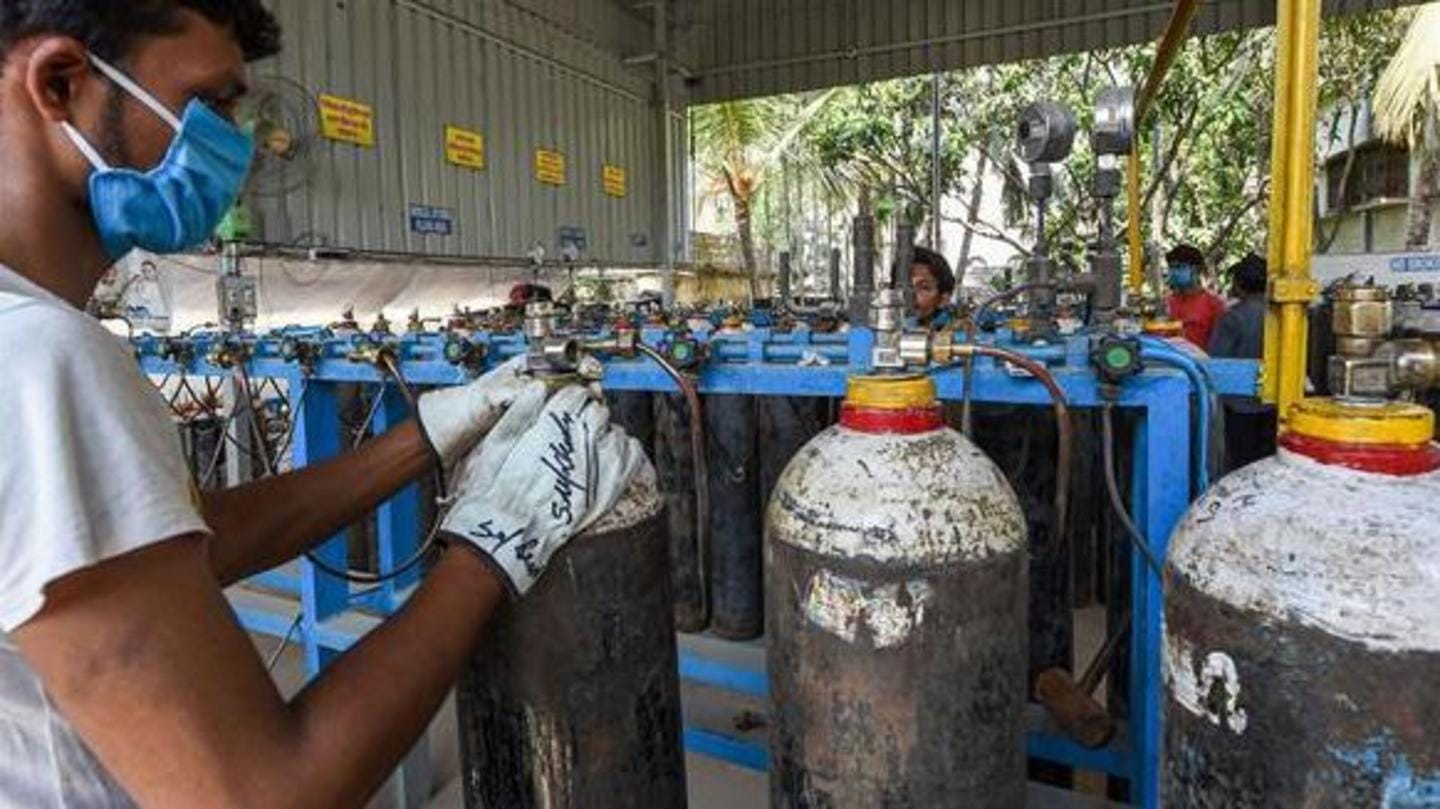 The court then asked the refiller to continue with the supplies and not to shut his services, saying it will affect hundreds of people admitted to hospitals where he supplies oxygen. Tyagi also raised another issue that the supplier Linde was now giving oxygen to Seth Air at a higher rate and he does not have funds for it. 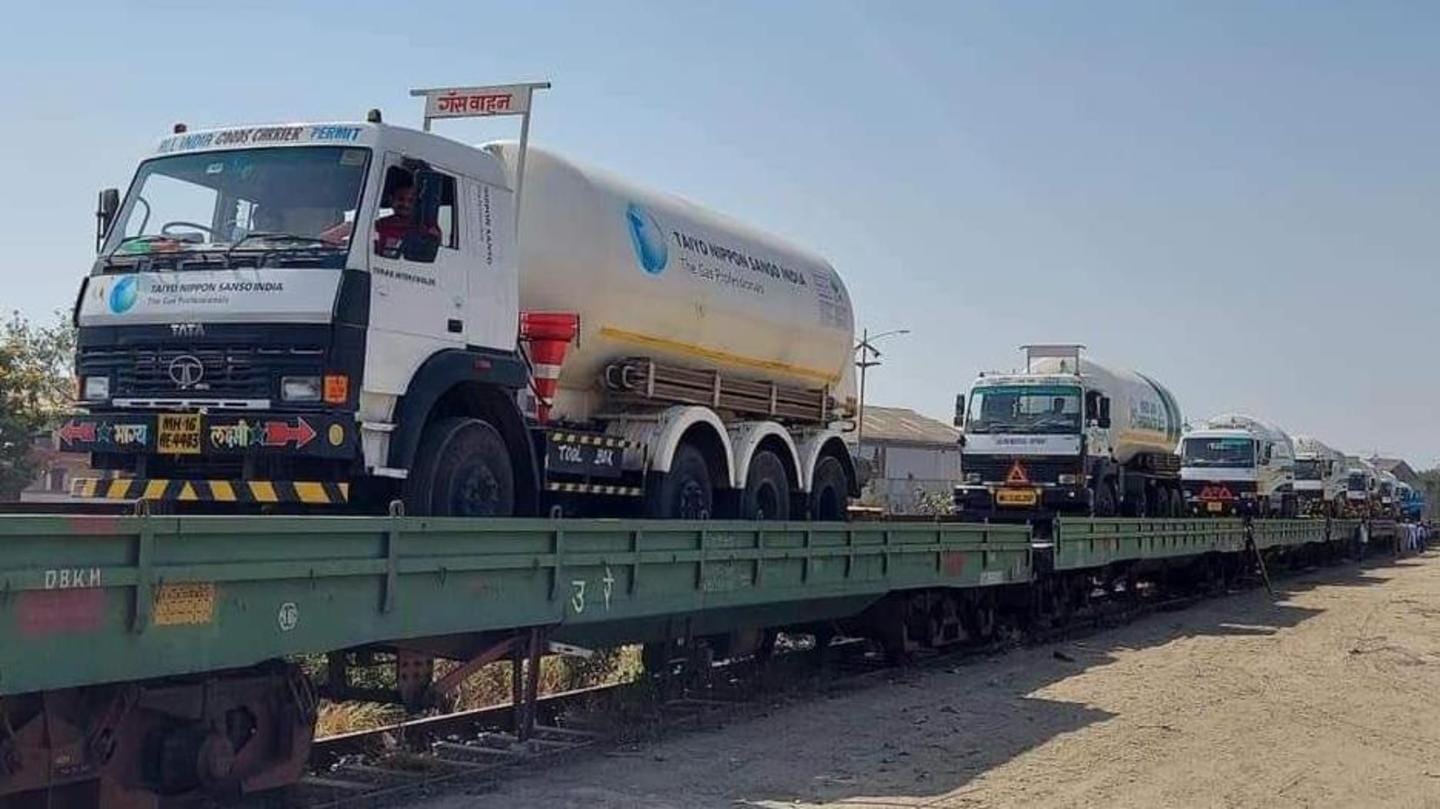 To this, the court also interacted with the counsel for Linde who agreed that for the time being, the refiller can take the oxygen supplies on old rates. Earlier, Chief Minister Arvind Kejriwal on Tuesday had also announced his government will import 18 cryogenic tankers from Thailand and 21 ready-to-use oxygen plants from France.