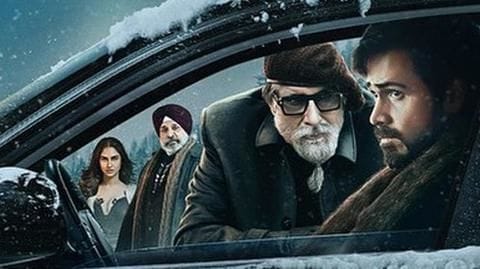 On Thursday, the makers of Chehre dropped a 45-second-long teaser of the movie and actress Rhea Chakraborty remained missing from the clip, just like she was nowhere to be seen on the poster. The teaser of the crime thriller, directed by Rumi Jaffery, features the voices of the cast members Amitabh Bachchan, Emraan Hashmi, and Annu Kapoor. Let us dissect the clip.

The teaser talks about the concept of right and wrong

The teaser begins with Kapoor's voice saying that there is no one in the world who hasn't committed a crime in their lifetime. The screen then reveals Hashmi's face with his voice in the background talking about honesty and dishonesty. We then see Bachchan's face as his voice questions the Indian justice system and claims that the judiciary never gave justice, just judgment.

The film will hit the screens on April 9 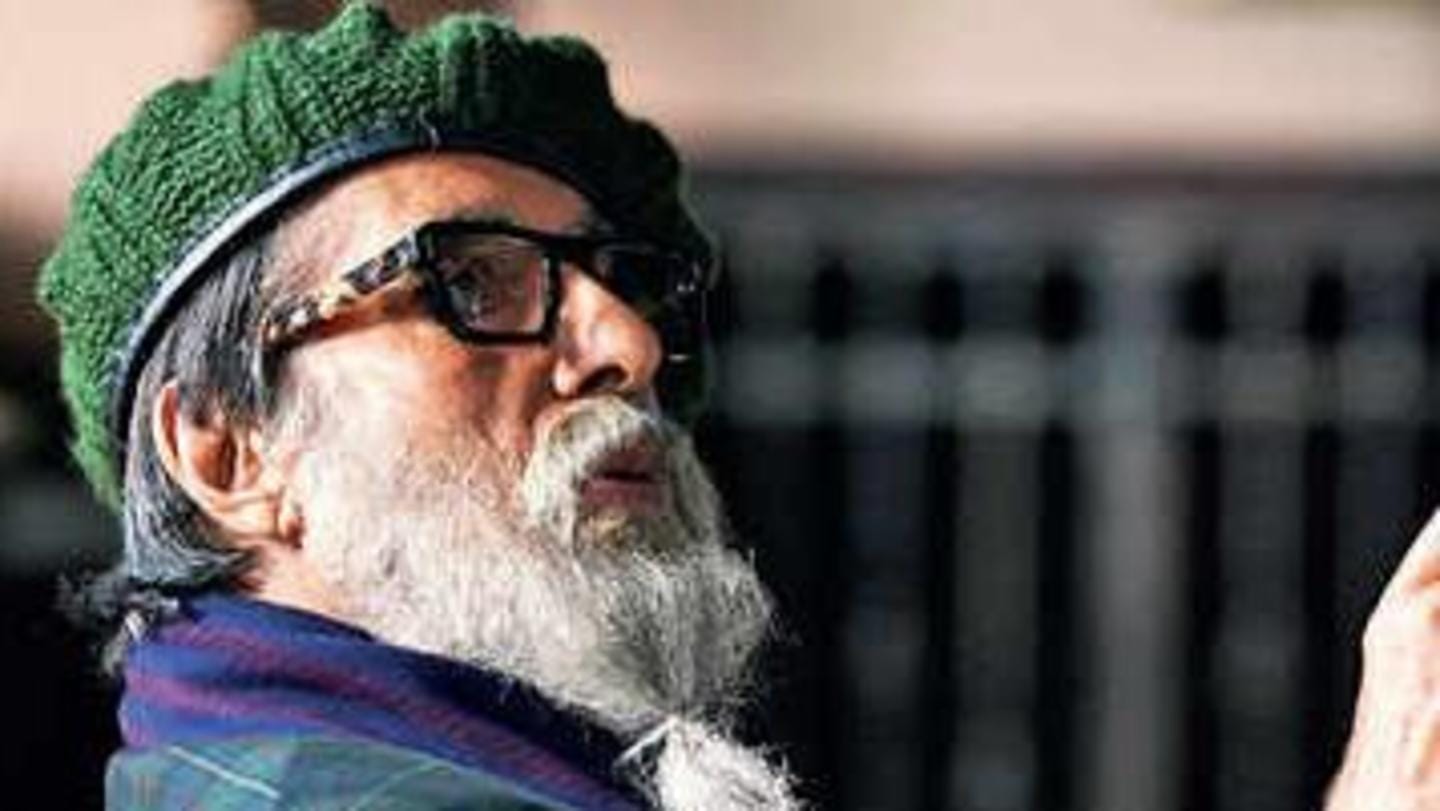 The film was slated to release last year but got delayed due to the pandemic. It will now release on April 9. Apart from the aforementioned names, the film also stars Raghubir Yadav and Krystle D'Souza. The film has been bankrolled by Anand Pandit Motion Pictures and Saraswati Entertainment Private Limited. Chakraborty's association with the project is not clear at the moment.

Chakraborty had mentioned she was on-board in 2019

In 2019, Chakraborty had announced with an Instagram post that she is a part of the movie. However, after she was named as an accused in actor Sushant Singh Rajput's death case, the movie's team seems to have distanced itself from her. Her name is also missing from the teaser's description uploaded on YouTube. Chakraborty's friend had said she was upset after the snub.

Chakraborty has been named in chargesheet filed by NCB 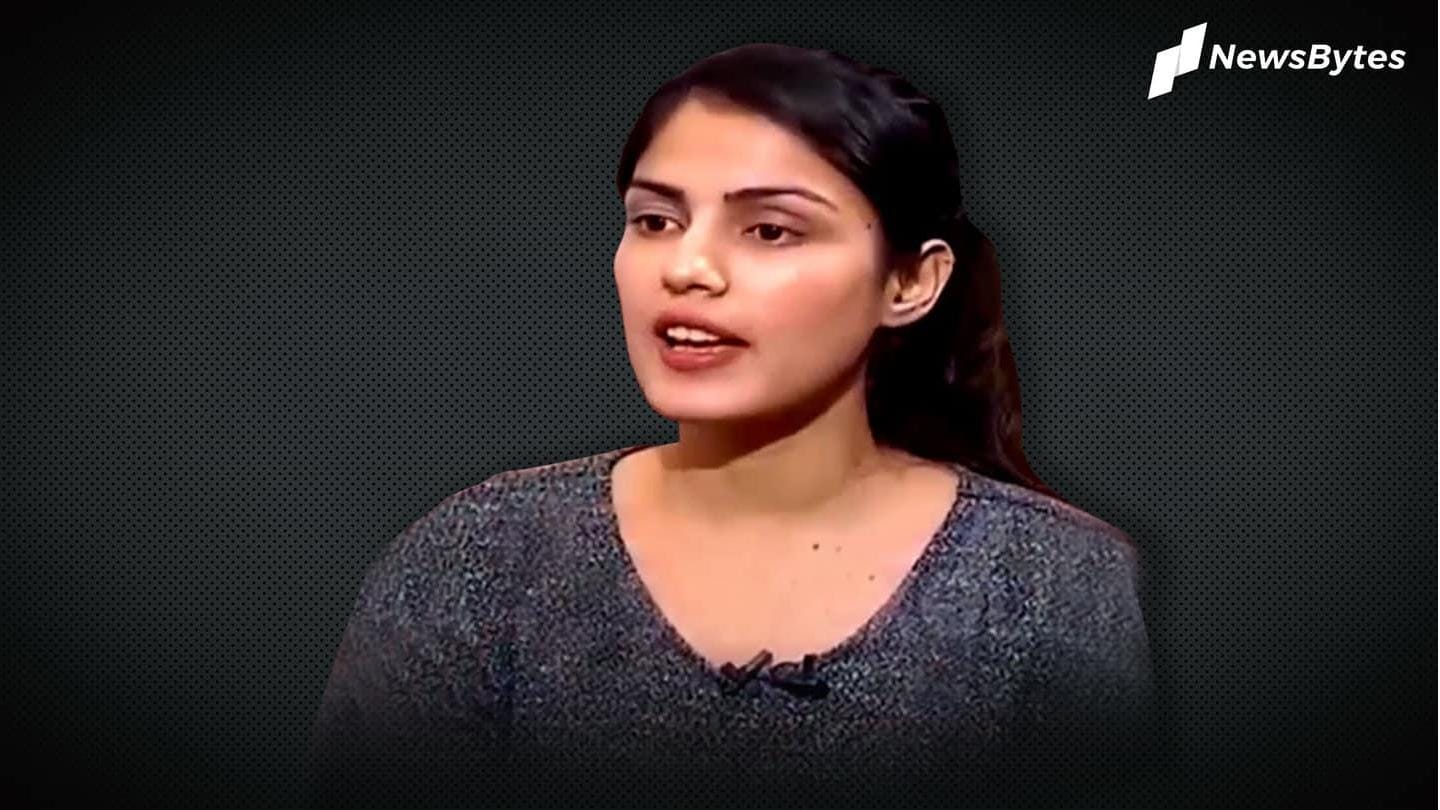 Chakraborty, who was the girlfriend of the deceased actor, was accused by his family of abetting his alleged suicide and money laundering. The actress is also under investigation for procuring and consuming drugs. The Narcotics Control Bureau (NCB), which is investigating the sensational case, named Chakraborty and 32 others in the 12,000-page-long chargesheet it had filed last week. Her brother was also named.