#GameOfThronesReunion: Sean Bean reveals that show might have reunion episode 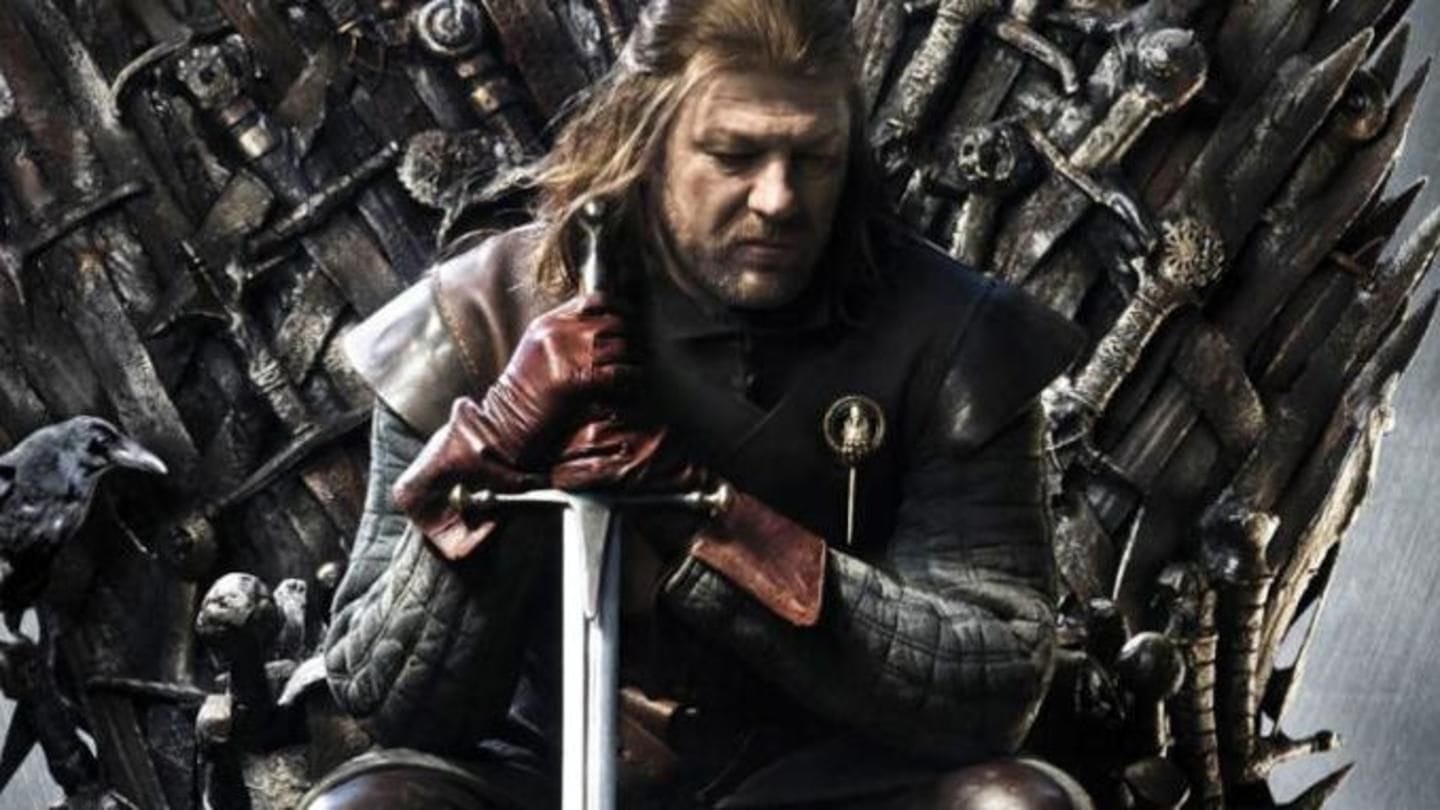 'Game of Thrones', the HBO series based on George RR Martin's books, has always been a fan favorite. Now the show is going to wrap up after its final season, which is slated to air next year. But, fans might have a reason to rejoice as former cast member Sean Bean revealed that there would be a reunion episode. Here's what he said.

The lone wolf dies, but the pack survives

Sean Bean plays Ned Stark on the show. He is the Lord of Winterfell and Warden of the North. When he takes the job of King's Hand in King's Landing on his friend and king, Robert's request, he gets mired in politics and is killed.

The big reveal by Bean 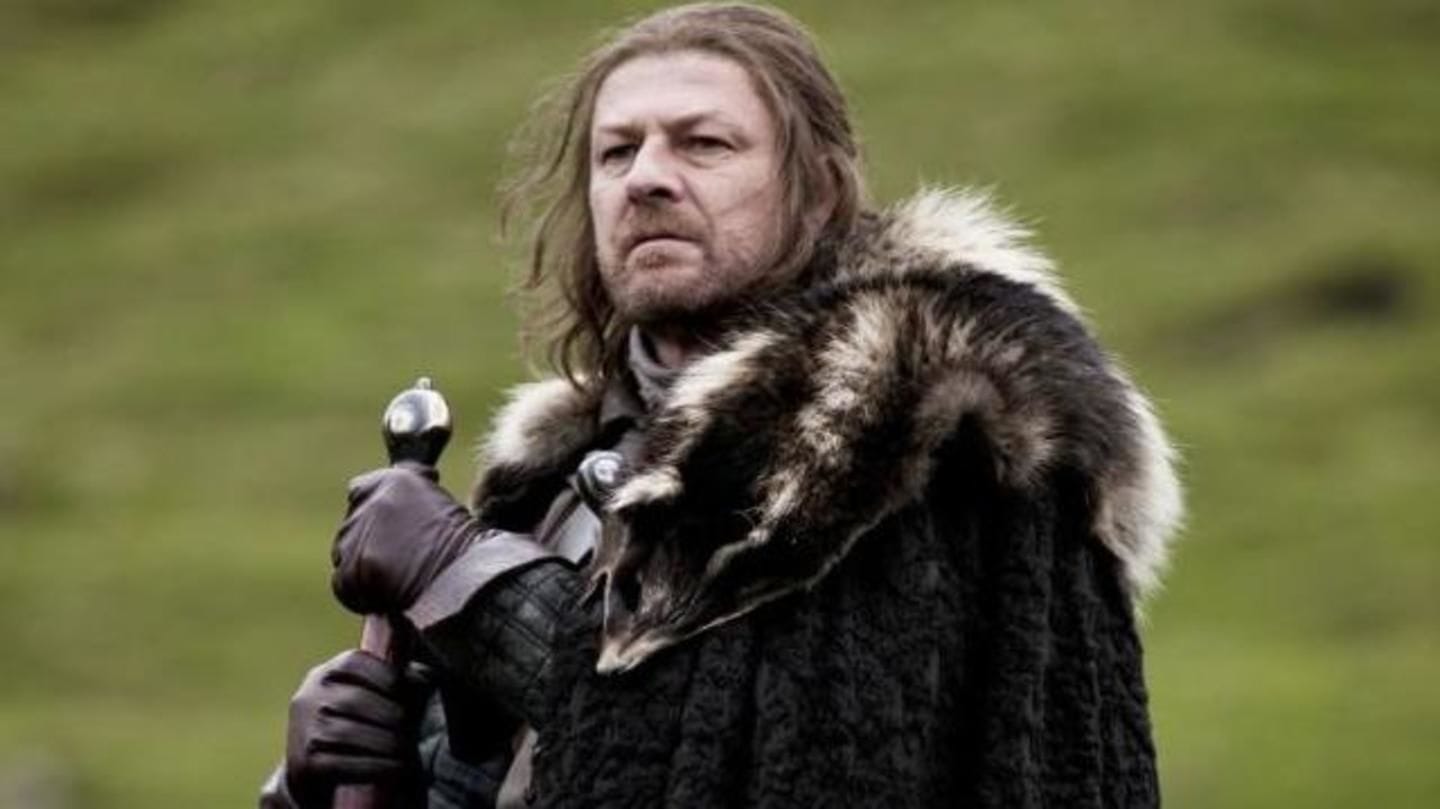 Bean, an actor with a weird reputation for dying frequently on-screen, was yet again chosen to play Ned who died in the first season itself. However, in an interview, Bean remarked that popular show host Conan O'Brien had hosted an evening in Belfast where all the cast, both past, and present, members were in attendance. Notably, he remarked, the special was for season 8.

Should old acquaintance be forgot, and never brought to mind? 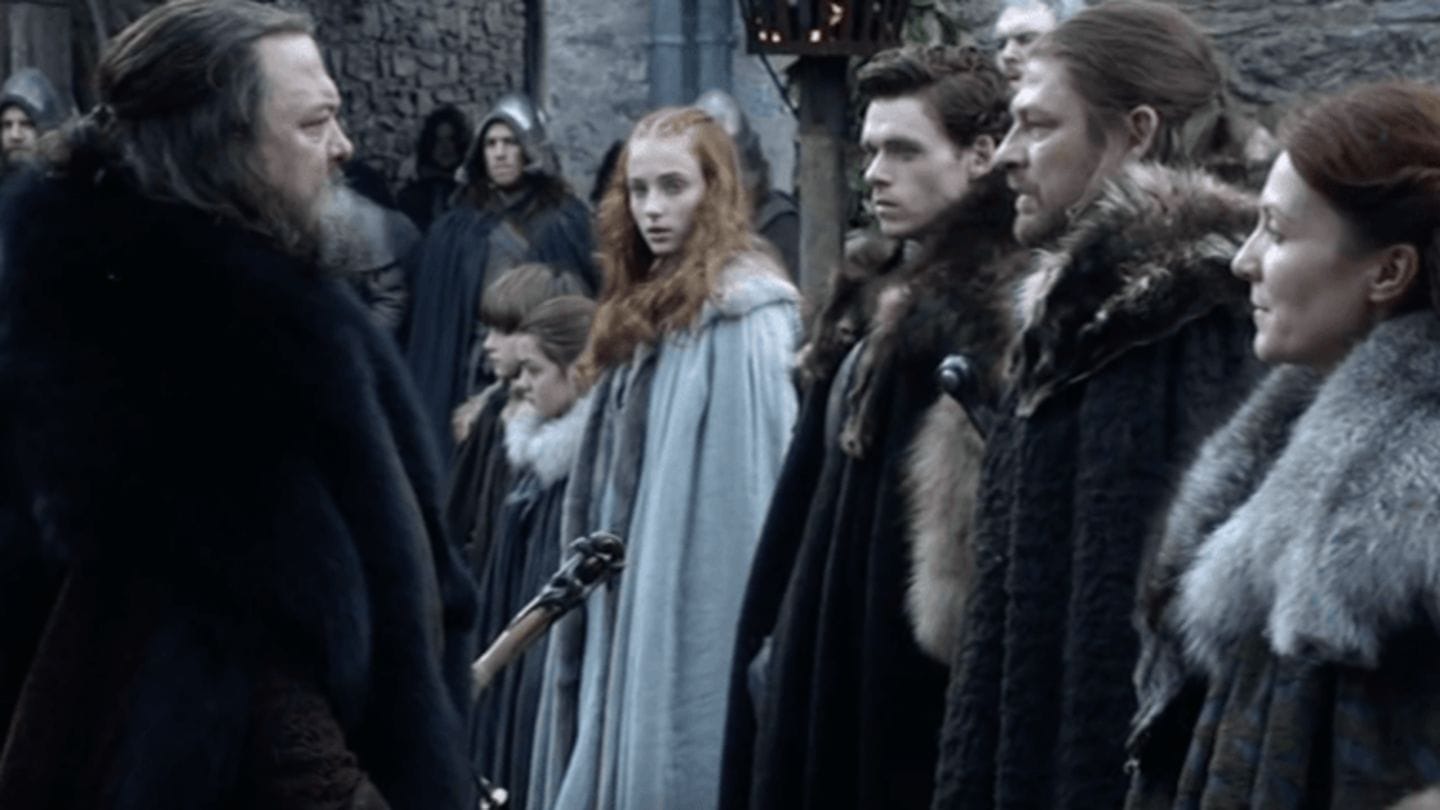 In light of the news about the reunion, Bean was asked, if he kept in touch with his fellow cast members. Laughing it off, Bean admitted that they had fallen out of touch, primarily because everyone was busy playing various roles. However, he assured that just like his drama school friends, Bean would pick up where he left off with his cast mates. 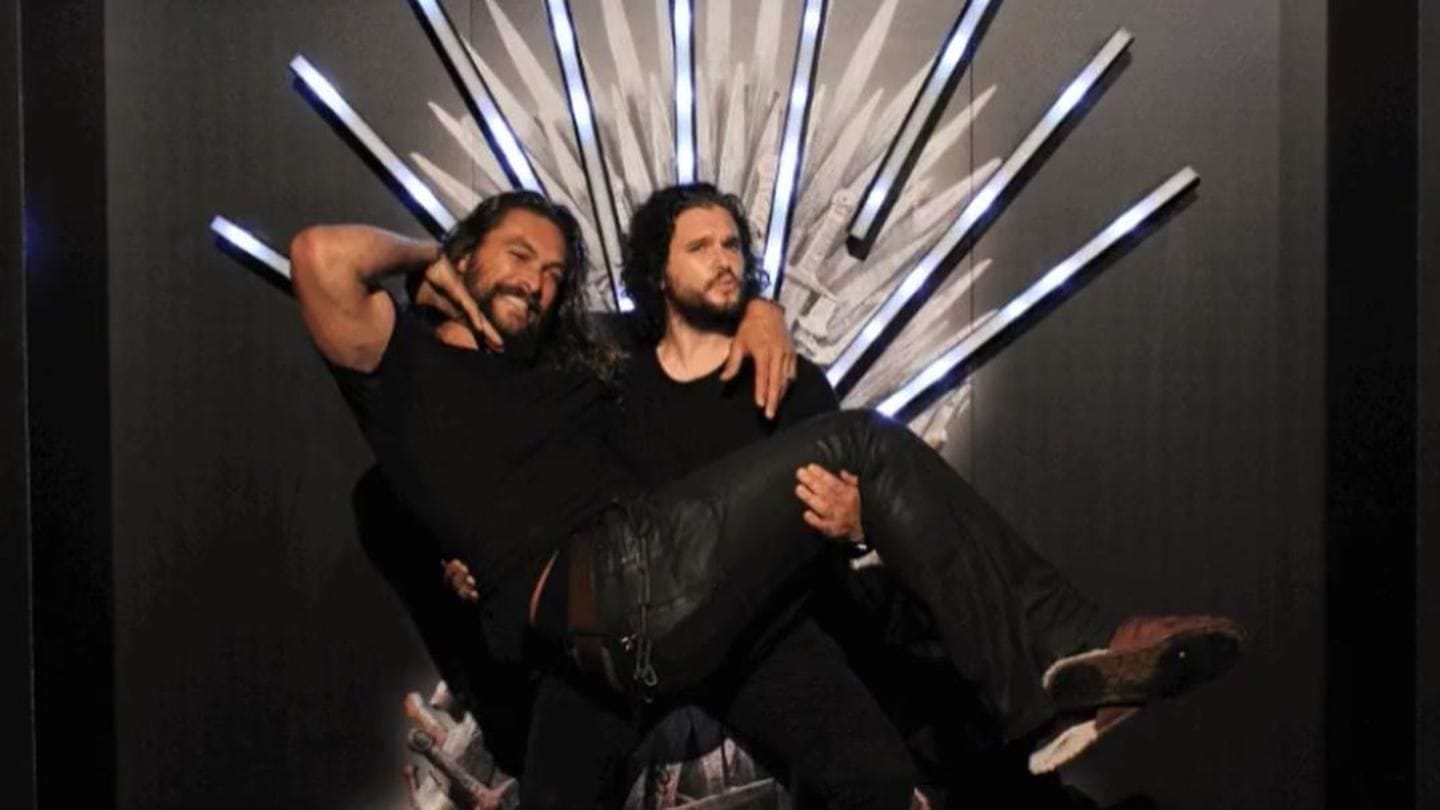 Considering 'Game of Thrones' is ending, HBO could be looking to capitalize on its popularity with a reunion episode. Though HBO neither confirmed nor acknowledged Bean's comments about the reunion, Jason Momoa who plays Khal Drogo on the show posted pictures of his reunion with GoT's crew on Instagram. Putting two and two together, it appears that a reunion is indeed on its way.