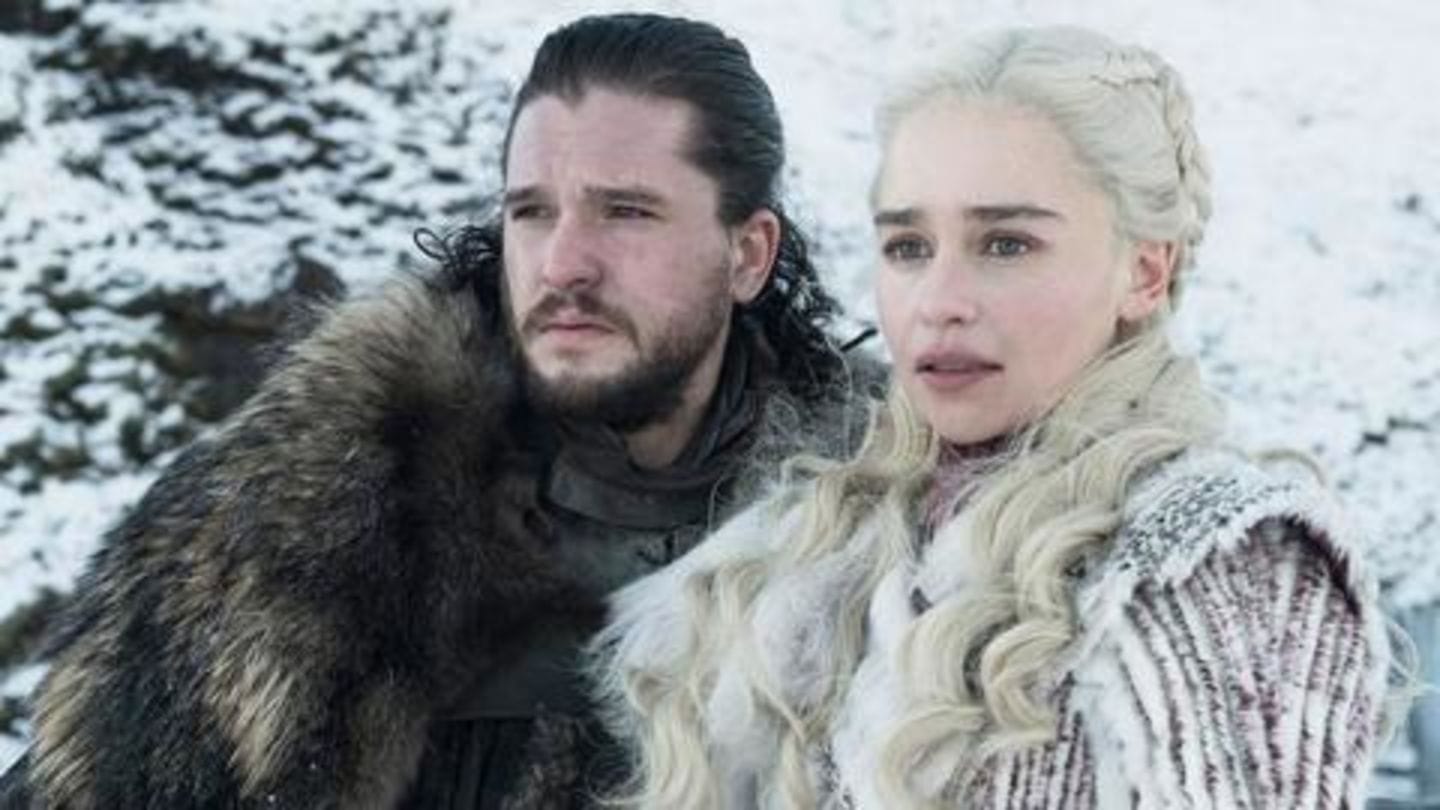 Greatest, not just because it's a politically-charged period drama with dragons and ice zombies, but also because HBO set aside an insane budget for it.

So, how much do the actors get paid? Let's find out.

In this article
Number 1 Daenerys Stormborn of House Targaryen has a pay cheque with zeroes comparable to however many titles she has.

For this last season, the Mother of Dragons was cashing in a cheque of £537,000 (Rs. 4.85cr) per episode, which is reportedly excluding all the earnings from merchandise and DVD/BluRay sales. Jon Snow aka Aegon Targaryen, now that the cat's out of the bag, might just steal some of Dany's titles, Protector of the Realm and all that, and it reflects on his pay cheque. 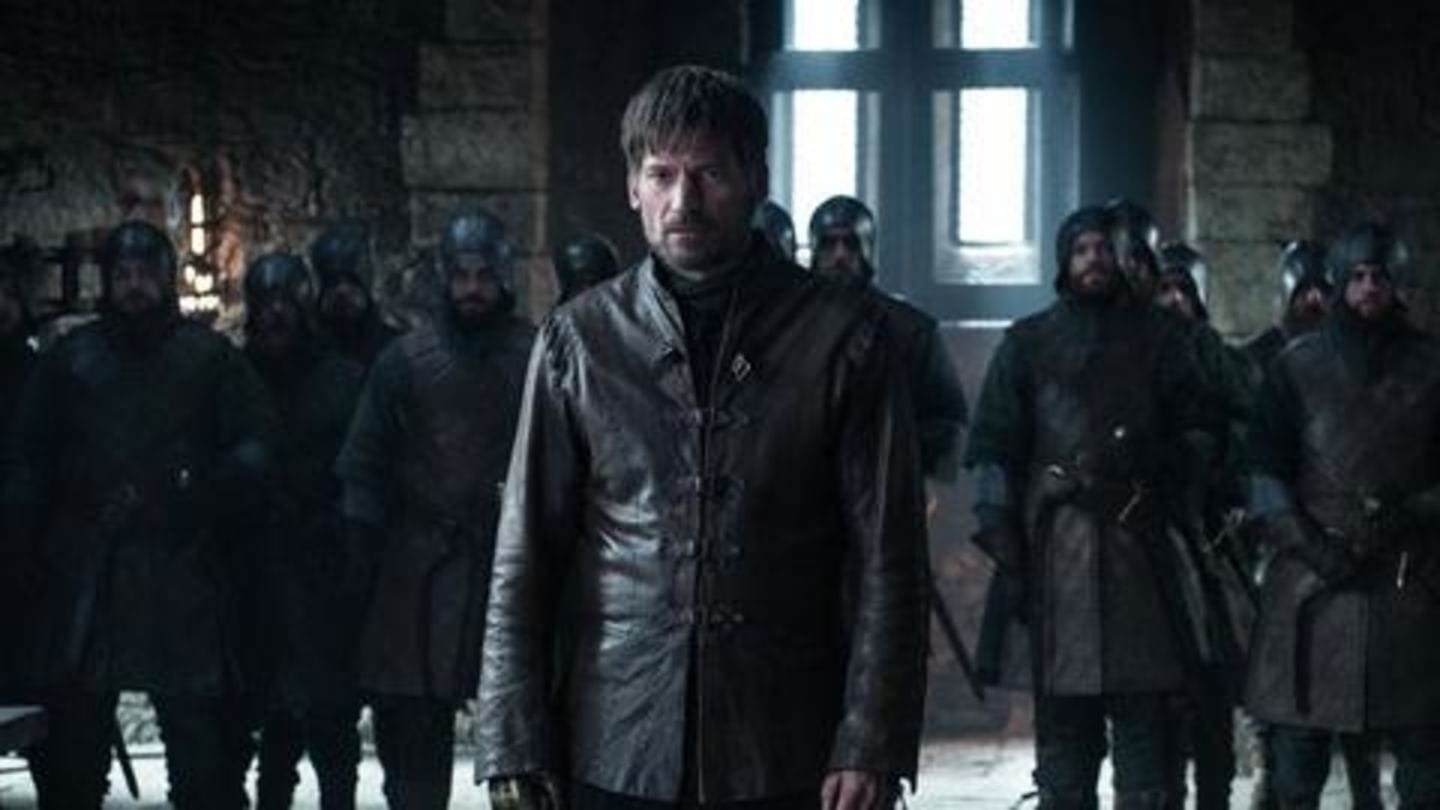 Interestingly, recent court documents revealed during a lawsuit, however estimated Coster-Waldau's earnings at $1,066,667 (Rs. 7.45cr) per episode, contradicting past claims.

So, yeah, all core cast members could possibly be earning over a million dollars per episode. The lies!

Maisie Williams: Arya Stark, a fan favorite but not HBO's 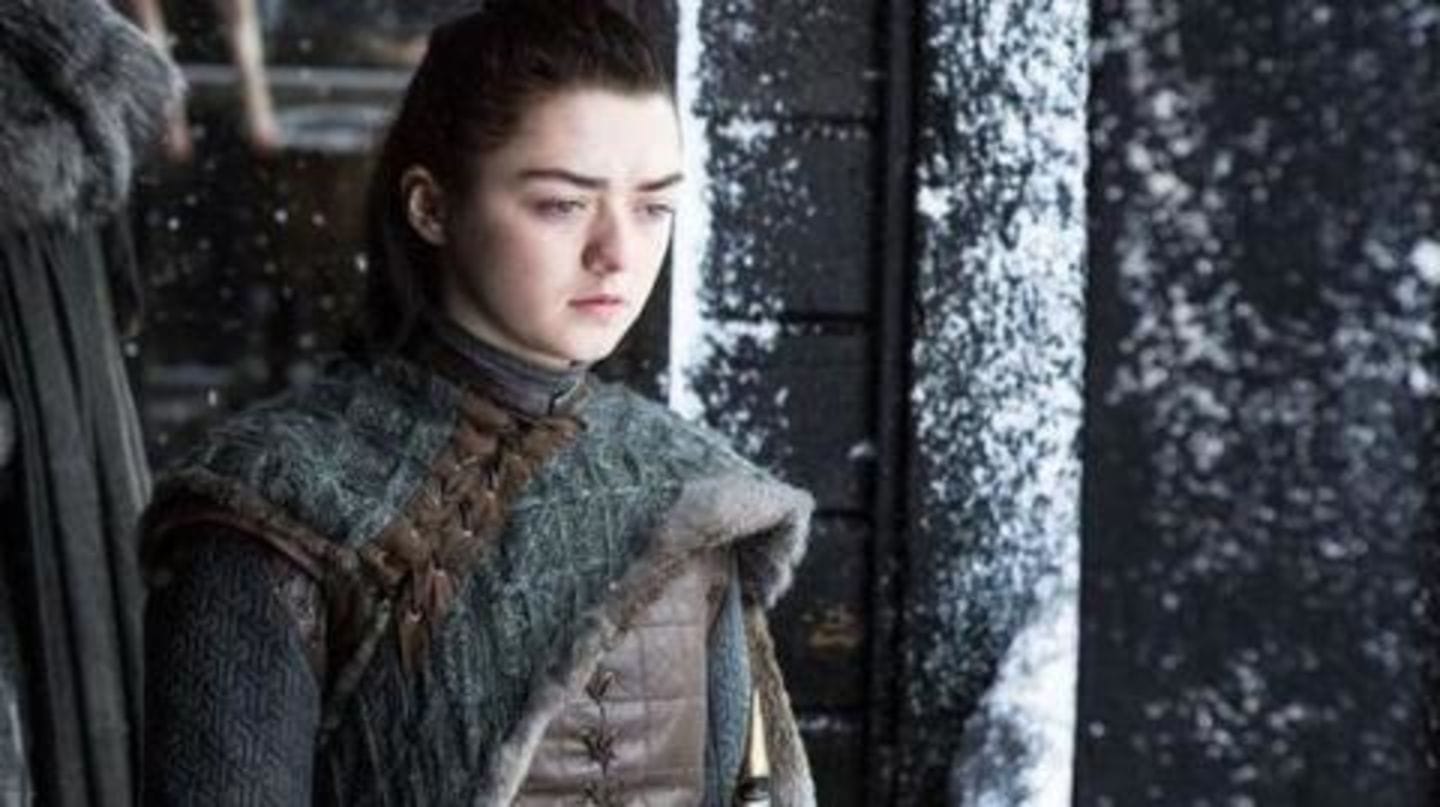 Maisie Williams' Arya Stark, a fan-favorite, might be one of the Faceless Men, but she certainly doesn't get a man's pay cheque.

Reportedly, the discrepancy is due to the fact that Williams is categorized as "Tier B" and is technically not a core cast member.

Lena Headey: She's very much a Lannister in real life 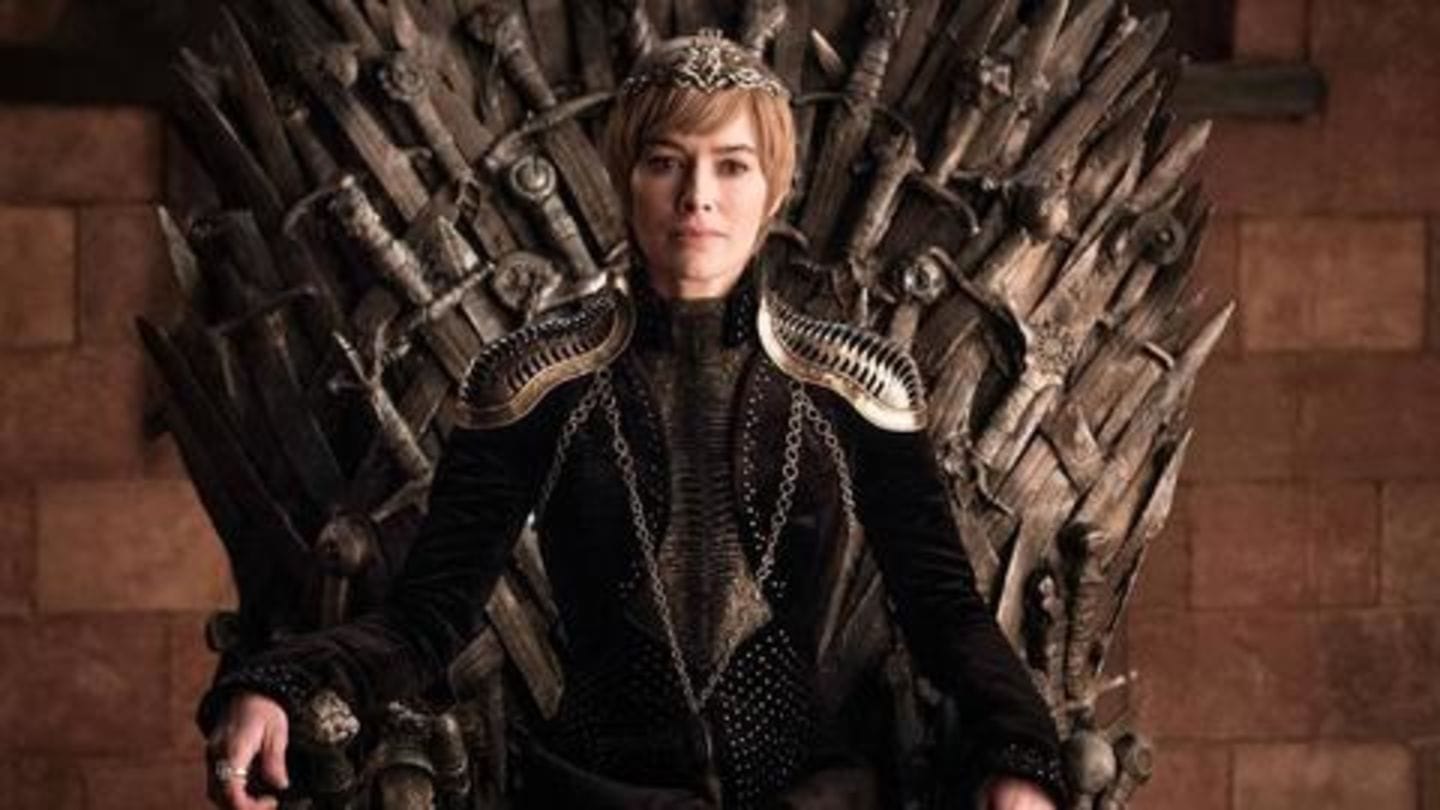 If Lena Headey's pay cheque proves anything, it's that she's very much a Lannister IRL.

Sophie Turner: HBO has a bad deal for Lady Stark 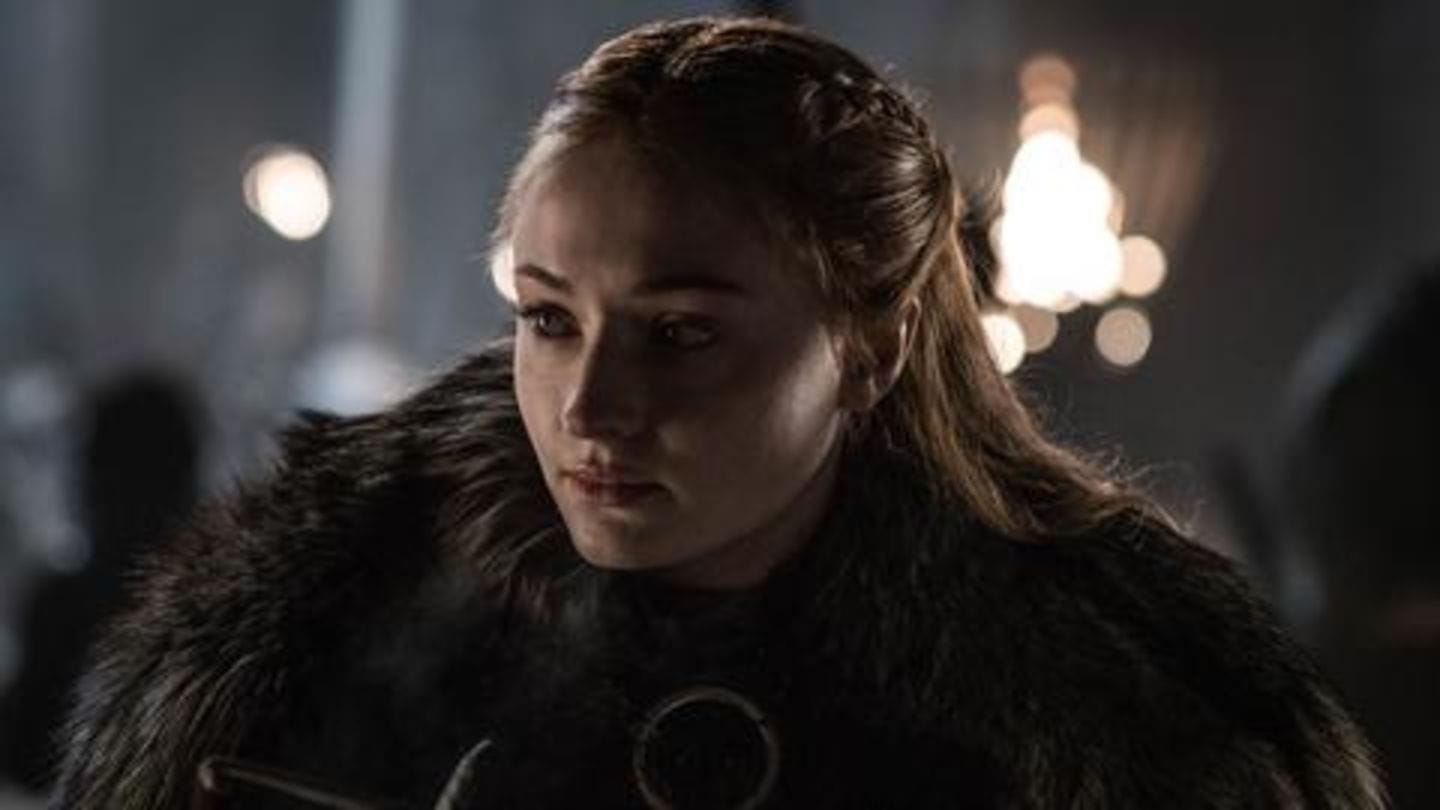 Lady Stark might have evolved into a tough player in the game, but HBO did her dirty.

However, speaking to Harper's Bazaar UK, she said she doesn't mind being paid less than Harington as he had a bigger storyline.

Peter Dinklage: Our favorite Tyrion Lannister is just as rich 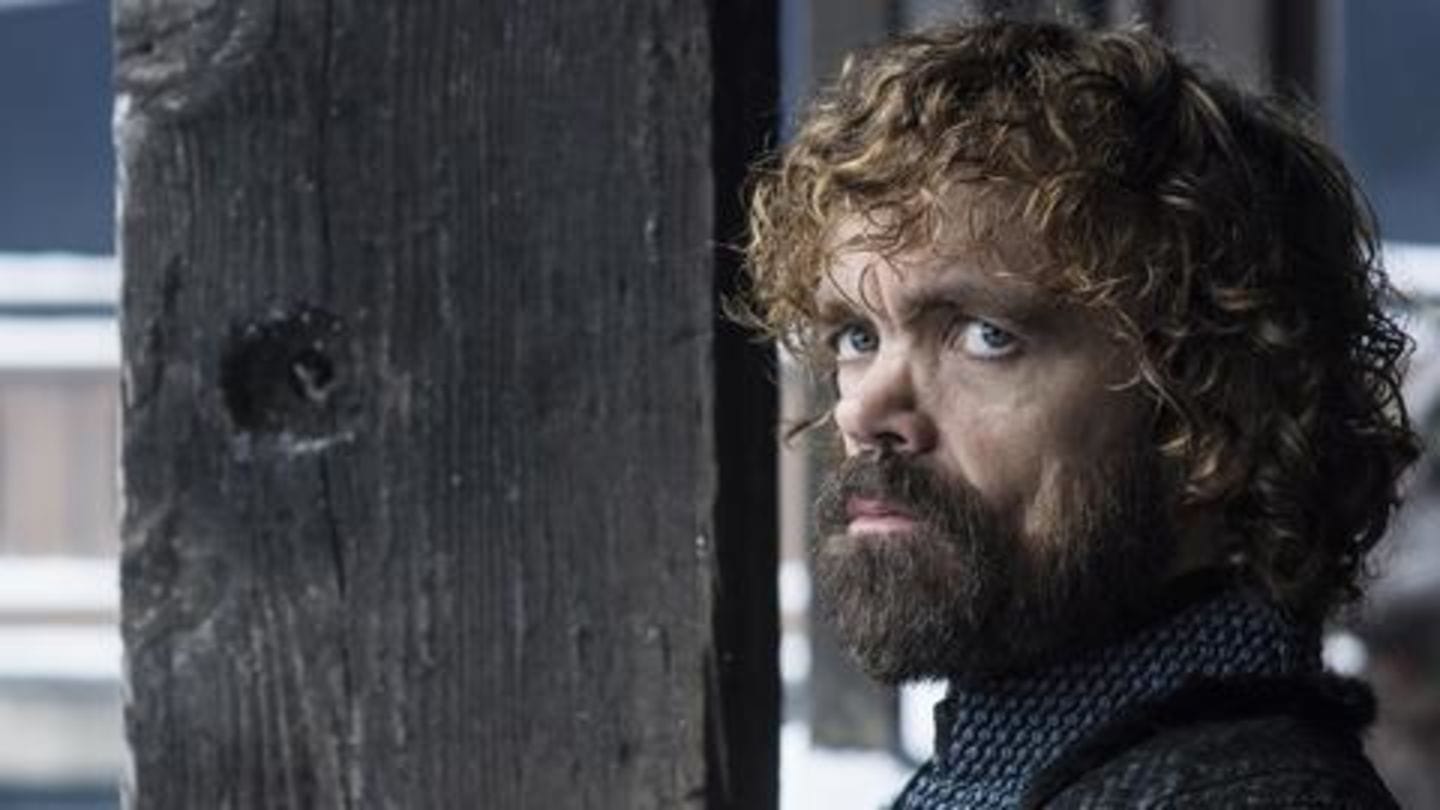 Surprisingly, it doesn't matter if you're Hand of the Queen or the Queen herself. You're just as rich.

Hopefully, the 49-year-old actor has more sense than Tyrion, who spends it all on "tits and wine."