This Bhojpuri version of 'Lungi Dance' is breaking the Internet 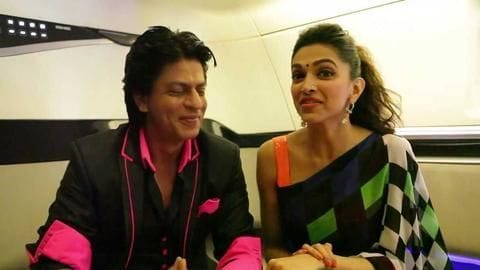 It has been almost 5 years since 'Chennai Express' released, but 'Lungi Dance' still sets our feet tapping every time we hear it. The Yo Yo Honey Singh song was a tribute to Thalaivar Rajinikanth and had Shah Rukh Khan-Deepika Padukone dancing their hearts out. Well, a YouTube channel recently came up with its Bhojpuri version and you've got to listen it.

'Lungi Dance' had released when Honey Singh was at the peak of his career. The song resonated with the fans instantly and became such a huge hit that it made for one of the major highlights of the film. 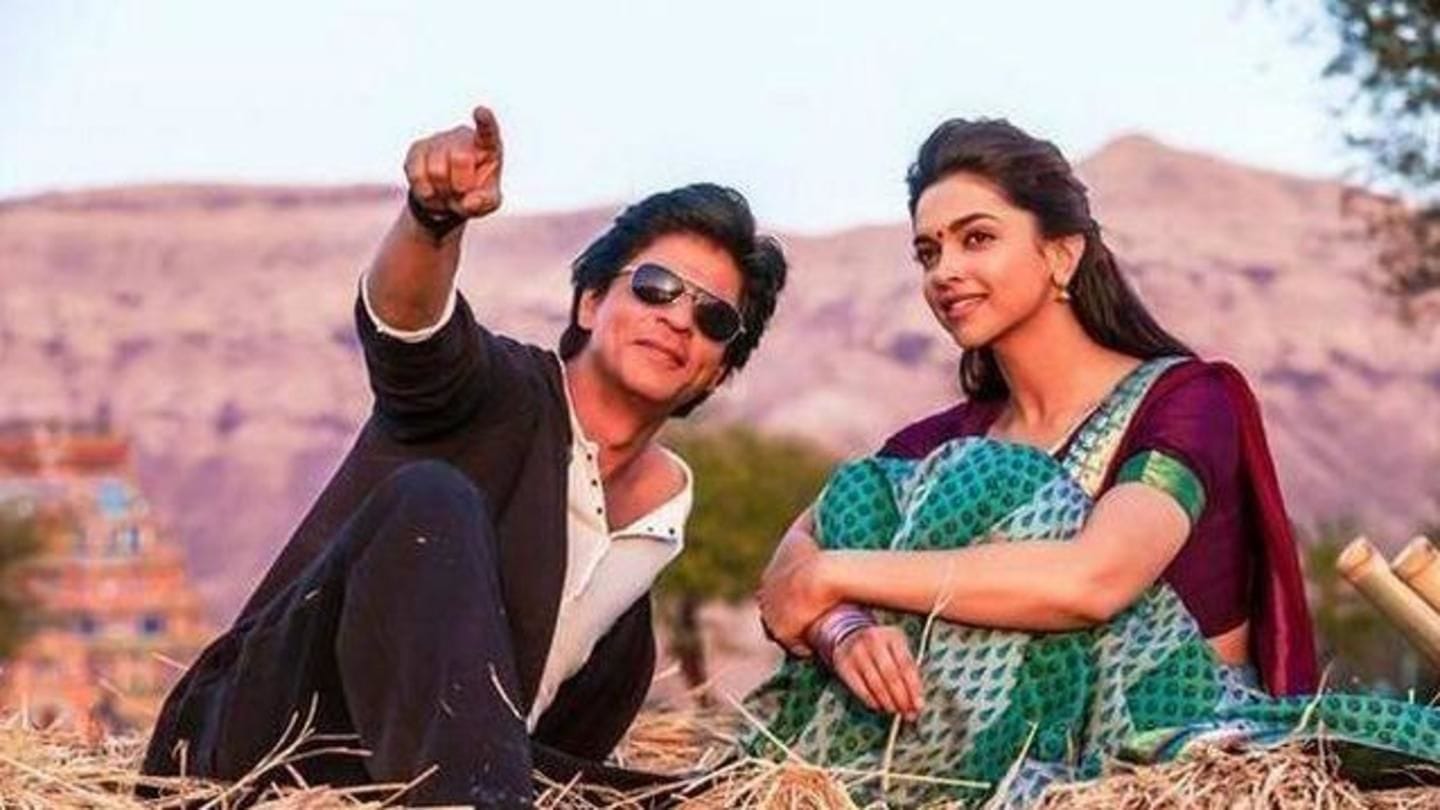 With the lifetime box office collection of over Rs. 225 crore, 'Chennai Express' remains King Khan's biggest success to date. The Rohit Shetty directorial also marked SRK's entry into the Rs. 200 crore club. Upon its release in 2013, the film smashed almost every box office record that existed at that point.

Meanwhile, SRK will be next seen in 'Zero' 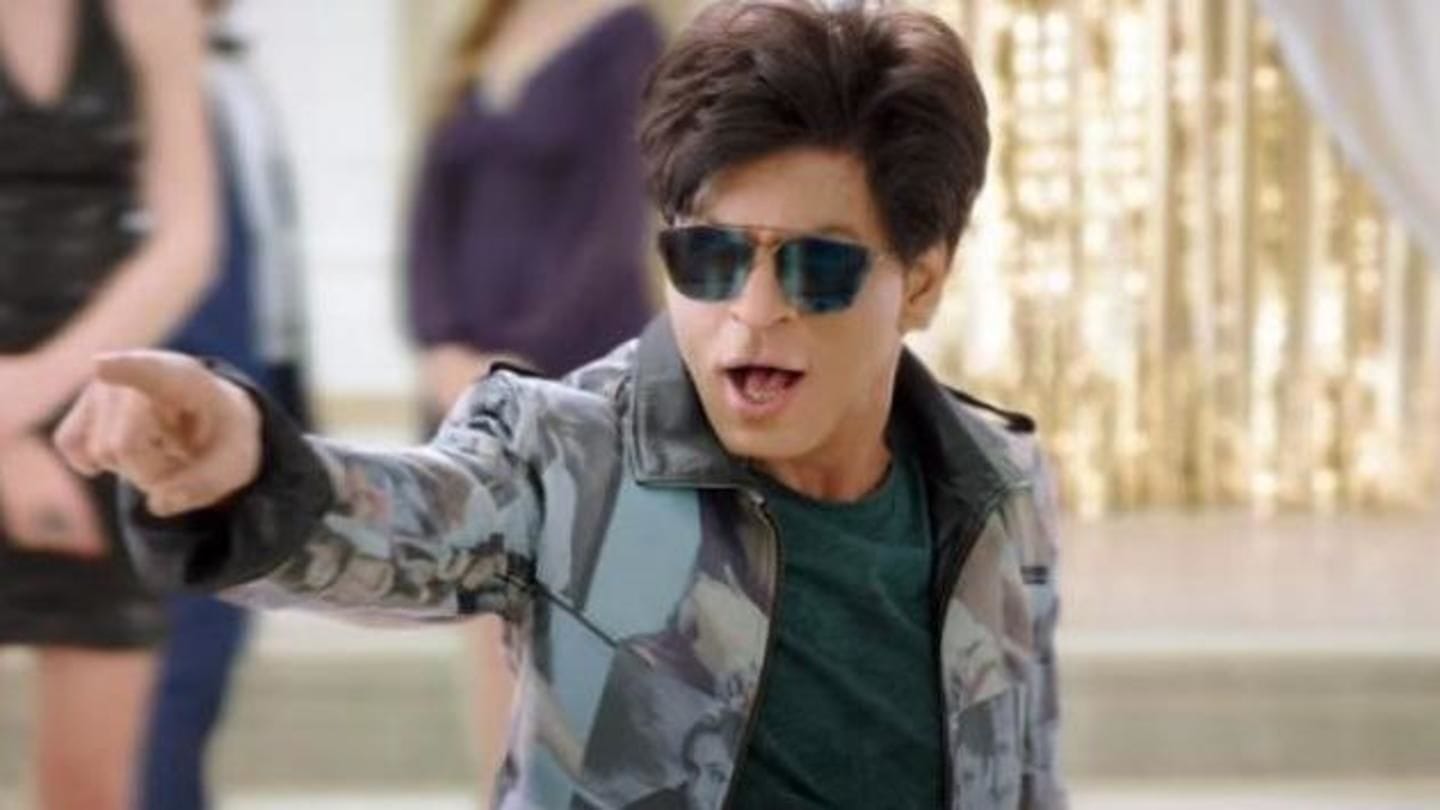 Last seen in Imtiaz Ali's 'Jab Harry Met Sejal' in August last year, SRK's next big screen outing will be Aanand L Rai's 'Zero' which is slated to release on December 21. The Eid teaser of the film featuring Salman Khan had released yesterday and has been trending all over the Internet. 'Zero' also stars Katrina Kaif and Anushka Sharma.