#ComicBytes: History of all the Lantern Corps in DC 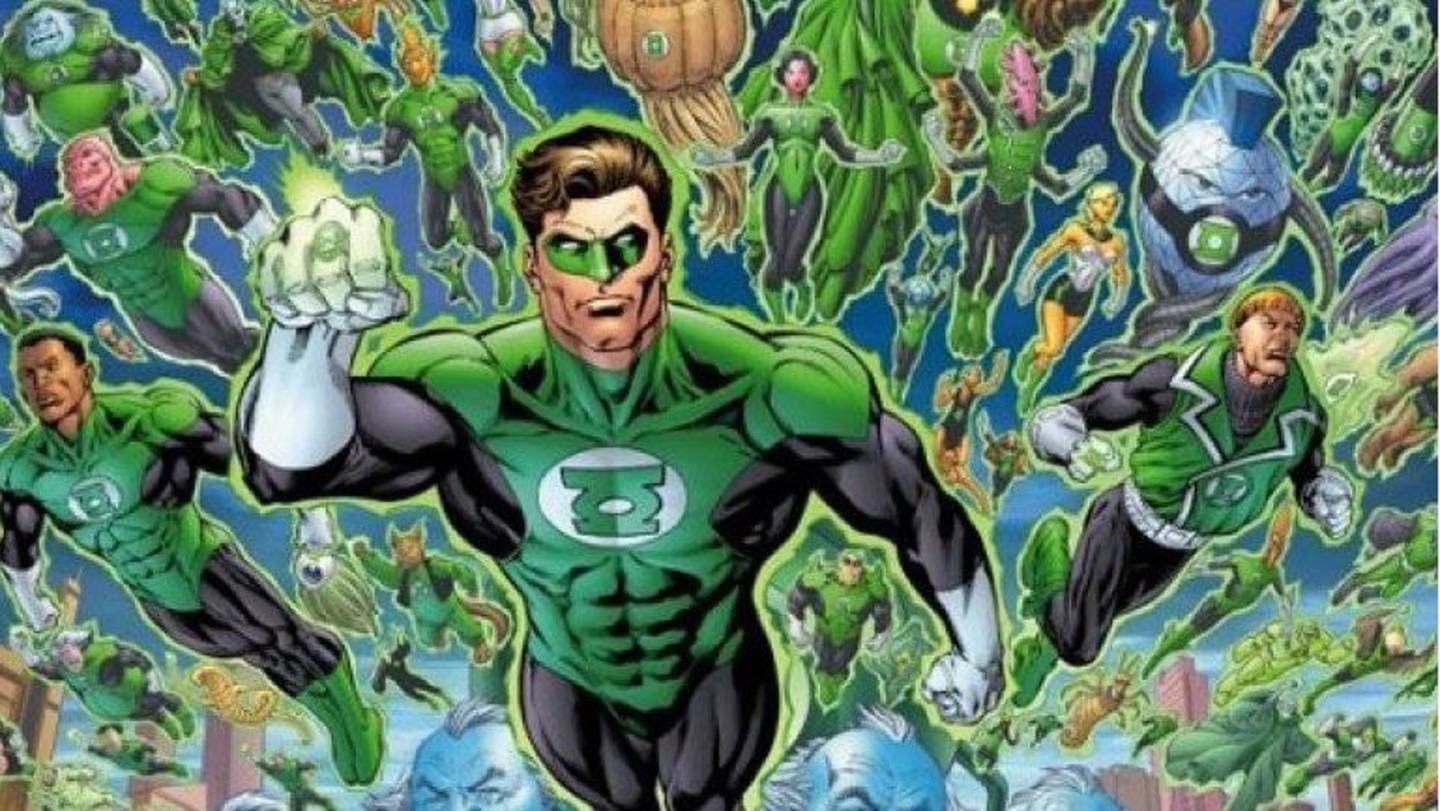 In this article
Sinestro Corps

Sinestro Corps or Yellow Lanterns represent the emotion of fear 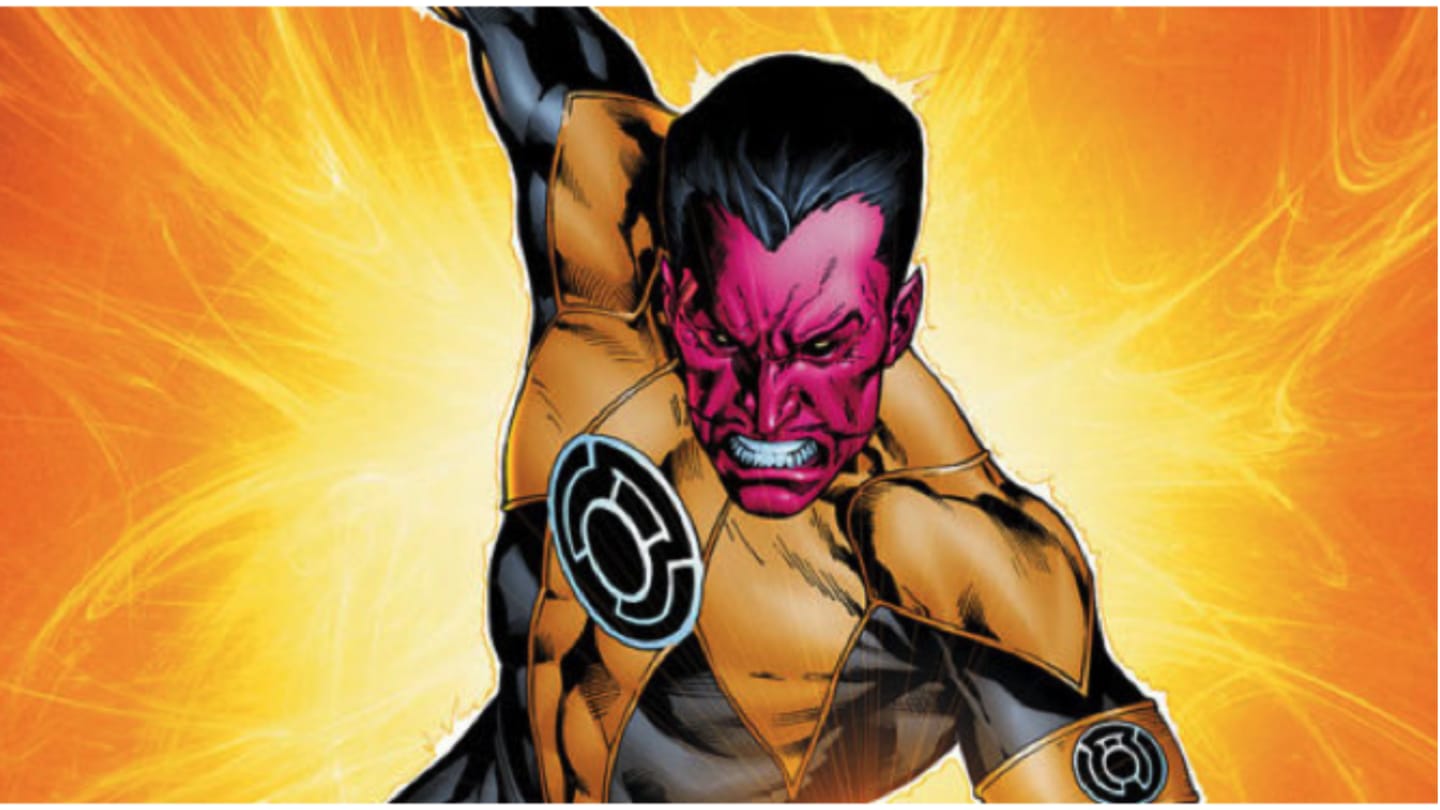 Created by former Green Lantern Thaal Sinestro, Sinestro Corps or Yellow Lanterns are the arch-rivals of Green Lantern Corps. Their power rings are fueled by fear, their home planet is Qward, and their representative entity is Parallax. Oath: "In blackest day, in brightest night, Beware your fears made into light. Let those who try to stop what's right, Burn like my power... Sinestro's might!"

The Star Sapphire Corps represent love, and the color violet 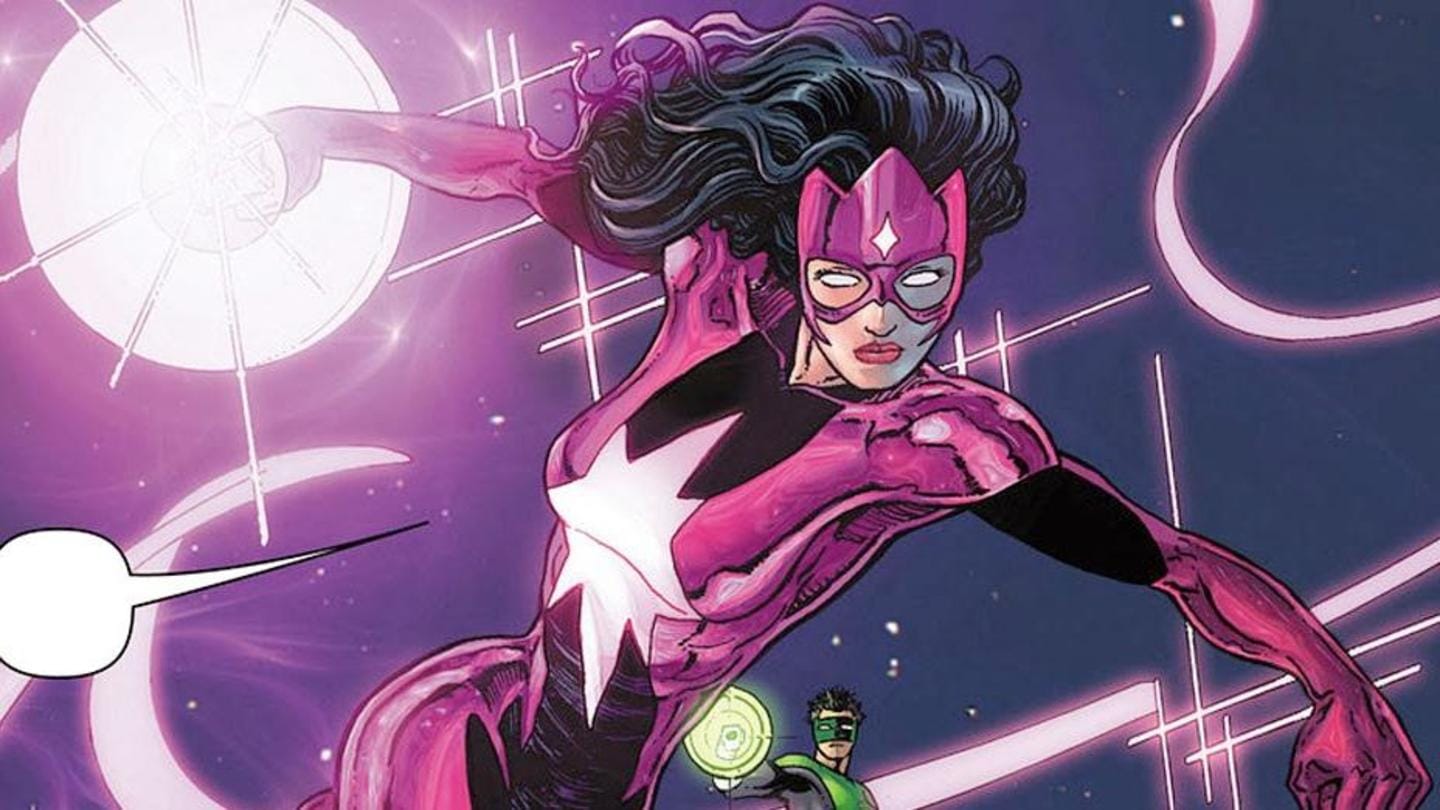 The Star Sapphires are currently the allies of Green Lantern. Their color is violet, their power rings are charged with love, their home is the planet Zamaron, and their representative entity is the Predator. Oath: "For hearts long lost and full of fright, For those alone in blackest night. Accept our ring and join our fight, Love conquers all -- with violet light!"

The Red Lanterns channel rage to fight the Green Lanterns 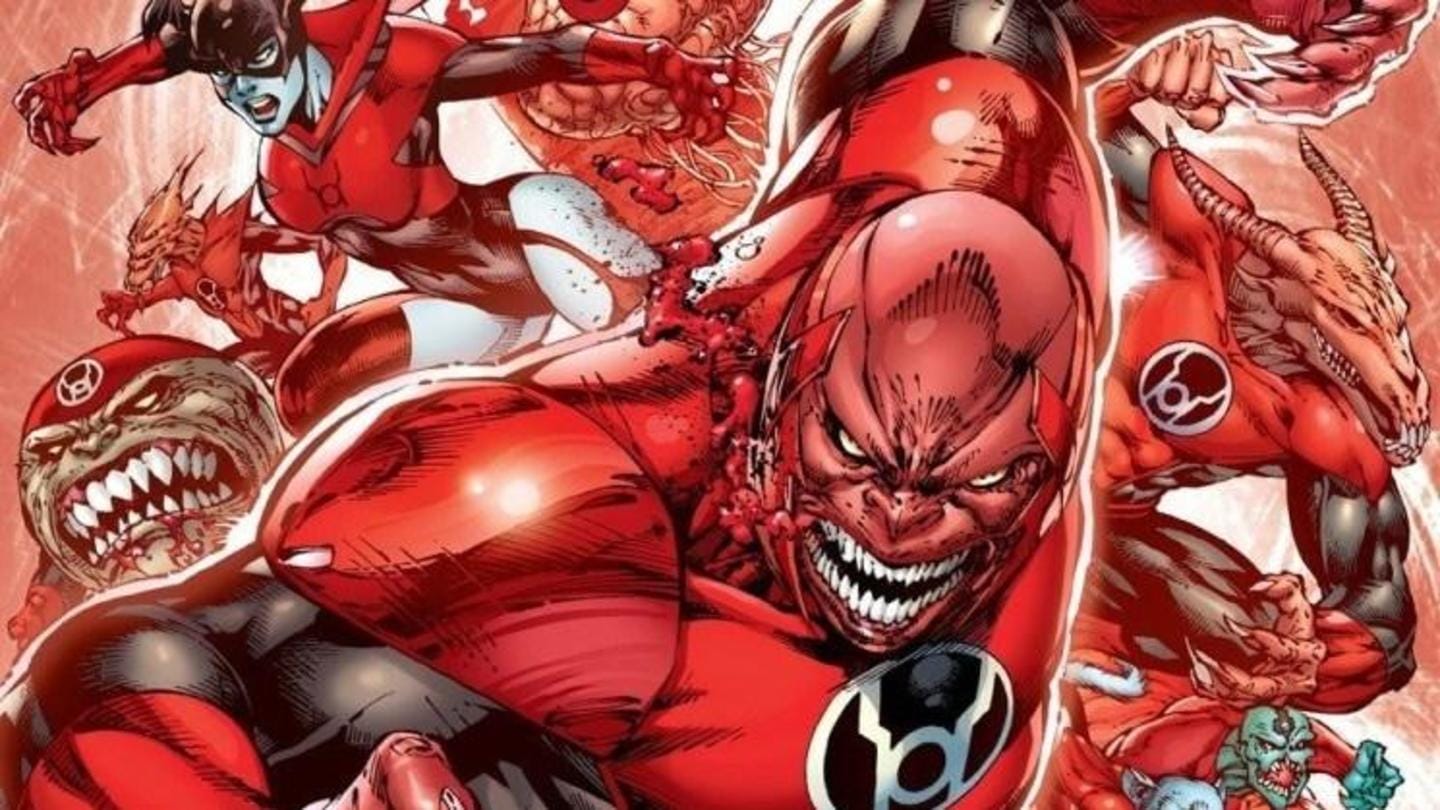 The Red Lanterns were created by Atrocitus, and are the sworn enemies of the Green Lanterns. Their power rings channel rage, their home planet is Ysmault, and their representative entity is the Butcher Red Lantern Corps Oath: "With blood and rage of crimson red, Ripped from a corpse so freshly dead, Together with our hellish hate, We'll burn you all, that is your fate!" 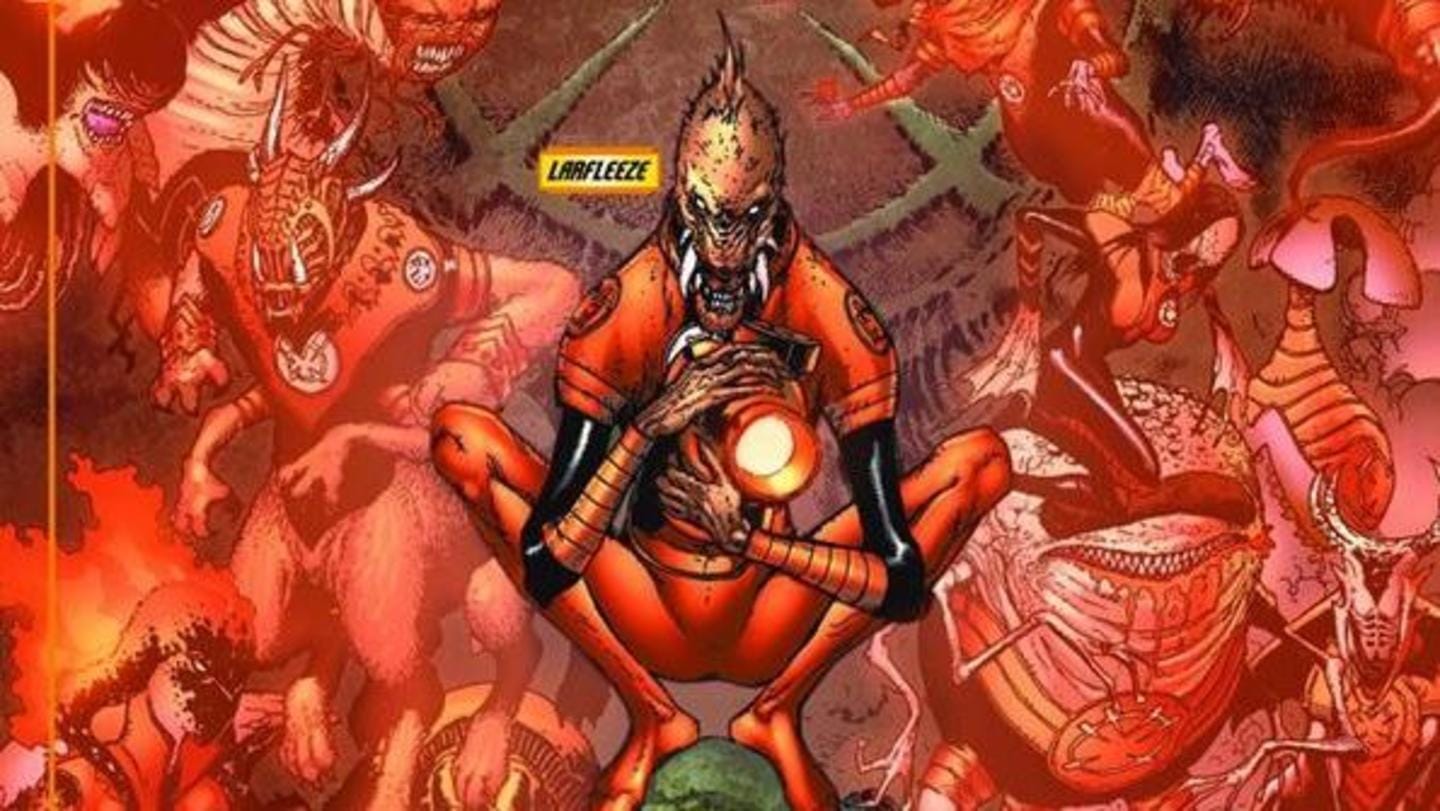 Blue Lanterns are the literal beacon of hope 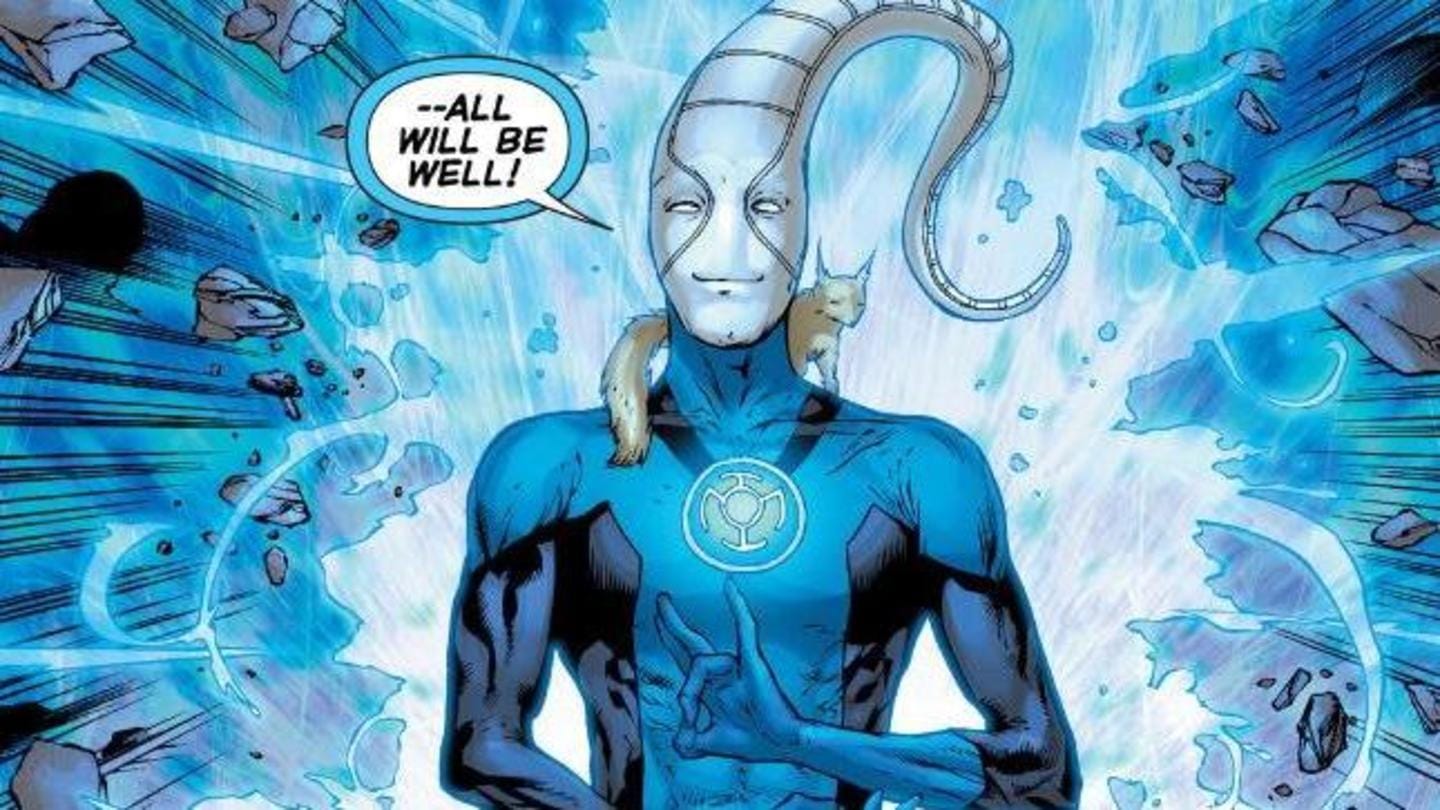 The Blue Lanterns are allies of Green Lanterns. Their power rings are charged by hope, their home is the planet Odym, and their representative entity is Adara. Blue Lantern Corps Oath: "In fearful day, in raging night, with strong hearts full, our souls ignite. When all seems lost in the War of Light, look to the stars -- for hope burns bright!"

The Indigo Tribe channels the emotion of compassion 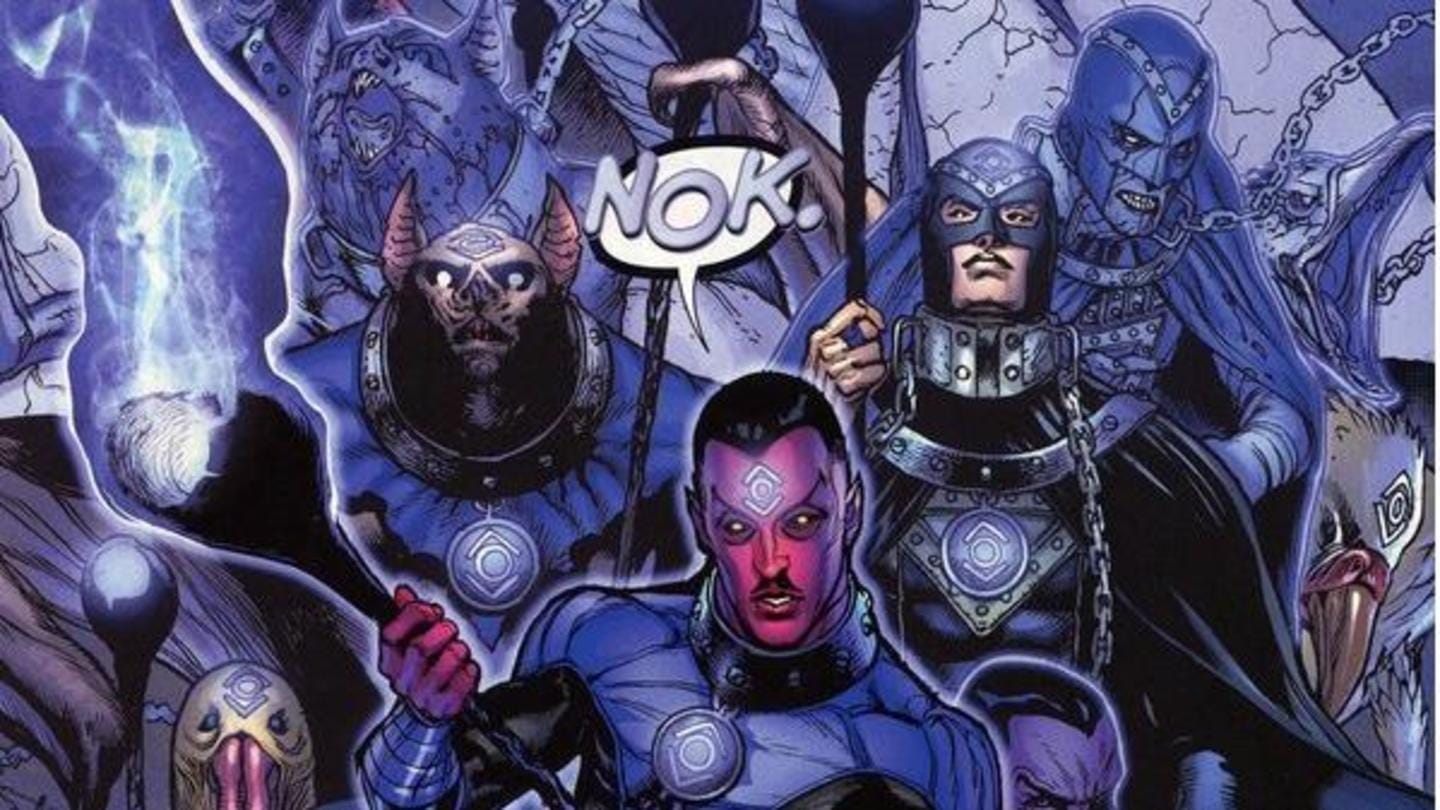 The Indigos are a tribe of wanderers, and allies of the Green Lantern Corps. Their power rings channel compassion, their home is on the planet Nok, and their representative entity is Proselyte. Oath (Indigo Tribe language is untranslatable by other beings): "Tor lorek san, bor nakka mur, Natromo faan tornek wot ur. Ter Lantern ker lo Abin Sur, Taan lek lek nok--Formorrow Sur!"

The Black Lanterns are the sinister representation of death 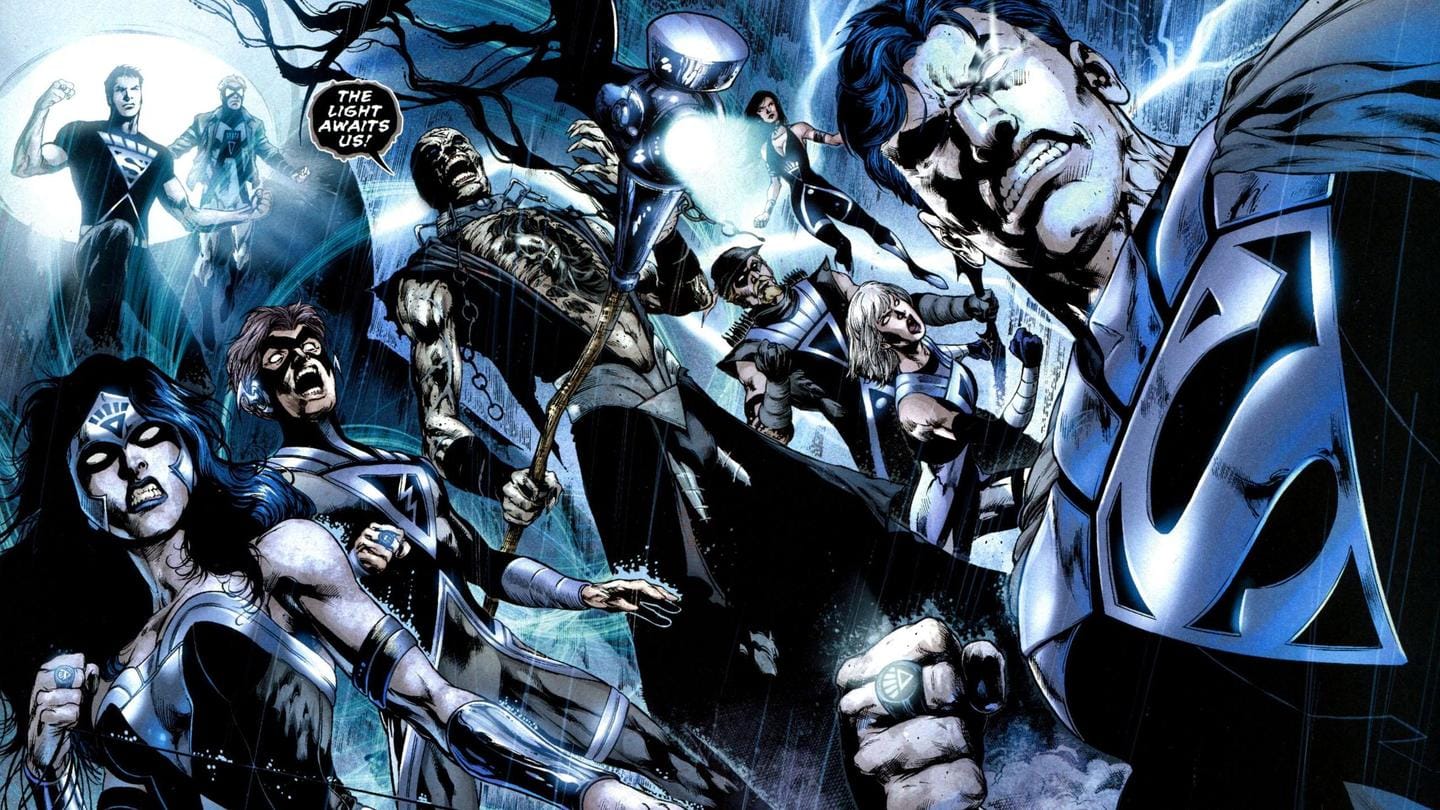 The Black Lanterns are the enemies of Green Lanterns, and are led by Black Hand. They are fueled by death, their representative entity is Nekron, and their home planet is Ryut in Sector 666. Oath: "The Blackest Night falls from the skies, The darkness grows as all light dies. We crave your hearts and your demise, By my black hand, the dead shall rise!"

White Lanterns can bring life to the universe 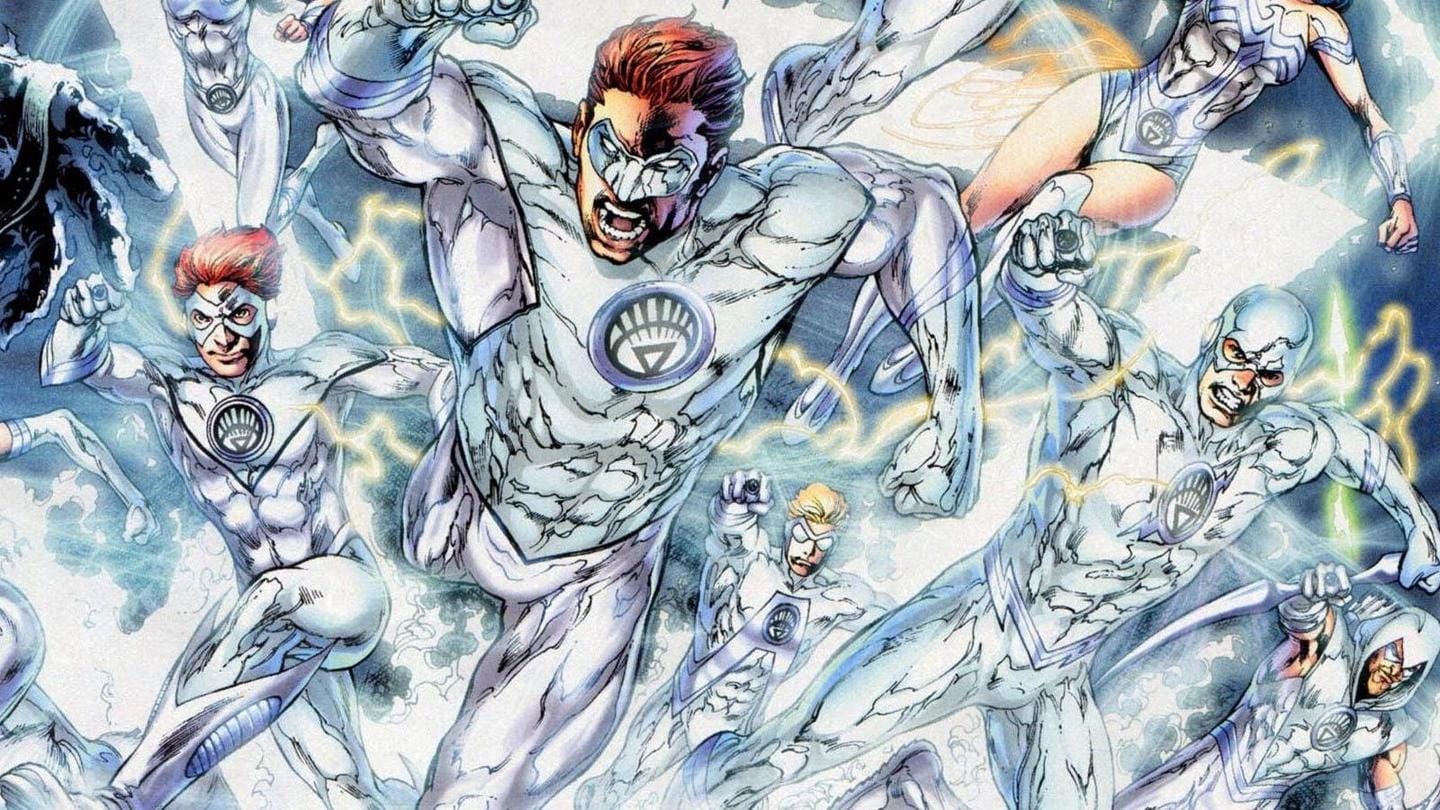 When Hal Jordan merged with the Entity of Life during the Blackest Night and became the White Lantern, he resurrected several superheroes to defeat Black Hand. These Corps were disbanded afterwards. Oath: "In brightest day, in brightest night let my ring shine the brightest light. When evil comes, I will join the fight. The power of the white lanterns is the strongest might!"