Ranveer Singh is a livewire and his fans love him for that. He doesn't know how to mince words and that is what makes his charm so infectious. Riding high on the stupendous success of 'Padmaavat', the actor recently showed up at an event by Premier League where he confessed to having no control over his words whatsoever. Here more.

He spoke about banter between Bollywood stars while watching football 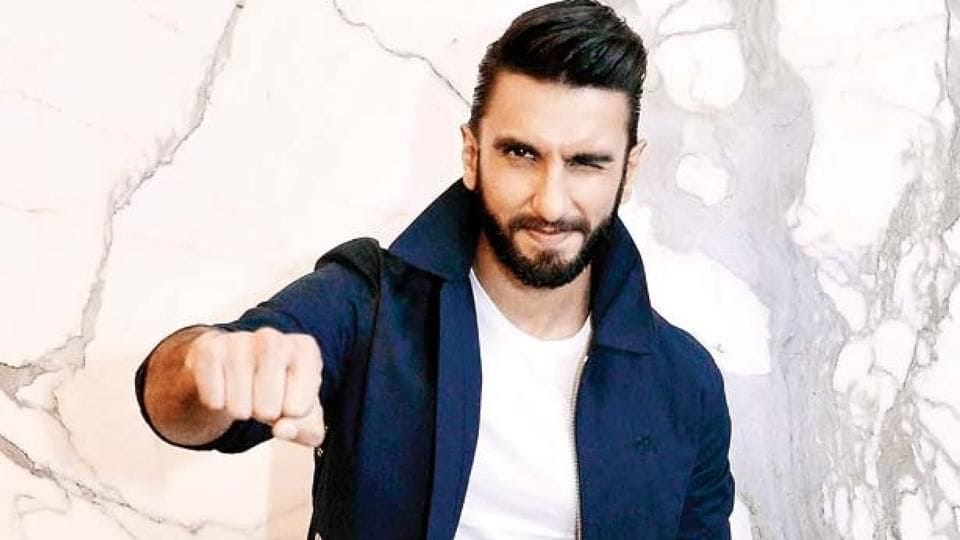 Ranveer, who was made the brand ambassador of Premier League, spoke about the craze for football among Bollywood stars. "There is a lot of banter. I am a big trash talker and sometimes, I am not able to control my verbal diarrhea. Abhishek Bachchan and Arjun Kapoor are both big Chelsea fans so, we go back and forth bantering each other," he said.

His reaction on 'Padmaavat' attaining the blockbuster status 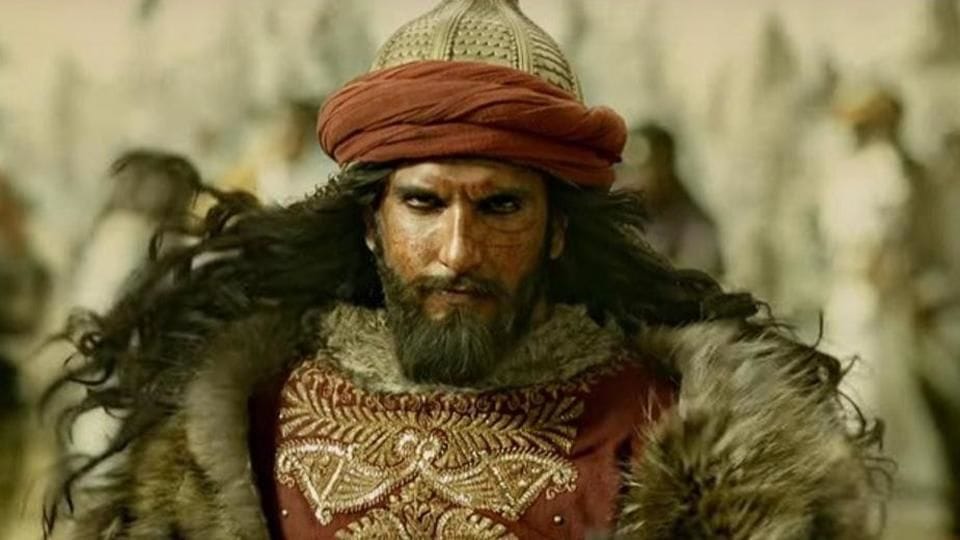 'Padmaavat' is continuing its glorious run at the box office and has now crossed Rs. 280 crore mark. Overwhelmed with the response, Ranveer said, "It's doing something I had never imagined. It's one of those rare films that sort of encompasses everything, be it critical acclaim, commercial success or love of the audience."