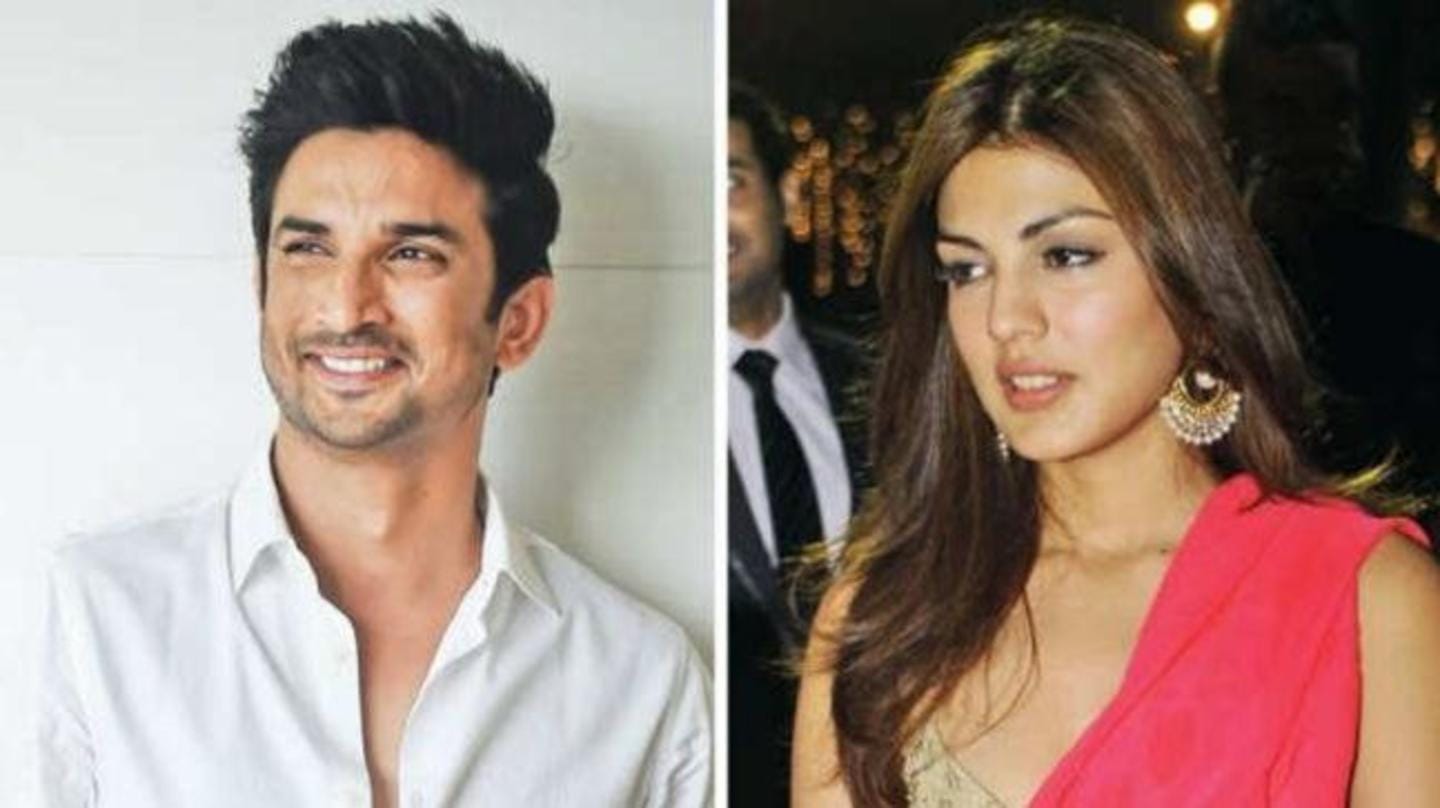 After late actor Sushant Singh Rajput's family filed an FIR against his alleged girlfriend and actor Rhea Chakraborty, reports surfaced that she was missing from her residence in Mumbai. However, Bihar Police officials have since refuted such reports, confirming that they have not contacted Rhea yet as their investigation is still in an initial stage. Here are more details.

This is not true, Bihar police official said

Vinay Tiwari, Central Patna SP has informed they would get in touch with Rhea as and when it's needed. "There is no truth to these reports. At this point, we are not even trying to trace Miss Chakraborty. Preliminary inquiry is underway. There are certain basic facts that are being investigated, following which we will decide on the course of action," he told Mid-Day. Sushant (34), a rising Bollywood star, was found dead at his apartment in Mumbai on June 14. The police said he died by suicide. He had been suffering from clinical depression for the past few months, medical reports suggested. The case was then handed over the Mumbai Police. However, they do not suspect any foul play in the matter so far, per reports.

As part of the ongoing investigation, Mumbai Police has questioned nearly 40 people. They include the actor's family, friends and close associates. After reports suggested that Sushant faced issues in his professional life, cops started interrogating members of film fraternity. They have recorded statements of filmmakers Mahesh Bhatt, Sanjay Leela Bhansali and Aditya Chopra, and film critic Rajeev Masand, among many others.

Recently, an FIR was filed against Rhea Chakraborty 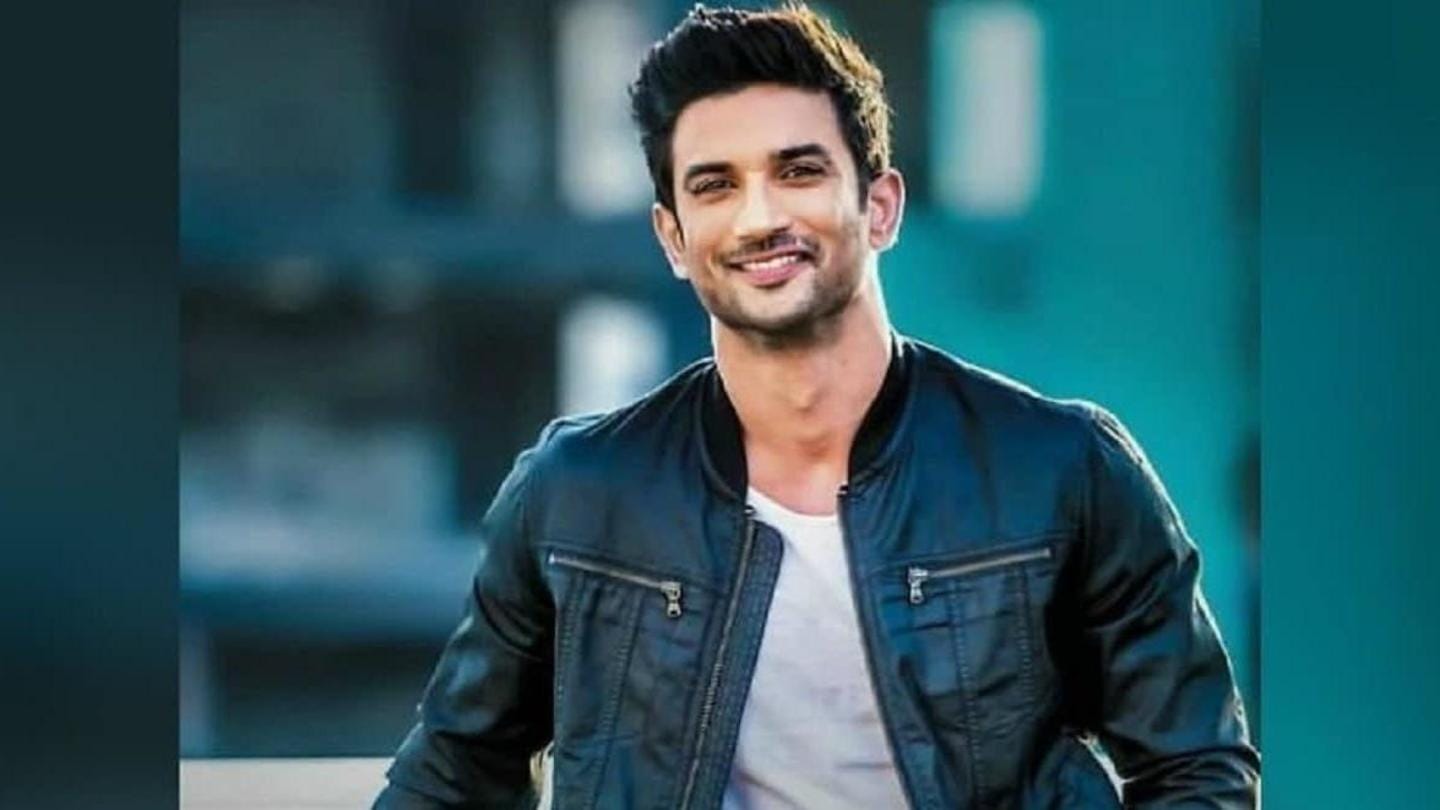 In a fresh twist to the case, Sushant's father KK Singh on Tuesday filed an FIR against his alleged girlfriend and actor Rhea Chakraborty. In the complaint, the 28-year-old actor has been accused of extorting money from Sushant and abetting his suicide through mental torture. Rhea has been booked under IPC Sections 341, 342, 380, 406, 420, and 306.

Following the complaint from Sushant's family, Bihar Police has sent a four-member team to Mumbai for further probe. In her response, Rhea has filed a writ petition in the Supreme Court, requesting to transfer the case from Bihar to Mumbai. However, Sushant's father has since filed a caveat in the top court, thereby seeking to block Rhea's move.

Further, as part of their probe, Bihar cops have interrogated Sushant's cook as well as his sister Meetu Singh in Mumbai. They are now looking to investigate the late actor's financial transactions, according to reports.

Meanwhile, SC has ruled out CBI probe for now

It is imperative to note that Sushant's countless fans as well as some fellow celebrities and politicians have raised suspicions about foul play in his untimely death, thereby demanding a CBI probe in the matter. However, the Supreme Court on Thursday dismissed a plea seeking such a probe. "Let the police do its job," Chief Justice of India SA Bobde told the petitioner.