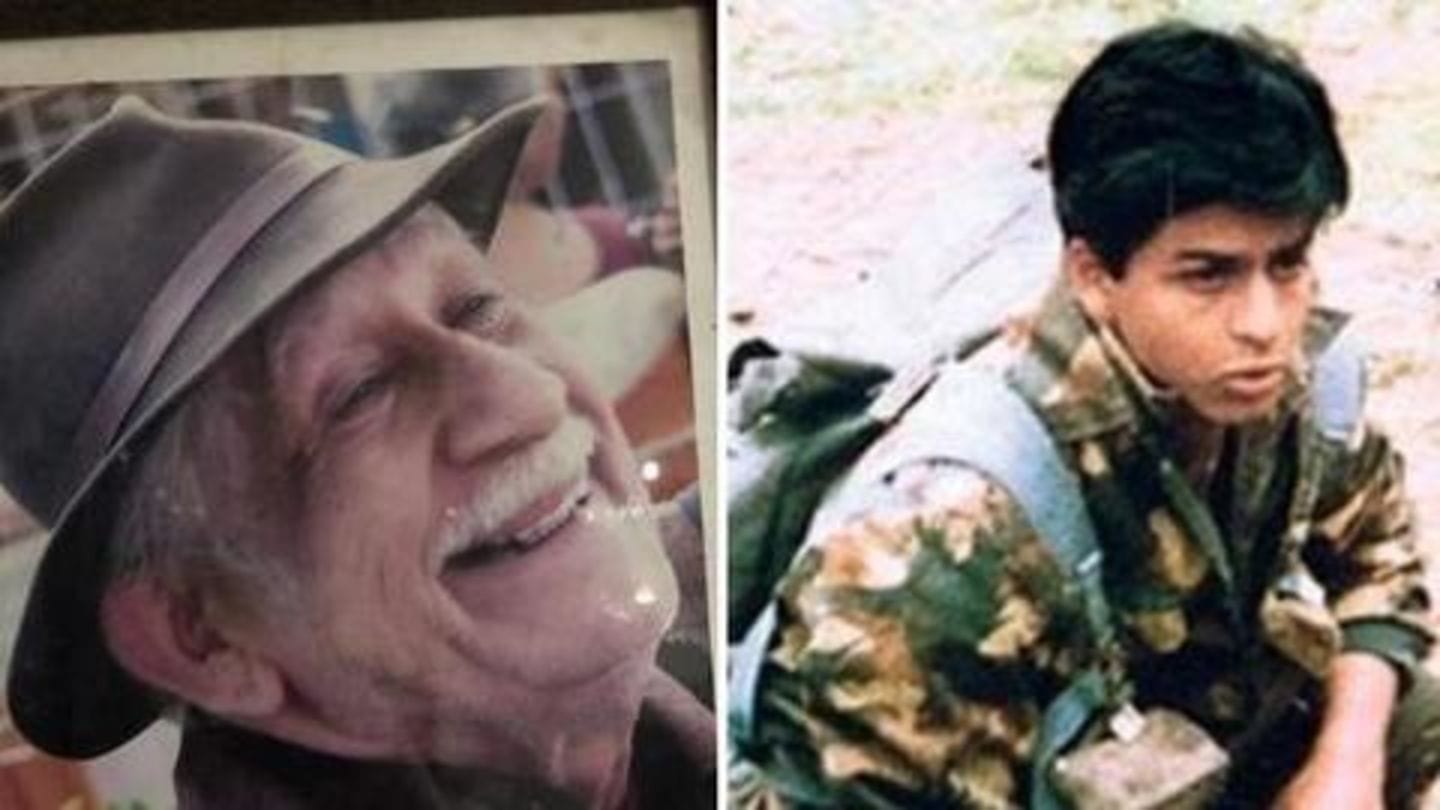 Colonel Raj Kapoor, who introduced Shah Rukh Khan to showbiz with Fauji, passed away on Wednesday at the age of 87. An emotional SRK, who owes his career to Kapoor, took to micro-blogging site, Twitter, to pay a tribute to Kapoor and penned an emotional message for him. Fauji marked Shah Rukh's debut in TV, and was aired on DD National in 1989.

'Today if I am mollycoddled it's because of this man'

SRK shared a throwback picture of himself with Kapoor and wrote, "He loved me so much. Encouraged me. And today if I am used to being mollycoddled on sets it's because of this man who made a Fauji out of a boy."

He made a 'Fauji' out of a boy, says SRK

He loved me so much. Encouraged me. And today if I am used to being mollycoddled on sets it’s because of this man who made a ‘Fauji’ out of a boy, like his own. Will miss you Sir...always. May u find peace in ur new mission. pic.twitter.com/j6LKM2MJpV

Kapoor humbly wrote once he didn't make SRK a star 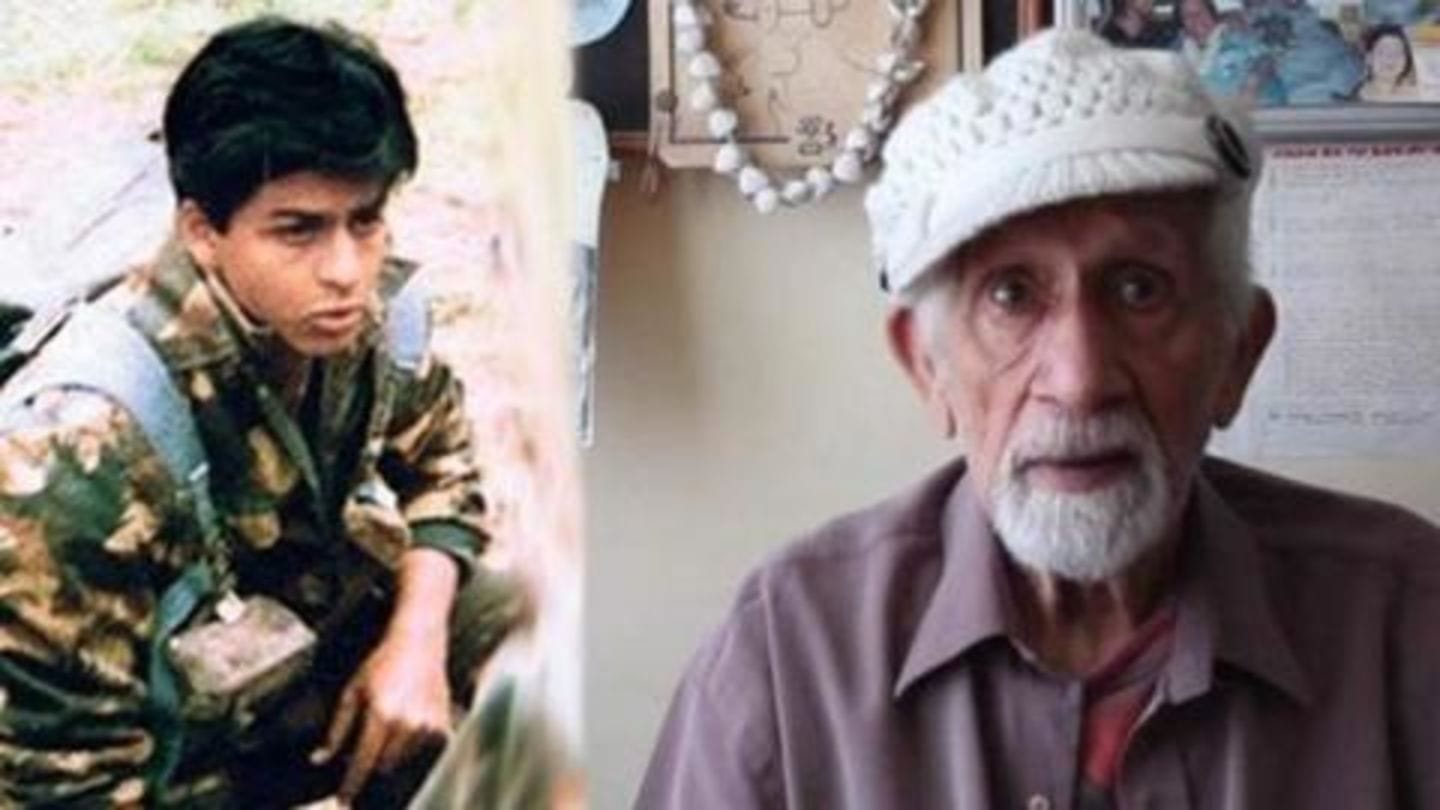 Earlier, Kapoor had written an essay on Khan in Samar Khan's book, SRK - 25 Years of a Life and stated that he has no part in the actor's stardom. "I didn't make a superstar; I simply chose the right man for a job I had. What happened before or after that in his life has nothing to do with me," he wrote.

Kapoor passed away on Wednesday due to age-related issues 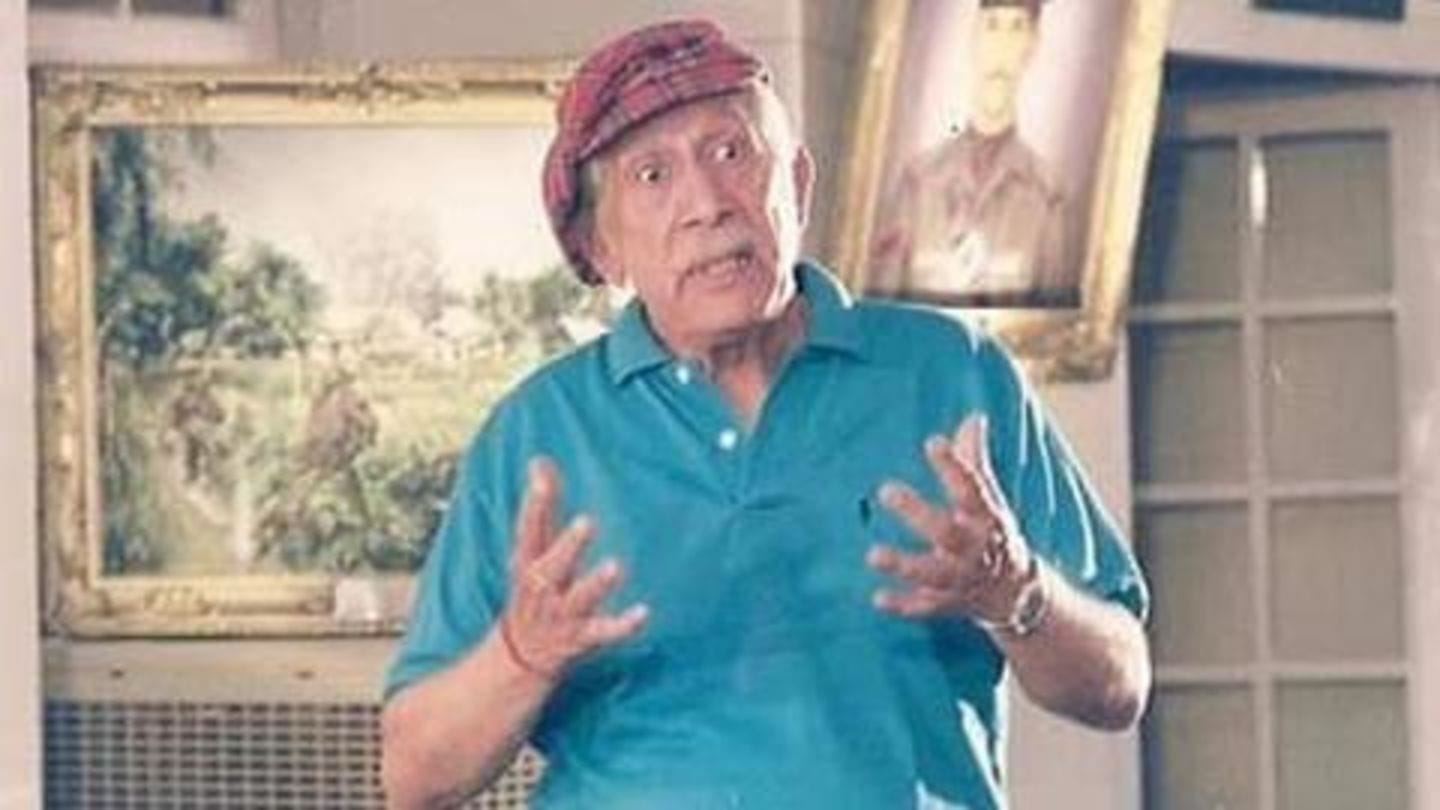 Kapoor passed away on Wednesday night due to age-related issues. The news was confirmed by his daughter, Ritambhara. "My father died yesterday. He was in hospital for some time, but his death was very sudden. He was otherwise in good health. He went quite peacefully," she had said on Thursday. Notably, Kapoor produced several serials and also acted in many movies.