Vivacious actress Sushmita Sen made India proud back in the year 1994, when she became the first Indian to be crowned Miss Universe. Today marks 25 years of that historical moment. Sushmita took to Twitter to share her happiness on the same. Congratulatory messages and love poured in from her wide base of fans, family, and friends, including her boyfriend Rohman Shawl.

Sushmita expresses her happiness and gratitude in her tweet

Boyfriend Rohman wished Sushmita with a sweet message on Instagram 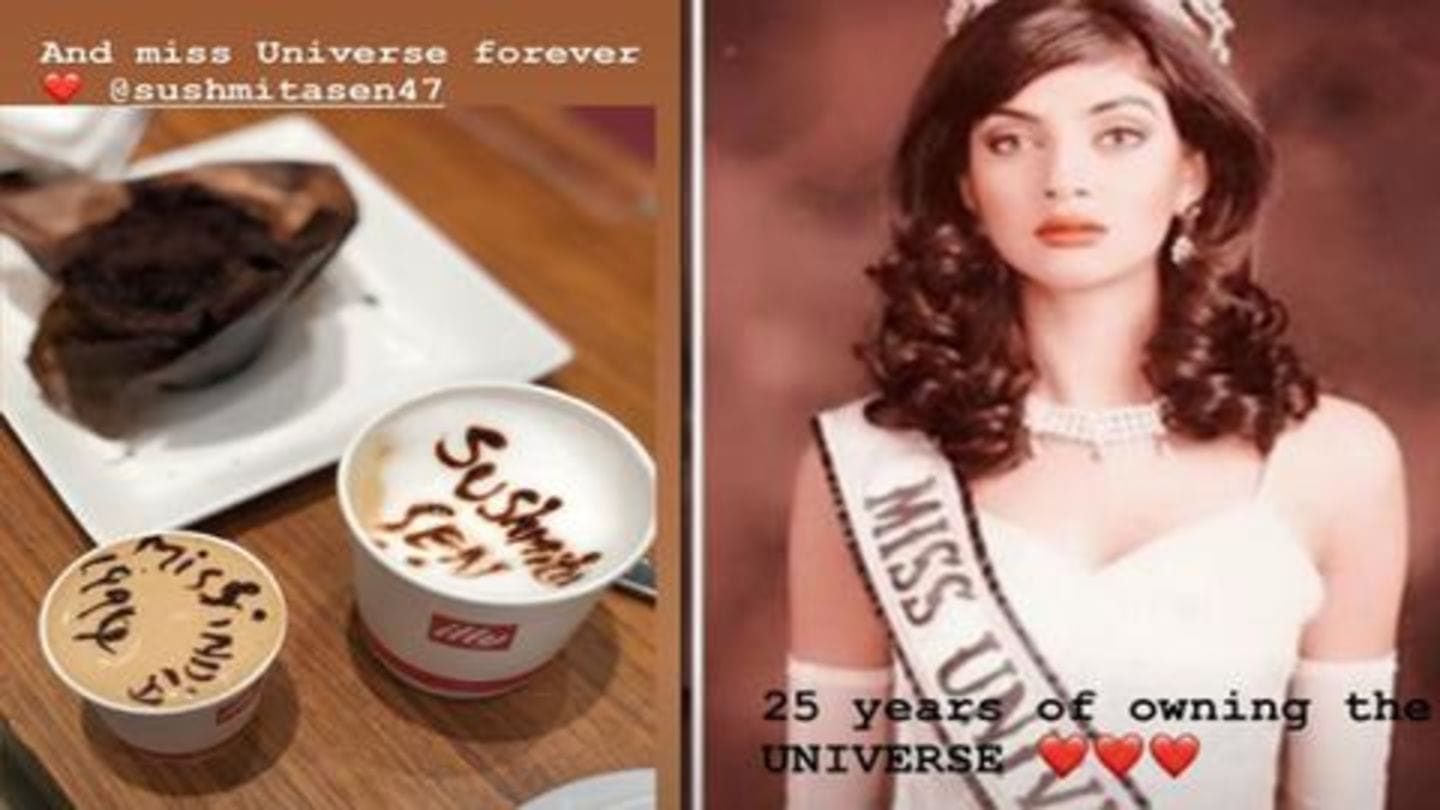 Rohman, meanwhile, wished his ladylove on Instagram by posting Sushmita's picture wearing the crown, right after she had won, and wrote, "25 years of owning the universe," followed by several heart emojis. Rohman and the 43-year-old diva's romantic posts on social media give us major couple goals. Recently, the couple went to Golden Temple, Amritsar, and Sushmita posted a picture of the same.

Sushmita is also a mother to two adopted daughters 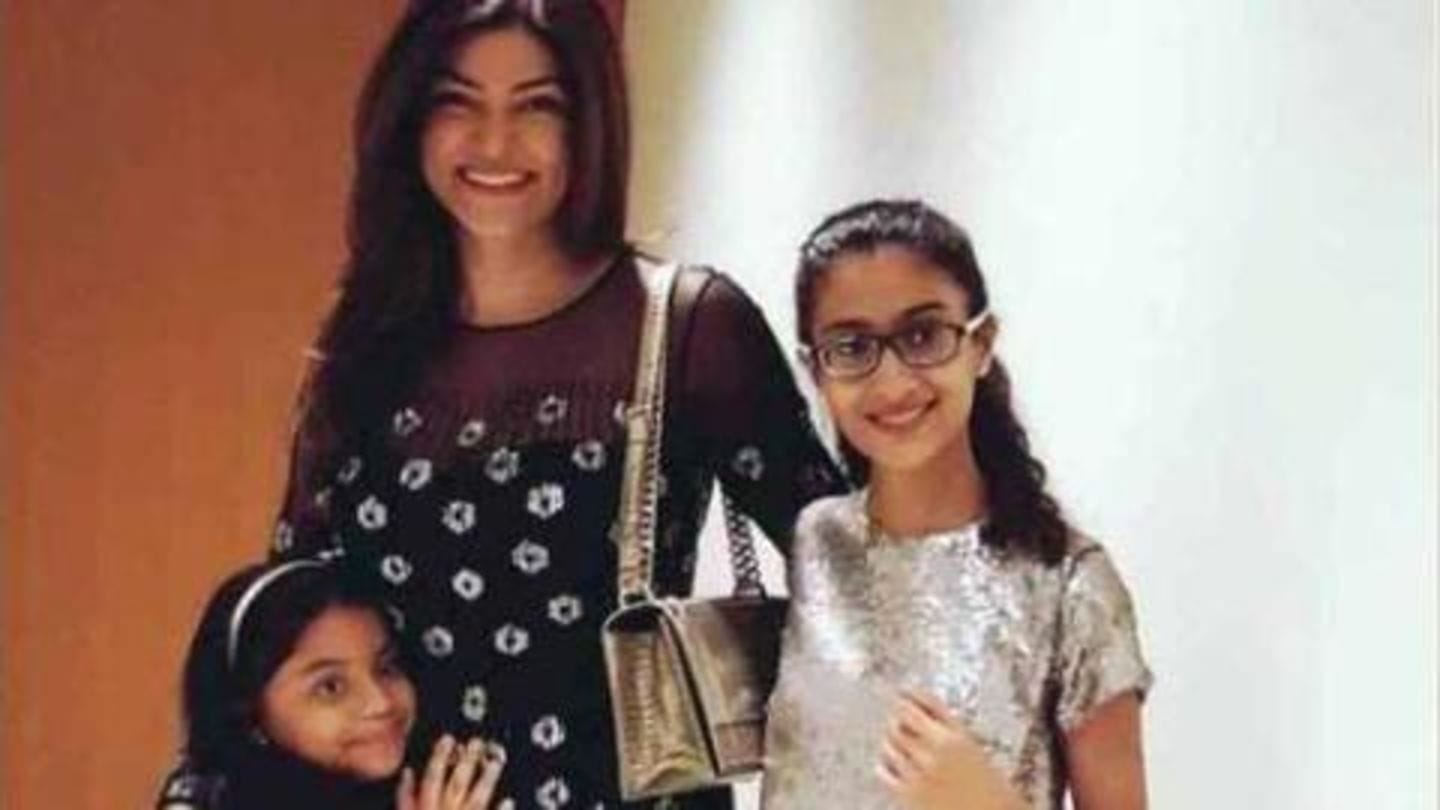 After winning Miss Universe at a young age of 18, Sushmita made her acting debut with Dastak in 1996, followed by Sirf Tum and Biwi No.1. She also hit headlines when just at 25, she adopted Renee, who turned 18 in 2017. Sushmita then adopted a second daughter, Alisah, in 2010, becoming the single mother of two kids. More power to you, Sush!