Sonu Nigam and singing are a match made in heaven. Sonu, who's been entertaining us for decades now, had a melodious voice as a teenager as the man has now. A three-decade-old clip, which has found its way to social media, showcases a 16-year-old Sonu singing the epic Mahabharat title track, with supreme grace. We're sure you will love it.

Details
The original song was crooned by Mahendra Kapoor 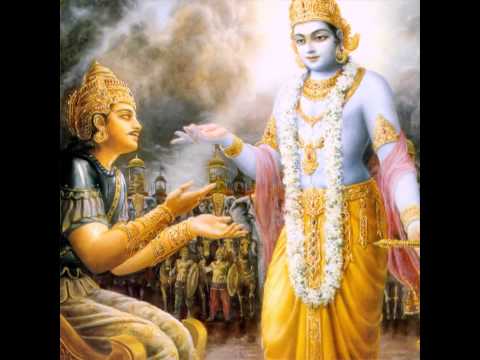 The song which Sonu crooned is the title track of BR Chopra's Mahabharat which is being re-run on DD Bharati. The show based on India's greatest epic airs every day at 12 noon and 7 pm. For the original song, singer Mahendra Kapoor lent his voice. The song is followed by Yada Yada Hi Dharmasya's narration by voice-artist Harish Bhimani.

In case you're surprised by Sonu's talent, we bet you're in for more. Sonu, whose father Agam Kumar Nigam is also a singer, started singing when he was just four. He often accompanied his father for singing appearances at parties and other events. In fact, Sonu came to Mumbai and began his Bollywood singing career at the age of 18.

COVID-19
Meanwhile, Sonu is doing his bit to fight COVID-19

Meanwhile, Sonu, who has given us superhit songs such as Tanhaaiyan (Dil Chahta Hai) and Kal Ho Naa Ho, has been actively lending support in India's fight against the ongoing COVID-19 pandemic. He recently participated in an online fundraiser concert, I For India, aimed at raising funds for those who have been severely affected from the ongoing lockdown.

More recently, the singer participated in 100 Hours 100 Stars, an initiative started by Fever Digital to pay tribute to COVID-19 warriors and also raise funds for the Prime Minister's relief fund (PM-CARES). During a chat for the program, Sonu said, "Something majestic is happening at this point, something very great is happening and I feel that God cares."