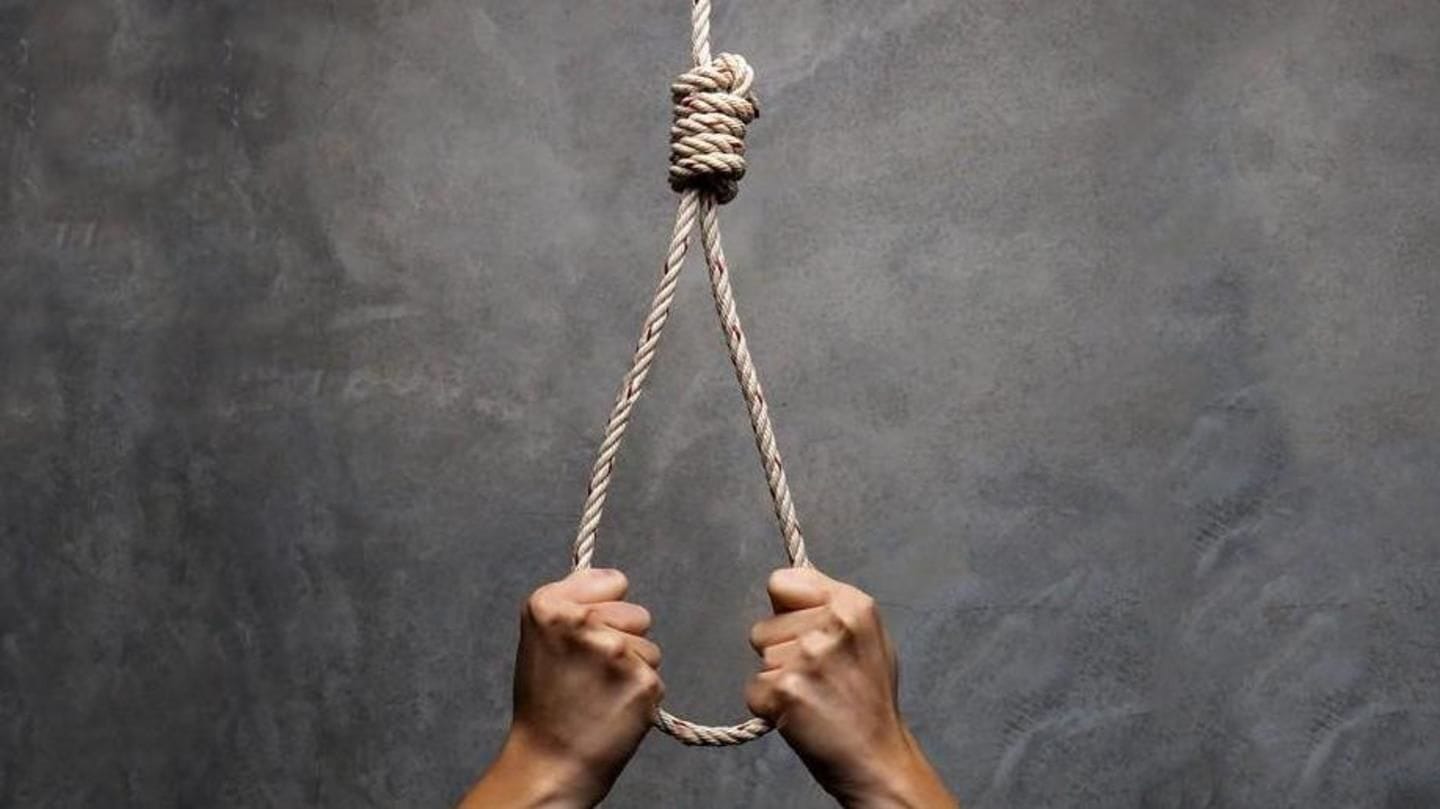 In a heartbreaking incident, a 19-year-old Kerala boy took his life after the rains destroyed his Class-12 certificates which were kept at his Karanthur home in Kozhikode district. Notably, the boy, identified as Kailash, and his family had moved to a relief camp just three days ago. Torrential rains have been wreaking havoc on Kerala since August 8, and over 6L have been misplaced.

In this article
Lost hopes 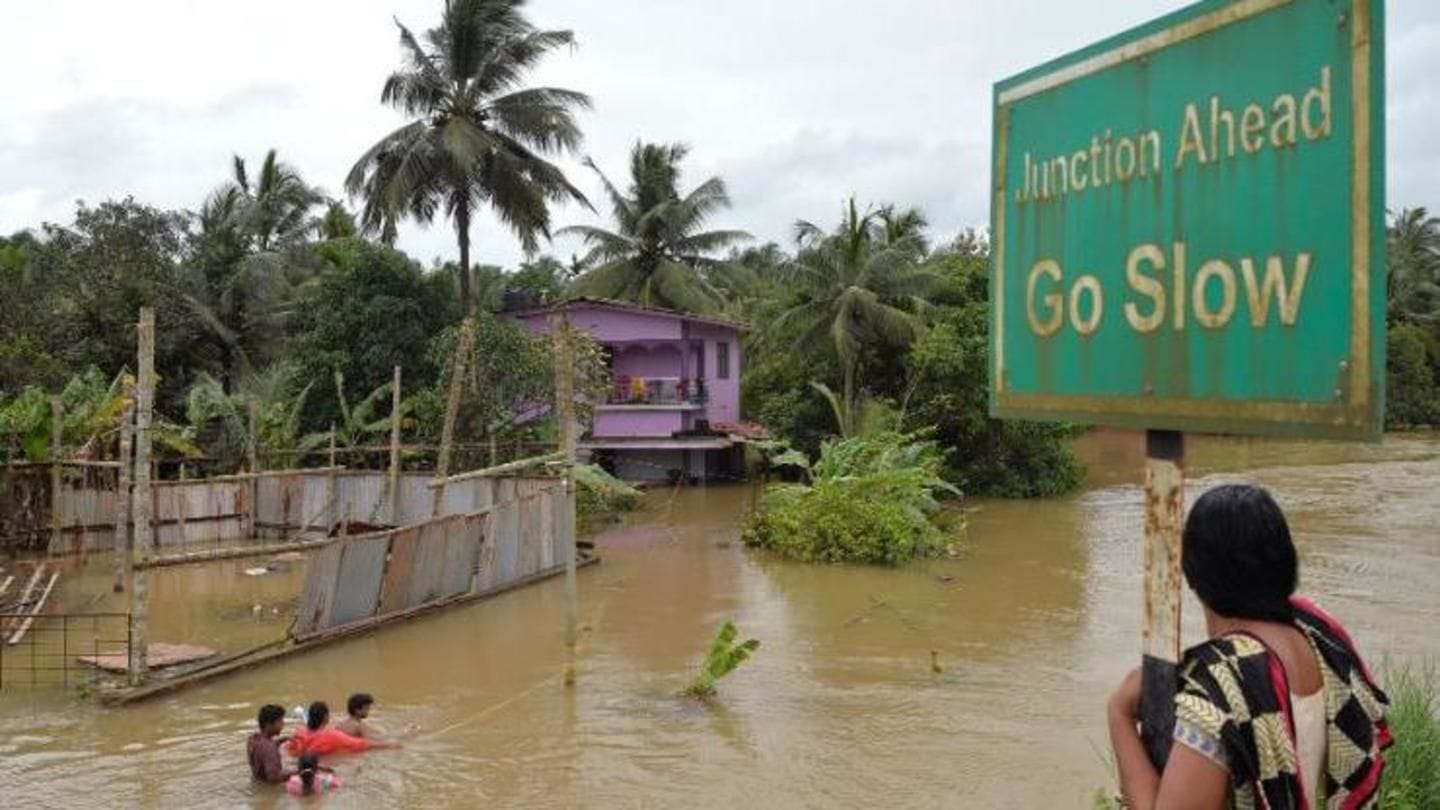 Kailash returned to his home after rains gave a brief respite. He found that his certificates had been ruined. He had taken admission at Industrial Training Institute (ITI), had bought new clothes, and saved some money for his higher studies. When his parents came to clean the house, they found him hanging. Kailash's father is a laborer, who had pinned hopes on his son.

Another woman wails about lost documents including Aadhaar

Another woman from Chengannur in Alappuzha district, which is worst hit, said she lost all her documents including Aadhaar, Ration, etc. She wailed and informed she is the only one alive and her relatives don't know her whereabouts yet. 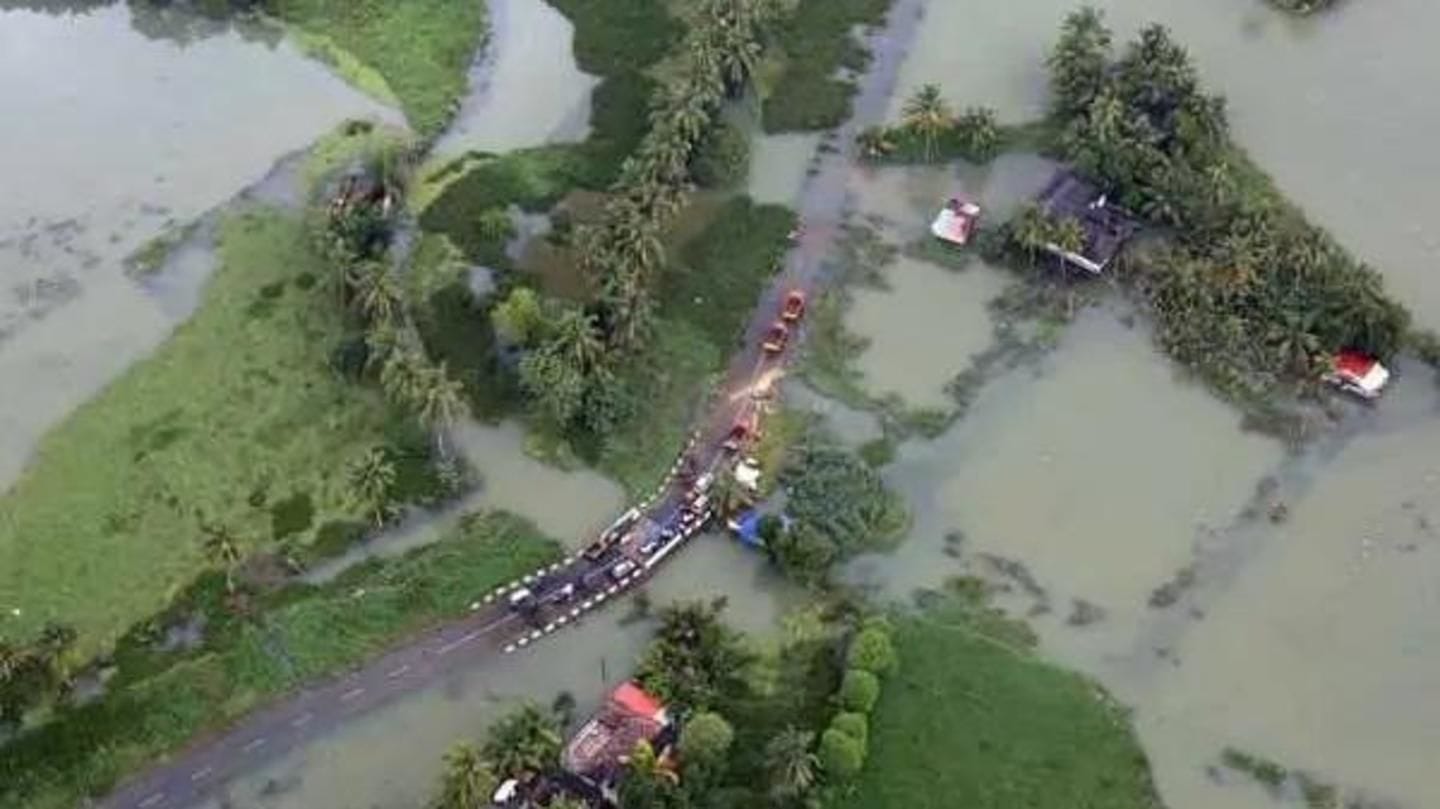 Till now, nearly 400 people have lost their lives and the state has suffered damages to the tune of Rs. 19,512 crore. Massive rescue operations are underway. Teams of NDRF, Army, Navy etc., have rescued thousands of marooned people from remote areas. The CM has asked people for contributions in relief fund, and PM Modi has announced Rs. 500 crore aid for the state.