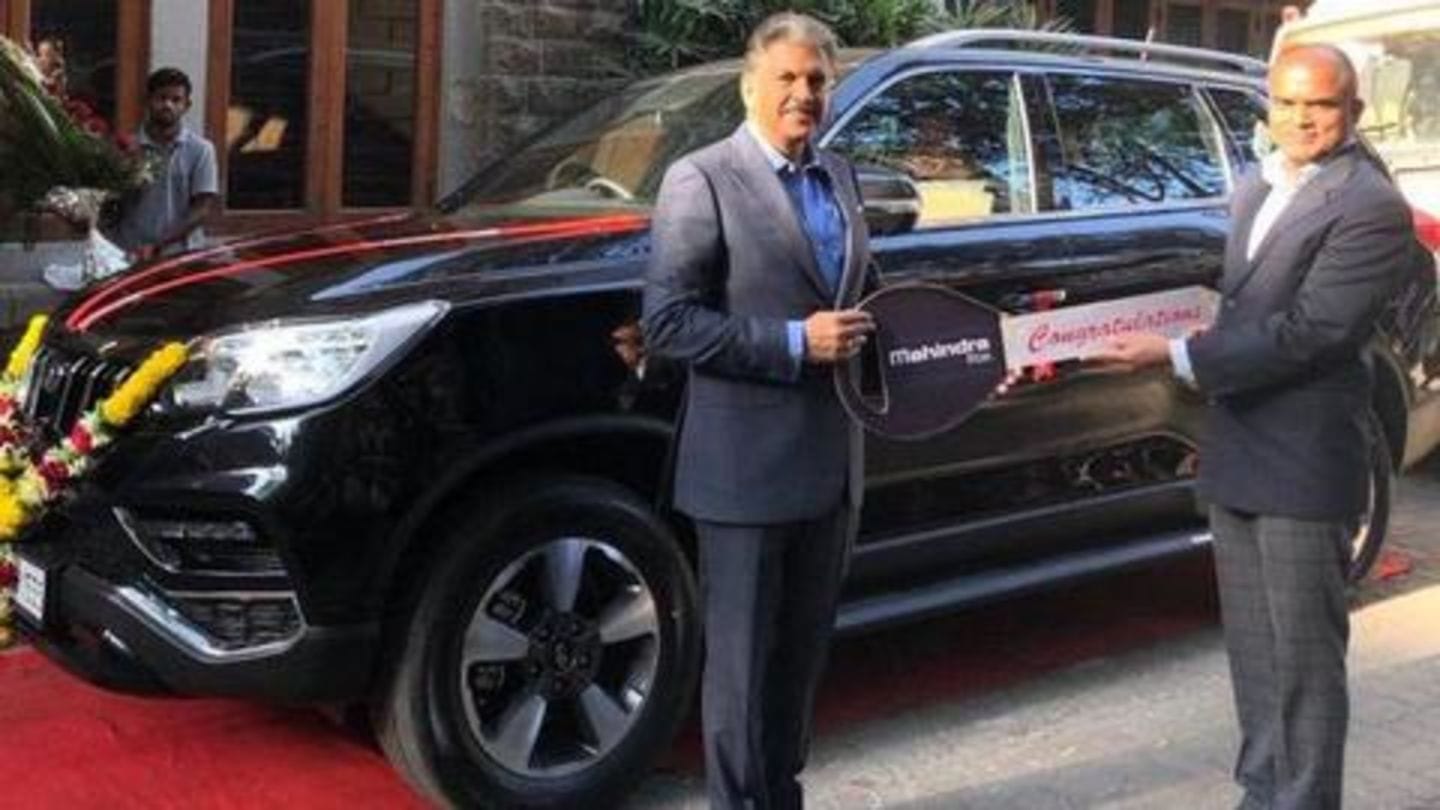 A few days ago Anand Mahindra, chairman of Mahindra and Mahindra Limited, had asked Twitter users to suggest a nickname for his new Mahindra Alturas G4, which he had just added in his collection.

He also mentioned that he'd prefer a name in Indian language and there was also a prize involved.

Today, he announced the chosen name and it fits perfectly.

Mahindra is going to call his new car 'Baaz' Mahindra has decided to call his new Alturas G4 Baaz, which translates to Falcon in English.

The name was suggested by Twitter-user Chayan.

Chayan had also given reasons for the recommendation, saying Mahindra logo looks like an Eagle, and also Baaz stands for a fearless bird.

Thank you all,for the HUGE response to my call for a nickname for my new Alturas G4! Chayan, I loved your entry. I’ll now call it my ‘BAAZ’ (Falcon) Please mail your postal address to mahindracares@mahindra.com we will send you 2 Diecast Mahindra scale models as promised! https://t.co/UxV2BFeAVd

Suggestions from netizens came in different languages of India 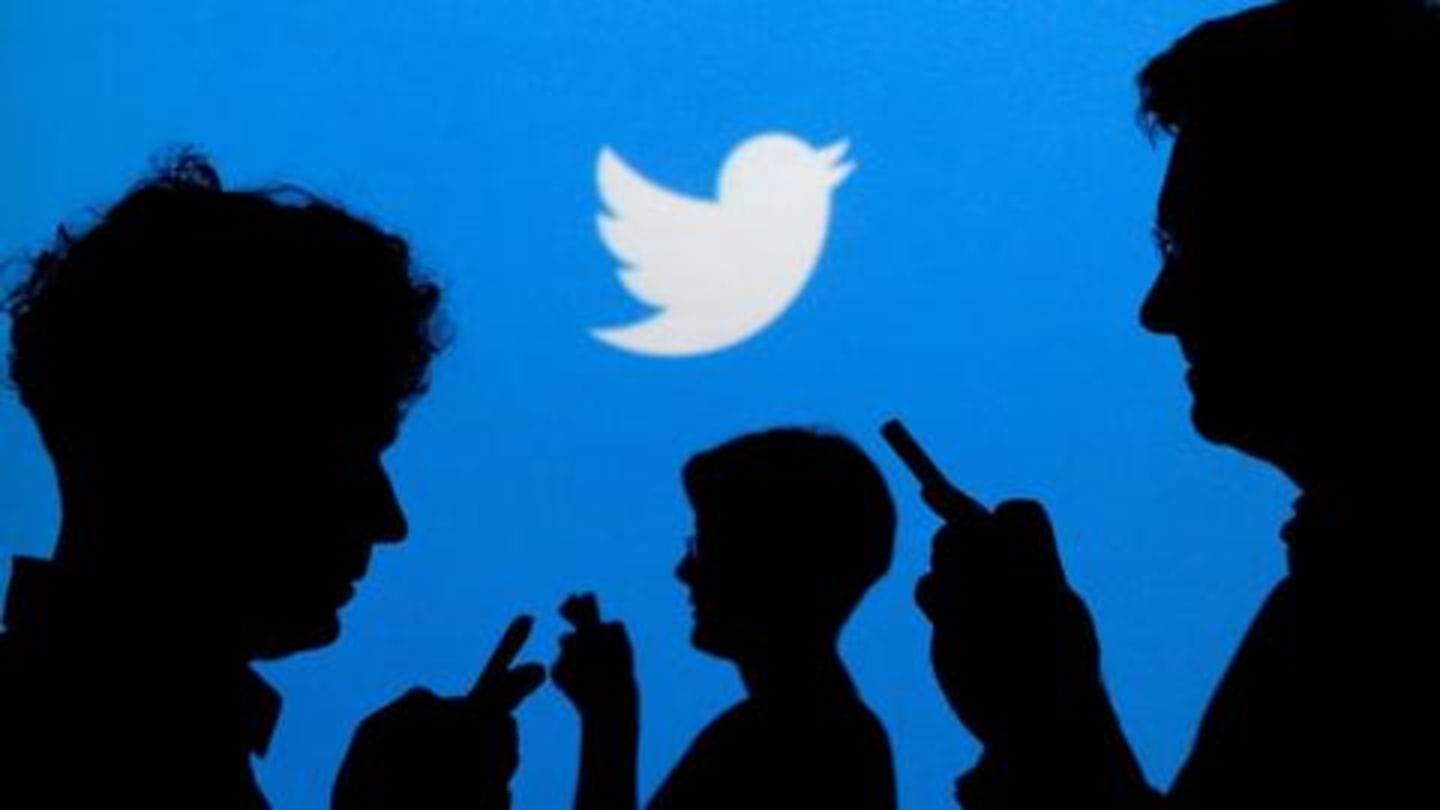 People from all across the country suggested various names in their mother tongue.

One netizen wrote, "Try Buudusuri. It's a Kannada word. It means 'Grey animal'."

Another suggested, "JAYATU...in Sanskrit...This was a part of Ramayana which can be considered."

A little about the new Alturas G4 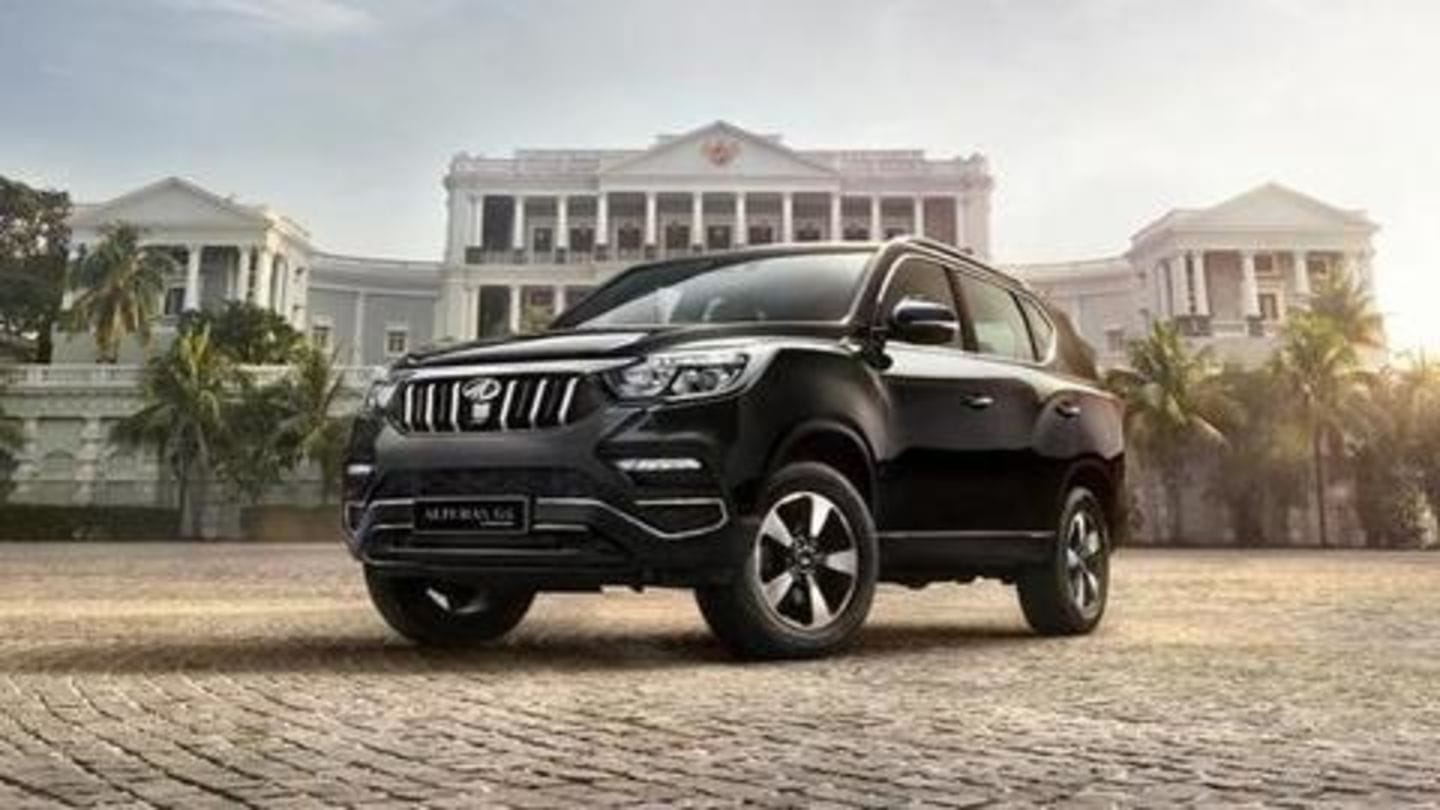 Mahindra Alturas G4 is the new offering from the automaker and was launched last year.

It comes with a 360-degree camera system and is loaded to the grills.