When Arnab Goswami, the editor-in-chief of Republic TV was arrested in relation to the suicide of an interior designer in Alibaug in 2018, it shocked the whole country. A case that went cold after the police filed a ‘summary report’ was reopened in 2020. Anvay Naik, the managing director of Concorde Designs Private Designs, and his mother Kumud Naik, a director in the same firm, were found dead in their bungalow in Alibaug in 2018. Concorde Designs was an architectural and design firm based in Mumbai. Naik, who was an influential designer in Mumbai, had been part of various projects. He had a reputation for going the extra mile for the success of the projects he was entrusted with. It was, in fact, the same commitment that resulted in his death, as per the police records. It was alleged that Naik was under immense pressure due to the money he owed to his creditors. On the other hand, the money that was owed to him was not paid by the three men who were mentioned in his suicide note. Naik had done work for the three accused but was not paid as the note suggested. 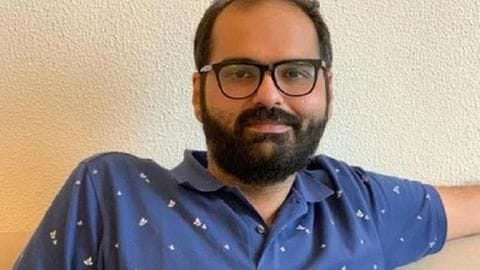 Comedian Kunal Kamra is facing contempt charges over a series of tweets where he criticized the Supreme Court of India for granting interim bail to television anchor Arnab Goswami on Wednesday. 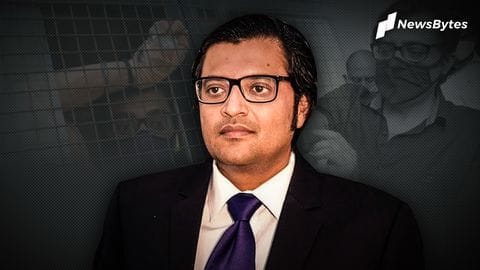 The Supreme Court on Wednesday overturned an earlier order of the Bombay High Court, which denied bail to journalist Arnab Goswami in an abetment to suicide case. 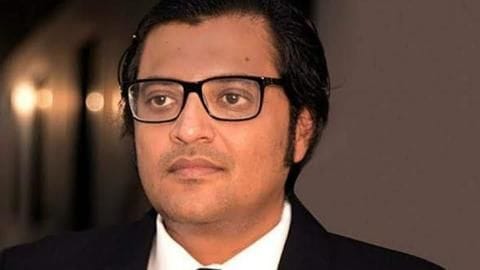 Republic TV chief Arnab Goswami on Tuesday moved the Supreme Court challenging the order of the Bombay High Court, which denied him interim relief in a 2018 abetment to suicide case. The Alibaug Sessions Court on Monday allowed the police to question Republic TV Editor-in-Chief Arnab Goswami for three hours every day at the Taloja Central Jail where he is currently locked up. 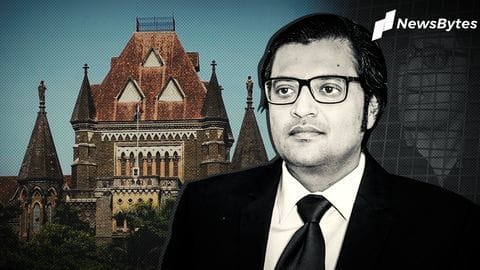 Republic TV promoter Arnab Goswami will remain in jail as the Bombay High Court on Monday rejected his interim bail plea, asking him to approach a sessions court. Republic TV Editor-in-Chief Arnab Goswami was shifted to the Taloja Jail in Navi Mumbai on Sunday morning. Goswami, 47, has been arrested in connection with a two-year-old abetment to suicide case. The Bombay High Court on Thursday refused to grant interim relief to Republic TV's boss Arnab Goswami in the habeas corpus petition he filed, challenging his dramatic arrest and remand on Thursday. On Wednesday, Republic TV's head honcho, Arnab Goswami, was arrested by Mumbai Police in an abetment to suicide case, filed in 2018, the news channel reported. 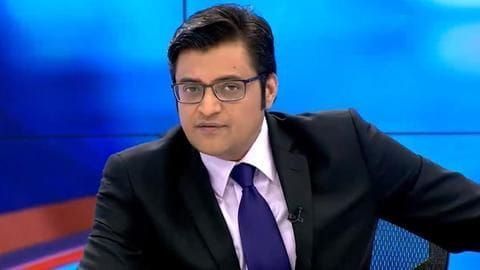 An FIR has been registered by Alibaug police against Republic TV's editor-in-chief Arnab Goswami and two others, for abetting suicide of interior designer Anvay Naik.