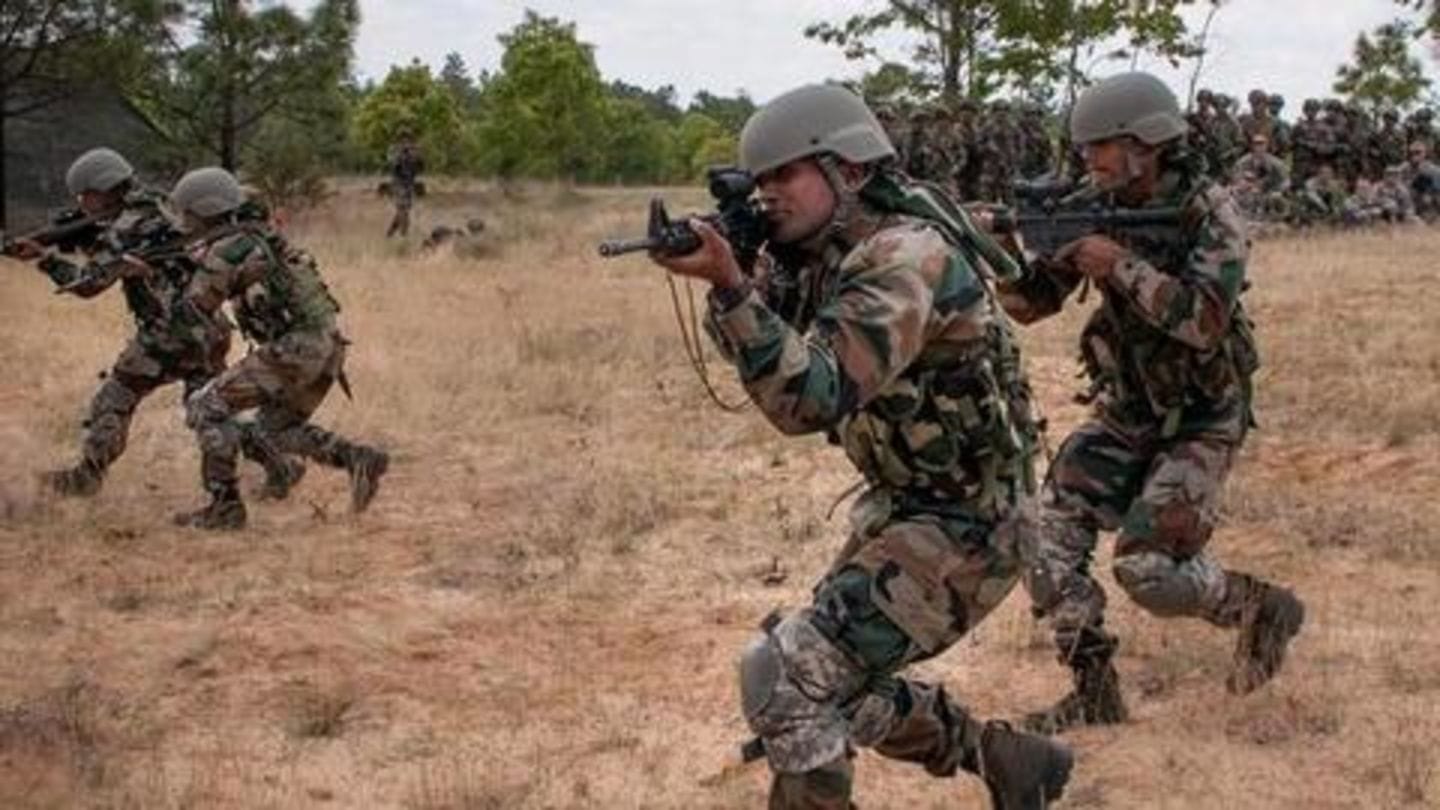 Exactly 12 days after the deadly Pulwama attack, which was carried out by Jaish-e-Mohammed (JeM), the Indian Air Force (IAF) destroyed several camps of the terrorist organization across the Line of Control (LoC) today. Soon after the attack, the Army took to Twitter to share a hard-hitting poem on war, which portrays the current emotions of the armed forces. Here's more on this.

In this article
Poem

'If you're polite before enemy, he may consider you coward' 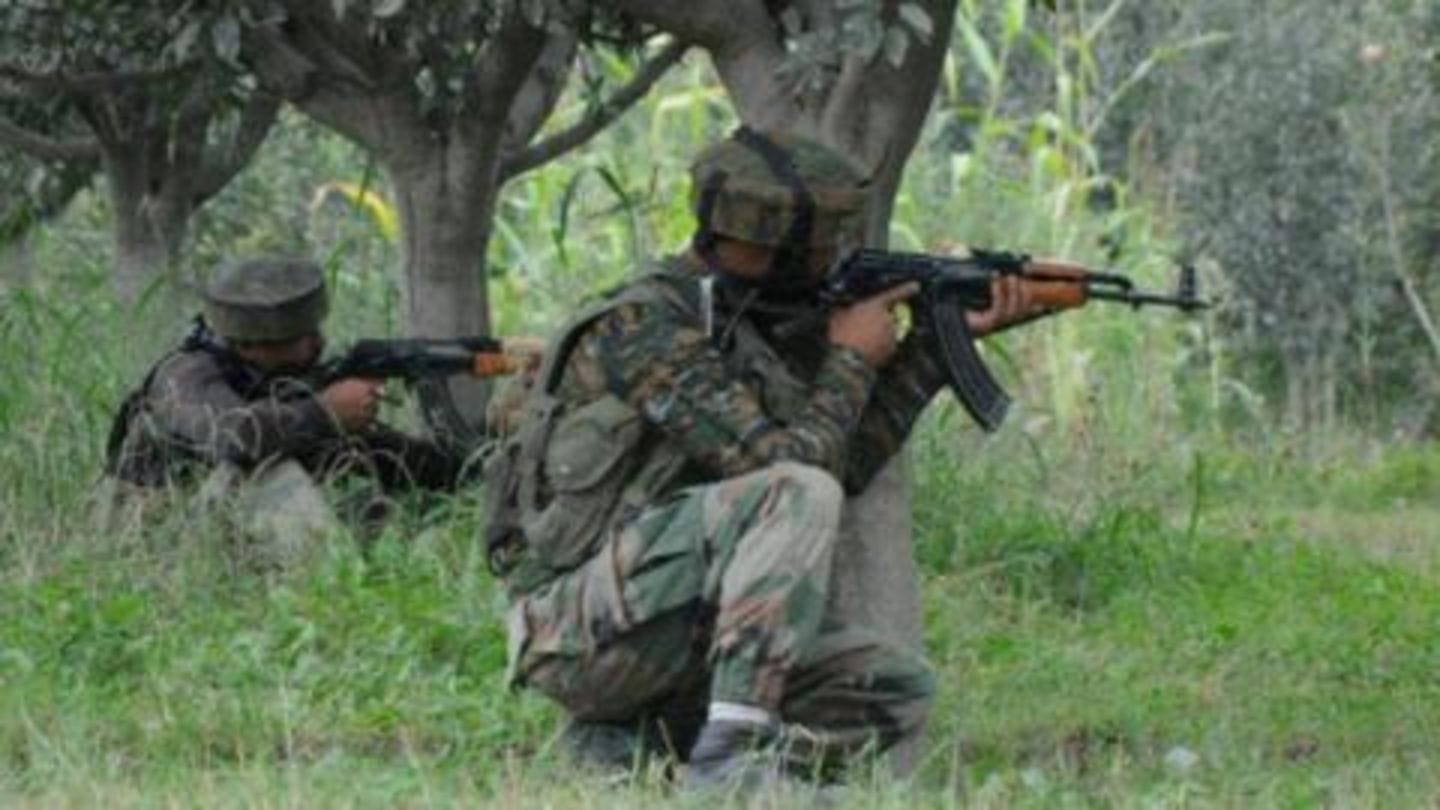 Today, the Additional Director General, Public Information shared the Hindi poem by Ramdhari Singh 'Dinkar'. The poem read, "If you are docile and polite before the enemy, he may consider you as a coward, the way Kauravas treated Pandavas." It further read, "Peace overtures is possible only when you are in a powerful position and capable to win." It was posted with hashtag #AlwaysReady.

Here is the heartfelt poem by the Army 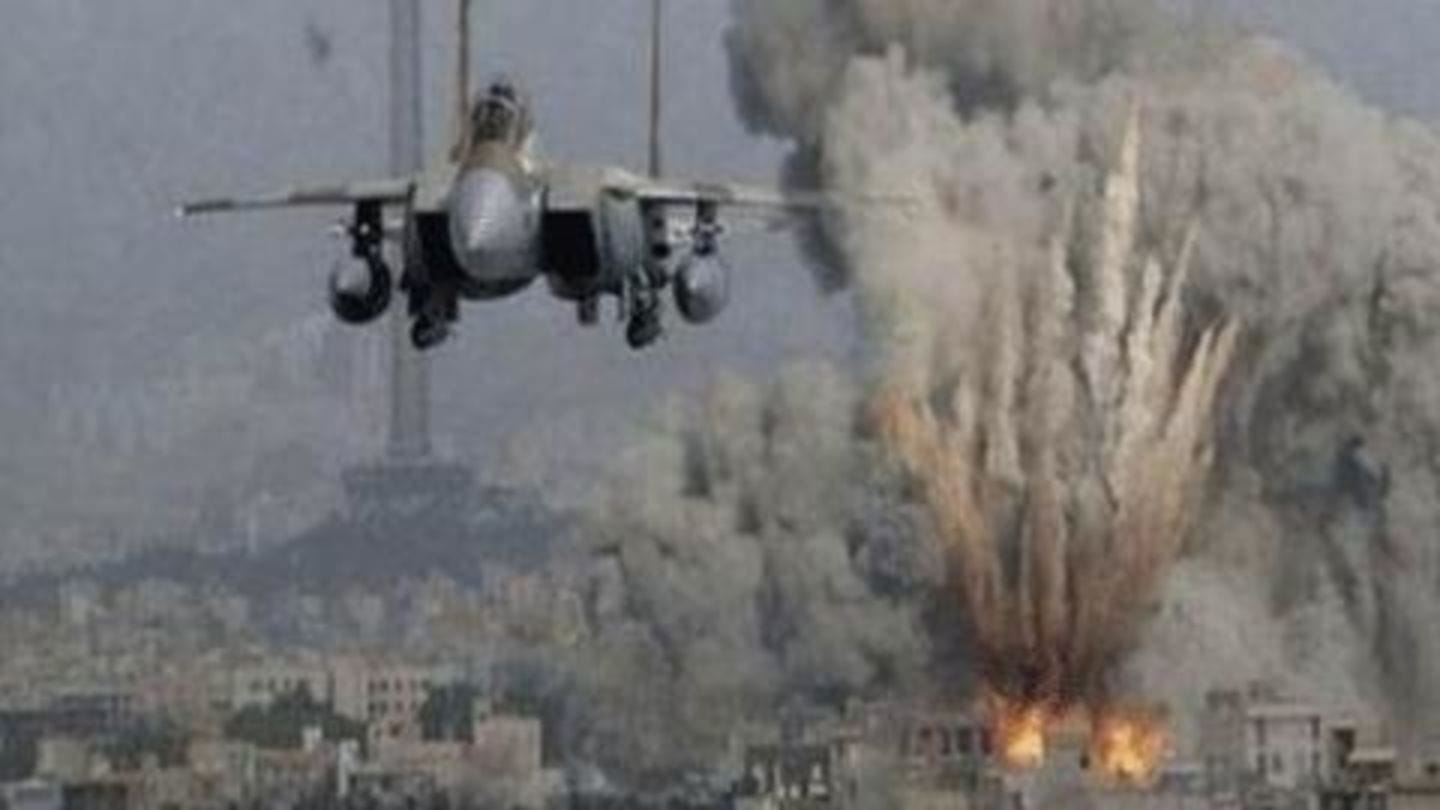 More than 40 CRPF jawans were martyred in the Pulwama attack that occurred on February 14. To avenge it, today's attack at the terrorist camps was carried out by 12 Mirage 2000 fighter jets which dropped 1,000 kg bombs on JeM's Balakot camp. The camp was run by Maulana Yousuf Azhar, brother-in-law of JeM chief, Masood Azar.

It was a non-military, pre-emptive strike, says Foreign Secretary According to reports, today's casualties are estimated to be somewhere around 200-300. Foreign Secretary Vijay Gokhale told media, "There was very credible intelligence info that JeM (Jaish-e-Mohammed) was planning to carry out terror strikes across India, thereby making this strike absolutely necessary." He added, "It was a non-military, pre-emptive strike. India has decided to take action against any terror threat to it."