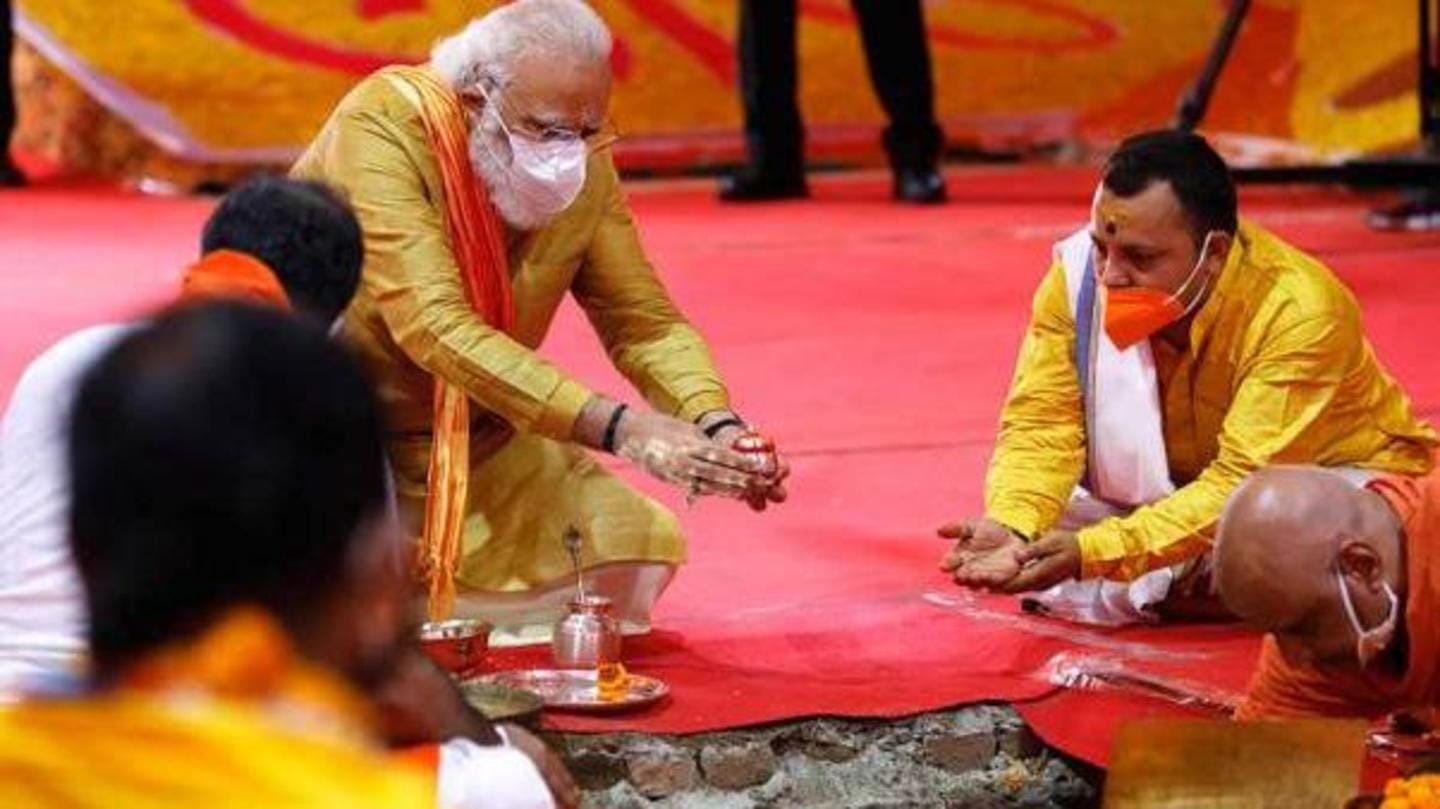 The live telecast of the Ram Temple ceremony in Ayodhya, which took place on Wednesday, was reportedly viewed widely across the world.

The highest abroad viewership was recorded in the United States, the United Kingdom, France, among other nations, according to Hindustan Times.

The ceremony marked the foundation-laying of the Ram Temple at the long-disputed site where the Babri Masjid once stood.

In this article
Views 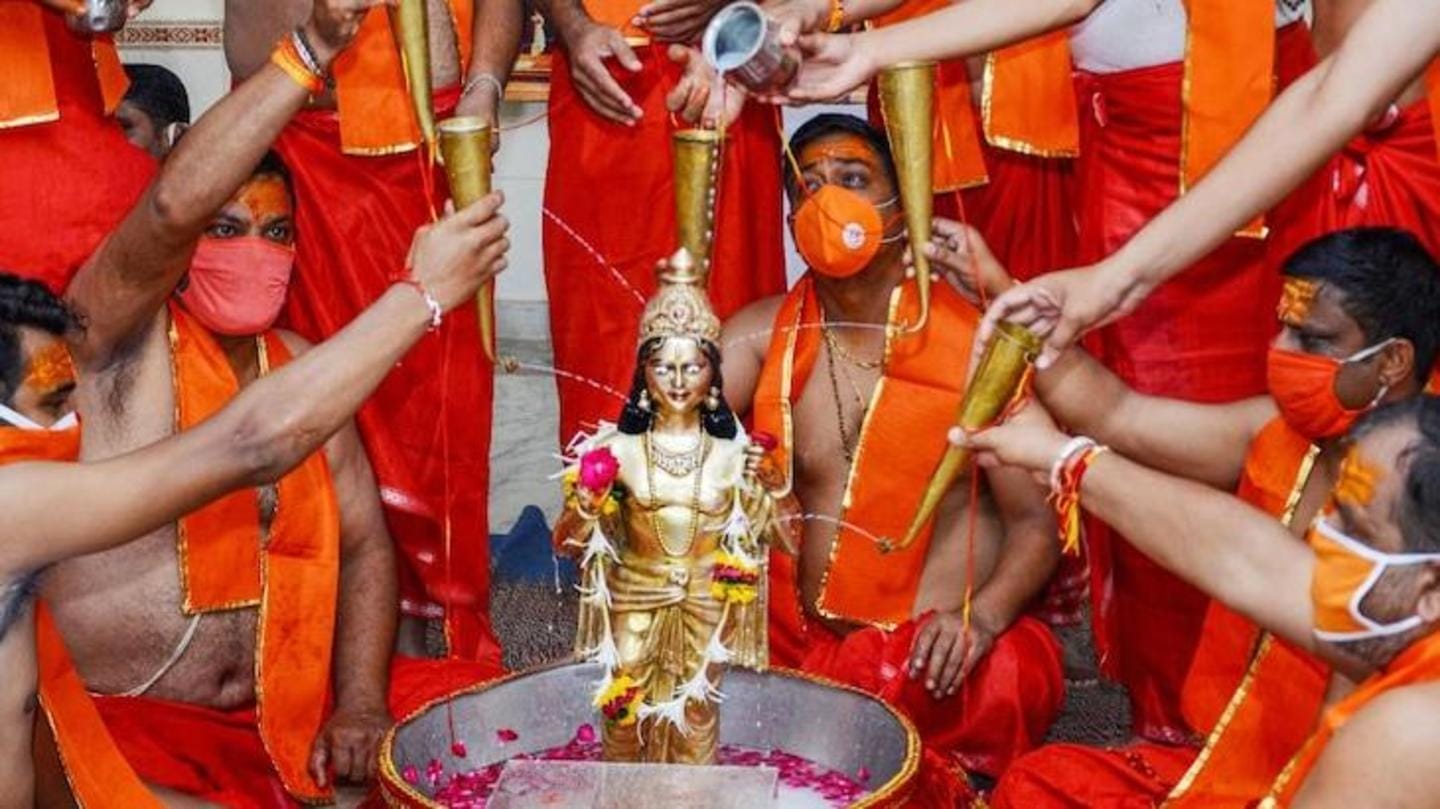 The ceremony has also garnered millions of views on YouTube streams.

The main signal was generated by Doordarshan, whose news arm DD News shared visuals with Asia Pacific countries. Doordarshan had set up multiple cameras, Outside Broadcasting and Digital Satellite News Gathering for the event.

The signal of the event was distributed by the news agency Asian News International to roughly 1,200 stations and by the Associated Press Television News to 450 media houses worldwide. 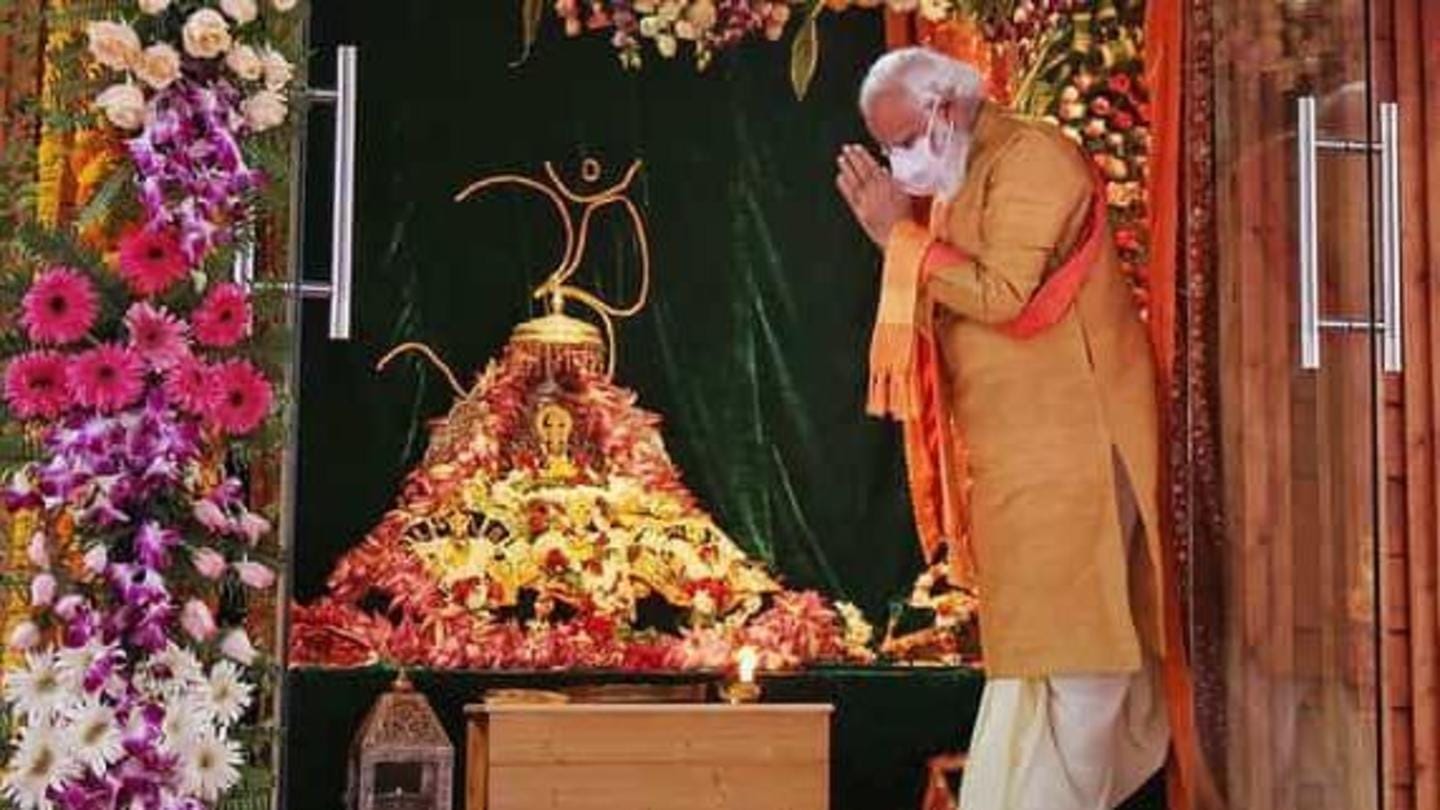 On Wednesday, Prime Minister Narendra Modi performed the "bhoomi pujan" ceremony and laid the foundation for the construction of a Ram Temple at the site, which is believed to be the birthplace of the Hindu Lord Ram.

During the ceremony, earthen lamps were lit along the road from Hanumangarhi Temple to the ceremony site and some people also burst firecrackers.

Speaking during the ceremony, Modi said, "The wait of centuries has ended." President Ram Nath Kovind said it defines India's spirit of social harmony while Vice President M Venkaiah Naidu said the temple will stand as a tribute to the best of timeless human values. Last year, the Supreme Court had paved the way for the construction of a Ram temple at the disputed site in Ayodhya.

In December 1992, kar sevaks had demolished the 16th-century Babri Masjid that stood at the site, believing it to be the birthplace of Lord Ram and the site of an ancient temple.

The high-profile case had become a political and religious flashpoint.