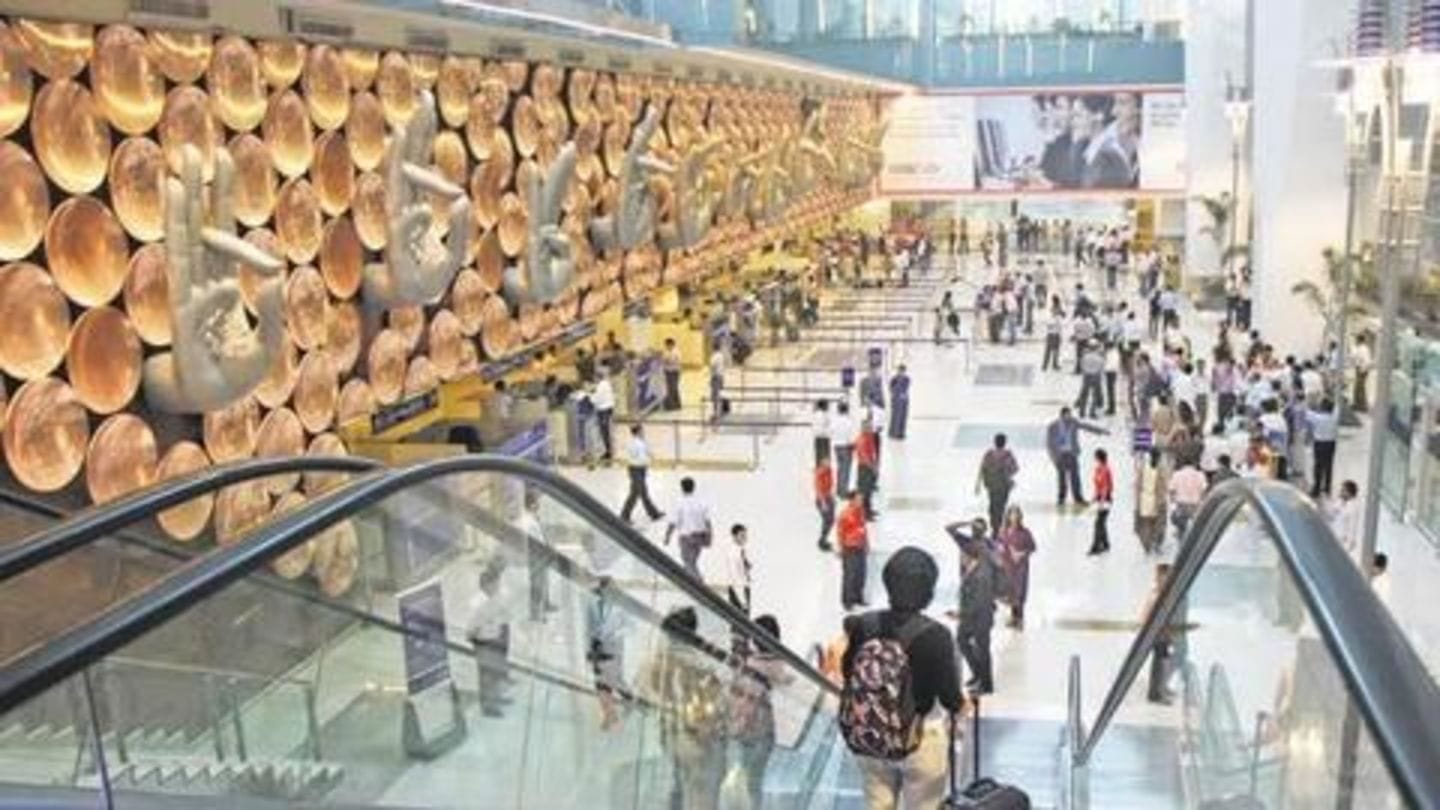 A suspicious bag, that escalated security threat and triggered a situation of panic at Delhi's Indira Gandhi International Airport on Friday morning, actually turned out to be just another unclaimed property containing some clothes and other items of personal use.

After the bag was found and initially tested positive for deadly explosive RDX, Delhi Police and central agencies lunched a probe into the matter.

Someone tweeted the insides of the bag

CISF took the bag to a cooling pit near airport 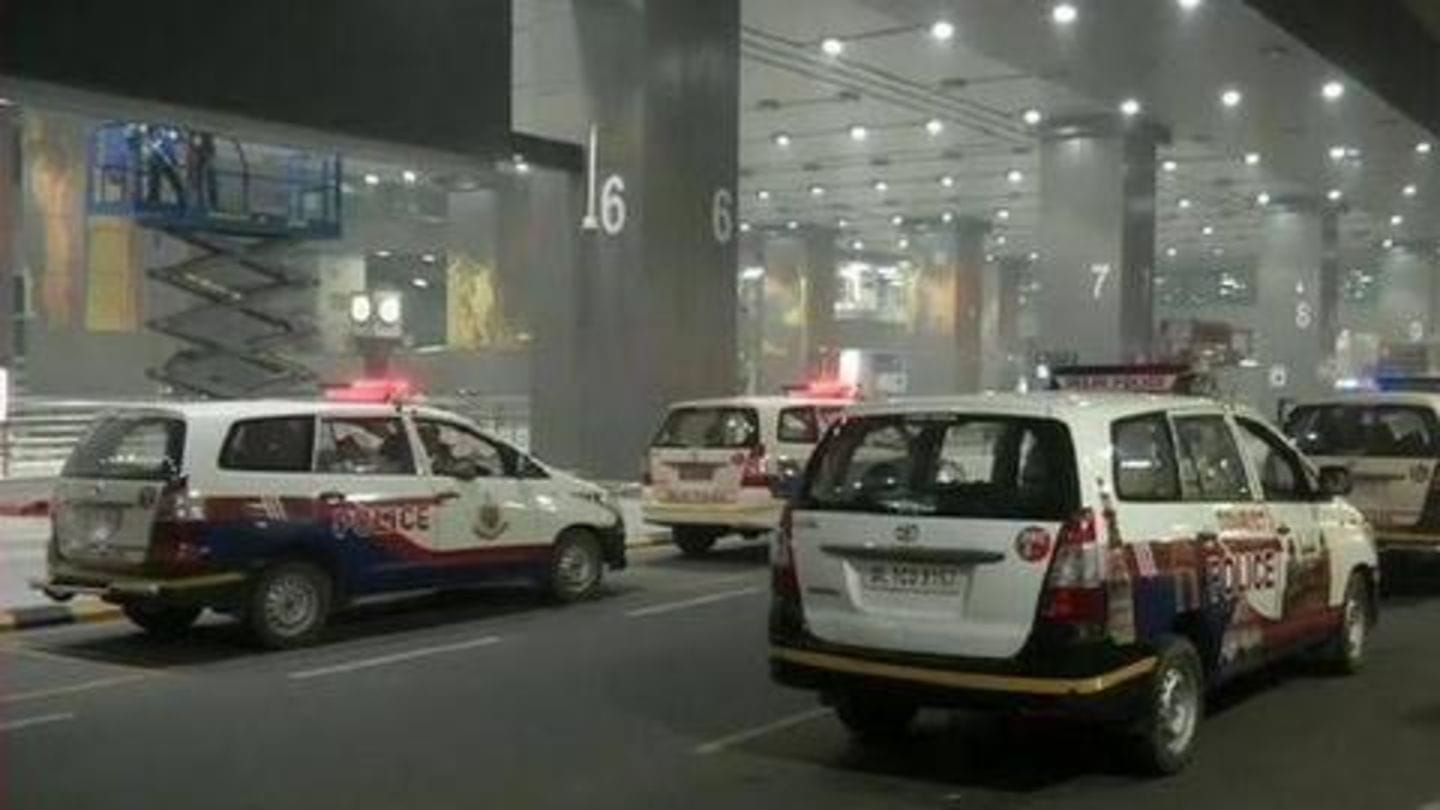 Soon after the mysterious bag came to the attention of Central Industrial Security Force (CISF) personnel, they put it in a Threat Containment Vehicle (TCV) and transported it to a cooling pit, at an isolated area around 2-3 km from the airport.

A cooling pit, made of concrete walls and thick metal sheets, is meant to minimize the impact of the explosion, if any.

While the bag was at the cooling pit, with officials unsure of its contents, a man, resident of neighboring Ballabhgarh, walked into the airport and reported that he had forgotten a bag there.

He claimed that the bag merely contained a laptop, chargers, chocolates, earrings, toys and other items.

Subsequently, CISF officers checked the bag and found similar items as claimed by the man.

The passenger landed at around 12:30 AM on Friday

"The man traveled to Delhi from Mumbai via (a) SpiceJet flight, which landed at around 12:30 AM. He was accompanied by three more friends. He left the bag unintentionally. He works at a steel structure company," Deputy Commissioner of Police (Airport), Sanjay Bhatia said.

The row started after a CISF constable spotted a black bag around 1 AM on Friday at pillar number 4 of the Arrivals section of Terminal 3 of airport. Following this, the Bomb Detection Squad reached the spot.

Subsequently, the bag was checked through an explosive vapor detector (EVD) and by a dog guide, both of which showed positive signs of explosives inside it.

A senior official explained why the bag tested positive

Explaining why the bag tested positive for explosives, a senior CISF officer, who chose to remain anonymous, said, "There are times when the explosive vapor detection tests positive when there are narcotic substances in the bag. It happens about 5 out of 10 times."