Can you believe that Bengaluru is one of the cheapest cities in the world? In fact it ranks fifth, just after war-torn Damascus (Syria), Venezuela's capital Caracas, Almaty (Kazakhstan), and Nigeria's largest city Lagos, as was found in a survey by the Economist Intelligence Unit. The survey judging the cities as per cost of living also ranked Chennai and Delhi among top ten cheapest cities. The survey released early this month considered 400 individual prices across 160 products, including those related to entertainment, fashion, household and other services. While Bengaluru ranked 129th out of the 133 cities surveyed, Chennai grabbed 126th position and Delhi sat on 124th. Interestingly, India's feuding neighbor Pakistan's Karachi is more expensive than Bengaluru. None of the Indian cities feature among top ten expensive list.

India's economy to expand, but spending growth to remain low 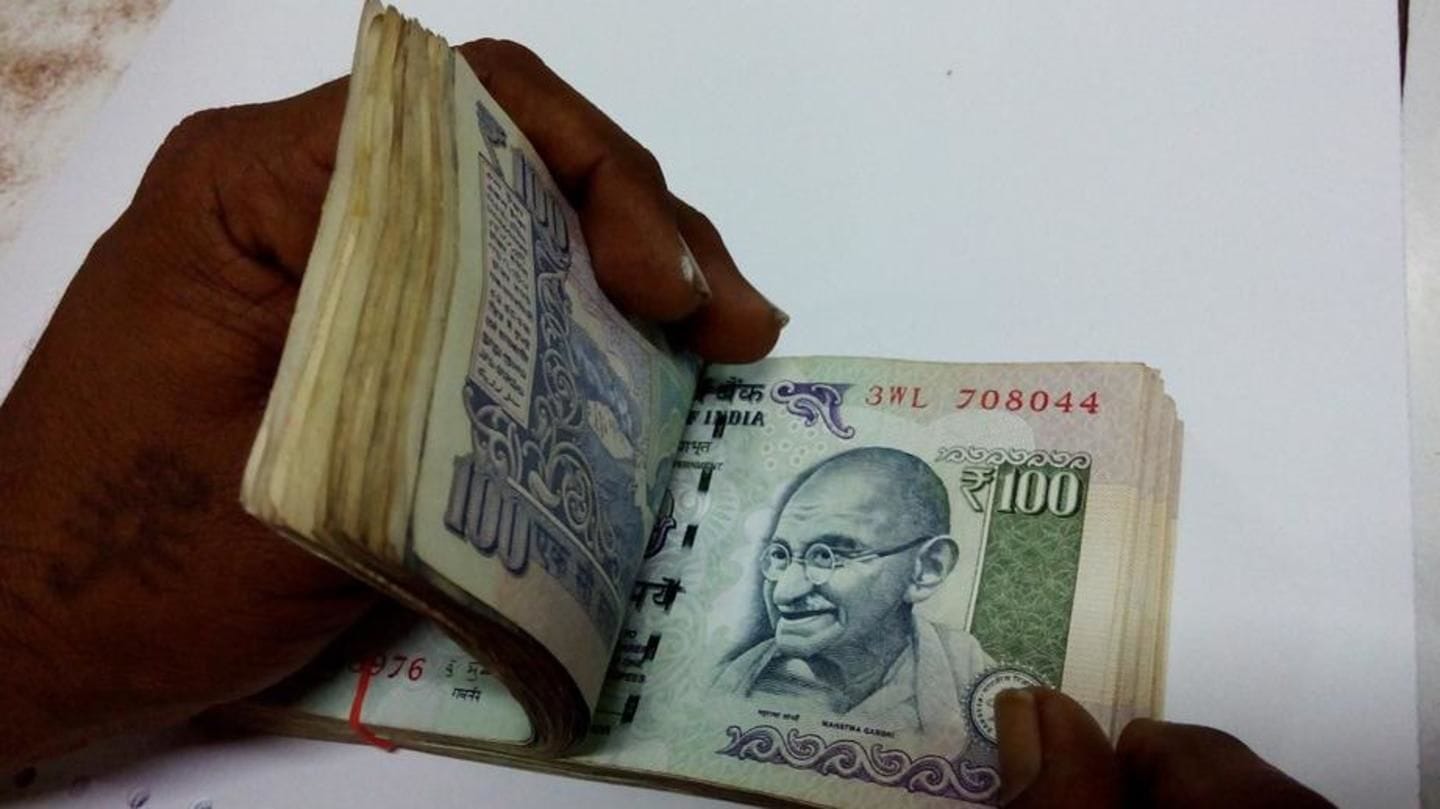 The report observes that though "India is tipped for rapid economic expansion, spending growth will remain low," due to general norm of income disparity and low wages. The prices are lower in India, compared to West due to 'plentiful supply from rural producers and government subsidies'. "The Indian subcontinent remains structurally cheap, though faces considerable element of risk due to instability," it added.

Singapore is still the most expensive city 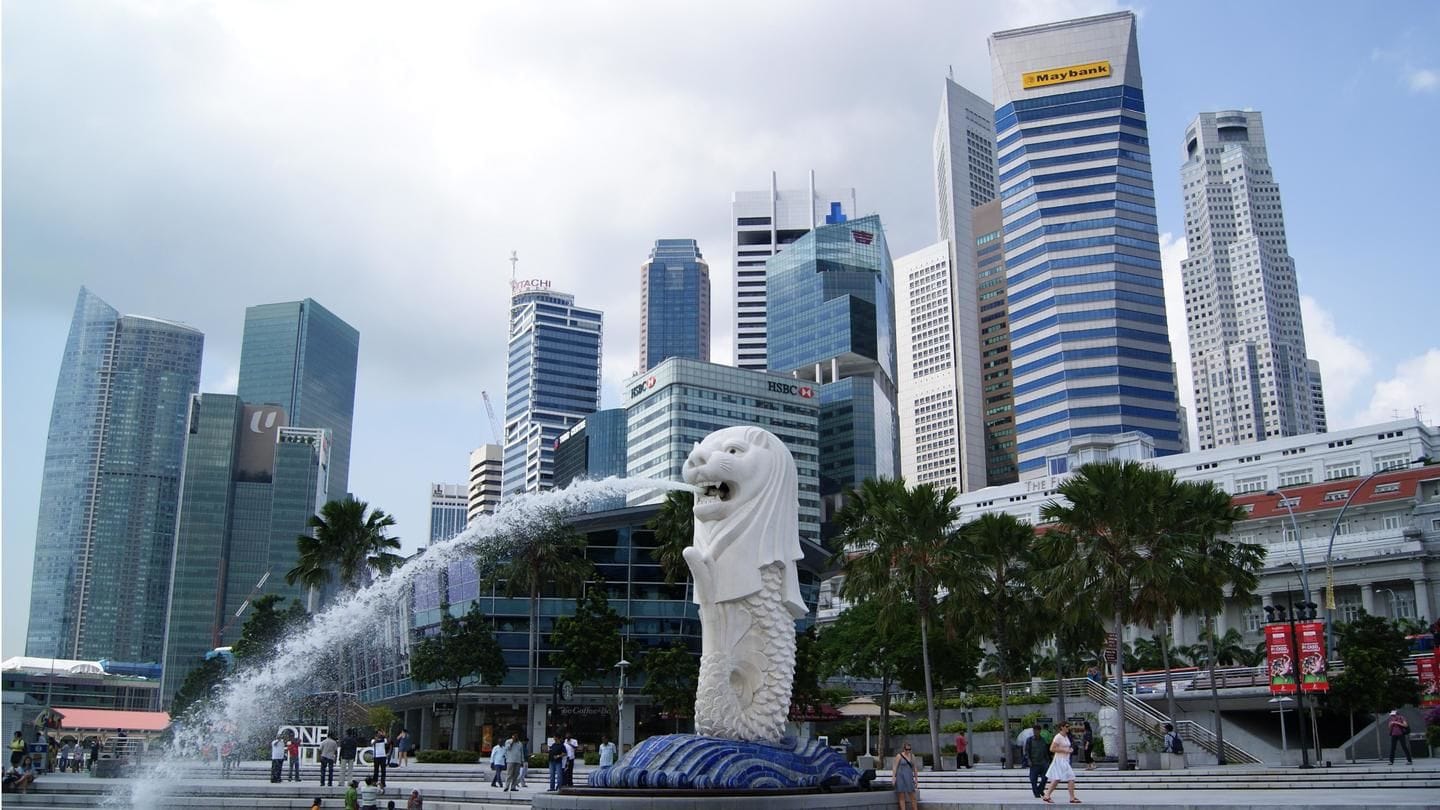 Not all Asian cities are cheap to live in. Singapore is still the most expensive city to inhabit, as per the survey, a rank that it has held in the past four surveys. Hong Kong, Asia's 'world city', is the 4th most expensive place to live in. "Asia is home to some of the world's most expensive and cheapest cities," notes the report.