Daily scenes from Delhi's slums: The drug addicts of Seemapuri 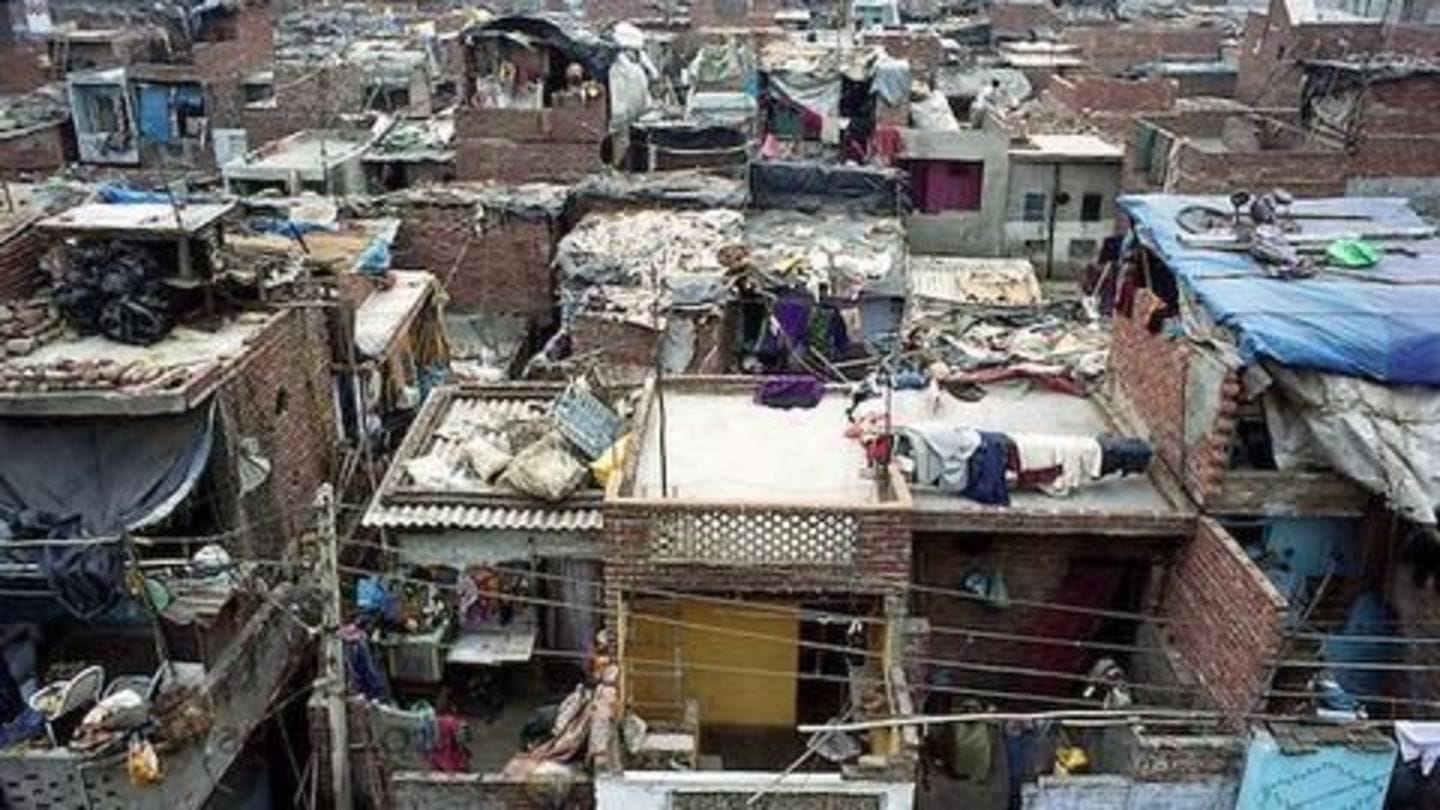 A teenager in a Delhi slum prepares his daily injections: a combination of Buprenorphine, Valium and Avil, that he scored at just Rs. 50. In another place, another teenager screams as he tries to escape the rope his mother tied him with after a fight about money for his drugs. In Seemapuri, kids are entering this dark world of drugs as early as seven.

In this article
Study

The Juvenile Justice Board has woken up and taken notice The Juvenile Justice Board woke up late, but it eventually did. After several crimes by addicted Seemapuri youths, it ordered a study to find the real extent of the problem. The Society for the Promotion of Youth and Masses followed orders and found eyebrow-raising data: about 30,000 of the residents aged 7-40 are addicts. People are abusing ganja, heroin, inhalants, sedatives and more daily.

And the findings were eyebrow-raising

Alarmingly, all kinds of drugs were too easy to lay hands on -rickshaw-wallahs, scrap dealers, even authorized pharmacies sell them for cheap. Injections were available at just Rs. 35, inhalants at Rs. 50. Drugs provide children a quick escape from the struggles of daily life.

The entire environment is insidious for potential addicts The entire environment is polluted, so to speak. Many adults are addicts, in turn passing the behavior onto youngsters. 35% said their family members consume drugs. These kids then end up pressuring others from non-user families. A whopping 80% said they know of at least one boy who did drugs. The result: 55% of residents aged 7-40 have tried substances at least once.

It's not as if the addicts don't know the reality

But there's no support to control drug abuse Emotional support helps a lot in controlling such behaviors, but it is missing in slums like Seemapuri. It's not just drug abuse. Last year, the local Mohammadi Masjid said two-three kids go missing every week. Eva Welfare Organization also found, after studying 15 slums for two years, that domestic violence is a major factor behind addiction. 8,685 of 10,453 slum households reported domestic violence.

The authorities are trying somewhat. De-addiction programs are available, but biased beliefs, like such programs won't do any good, keep people away. There's a deep-rooted mistrust toward the administration. Governments have come and governments have gone, but slum residents haven't seen any development.