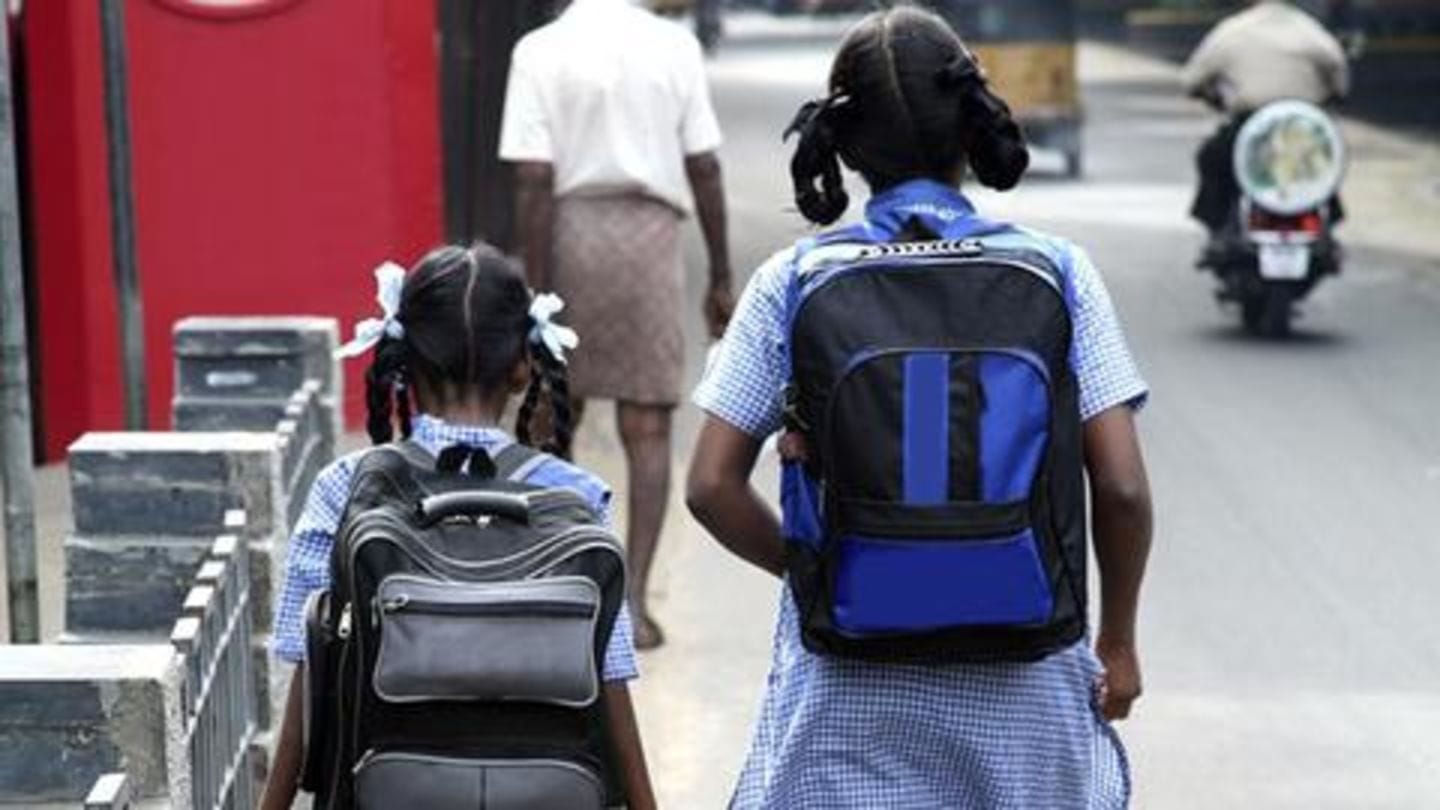 As the looming threat of a full-blown coronavirus outbreak continues to grow in India, the Delhi government on Thursday announced that all primary schools in the national capital have been ordered shut as a "precautionary measure." Delhi Deputy Chief Minister Manish Sisodia made the announcement as the number of coronavirus cases jumped to 30 in India. Here are more details. 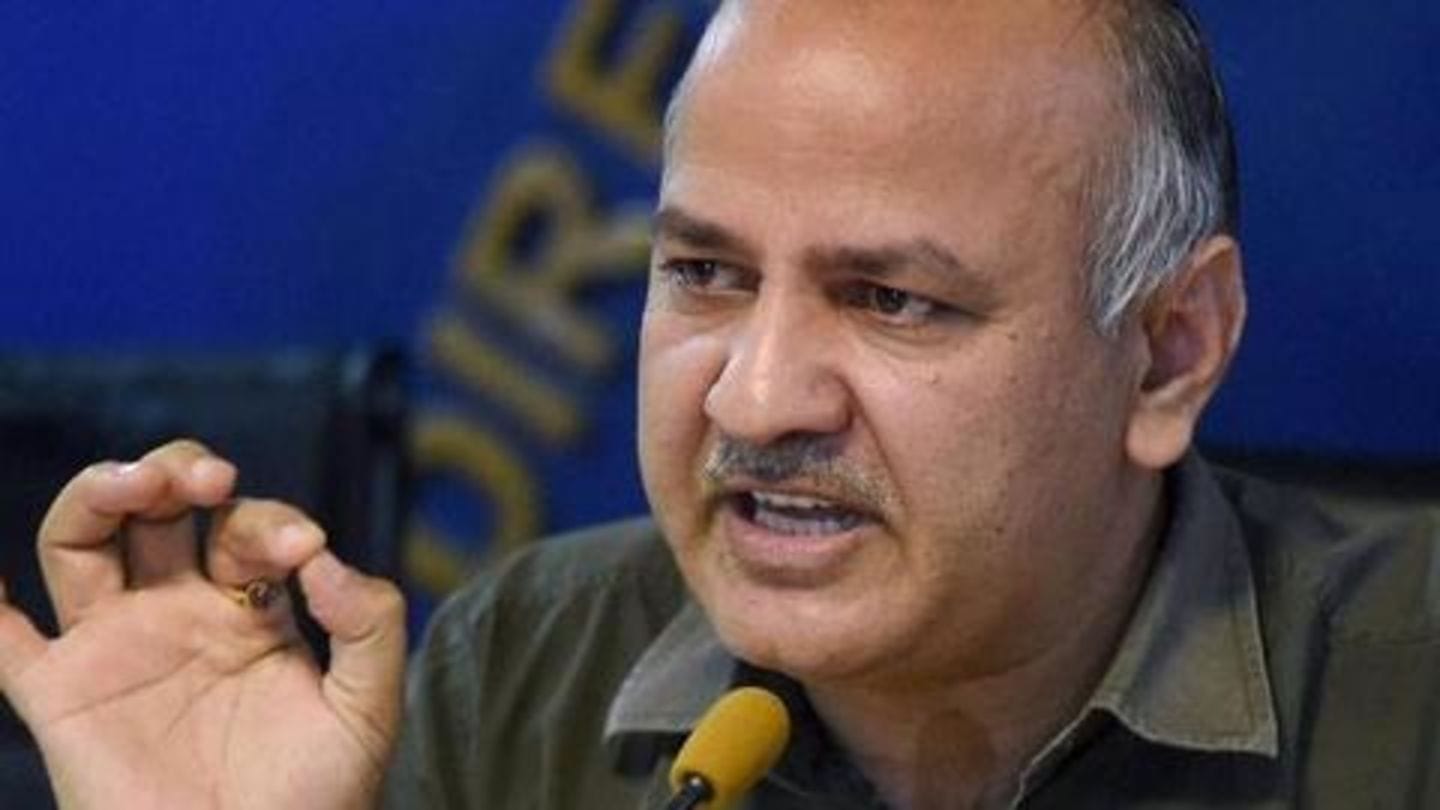 Sisodia, who is also the Delhi Education Minister, tweeted on Thursday that all primary schools have been ordered shut in the national capital till March 31. The directive applies to government-aided schools, private schools and institutions run by civic bodies, Sisodia said. He said that the move was aimed at preventing the possibility of the spread of COVID-19 (Coronavirus Disease 2019) amongst the children.

As a precautionary measure to prevent the possibility of spread of COVID-19 amongst our children, Delhi Government has directed immediate closure of all primary schools (Govt/ aided/ private/MCD/NDMC) till 31/3/20 India has detected 30 positive cases of COVID-19, with the latest case reported from Ghaziabad. The confirmed cases include a man from Delhi's Mayur Vihar with travel history to Italy, a country where over 3,000 people have been infected with the virus. The man also infected six of his family members in Agra, Uttar Pradesh. An employee of Paytm in Gurugram also tested positive. Earlier on Thursday, the Delhi government had advised Head of Departments (HoDs), autonomous bodies, and municipal corporations to suspend the use of biometric systems for attendance. The move came as the disease is known to spread through surfaces contacted by infected persons. Previously, three schools in Delhi-NCR had announced holidays as a precautionary measure amid the coronavirus outbreak. Some also sent advisories to parents.