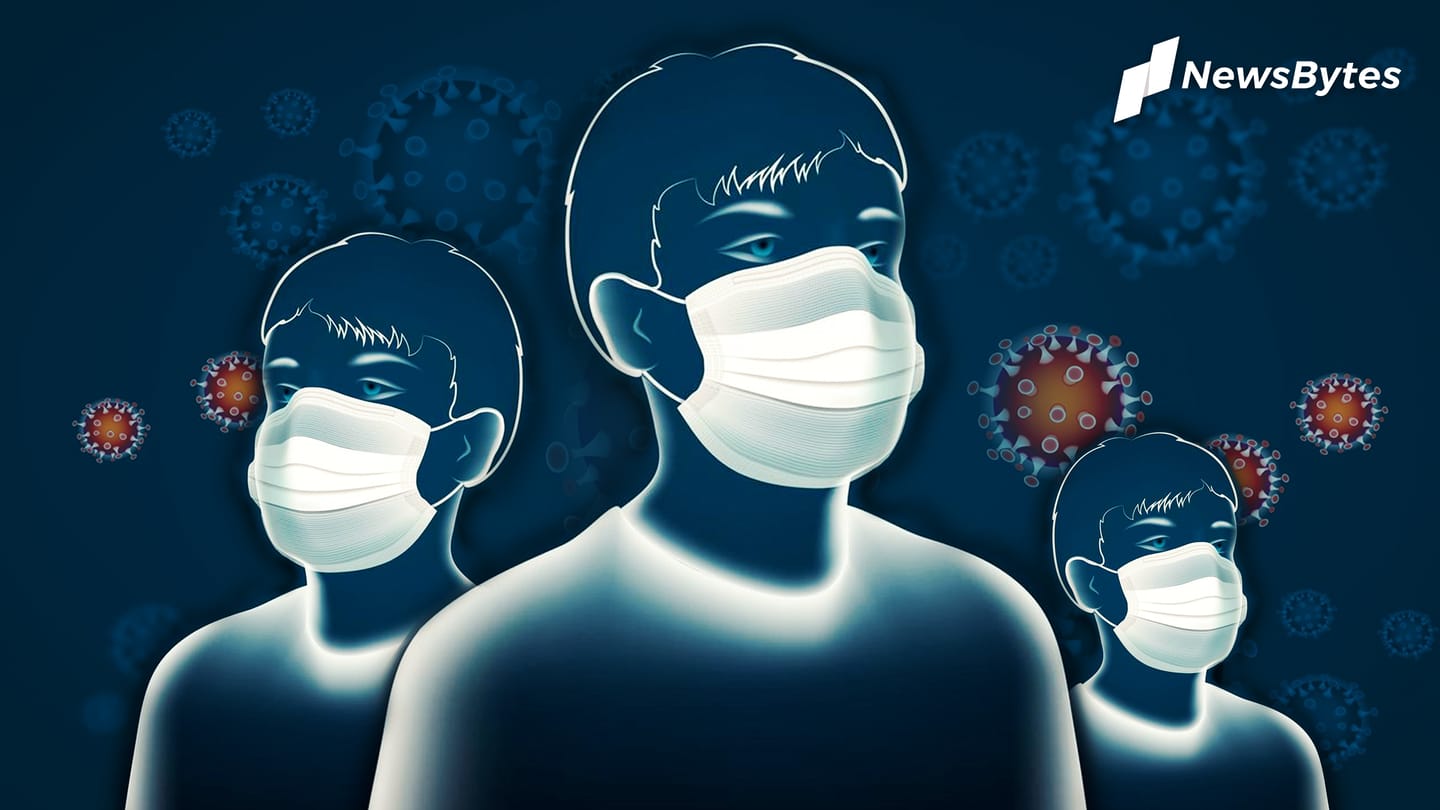 India has prepared five sites for the final human trials phase of the potential COVID-19 vaccine developed by Oxford University, reports PTI. The vaccine, ChAdOx1 nCoV-19, showed encouraging results and is expected to be available for the Indian population by the first quarter of 2021. Notably, Pune-based Serum Institute of India (SII) has partnered with Oxford for the vaccine's mass production. Here's more.

In this article
Vaccine

Context: After months of efforts, Oxford made a breakthrough

According to a report published in The Lancet journal, the vaccine, developed by the illustrious UK institute and British-Swedish pharma giant, AstraZeneca, was administered to 1,077 healthy adults (between 18 and 55 years of age) at five hospitals. It was observed that the vaccine generated neutralizing antibodies in most candidates. Besides, it also induced virus-attacking T-cells, providing double protection from the disease. 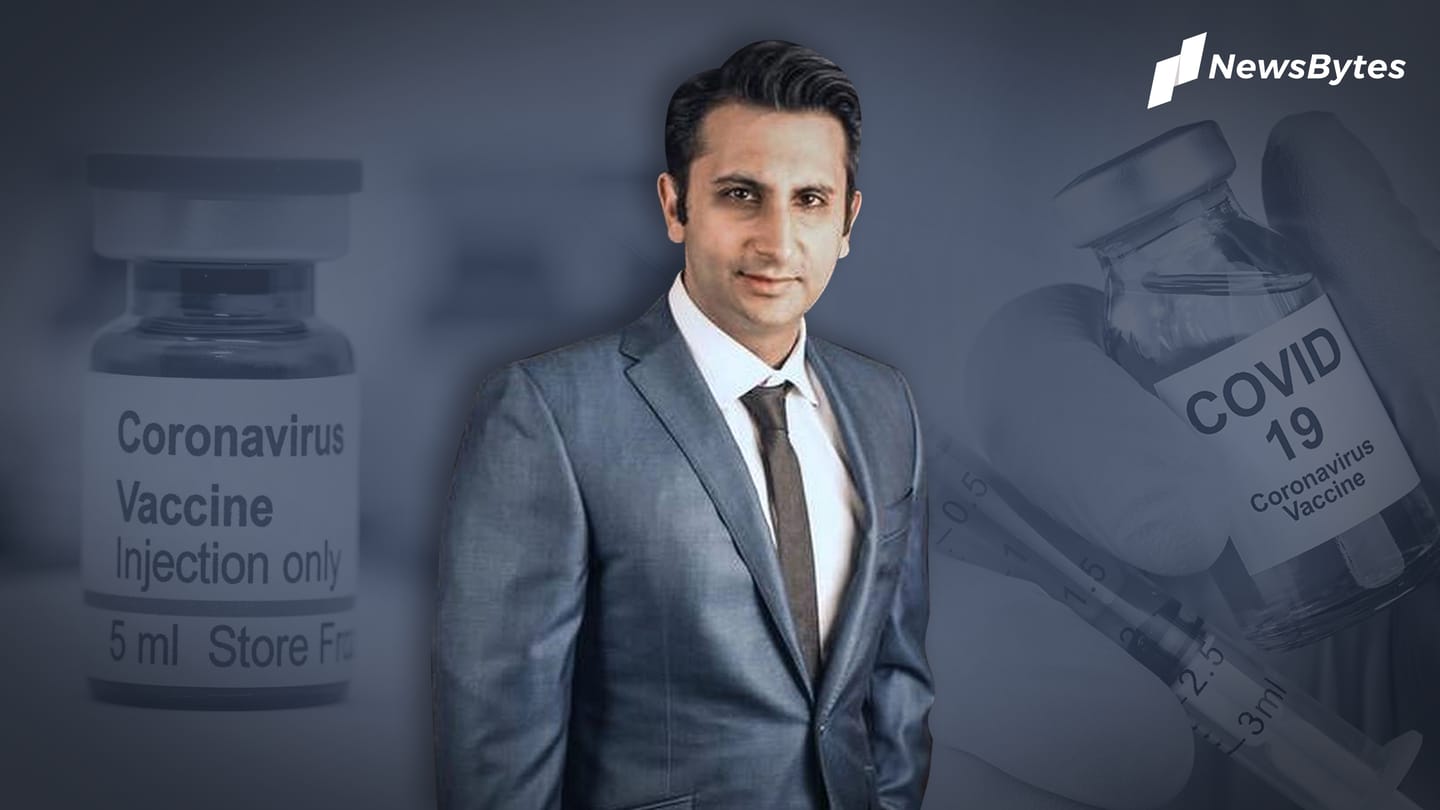 As positive news from the UK emerged, companies involved with the process breathed a sigh of relief. SII's CEO Adar Poonawalla said the company will start the human trials in India by August and is awaiting permissions. Confirming that phase three of human trials will happen in India, Renu Swarup, Secretary of Department of Biotechnology (DBT), said that five sites are already prepped up.

DBT wants data in India before vaccine is administered 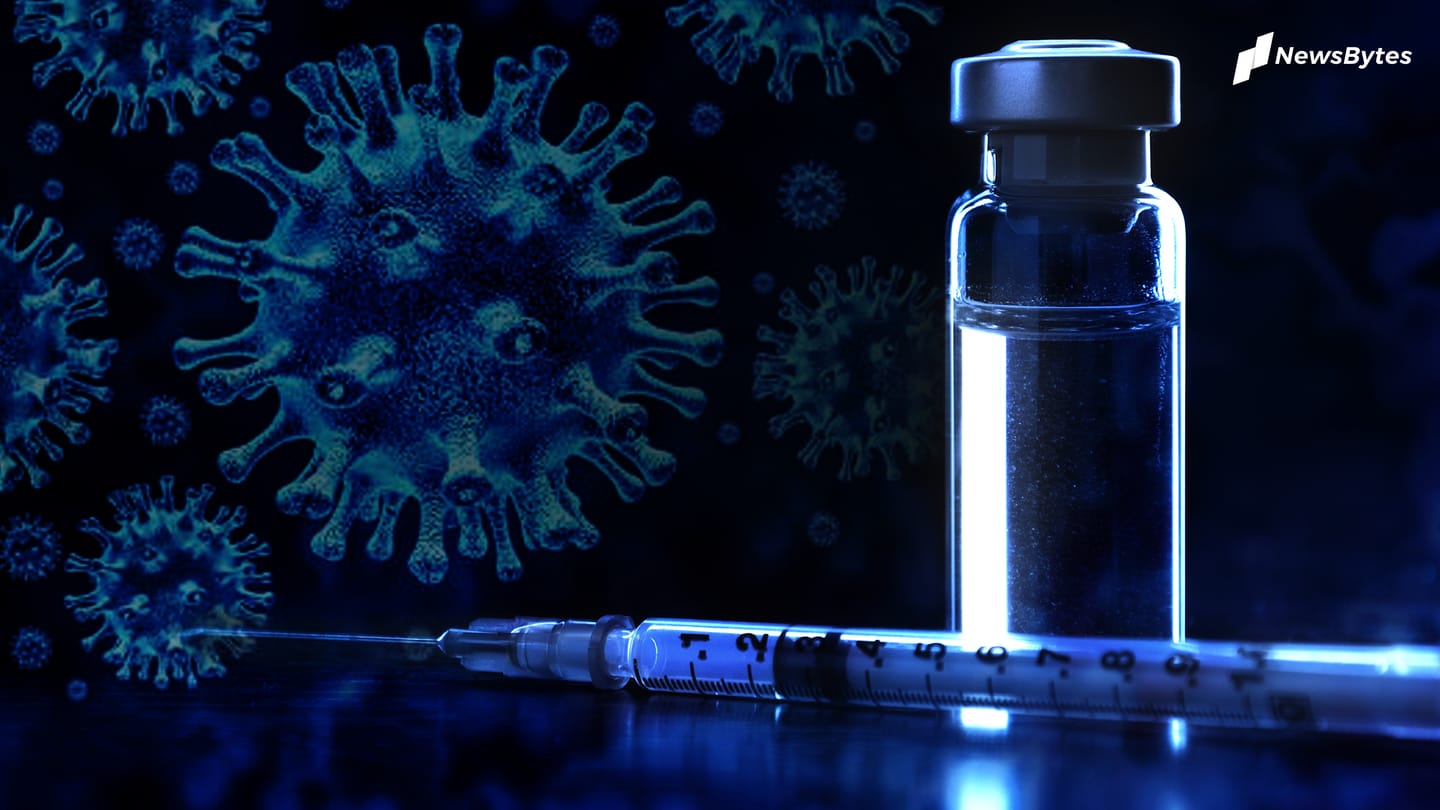 Further, Swarup also said DBT was part of all COVID-19 efforts in India, whether it was through funding, facilitating the regulatory clearances or providing the developers access to different networks. "Phase 3 trial of Serum (Institute) is important because if the vaccine has to be successful and it has to be given to the Indian population we need to have the data," she explained. 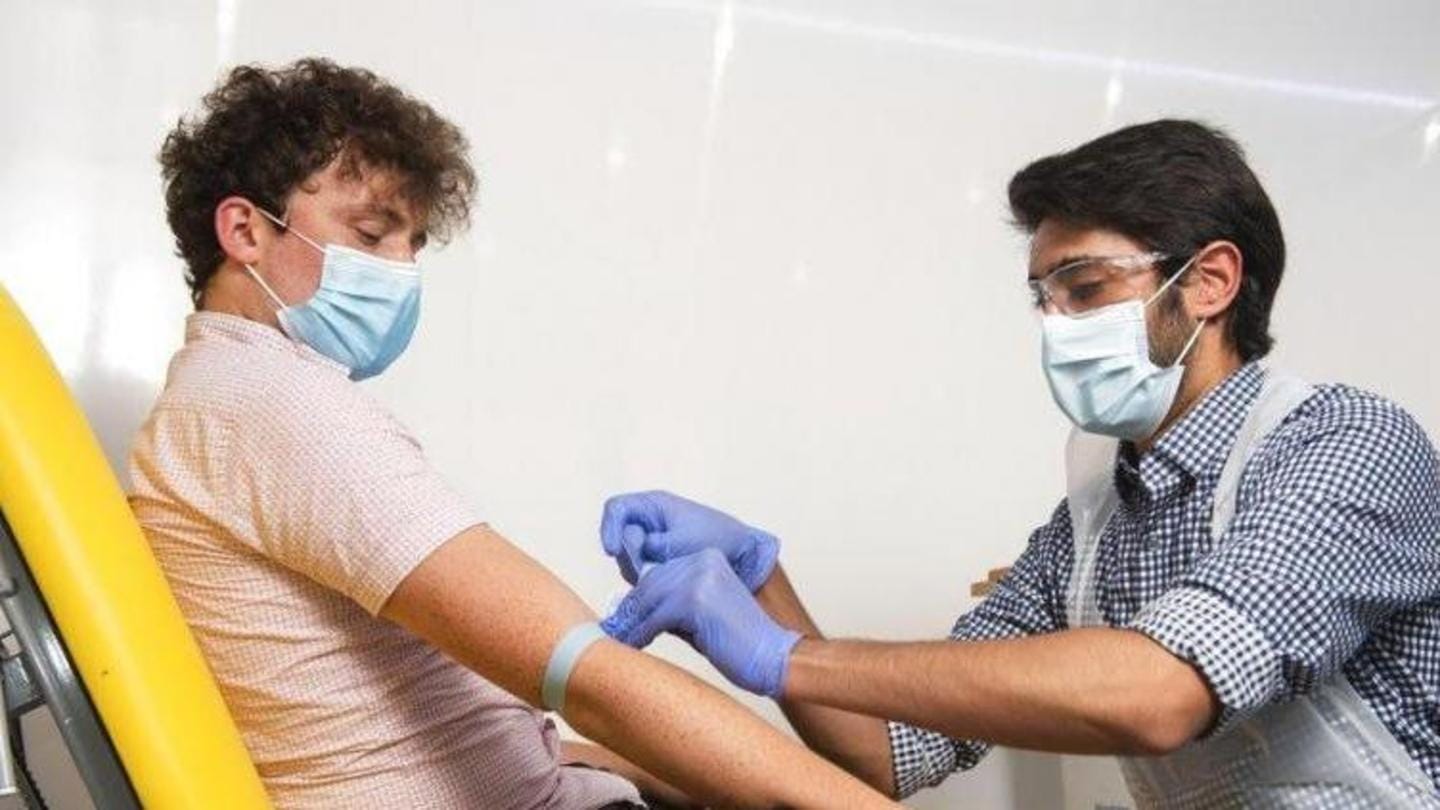 Earlier, SII, which is the world's largest producer of vaccines, had said the company would start manufacturing the vaccine, even before the final nod is received to ensure a sizeable amount is ready when the permissions eventually come. The company is equipped to produce 300 million doses. About the cost, Poonawalla said they are trying to keep it under Rs. 1,000.