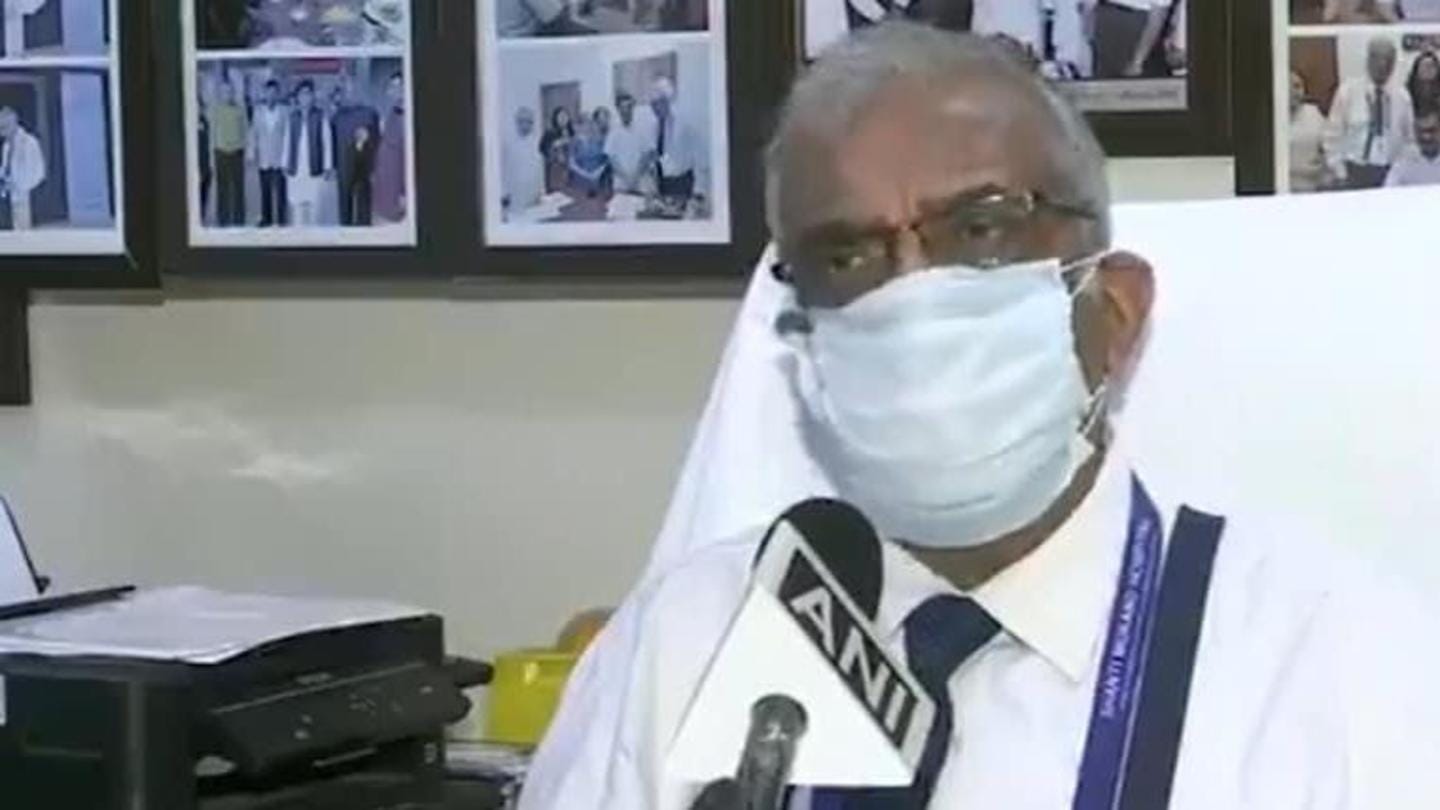 In yet another grim reminder of how the COVID-19 situation has catapulted in India over the past few weeks, the chief of a private hospital in national capital Delhi broke down while speaking to the media about the crisis unfolding at the facility. He said the oxygen supply at the hospital would last merely two hours. Here are more details on this.

"We are hardly left with any oxygen. We have requested doctors to discharge patients, whoever can be discharged. It (oxygen) may last for two hours or something," Sunil Saggar, the CEO of Shanti Mukand Hospital, told ANI.

'We doctors are supposed to give life'

His voice started trembling as Saggar informed that 110 patients at the hospital were on oxygen, of whom 12 were on ventilators. "Whatever volume of oxygen we were giving, we have tweaked it so that it can last more...It will be very unfortunate, deplorable condition...we as doctors are supposed to give life (sic)," he further said while trying to hold back tears.

#WATCH | Sunil Saggar, CEO, Shanti Mukand Hospital, Delhi breaks down as he speaks about Oxygen crisis at hospital. Says "...We're hardly left with any oxygen. We've requested doctors to discharge patients, whoever can be discharged...It (Oxygen) may last for 2 hrs or something." pic.twitter.com/U7IDvW4tMG 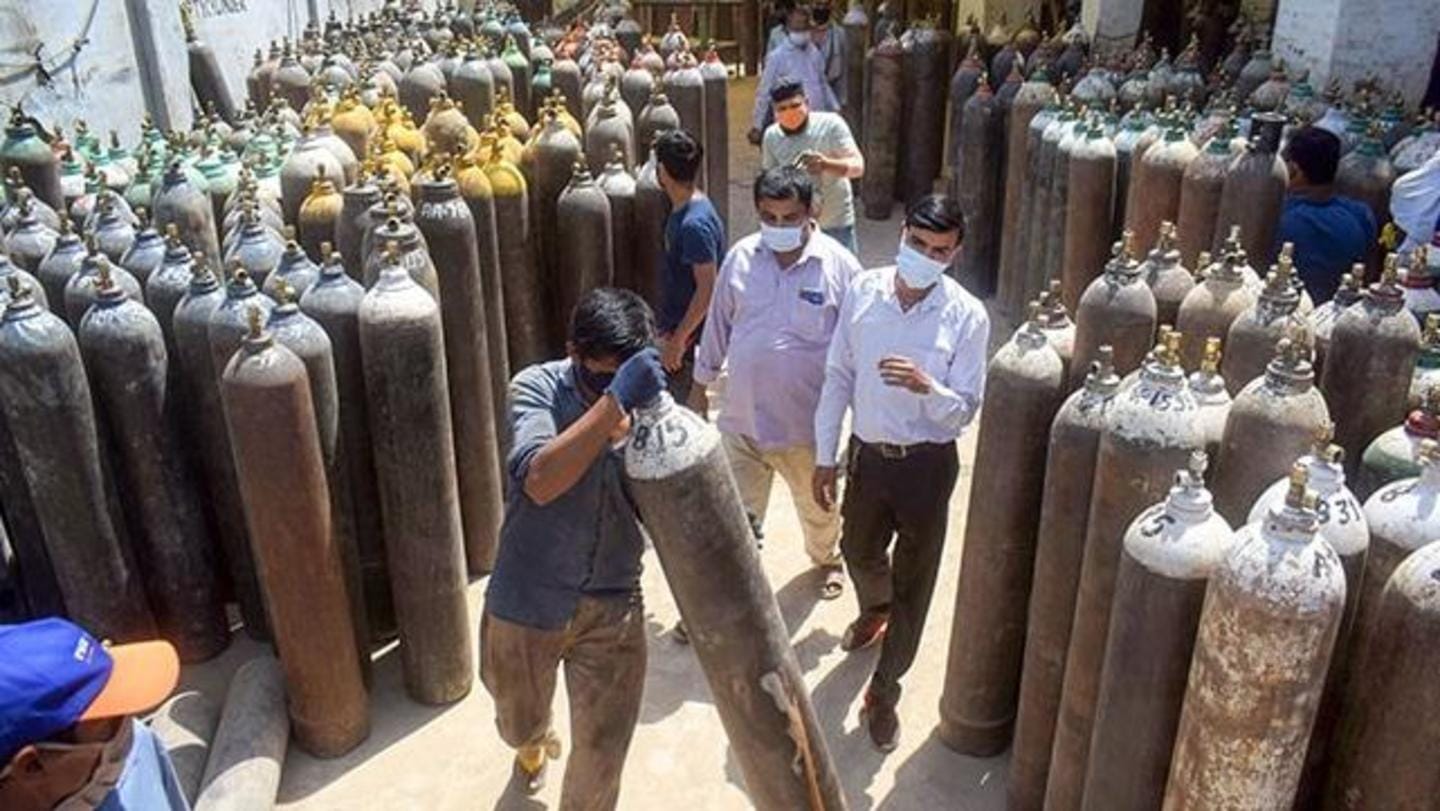 On Wednesday, the central government raised Delhi's oxygen quota from 378 metric tonnes to 480 metric tonnes. Per estimates, the national capital currently requires 700 metric tonnes of oxygen daily. Even as some top hospitals in the city received fresh oxygen stock overnight, several hospitals complained that they got no help, forcing them to move the Delhi High Court over the issue. 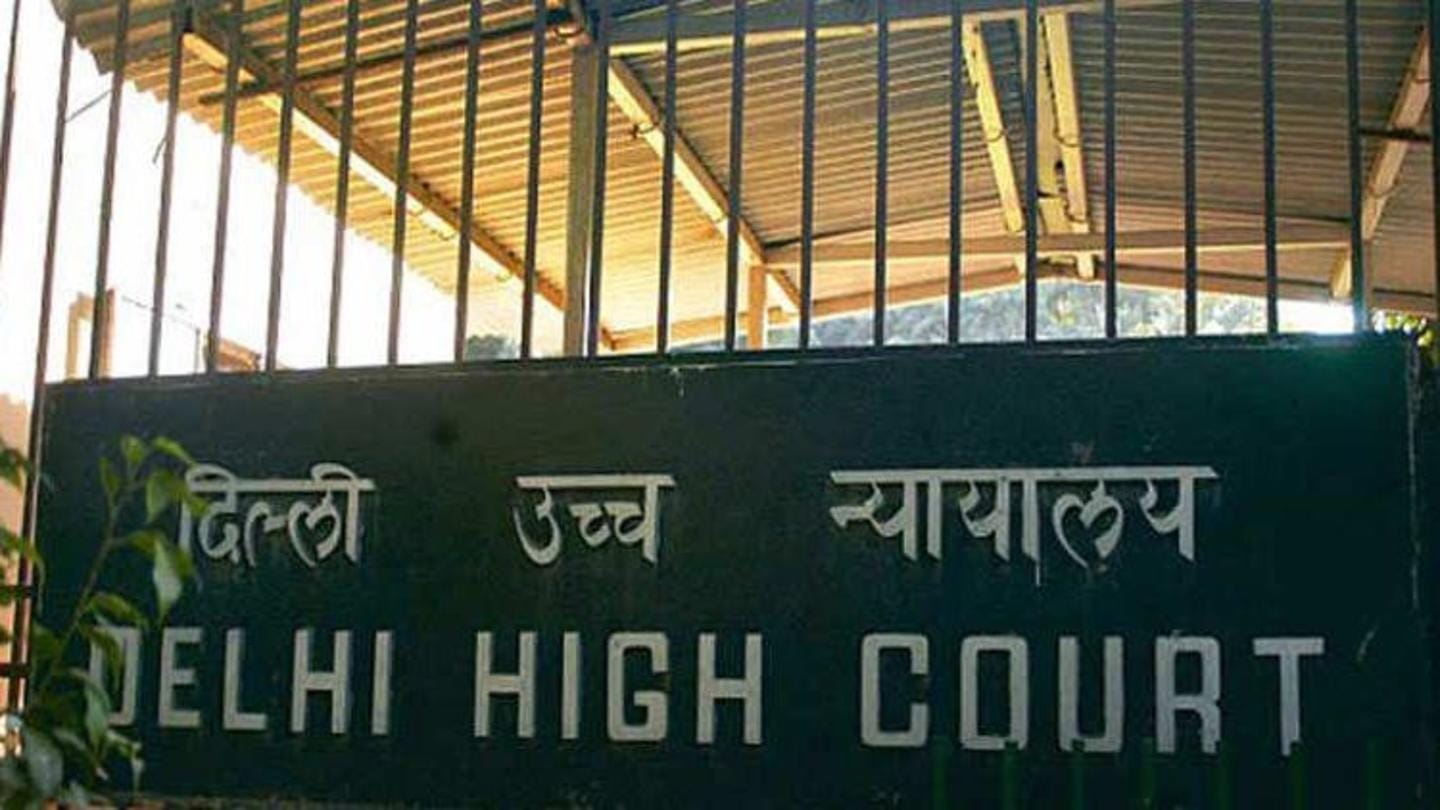 Last evening, the Delhi High Court pulled up the Centre over the crisis, asking why it was not waking up to the reality. "You beg, borrow or steal or do whatever you have to do but you have to do (provide oxygen). We cannot see people dying, because people are dying," the High Court bench told the Centre. 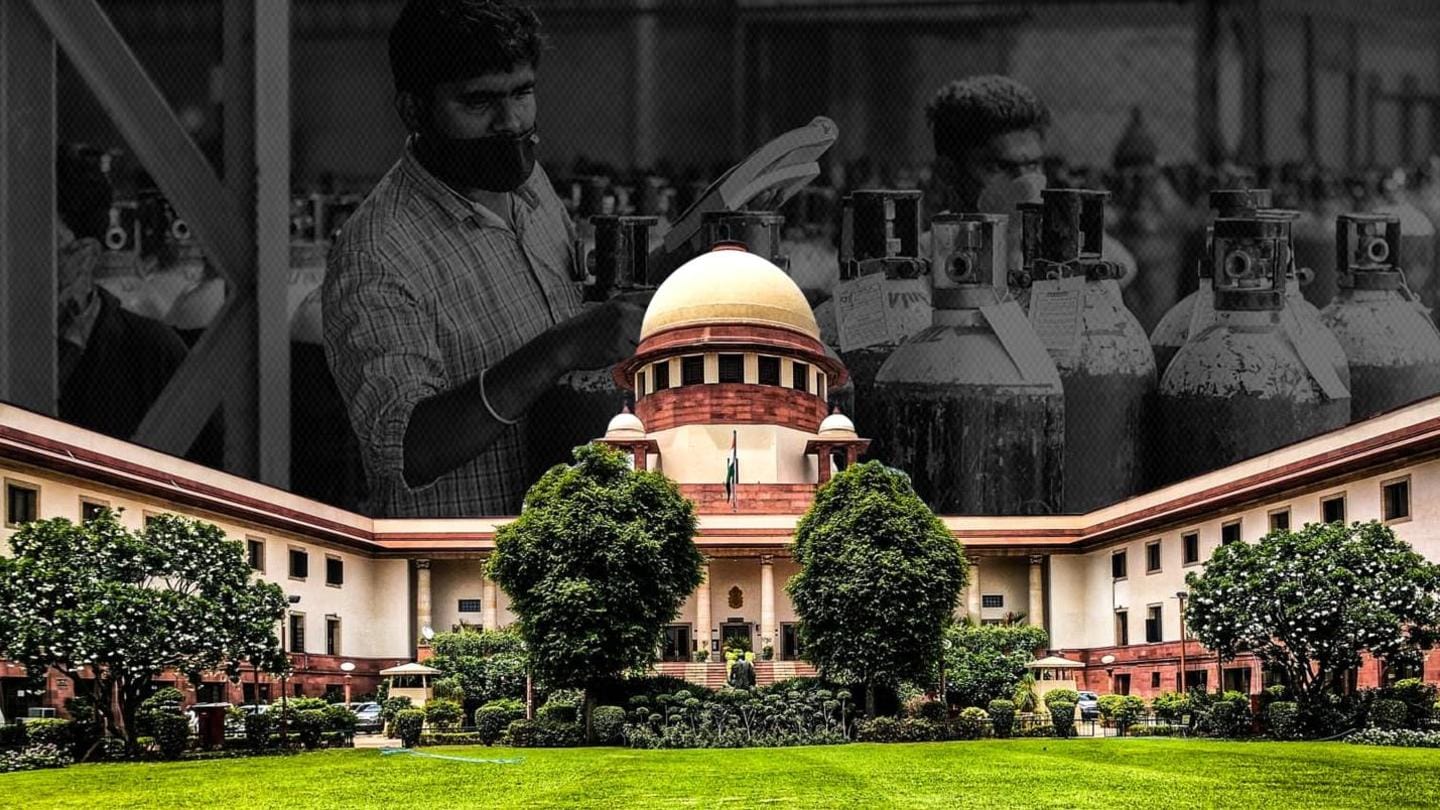 On Thursday, the Supreme Court of India took suo motu cognizance of the emerging COVID-19 crisis, asking the Centre to furnish a plan on the supply of oxygen, essential drugs, vaccination, and lockdowns. The matter is posted for further hearing on Friday. Meanwhile, the government has issued a fresh order, allowing the unrestricted movement of oxygen tankers across the country.

India is facing a troubling second wave of COVID-19 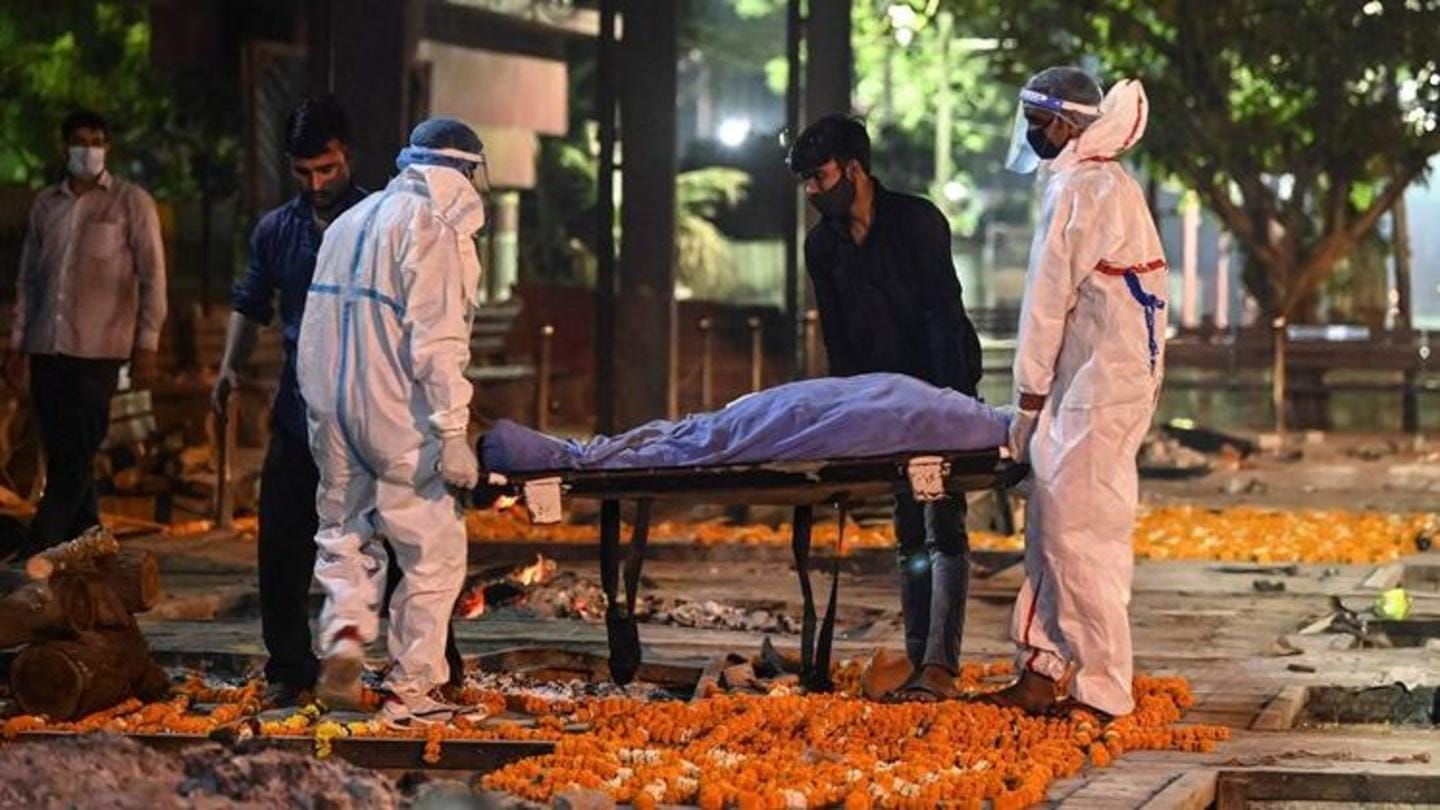 India is currently facing a dreadful second wave of COVID-19 and an overwhelmed health infrastructure. The country on Thursday reported over three lakh new coronavirus cases - the highest single-day surge for any country in the outbreak. With 2,104 fatalities, the death toll climbed to 1,84,657. This is the eighth consecutive day that India logged over two lakh fresh infections.