On Monday, India's first woman IAS officer with visual impairment, Pranjal Patil, took over as the Sub-Collector of Thiruvananthapuram district in Kerala.

Patil, 30, hails from Maharashtra's Ulhasnagar and had lost her eyesight at the age of six.

However, she remained undeterred even after being rejected a job at the Indian Railway Accounts Service (IRAS) because of her sight. According to The News Minute, Patil attained a postgraduate degree in International Relations from Jawaharlal Nehru University (JNU).

In 2016, she cleared the Union Public Services Commission (UPSC) Examination in her first attempt, securing a rank of 773.

However, the Indian Railway Accounts Service (IRAS) withdrew the job they had offered her on account of her visual impairment.

The following year, Patil gave her second attempt at the civil services exam and improved her ranking.

She secured the 124th rank and was briefly appointed as the Ernakulam Assistant Collector as part of her training at the Lal Bahadur Shastri National Academy of Administration (LBSNAA), Mussoorie, in 2018.

The appointment made headlines and shortly after Patil returned to complete her training. 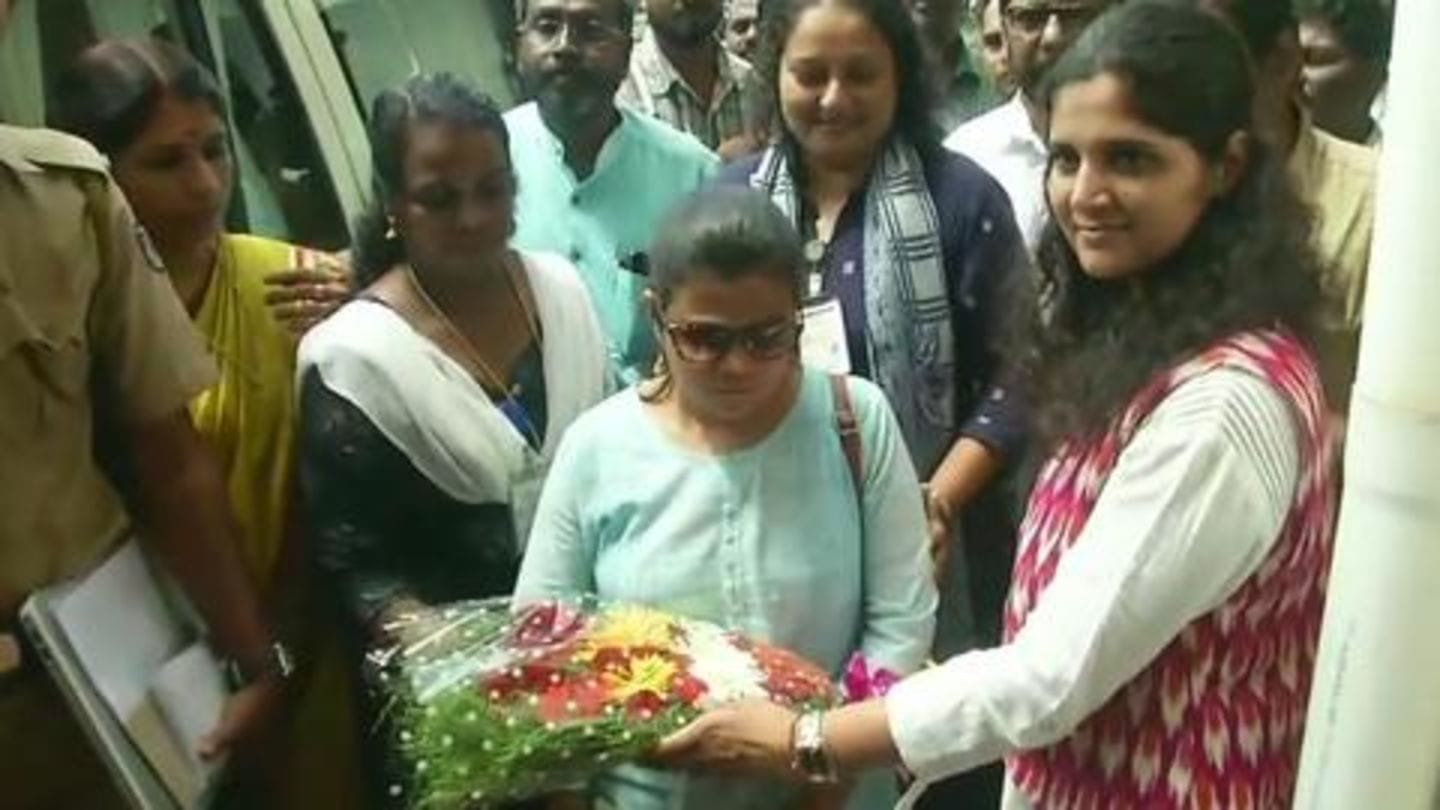 Cut to October 2019. Yesterday, Patil received a warm welcome at the Collectorate with bouquets and 'laddoos'.

Patil has taken over from Sam Cleetus, the Deputy Collector (Land Acquisition), who had been serving as Thiruvananthapuram Sub-Collector.

She said that she would spend her first day familiarizing herself with the district and then detail a plan of action.

We should never give up, says Patil 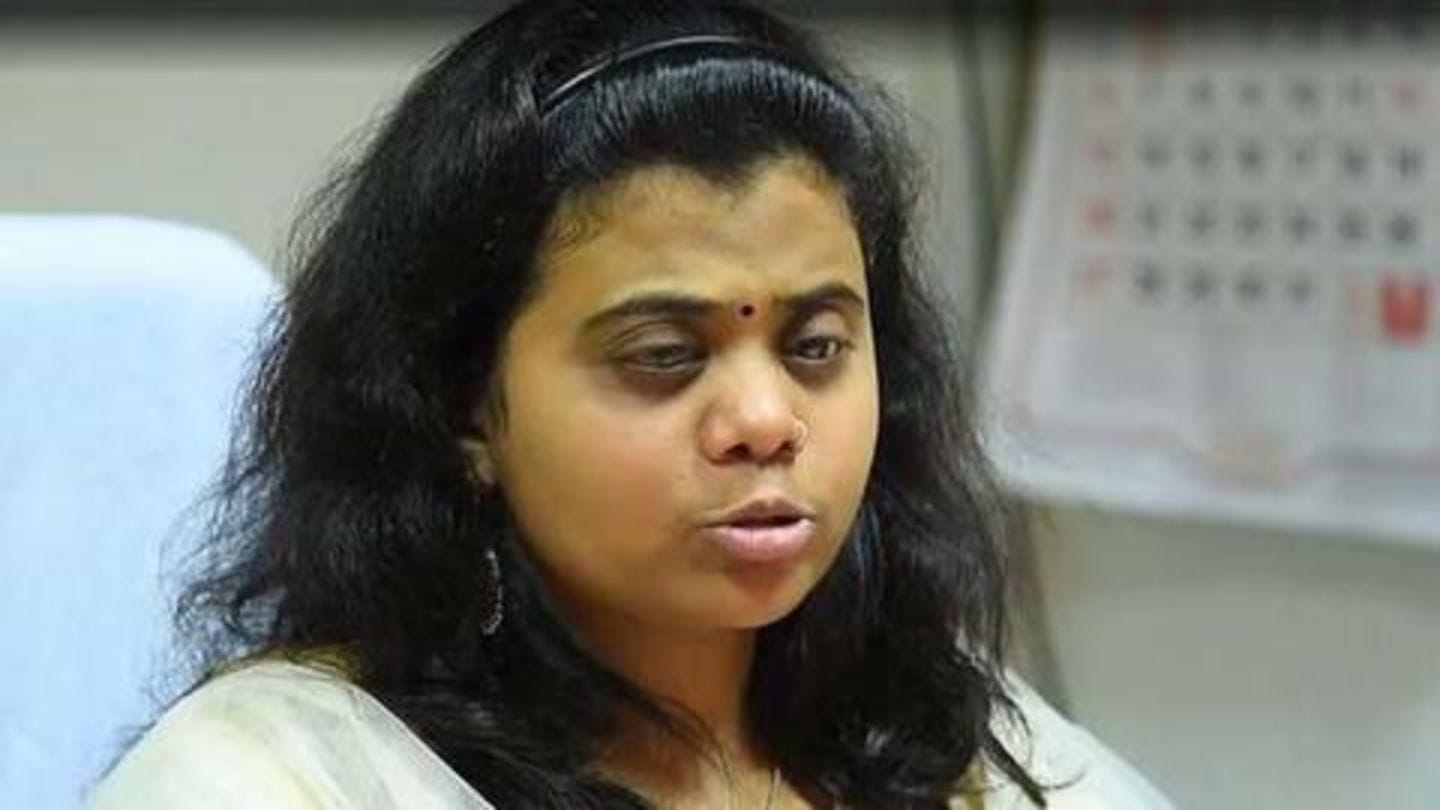 Patil told reporters in Thiruvananthapuram, "We should never give up. We will get that one breakthrough we're hoping for."

According to The Hindu, Patil added, "With our efforts, we all will get that one big breakthrough that we want. I expect a lot of support from the people of Thiruvananthapuram and the staff here to be able to work for the people."

Before Patil, Krishna Gopal Tiwari from Madhya Pradesh became the first IAS officer with visual impairment when he cleared the civil service examinations in 2008. Reportedly, Tiwari, the son of a farmer, had attained an overall rank of 142.