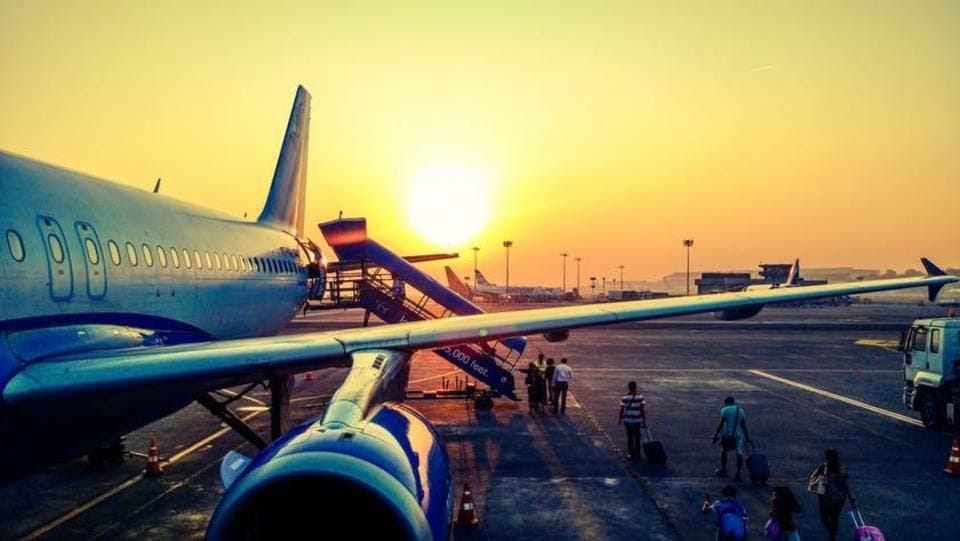 In this article
Efficiency

Mumbai airport loses out to London's Gatwick in efficiency 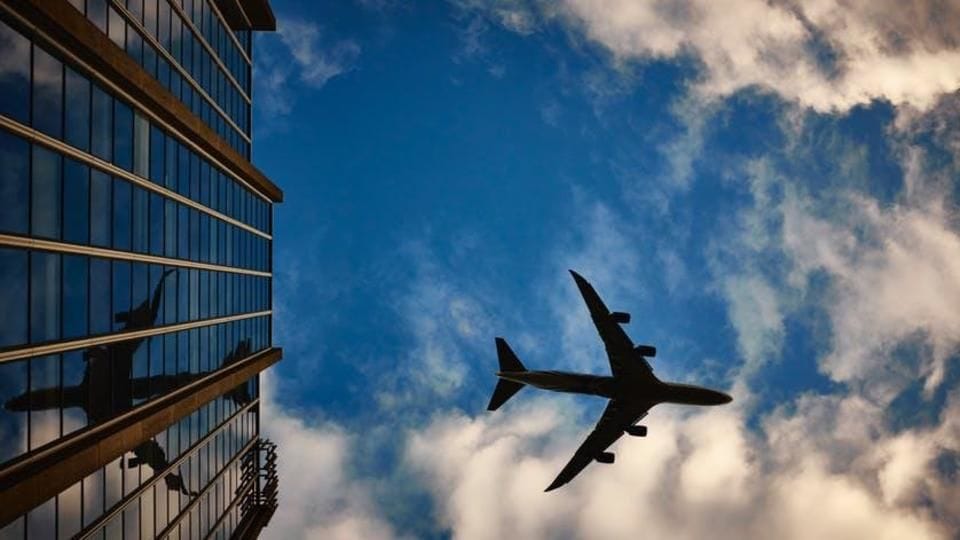 Despite being the busiest single-runway airport in the world with outstanding flight handling figures, the Mumbai airport still falls short to London's Gatwick airport in terms of efficiency. While the single-runway Gatwick has a lower flight handling capacity of 870 flight movements per day, it's more efficient than the Mumbai airport since it only functions for 19 hours a day. 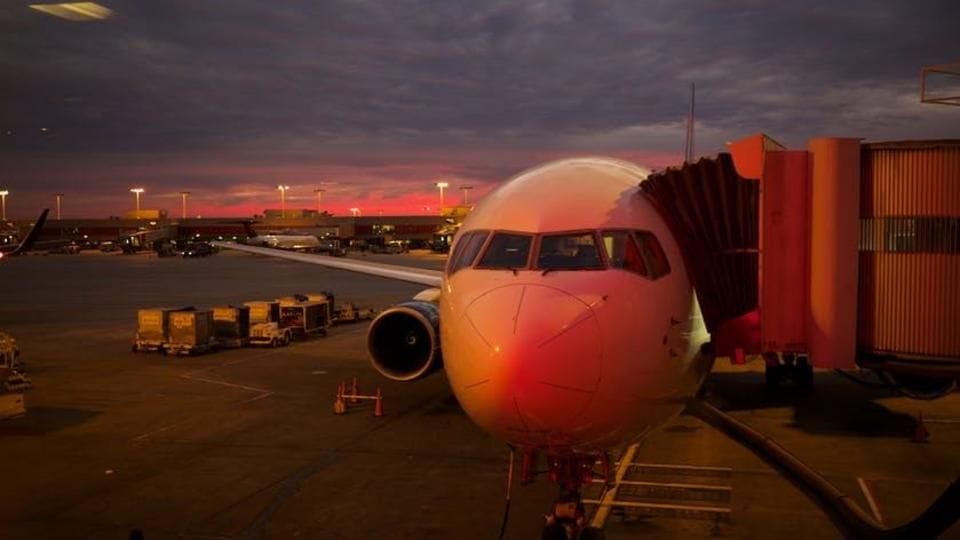 The Mumbai airport's potential is marred by infrastructure 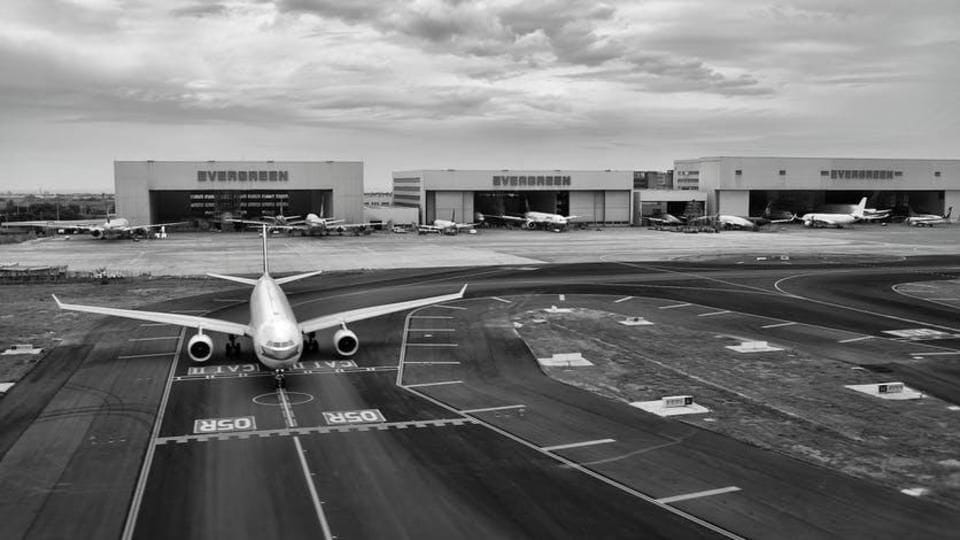 The difference in Gatwick and Mumbai airport's efficiency is a result of different ground-level realities. London is served by four airports - the dual-runway Heathrow, Gatwick, Stansted and Luton - and thus, London-bound flights have available runways. Mumbai-bound flights, however, have only one runway, and the Mumbai airport, despite its massive scale of operations, operates in a space-starved, infrastructure-constrained environment.