NEET, JEE will be held as per schedule, orders SC 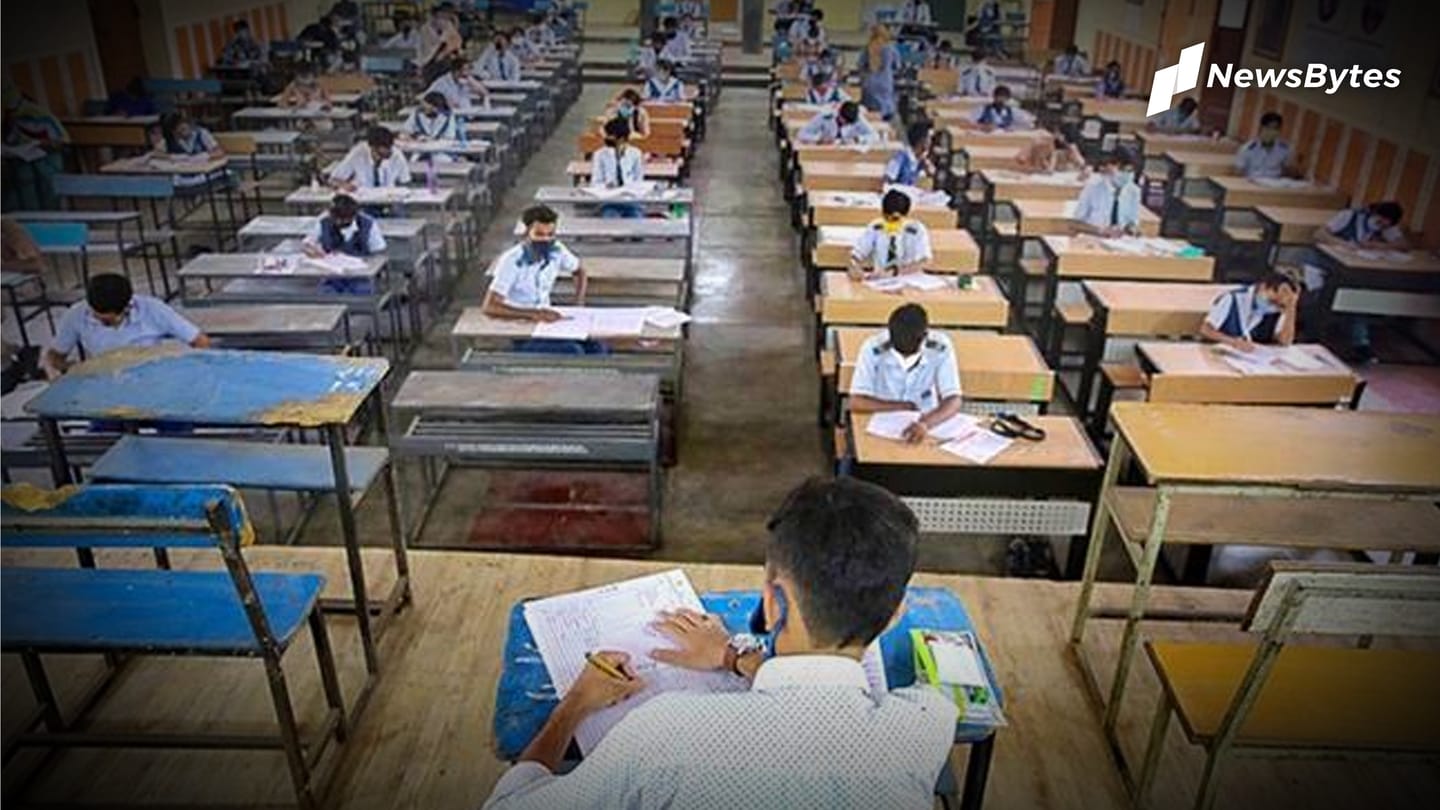 On Monday, the Supreme Court dismissed a plea seeking postponement of NEET-UG and JEE 2020 examinations, in wake of coronavirus pandemic, asserting that delaying the examinations would put "careers of students in peril." The exams will be held in September while following the various coronavirus-related precautions, a bench headed by Justice Arun Mishra said. Solicitor General Tushar Mehta assured safety won't be compromised.

In this article
Plea 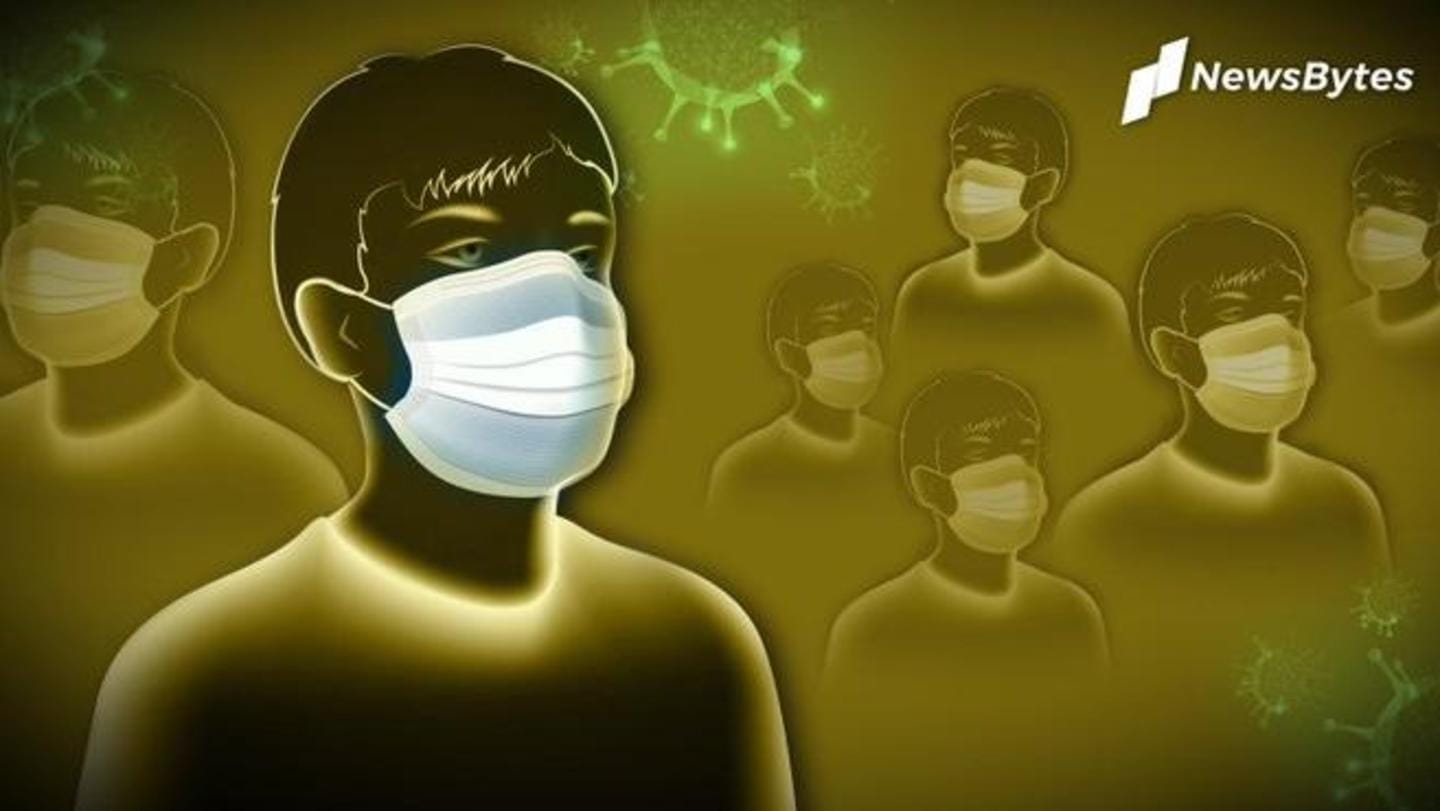 The plea was filed by advocate Alakh Alok Srivastava on behalf of 11 students, from 11 different states. It sought to postpone the crucial examinations till "normalcy" returns. To note, JEE is held to secure a seat in the country's premier IITs and NEET is an examination for government medical colleges. Srivastava argued that exams during these times would put students at risk.

States have deferred exams, NTA should too: Plea

In the plea, filed on August 6, Srivastava mentioned that several states have decided against conducting professional and non-professional examinations, as coronavirus cases are surging. Slamming NTA, the top agency which conducts examinations, the plea said that holding exams is "likely to cause unimaginable harassment to the petitioners and other similarly situated students." The plea wasn't seeking an indefinite postponement, Srivastava underlined.

Lawyer said vaccine is "on way" 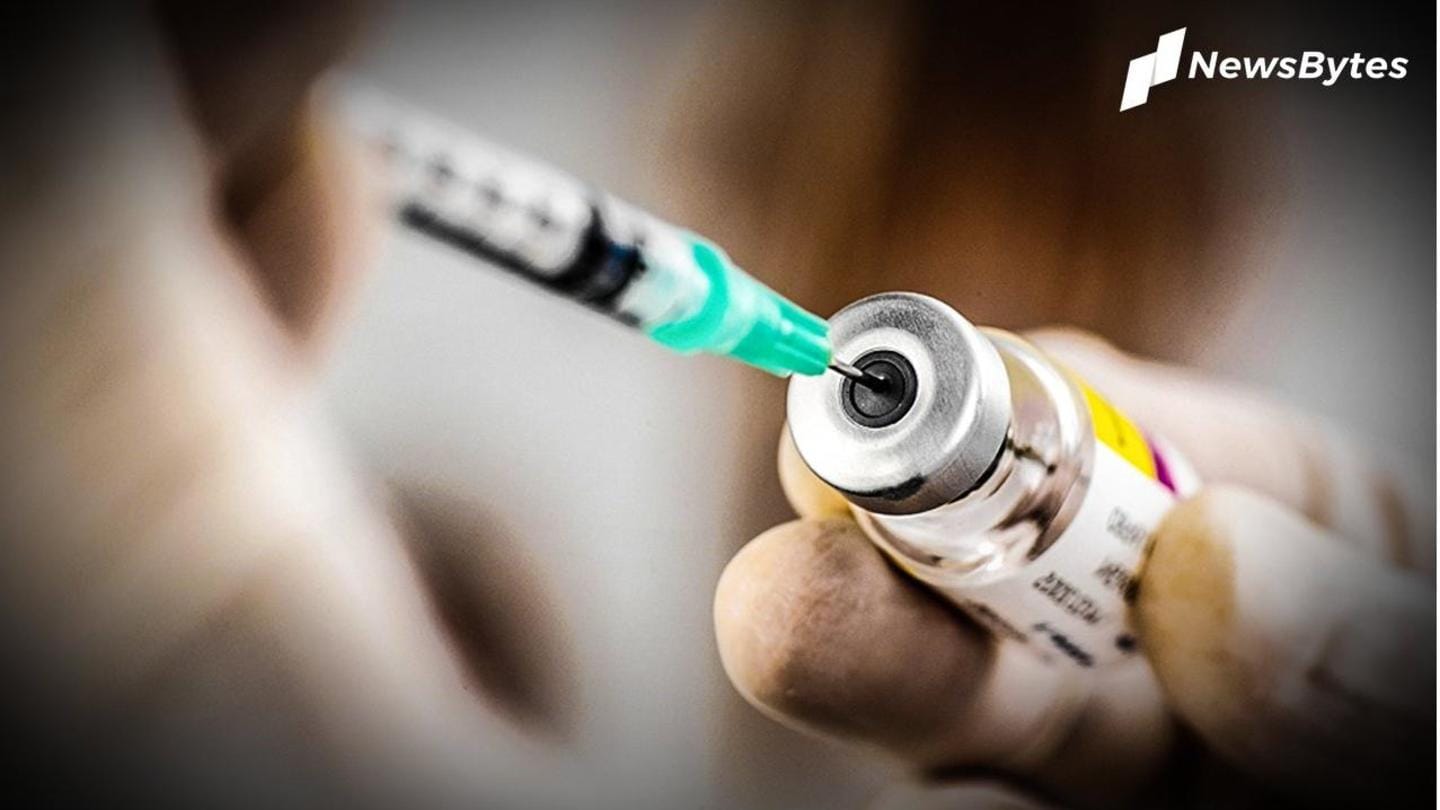 During the hearing, Srivastava said the vaccine for the highly-contagious disease is "on its way," and mentioned that Prime Minister Narendra Modi also spoke about it in his seventh Independence Day speech on Saturday. He also cited examples of other competitive exams like CA and CLAT, mentioning they have also been deferred. But the bench didn't think NTA's decision must be interfered with.

Are students ready to waste one year, asked SC 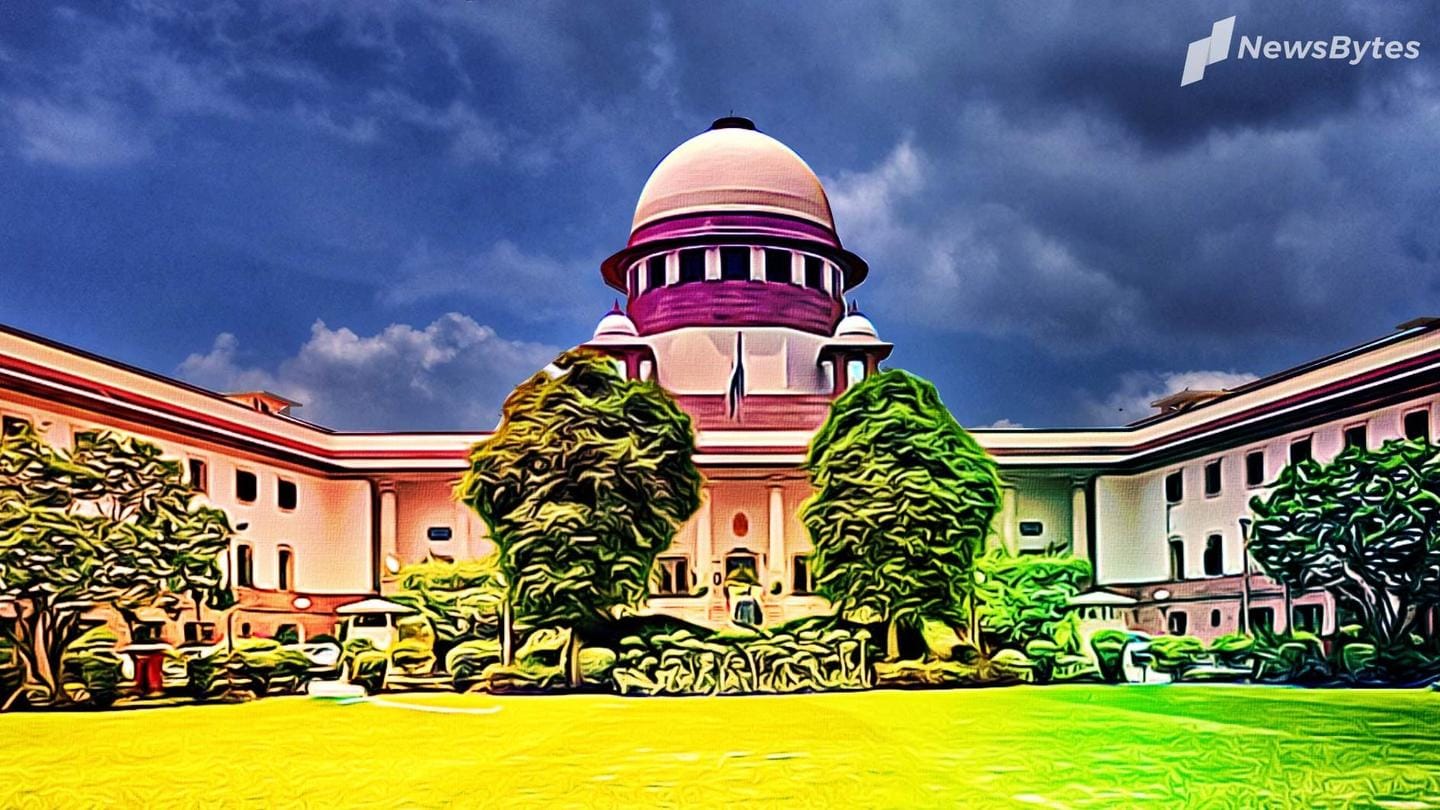 The bench, also including Justices BR Gavai and Krishna Murari, noted that life has to go on. "We have to move ahead with all safeguards and all... Are students ready to waste one whole year? Education should be opened up. COVID-19 may continue for a year more. Are you going to wait for another year?" the bench asked.

NTA's representative Mehta said the agency is prepared to conduct examinations while considering all the precautions. Dismissing the plea after hearing his side, the bench remarked, "You (lawyers) have demanded opening of physical courts. But you want exams to be postponed. Postponement of exams is a loss for the country." JEE will be held between September 1-6, and NEET is scheduled for September 13.