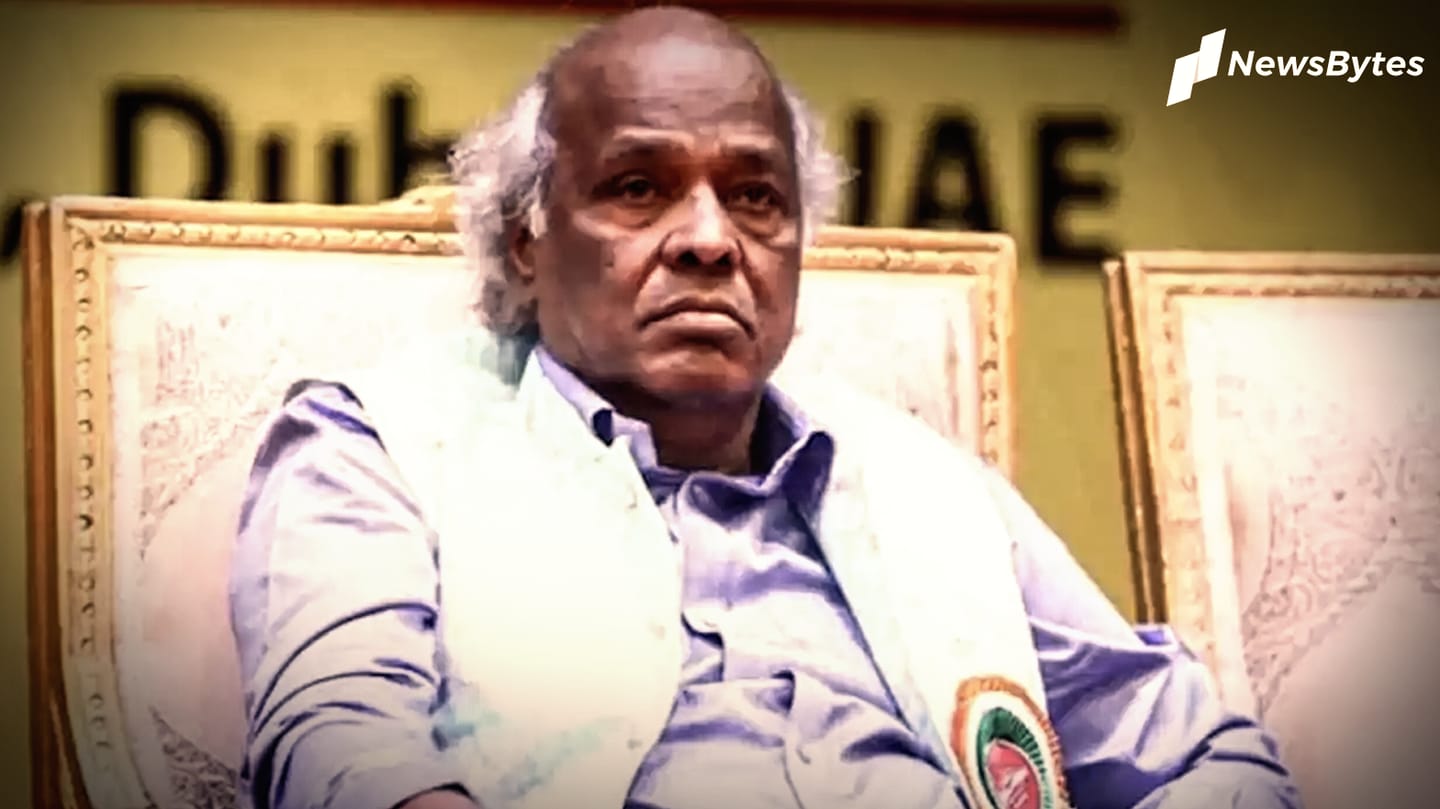 Noted Urdu poet Dr. Rahat Indori died on Tuesday after testing positive for the novel coronavirus. The news of Indori's death was reported mere hours after he revealed that he had contracted the infection. Indori was undergoing treatment for COVID-19 at the Aurobindo Hospital in Indore, Madhya Pradesh, where he died. He was 70 years old. Here are more details. 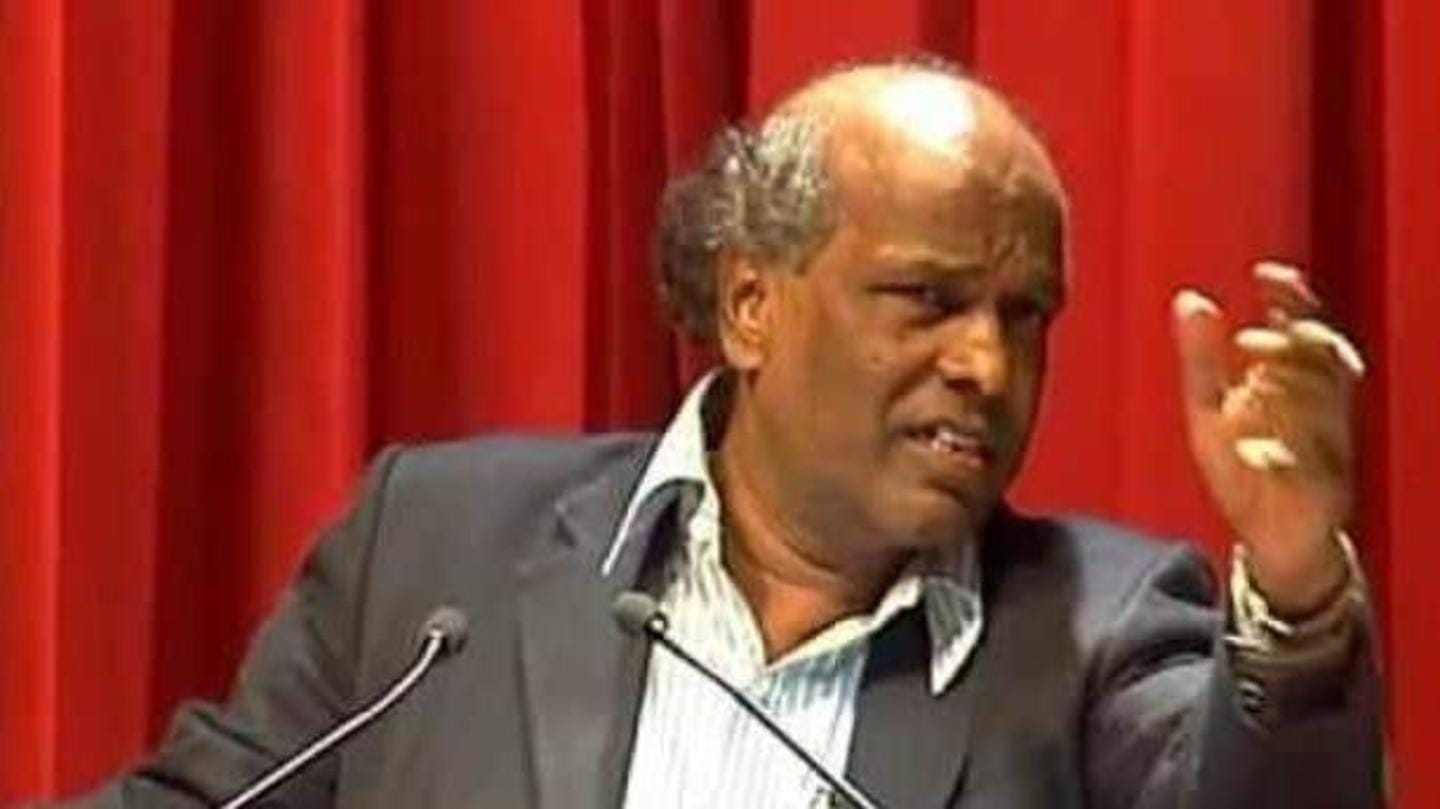 Indori had tweeted Tuesday morning, "After showing initial COVID-19 symptoms, I was tested for the virus on Monday and I have been declared positive for the virus today." He had requested people to not call him or his family, adding that updates about his health would be shared through social media. This was his last tweet. He died of cardiac arrest, India Today reported.

Dr. Vinod Bhandari of the Aurobindo Hospital also corroborated reports of cardiac arrest. He told Hindustan Times, "He suffered two heart attacks today and could not be saved. He was admitted to the hospital on Sunday, after testing positive for COVID-19. He had 60% pneumonia." 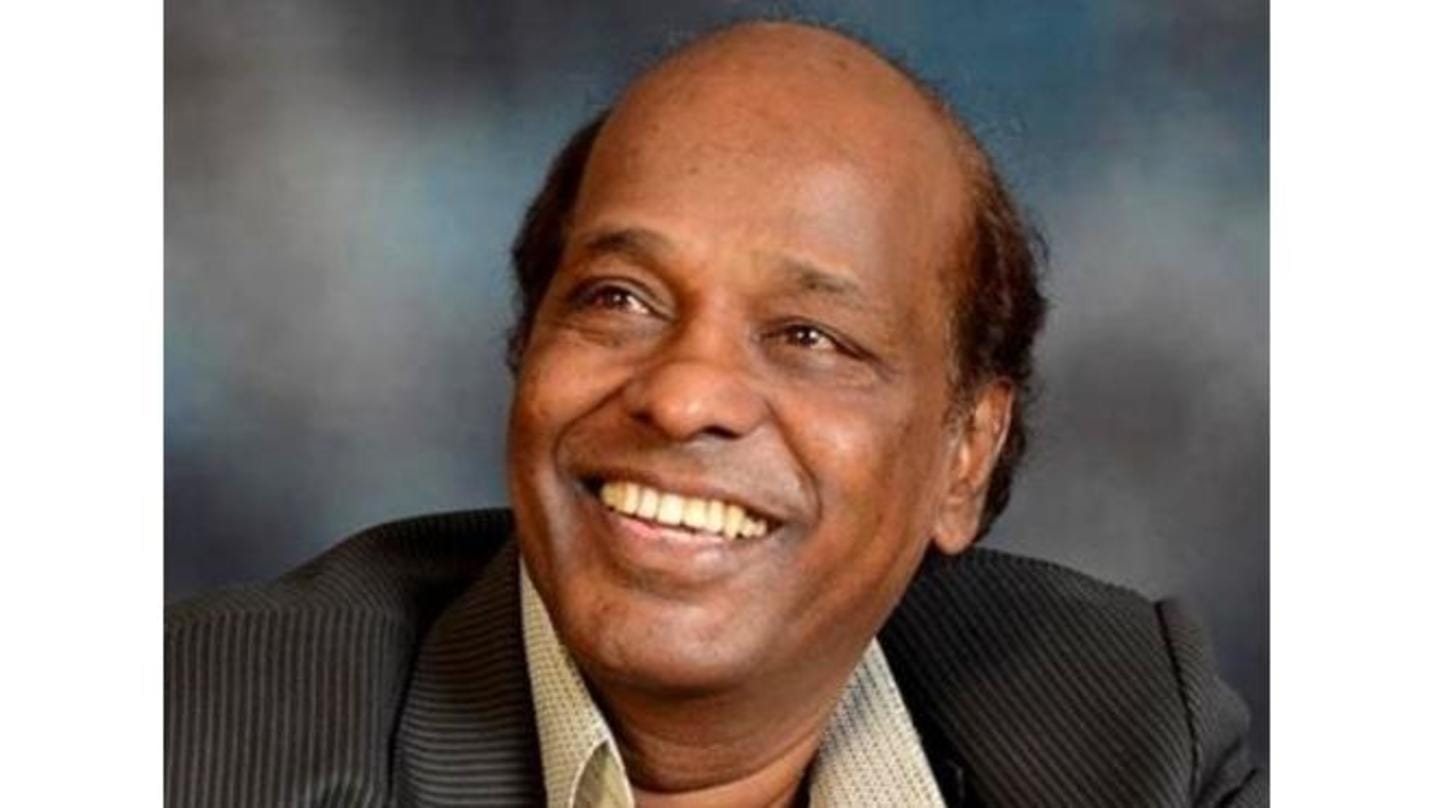 After posting the last tweet, Indori retweeted several news items about his health and tweets praying for his recovery. About an hour before Indori's death was reported, the poet had retweeted Nagaur MP Hanuman Beniwal's tweet, "Get Well Soon @rahatindori Ji." Incidentally, Beniwal had recently recovered from COVID-19 himself. Earlier in the day, Indori's son Stalaj had said that his condition was stable.

Who was Rahat Indori? 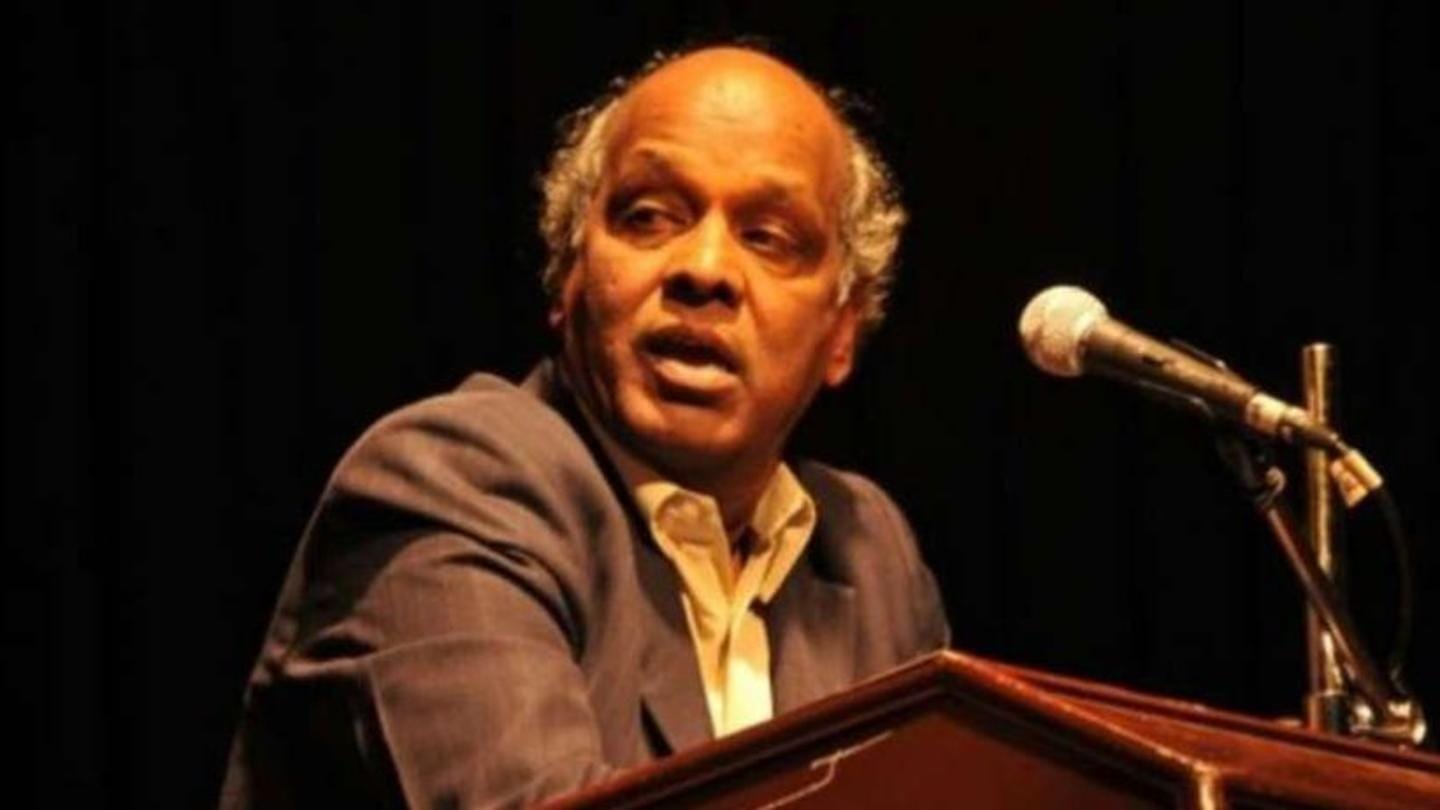 Indori was a well-known Urdu poet and professor, who had also worked as a pedagogist of Urdu literature in the Indore University. Indori had authored several books including Qalandar, Rut, Mere Baad, Do Kadam aur Sahi, etc. He had also penned lyrics for songs that featured in films such as Ishq (1997), Mission Kashmir (2000), Munna Bhai MBBS (2003), Begum Jaan (2017), among others.