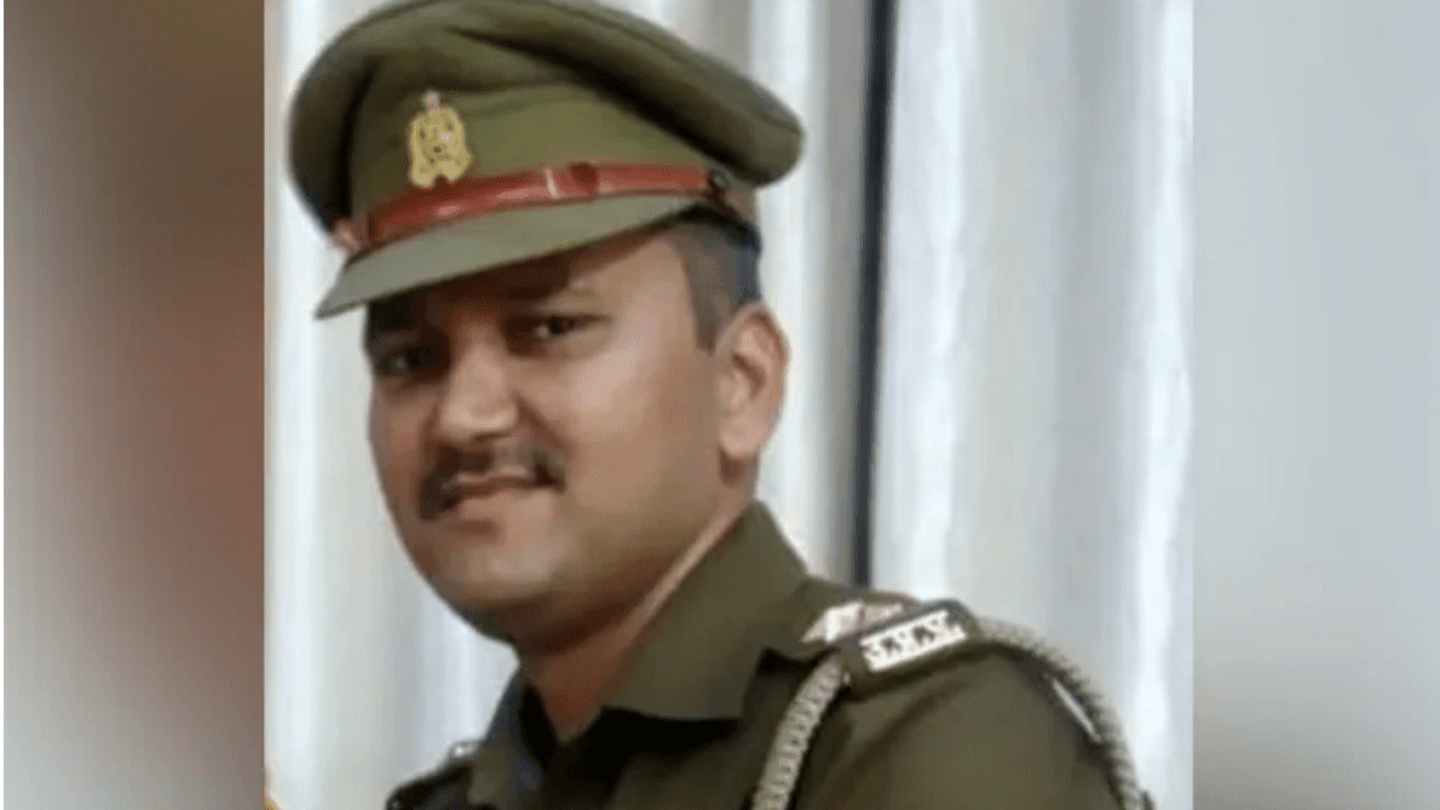 The dispute started over a field of potatoes

The incident happened in Naharra village of the district, said Agra zone's Additional Director General of Police Rajeev Krishna. He said there was a call of a fight between two brothers Vishwanath and Shivnath over harvesting potatoes from a field. "Shivnath informed the police that Vishwanath was threatening him," the ADG said. SI Prashant reached the village with Constable Chandrasen right after the call.

Younger brother was threatening the laborers

The field reportedly belonged to their father Vijay Singh Pehalwan. Shivnath, the elder brother, had sown potatoes in the field. The clash started when the younger brother Vishwanath claimed that half of the crop was his. He reportedly threatened the laborers who were digging the potatoes. The police was then informed about the dispute.

Vishwanath fired at SI who died en route to hospital

Seeing the police, accused Vishwanath started running away, the ADG said, adding as the two policemen chased him, he fired at the sub-inspector with a country-made pistol with the bullet hitting him in the neck. Vishwanath then pushed constable Chandrasen and ran away. He is absconding. The sub-inspector died on the way to the hospital. SI Prashant Kumar had joined the force in 2015.

A road will be named after the martyred Sub-Inspector 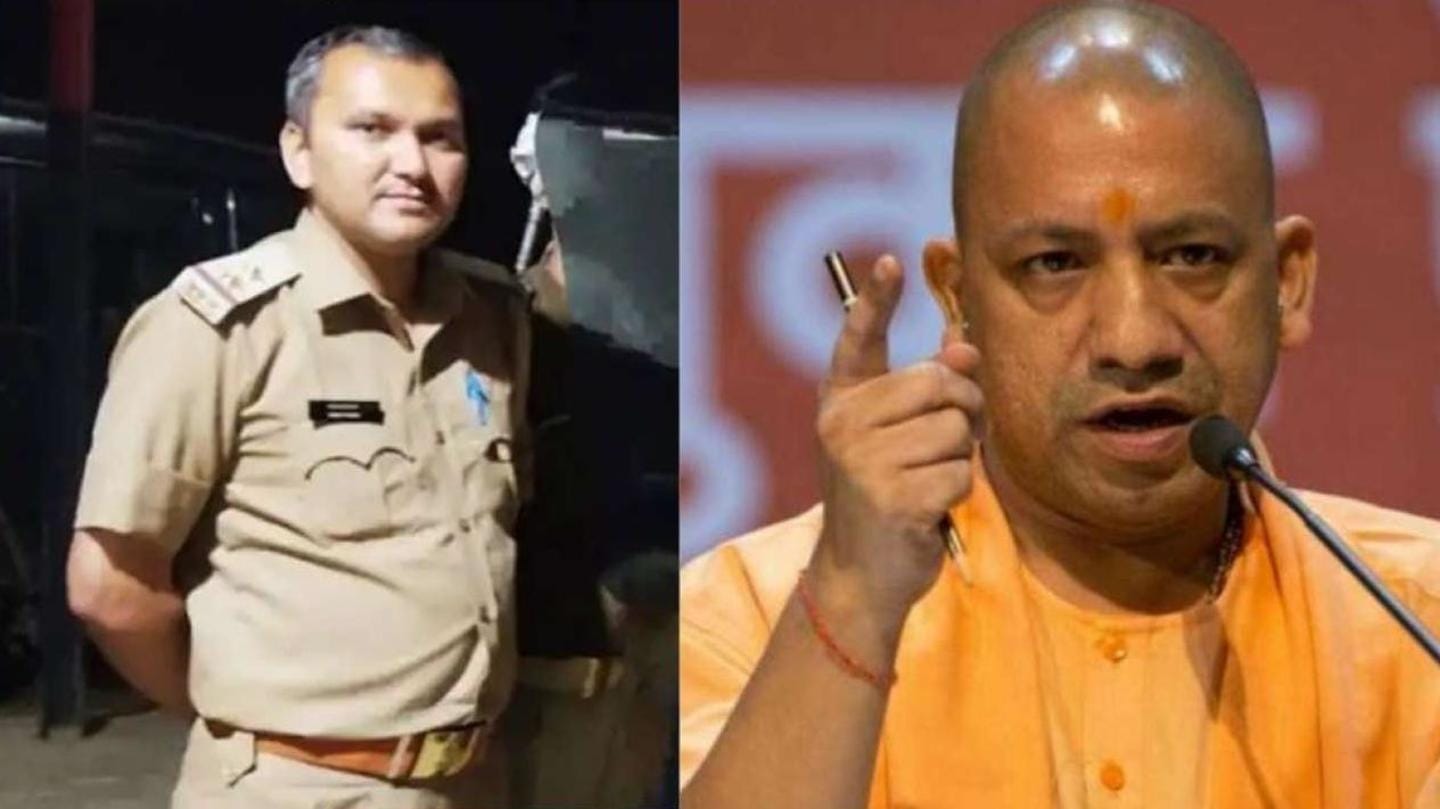 The Sub-Inspector hailed from Bulandshahr and his age was between 40-45 years. Chief Minister Yogi Adityanath expressed condolences on Prashant's death, announced an ex-gratia of Rs. 50 lakh to his family and a government job to one of his dependents. A road will also be named after martyred Sub-Inspector Prashant, Additional Chief Secretary (Home) Awanish Kumar Awasthi said in a statement issued in Lucknow.