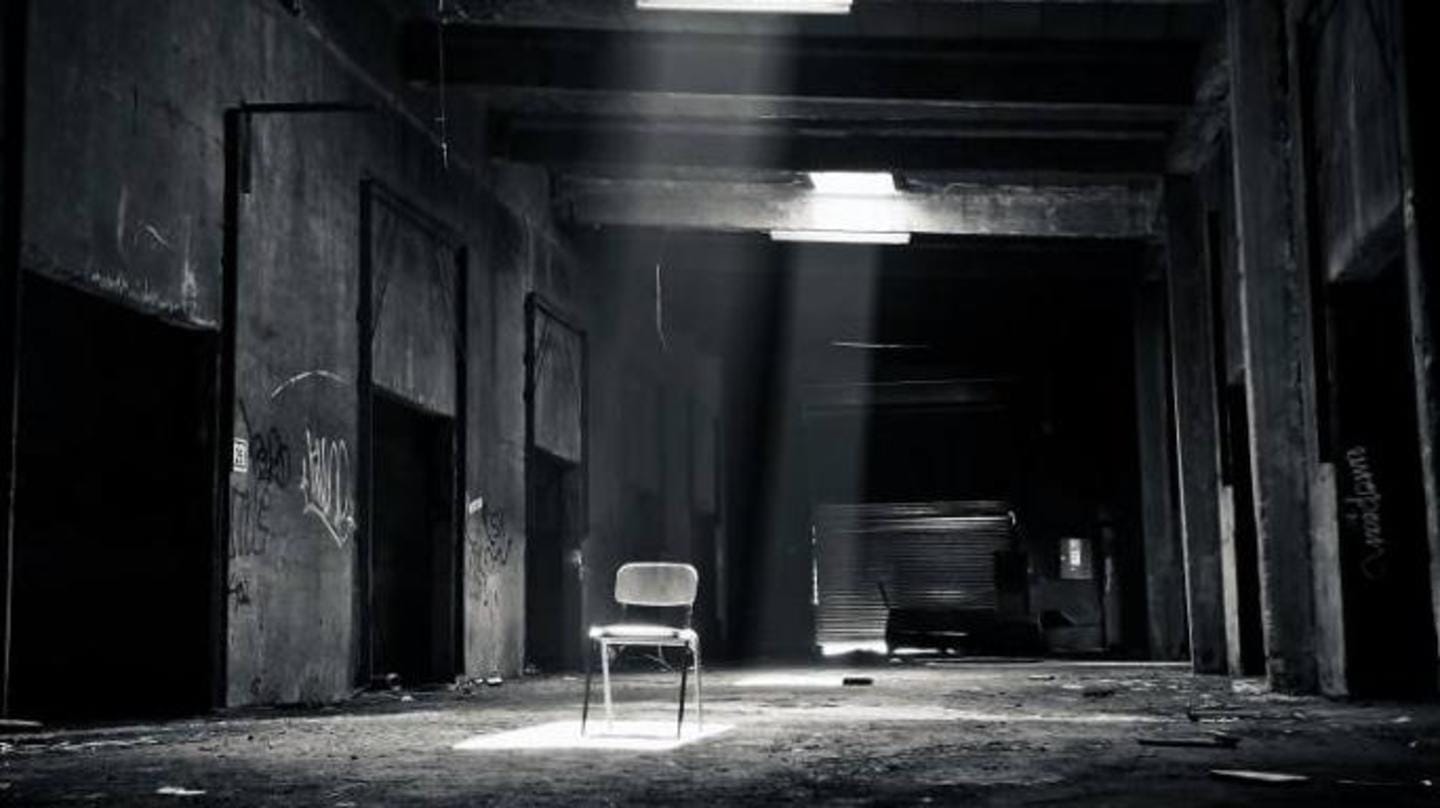 A driver and his relative were arrested from suburban Andheri in Mumbai for allegedly staging the kidnapping of two children of a builder, for whom he worked, in a bid to extort Rs. 1 crore, police said on Wednesday. "During the interrogation, the driver admitted that he hatched the conspiracy of kidnapping the children to get money for his daughter's marriage," an official said.

Incident came to light after the father approached the police

"The incident came to light when the father of the children, a real estate developer, approached the police on Monday evening with the complaint that his two kids had been kidnapped," the official said.

Twins were abducted after driver was beaten by the 'kidnappers' "He said the twins were abducted after his driver was beaten by the kidnappers when they were on their way back home in Juhu," the official said. As per the complaint, a kidnapper forcibly opened the door of the car and allegedly threatened the children and the driver, and took their car near the Juhu PVR area.

'The kidnapper gave sedatives to the children and the driver'

"During the journey, the kidnapper gave sedatives to the children and the driver. The kidnapper then got down with one child and the driver and put them in a school bus, while another child was kept in the car near Juhu PVR," the official added.

Police rescued one child and another escaped with people's help

"After that, six kidnappers on three bikes took the car driver out of the bus and took him to Juhu-Versova Road and allegedly thrashed him," the complaint said. By that time, a police team reached the Juhu PVR area and rescued one child, while the second child escaped with the help of people and alerted his family members about the incident.

After 18 hours of interrogation, the driver accepted the crime 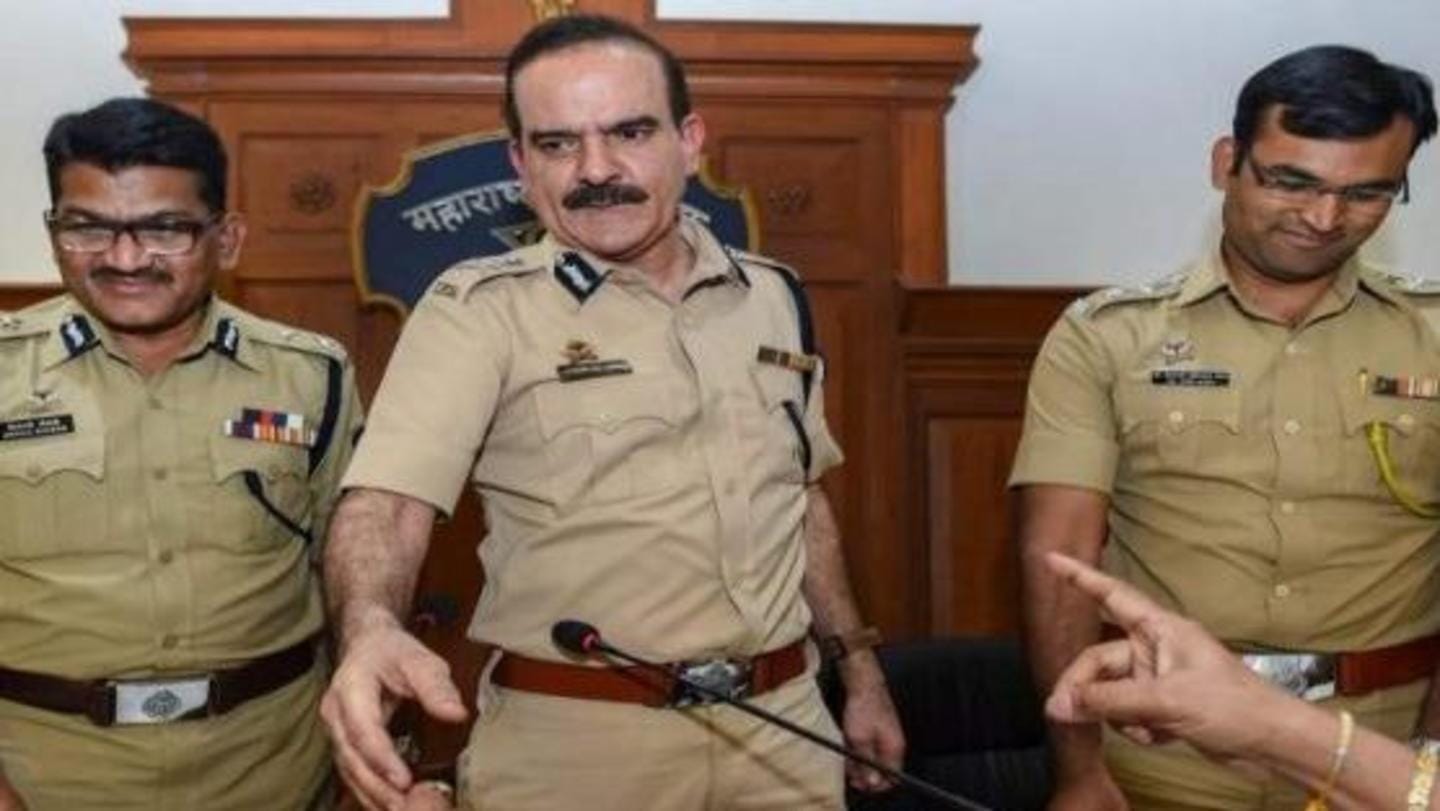 "Meanwhile, the mother of the twins had received a call with the callers seeking Rs. 1 crore," police said. "But as there were loose ends in the complaint, the police started interrogating the driver. After questioning him for 18 hours, he told the police that he staged the kidnapping drama to get Rs. 1 crore from his master for his daughter's marriage," he said.

Driver also involved one of his relatives in the conspiracy 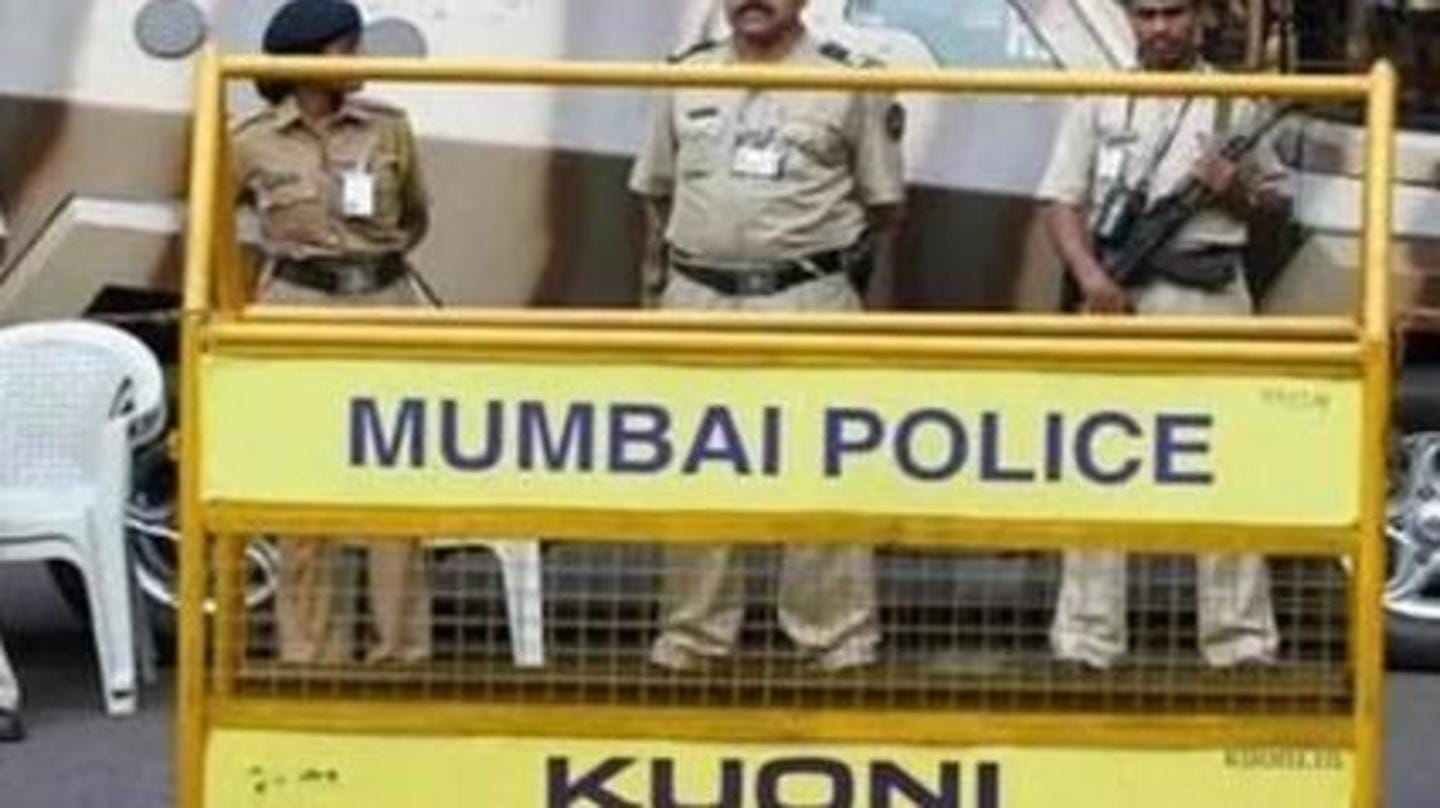 "The accused driver also had called one of his relatives from Delhi to be part of the conspiracy and had promised him half of the extortion money," the police official said. Police has arrested both the accused and claimed to have cracked the case. An FIR was registered at DN Nagar Police Station under various sections of the IPC.