Lt. General Ajay Kumar Singh is a retired Indian Military officer who is a former Lieutenant Governor of Andaman & Nicobar Islands and Puducherry. An alumnus of the National Defence Academy (NDA), Singh was commissioned into the 7th Light Cavalry in 1973, and went on to serve as the General Officer Commanding-in-Chief, Southern Command. He took part in the 1999 Kargil War, for which he was awarded the Operation Vijay Medal. Singh was also bestowed with the Operation Parakram Medal for his involvement in Operation Parakram (2001-02). He has been decorated with various gallantry honors, including the Param Vishisht Seva Medal (PVSM) and the Ati Vishisht Seva Medal (AVSM). In 2013, Singh was appointed as the Lieutenant Governor of the Andaman & Nicobar Islands, serving in the office till 2016. He was also the Lieutenant Governor of Puducherry Union Territory from 2014 to 2016 and was succeeded by the celebrated former IPS officer, Kiran Bedi. 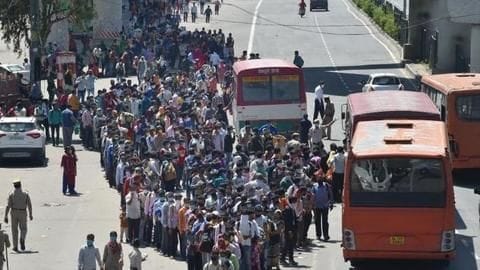 The Uttar Pradesh government has pressed 1,000 buses into service to evacuate migrant workers stranded due to the 21-day nationwide lockdown. 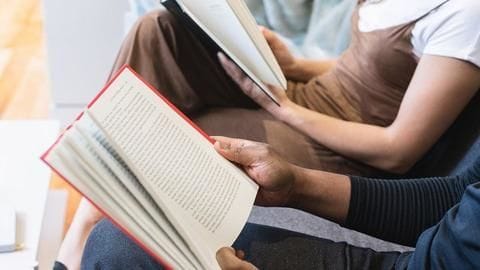 The Joint Entrance Examination (JEE), the gateway to top institutes like IITs and NITs, is the most popular exam for engineering aspirants. 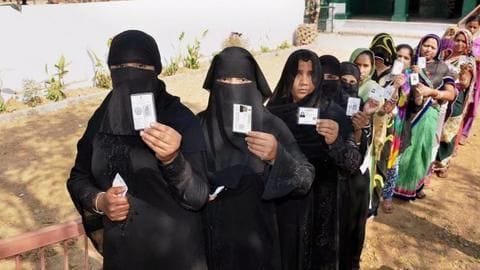 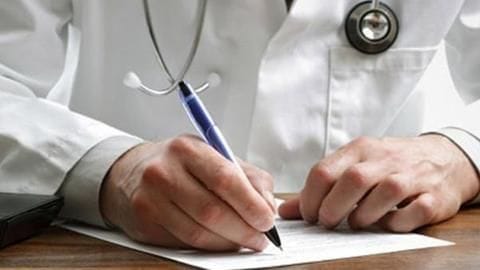 In a notification issued on Friday, the Jharkhand government has asked all government and private doctors to write prescriptions in capital letters. 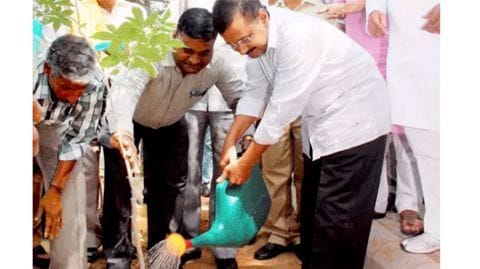 Delhi Chief Minister Arvind Kejriwal Saturday launched a mega tree plantation drive by planting a sapling at the Yamuna floodplain in Usmanpur village, with thousands of others joining him in the initiative. In a development that is set to make women commuters relieved, the women-only special train between Delhi and Panipat would be restarted in a few days' time. 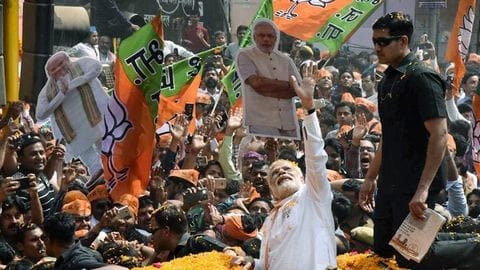 With the second phase of the Gujarat polls coming up, PM Narendra Modi and Congress VP Rahul Gandhi have hit the campaign trail with a vengeance. 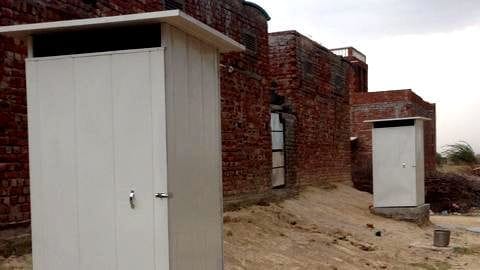 An undergraduate college in Madhya Pradesh's Panna district has put at stake the health and safety of its 450 girl students by converting its only washroom into a storeroom.