Home / News / Politics News / BJP will not get even 70 seats in WB: Mamata
Politics

BJP will not get even 70 seats in WB: Mamata 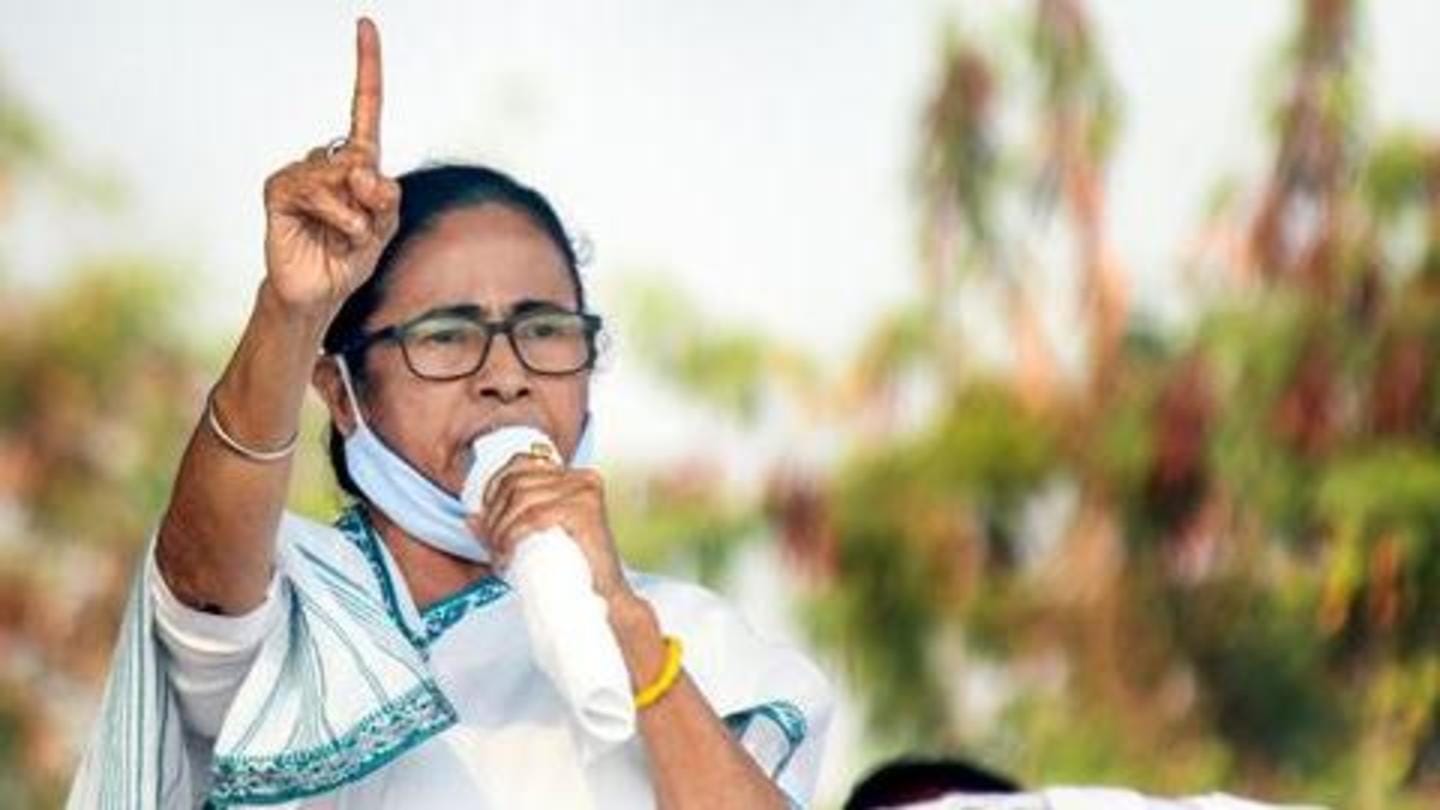 West Bengal Chief Minister Mamata Banerjee on Wednesday said the BJP will not be able to win even 70 seats in the ongoing state assembly elections which many expect to be a cliff-hanger.

Speaking at a rally at Jalpaiguri's Dabgram-Fulbari, Banerjee ridiculed PM Modi's recent claim that BJP had already won 100 seats in the four phases of the election to the 294-seat assembly.

In this article
BJP 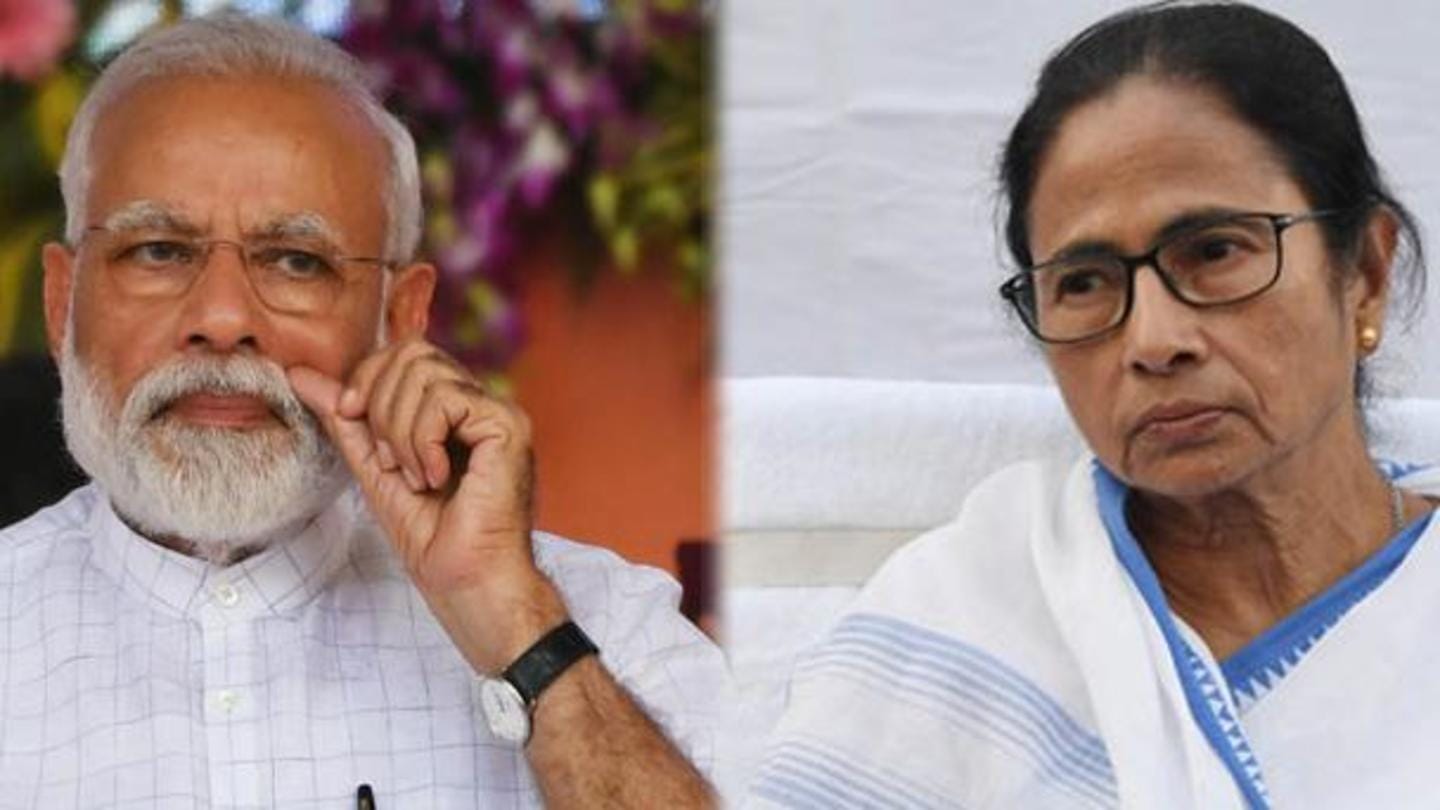 "PM Modi has said the saffron party has already won 100 seats out of 135 seats where elections have been held. I can say that after the elections are over, BJP will not even get 70 out of a total of 294 seats," she said.

Banerjee charged that the BJP was spreading falsehood by telling different things at different places on the same issue.

Further, Banerjee said Home Minister Amit Shah had said in Lebong, Darjeeling that there will be no NRC. However, she pointed out that 14 lakh people have been identified and sent to detention camps based on a process to find illegal migrants under the NRC.

'TMC will never allow NRC to be implemented in WB' 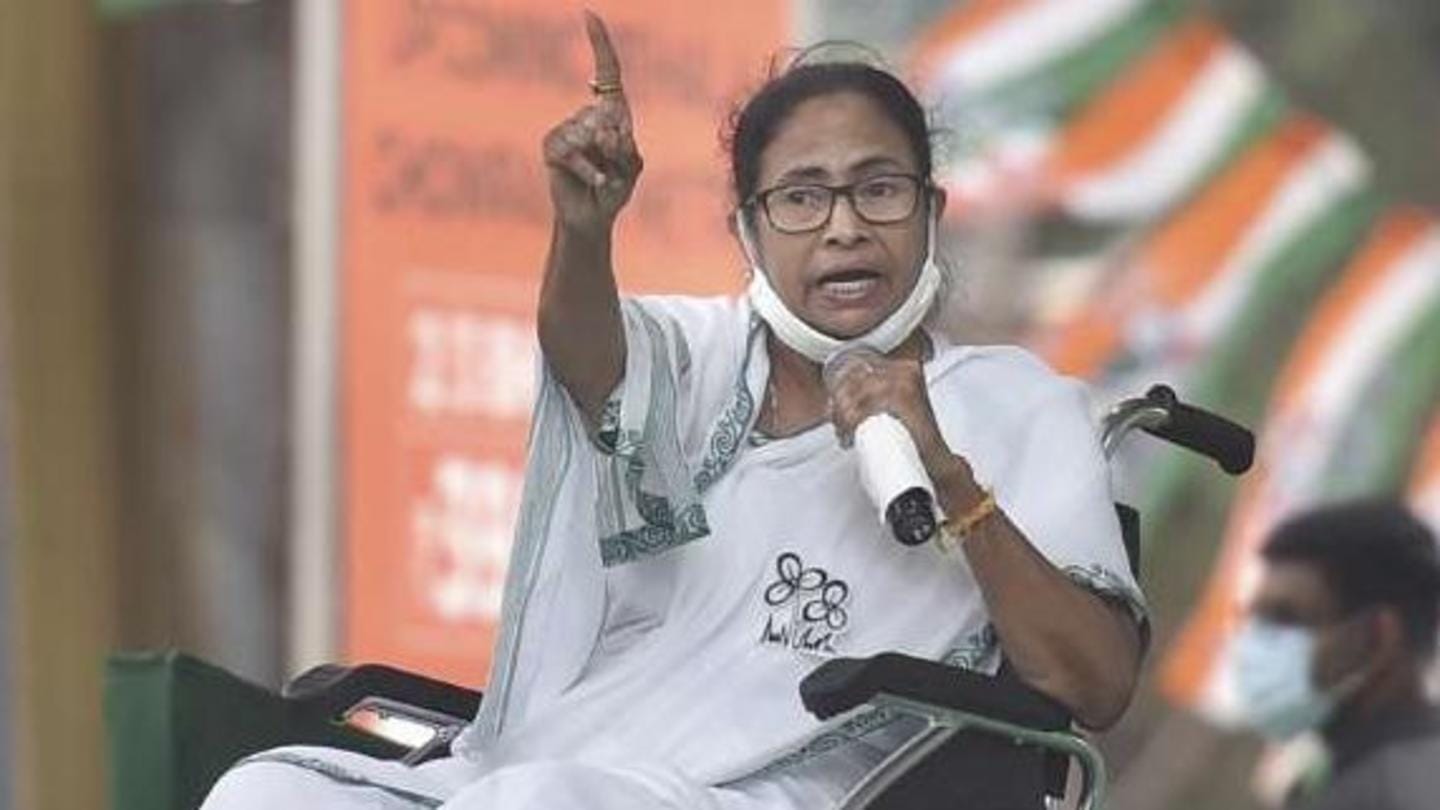 "14 lakh people have been asked to go to the detention camps," the Trinamool Congress leader pointed out.

Banerjee said if TMC is voted to power once again, it will not allow the controversial National Register of Citizens (NRC) to be implemented in West Bengal.

"All of you are citizens. My only request to people is that they cast their votes," she said.

BJP bringing people from other states to spread COVID-19: Banerjee The Trinamool Congress supremo claimed that BJP is bringing in people from other states where the pandemic was raging and this was helping spread coronavirus.

"These people will spread COVID-19 in the state and then go away. Last year when COVID-19 was in spate, none of the BJP leaders cared to come to the state," she said.

The Trinamool Congress leader had also criticized the saffron party for its anti-people and anti-poor stance allowing the prices of fuel including cooking gas to skyrocket.