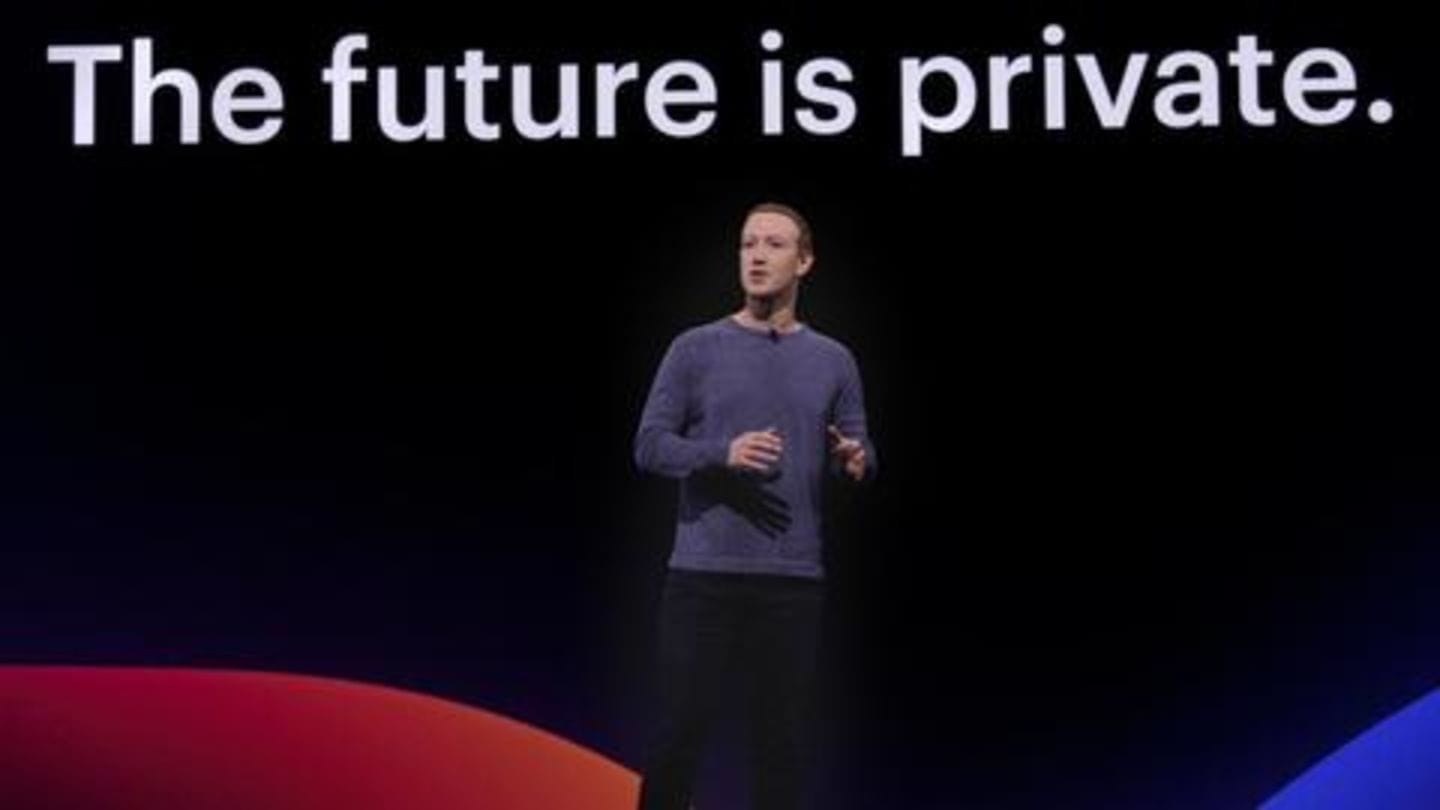 A few hours ago, Facebook hosted the opening keynote for its F8 developer conference. Mark Zuckerberg, the founder of the social network, kicked off the event by emphasizing on the next chapter for the company's services - 'The future is private'. He promised to build Facebook's products around privacy and announced a ton of updates to that. Let's take a look at them.

In this article
Announcement #1 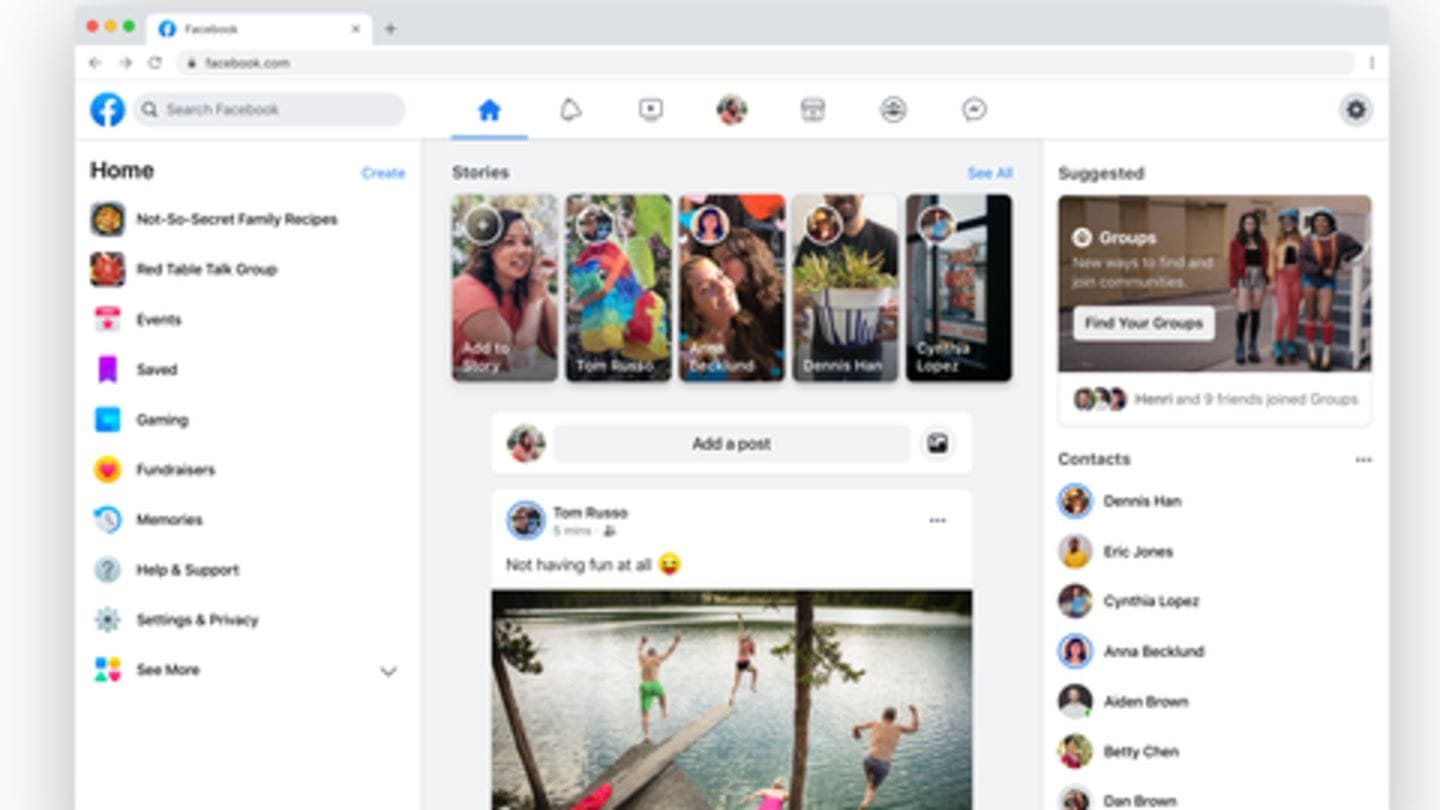 Facebook has given its logo a modern-touch and redesigned its main app with a cleaner, white-ish theme. The simpler and immersive interface, dubbed 'FB5' will downplay the news feed and put your communities, groups and events, at the center. There will be a dark mode and a dedicated 'groups' tab to discover group activities as well as to find new groups.

Other new features in new FB5

Along with a focus on group interactions, Facebook's redesign is also bringing a feature called 'Meet new friends' to help you connect with people whom you have something in common with, like a workplace or school. FB5 will come in second-half of 2019 in India. 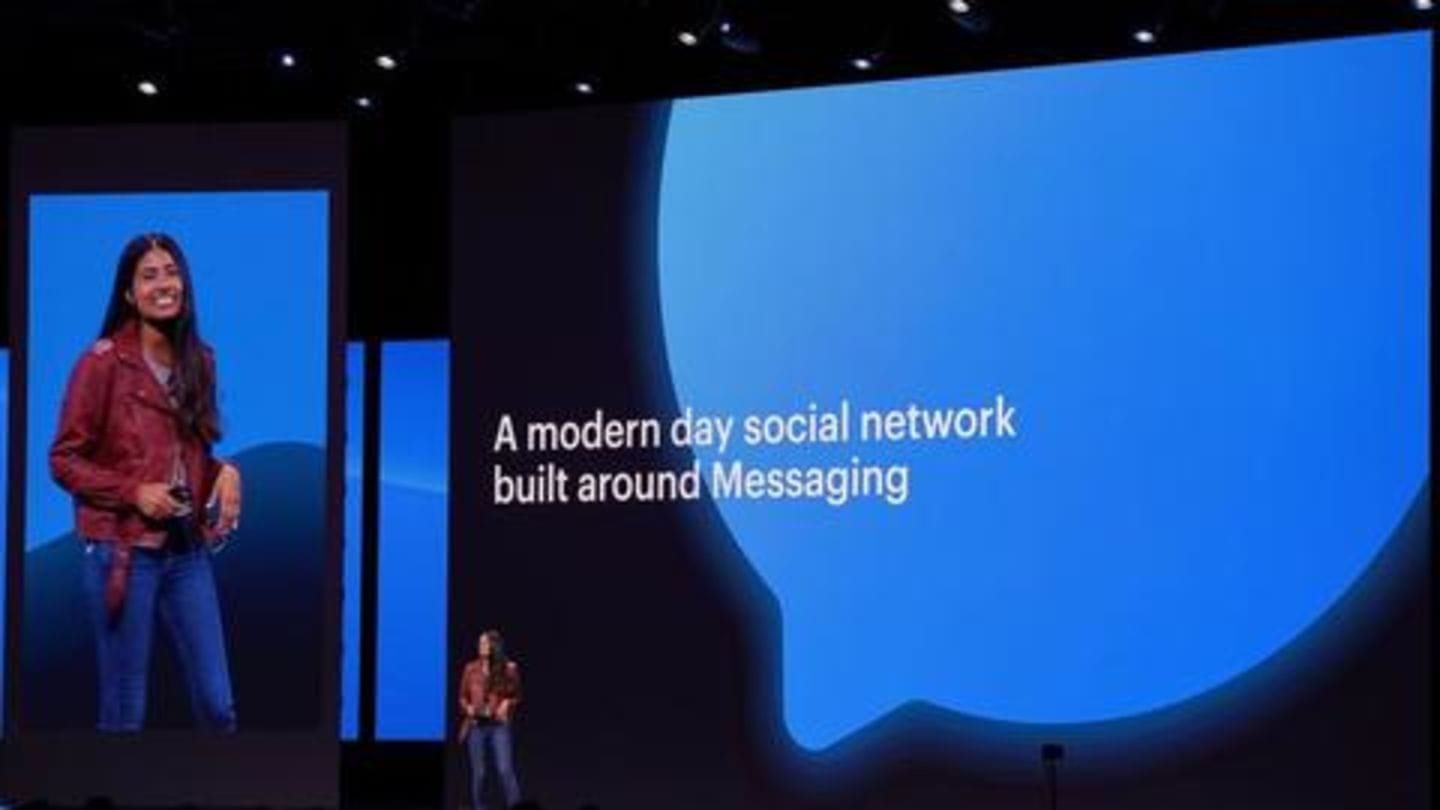 Facebook is also revamping Messenger to help users share statuses/stories with friends, check on their updates or watch videos with them. The app will also get end-to-end encryption and allow users to message/call their friends on WhatsApp or Instagram. Additionally, the mobile version of Messenger will become lighter and snappier than ever and a desktop version will come for both Windows and Mac users. 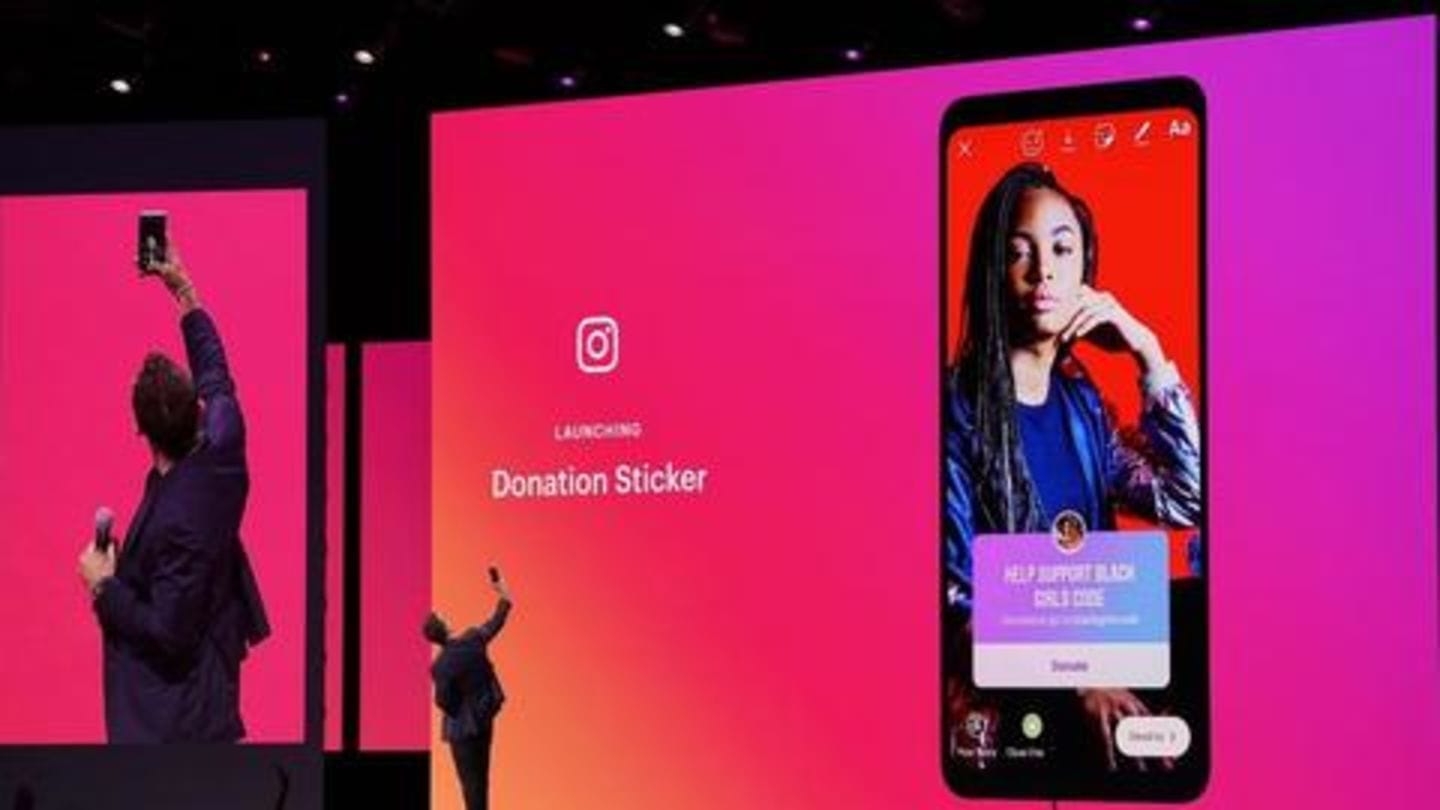 For Instagram, Facebook is launching a redesigned camera offering quicker access to all the filters, shooting modes, and stickers. It will also get a new 'create' tab that will let you share more stuff with friends, say like a quiz or puzzle. Finally, Instagram is expanding in-app product shopping from select brands and influencers (artists, athletes, creators) and testing new ways to combat bullying.

It's also worth noting that Instagram will start hiding like count almost entirely for some users as part of an effort to keep the focus on the content rather than engagement it's driving. The feature will be tested in Canada initially. 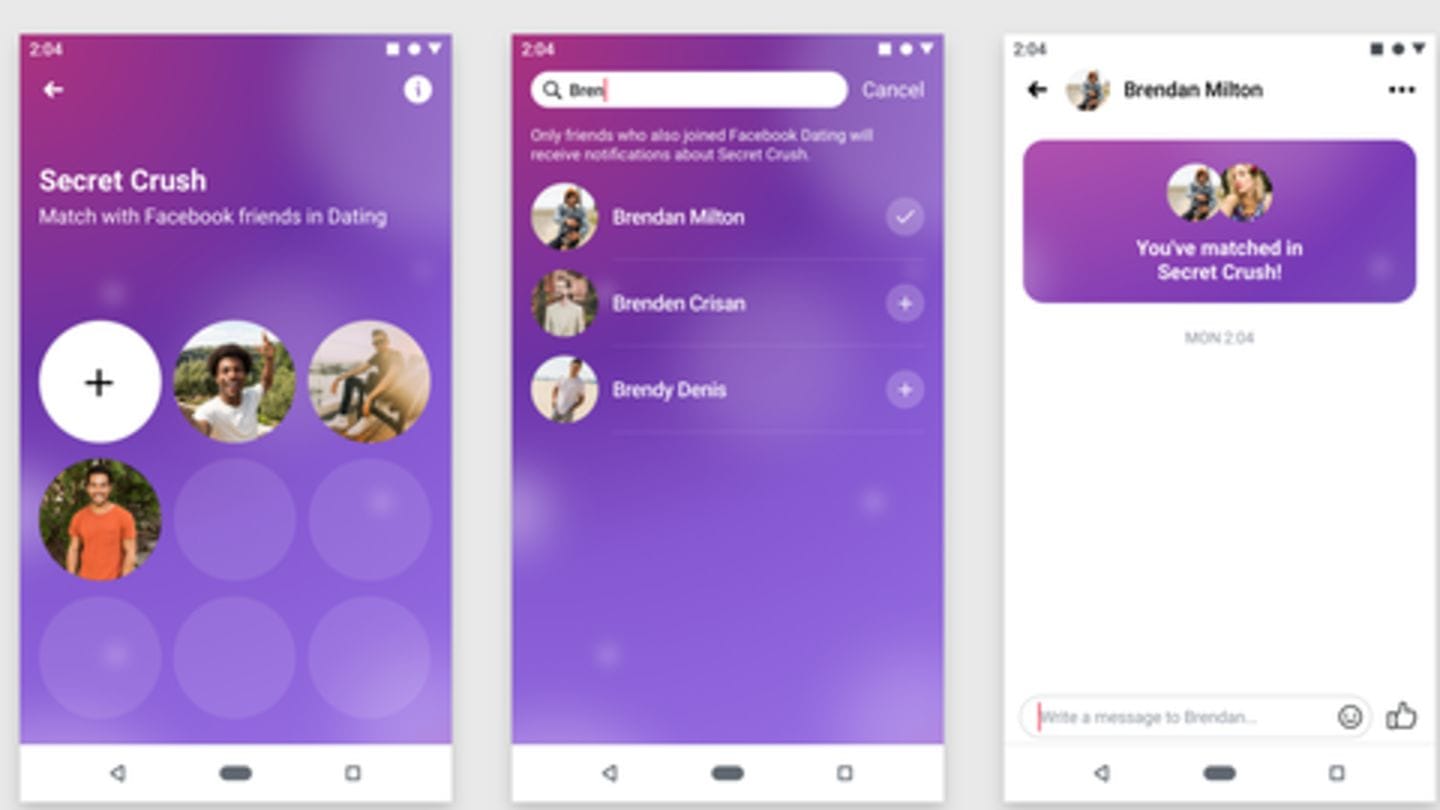 Facebook Dating has been in testing since last year, but now, it's expanding to 14 more countries. Plus, the opt-in service designed to take on Tinder and Bumble is getting an interesting feature called 'Secret Crush'. It will let you add Facebook friends you have a crush on into a secret list, and if they do the same for you, it'll be a match. After detailing core products, Zuckerberg took the topic of VR and unveiled two new virtual reality headsets: Oculus Quest and Oculus Rift S. The former is completely wireless giving you freedom of movement while the latter is PC-dependent but with more power, higher-resolution displays and a better field of view. They both have been priced at $399 and will start shipping from May 21.

Notably, Facebook's smart displays, Portal and Portal+, will also get support for end-to-end encrypted WhatsApp calls, augmented reality games, Amazon Prime Video, and Facebook Live. The devices will start selling in Canada in June and in Europe later this fall.