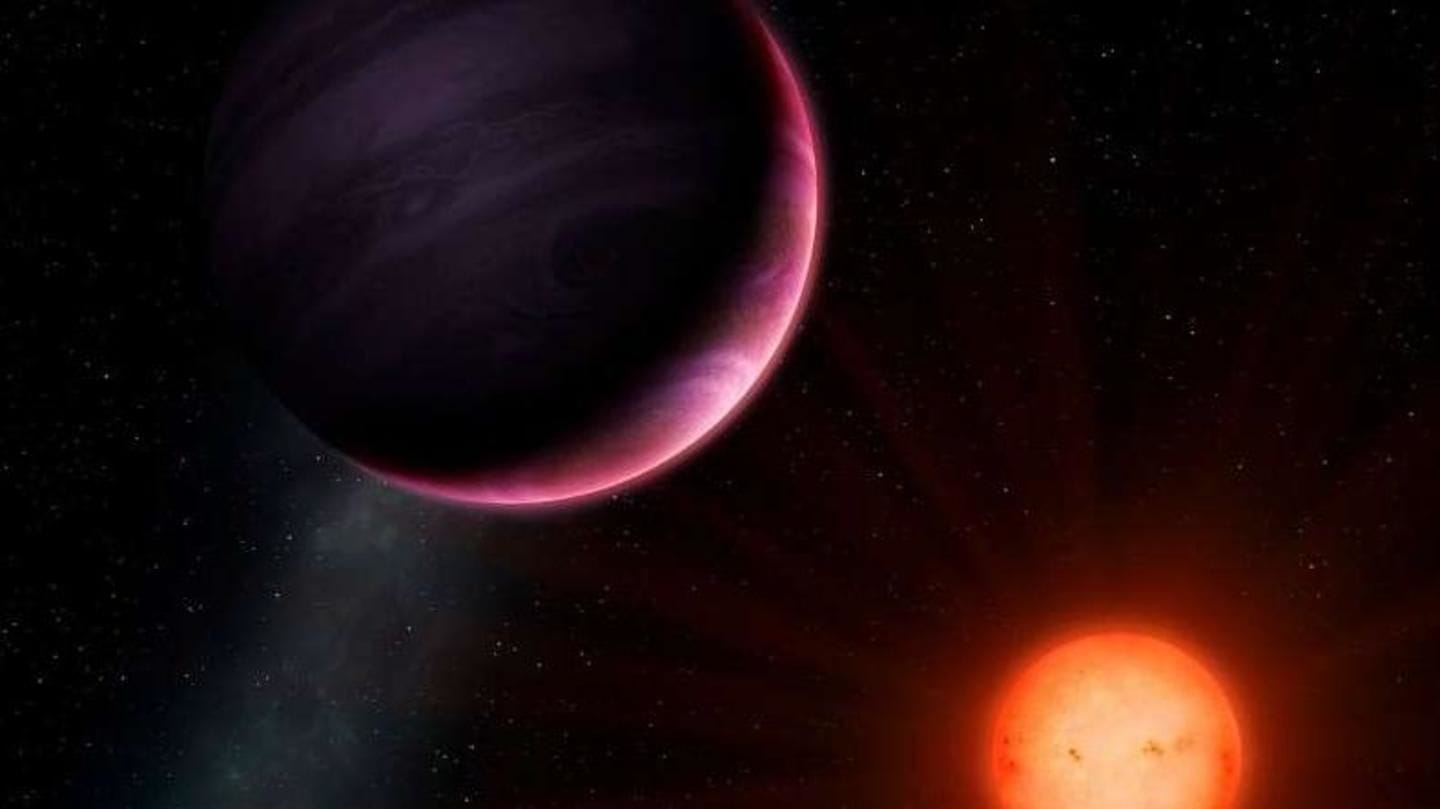 In an incredible achievement, scientists at Ahmedabad's Physical Research Laboratory (PRL) have discovered a planet some 600 light years away from Earth, that revolves around a Sun-like star. The 'sub-Saturn' or 'super-Neptune' planet's mass is roughly 27 times that of Earth, and its radius six times bigger. With this, India has joined a select few countries that have discovered planets around stars.

In this article
Basics

How are planets discovered? 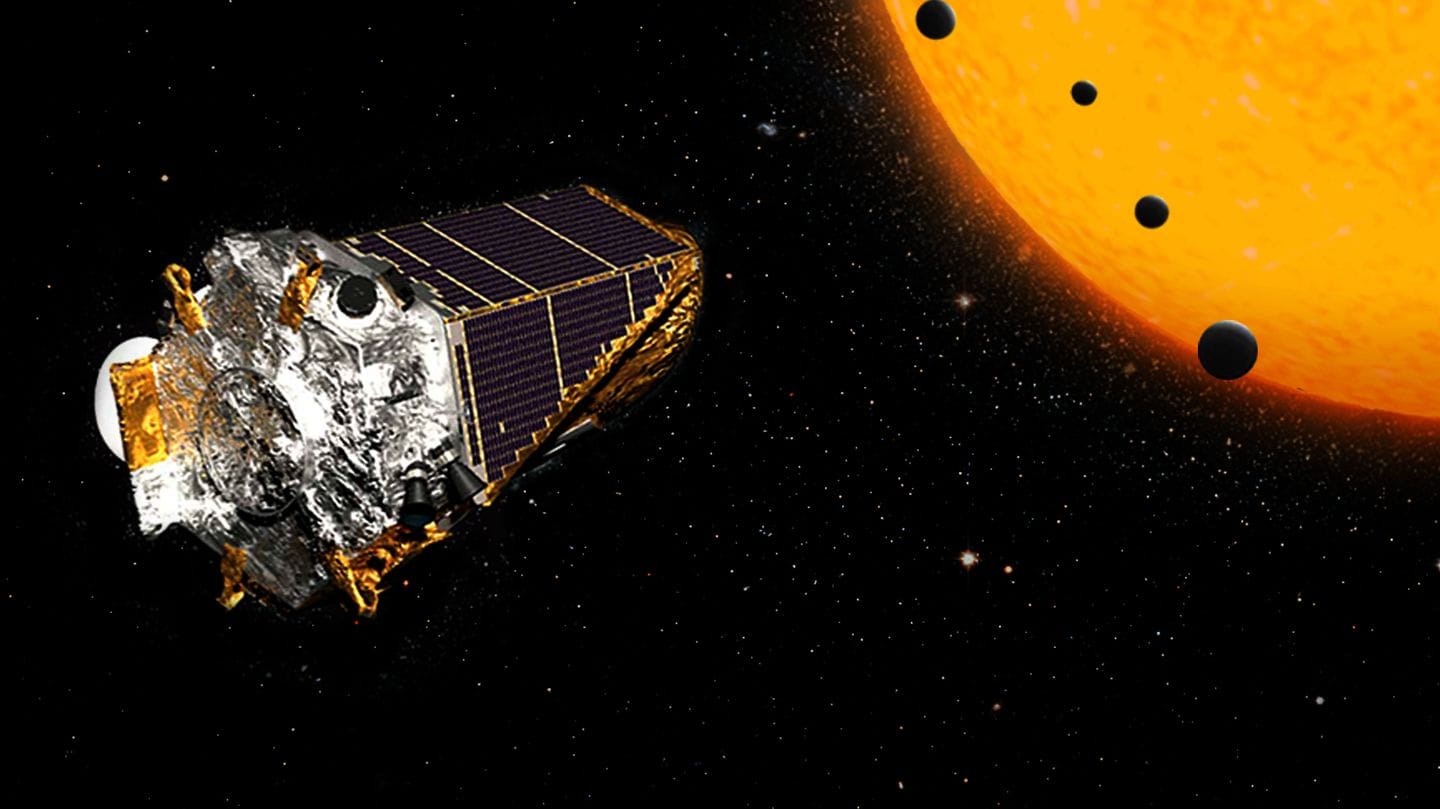 It was NASA's Kepler-2 that first flagged the EPIC 211945201b/K2-236b as a planatery candidate. For a celestial body to be classified 'planet,' it has to revolve around a star. In doing so, it would block some amount of star-light each time it passes by. The Kepler-2 measured the amount of light blocked by the K2-236b to calculate its size. But more information was needed for confirmation.

Where did India's PRL come in? 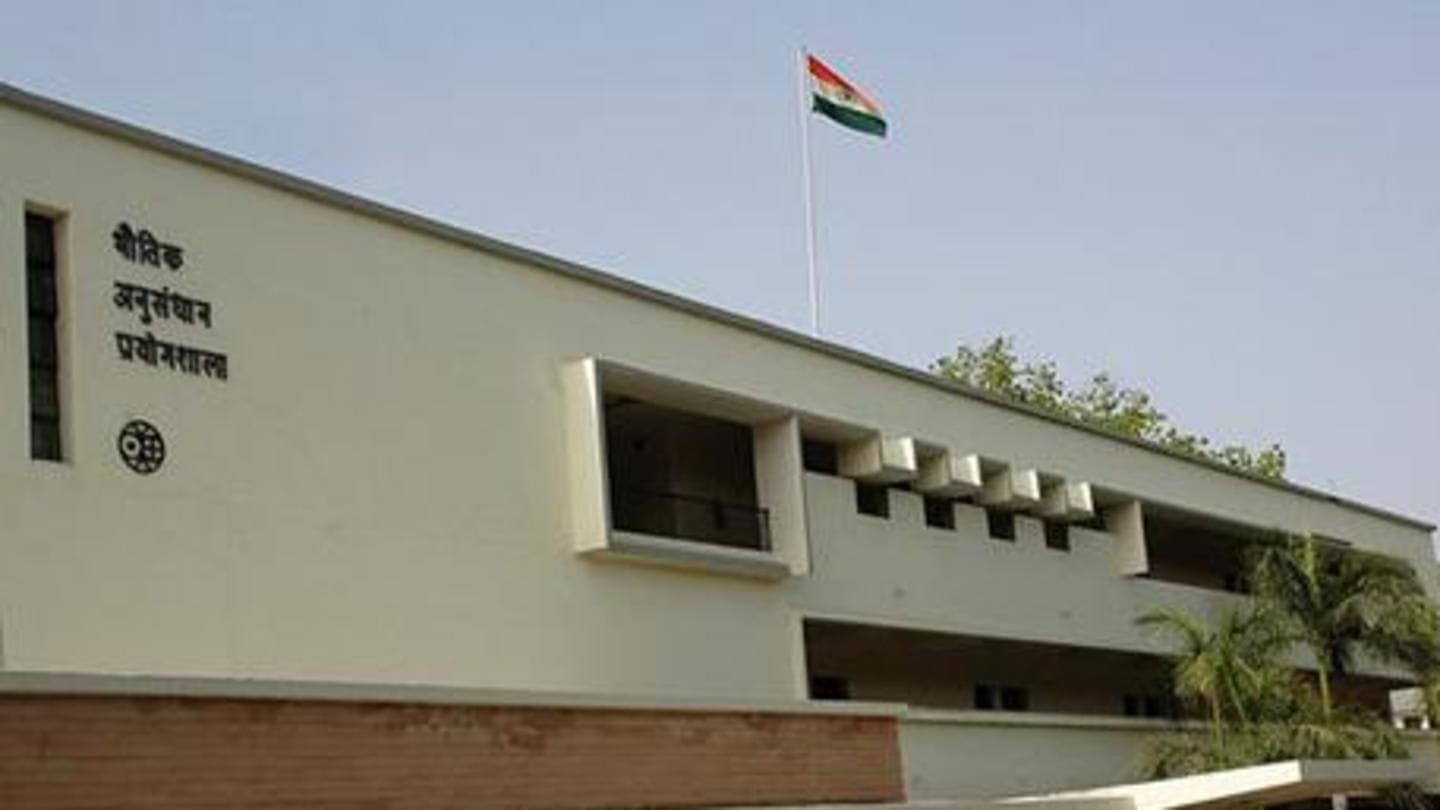 For 1.5 years, scientists at PRL observed the body with the indigenously-designed PARAS spectrograph, the first of its kind in India, which can measure the mass of a planet. Combined with a 1.2m telescope at PRL's Gurushikhar Observatory in Mount Abu, PARAS concluded K2-236b measured roughly 6 Earth radii. It also found heavy elements (ice, silicates and iron) made up 60%-70% of its mass.

What does this discovery mean? 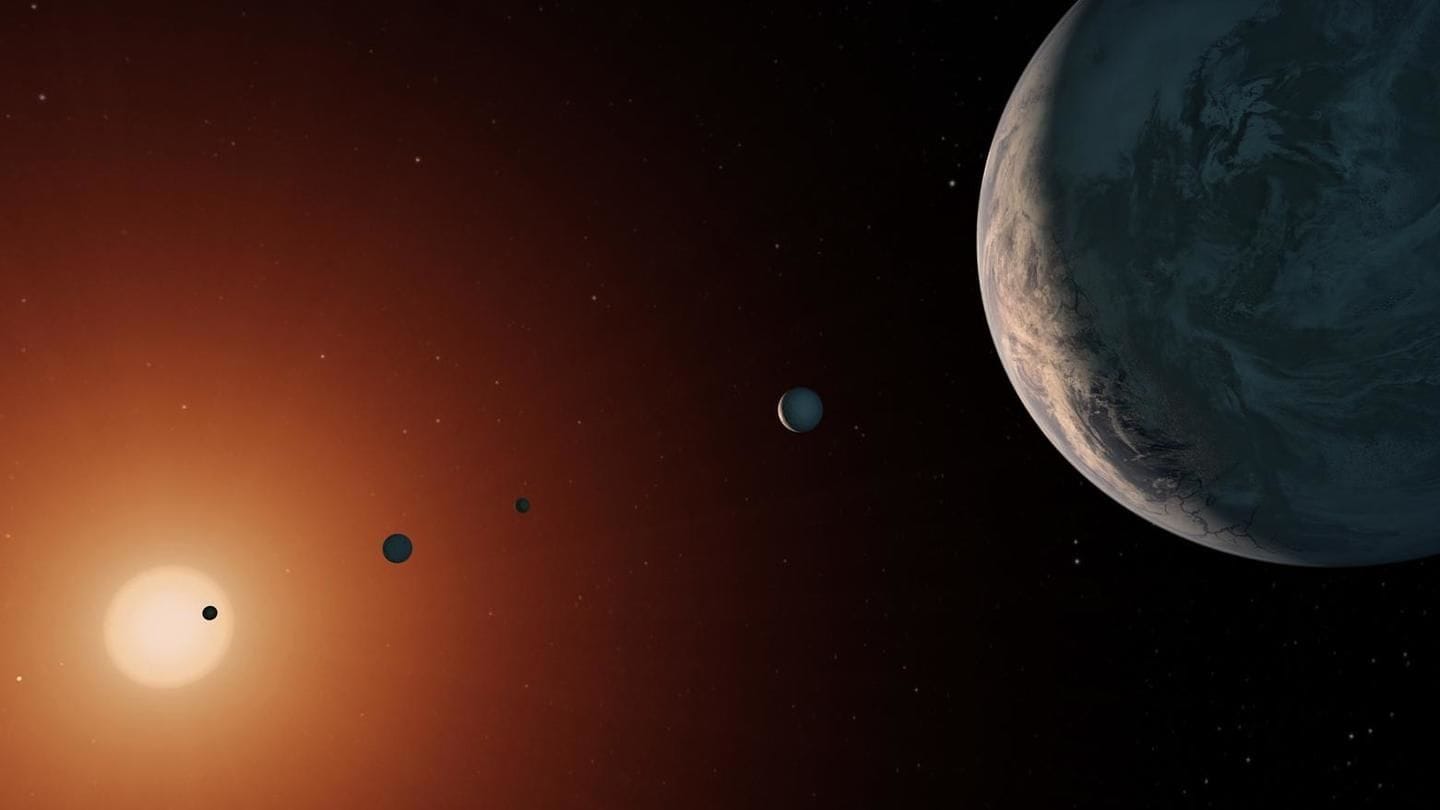 The surface temperature of the K2-236b was found to be around 600 degrees Celsius. This makes it uninhabitable, but the discovery was important to understand the formation of such super-Neptune or sub-Saturn planets, scientists said. It also added to 22 similar systems already known precisely, with confirmed exoplanets between 10-70 Earth Mass and 4-8 Earth radii. Importantly, it placed India in a chosen league.