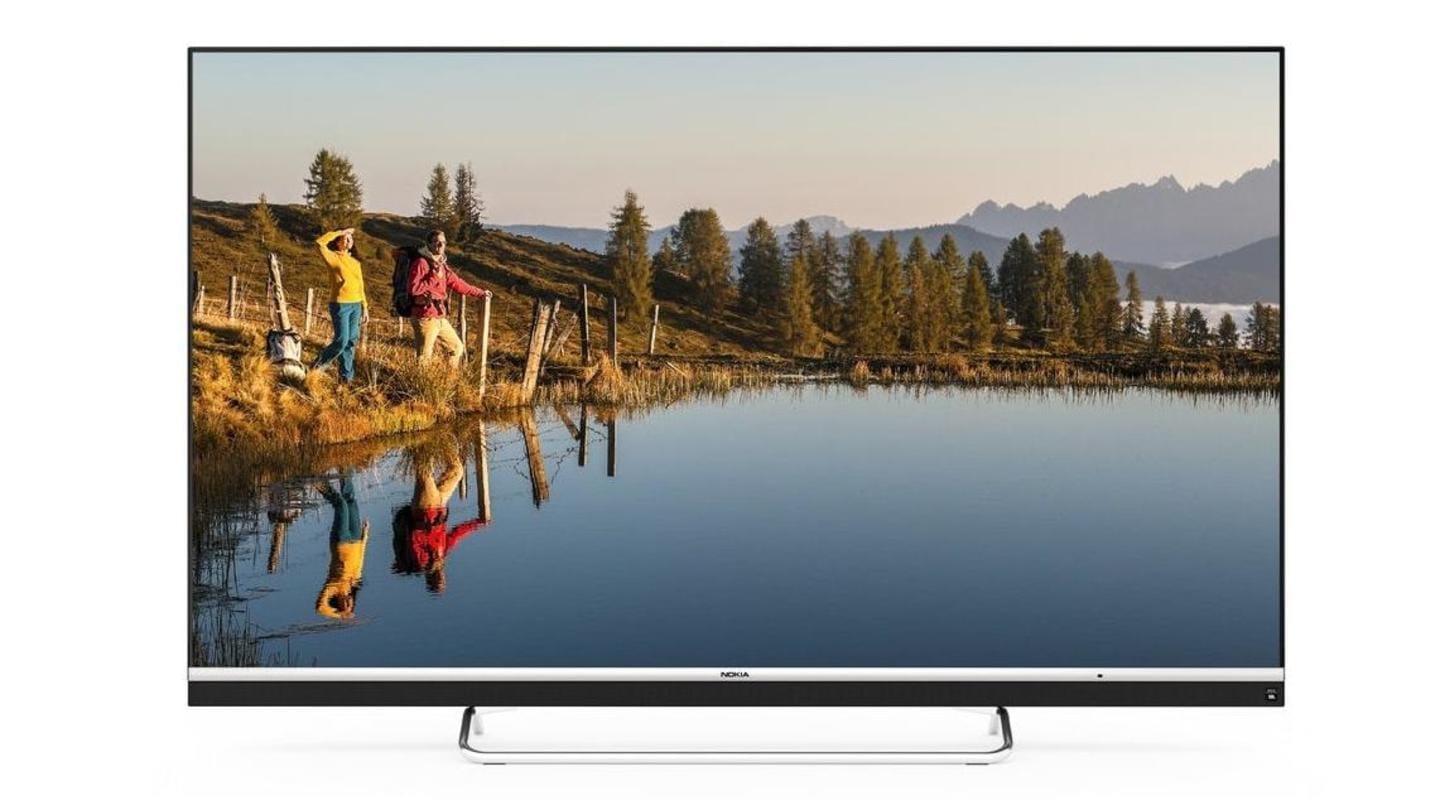 Expanding its portfolio of Android TVs, Nokia has launched the 65-inch model of its smart TV in India. It is similar to the existing 43-inch and 55-inch variants and has been manufactured by brand-licensee Flipkart.

The Nokia Smart TV (65-inch) has slim bezels on the sides, a thick border at the bottom, and sits on a chrome-covered pedestal stand. 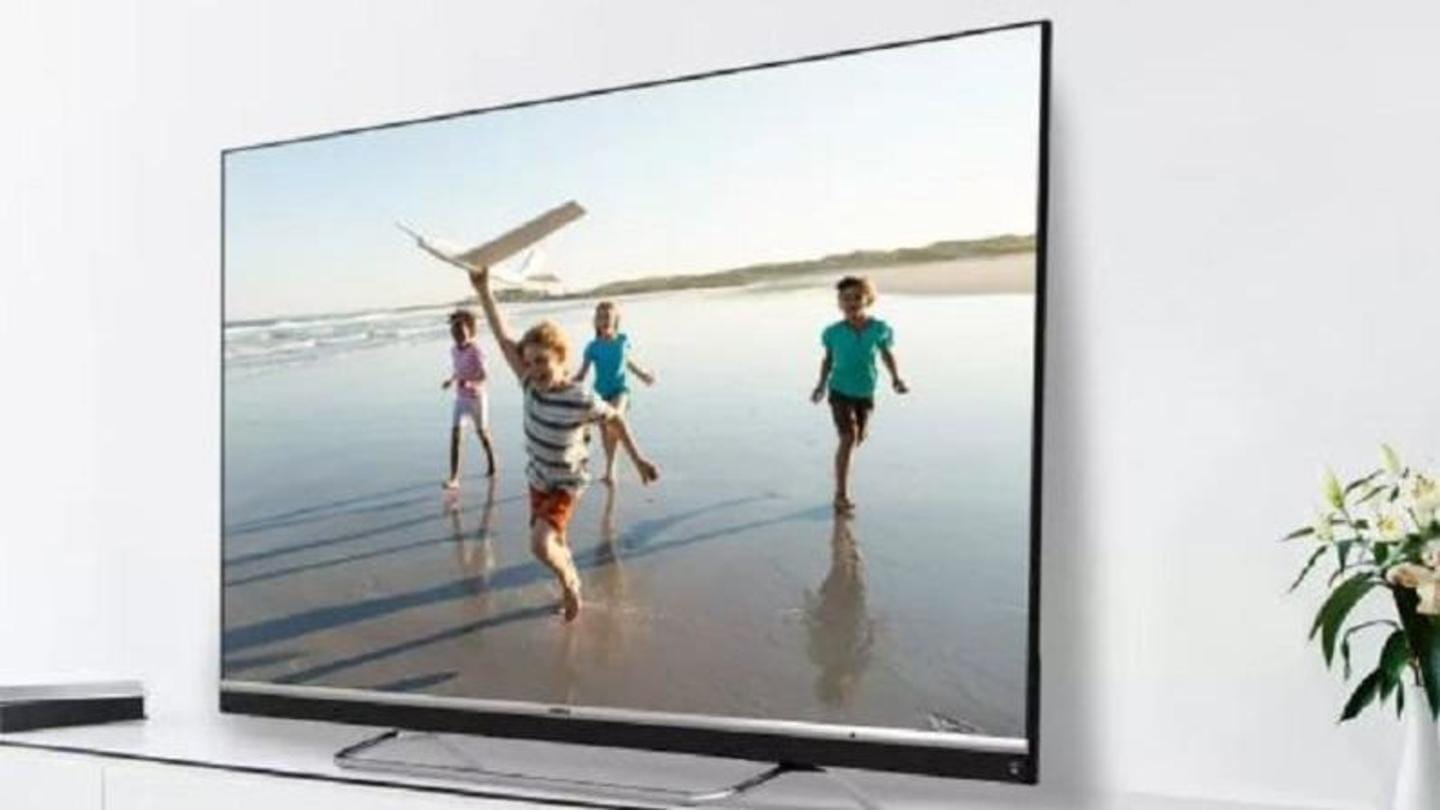 The television runs on Android TV 9 and supports Google Assistant as well as Chromecast. It also offers support for popular OTT apps like Netflix, YouTube, and Amazon Prime. 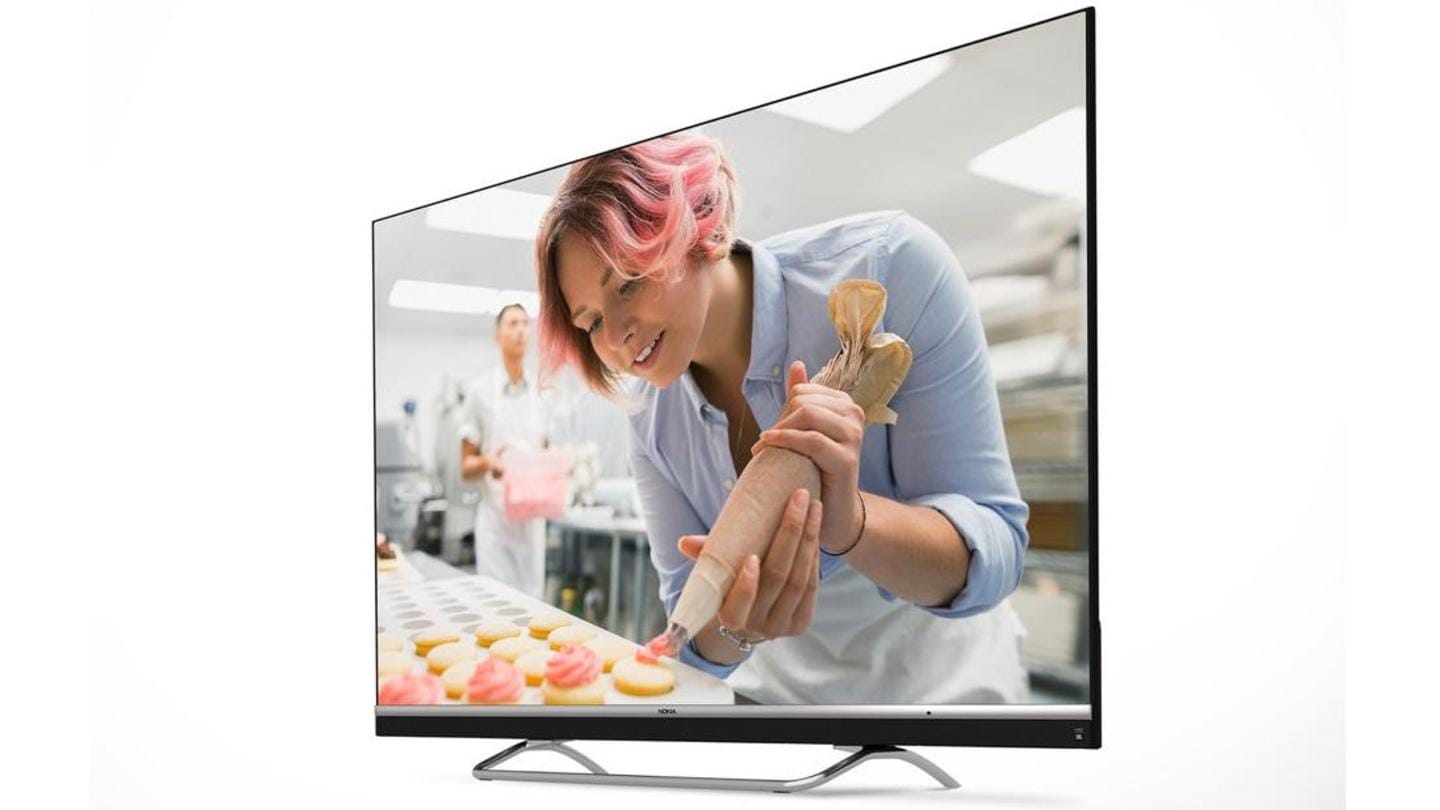 As for the launch offers, buyers will be able to avail a 10% instant discount via Standard Chartered Credit Card EMI transactions, 5% off through Axis Bank Buzz Credit Card, and no-cost EMI options starting at Rs. 7,223/month.