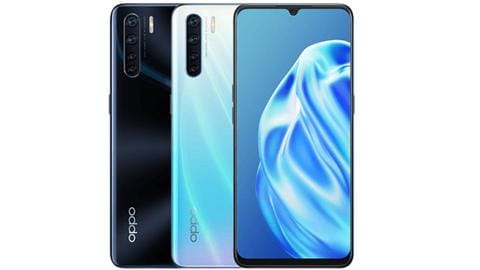 OPPO has started rolling out the Android 11-based ColorOS 11.1 stable build for the F15 model in India. 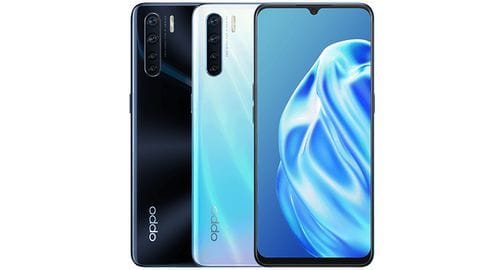 OPPO has started rolling out the latest Android 10-based ColorOS 7 update for its F15 handset in India. 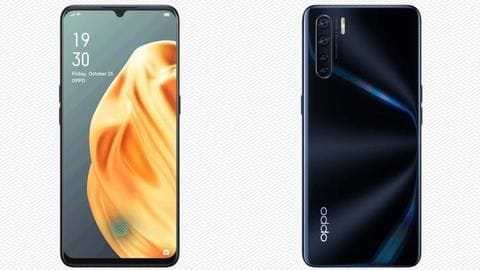 OPPO has launched a new (4GB/128GB) variant of its budget-friendly smartphone, the OPPO F15, in India. It joins the existing 8GB/128GB model which was launched in January. 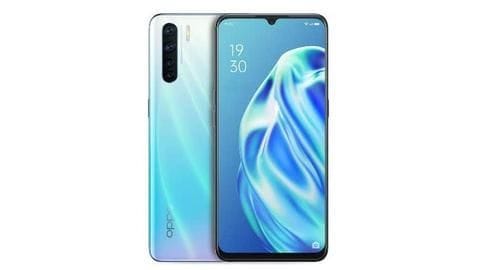 Technology
OPPO to launch an affordable F15 variant this month

OPPO is likely to soon introduce a more affordable variant of its F15 smartphone in India. According to Pricebaba, the Chinese smartphone maker will launch a 4GB RAM model of the F15 in the first week of July. OPPO has launched a new 'Blazing Blue' color variant of its budget-friendly smartphone, the OPPO F15, in India. 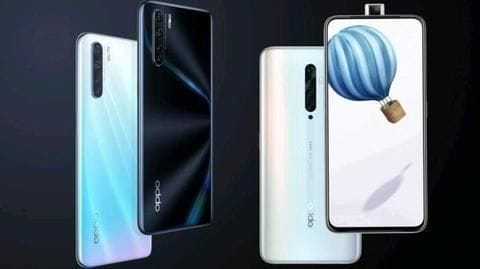 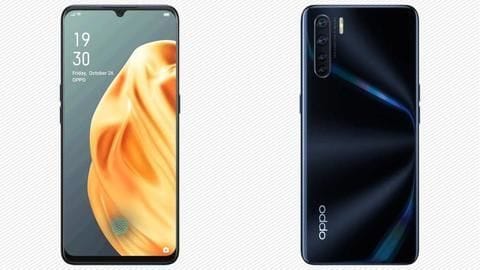 OPPO F15 is getting a new Blazing Blue color variant in India, five months after its launch on our shores. 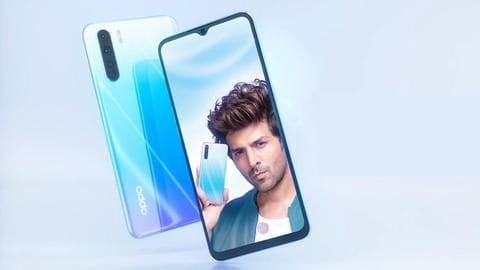 In an attempt to push sales, Chinese tech giant OPPO has slashed the price of its mid-budget smartphone, the F15, in India. 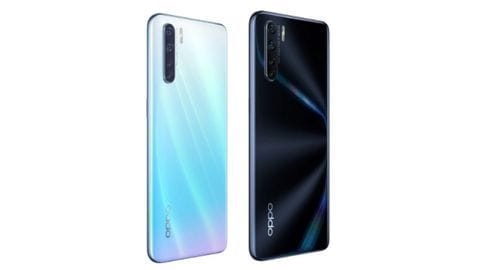 OPPO F15, the premium mid-range smartphone which went official in India earlier this month, has gone on sale today.

This week, we have witnessed some major developments in tech. Technology
OPPO F15 to be launched on January 16: Details here

A few days back, we reported that OPPO is working to launch the F15 smartphone in India in early 2020. 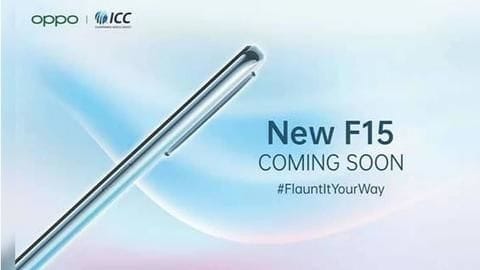 As an addition to its mid-range premium F series of smartphones, Chinese tech giant OPPO is working to launch the F15 in India sometime soon.