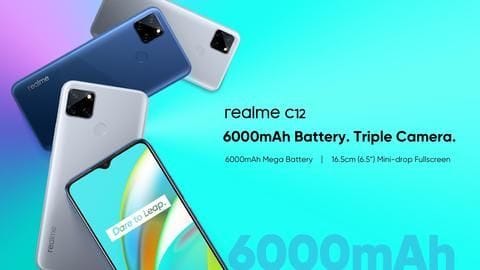 Technology
Realme C12 gets a new 4GB/64GB variant in India

Realme has released a new variant of its entry-level C12 model in India with 4GB RAM and 64GB built-in storage. It joins the existing 3GB/32GB model that was announced last August and is currently available via the company's official store at Rs. 9,999. 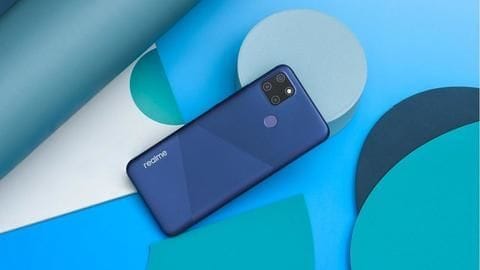 Technology
Realme C12 to go on sale today at 2 pm

Realme's budget-friendly smartphone, the C12, is set to go on sale today at 2 pm via Flipkart and Realme.com. 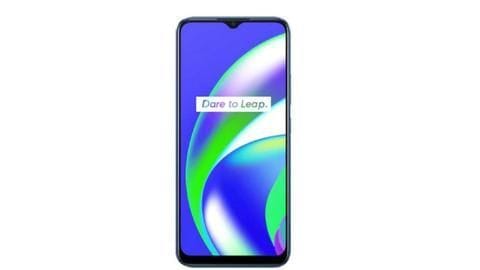 Realme has started rolling out fresh software updates for its budget-friendly smartphones, the Realme C3, Realme C12, and Realme C15. 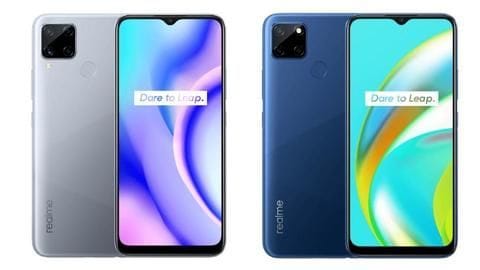 Realme's recently-launched budget offering, the Realme C15, will go on sale for the first time in India today at 12 pm via Flipkart and Realme.com. 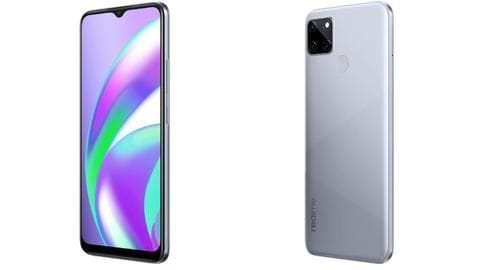 Realme's budget-friendly smartphone, the Realme C12, is all set to go on sale for the first time in India today at 12 pm via Flipkart and Realme.com. 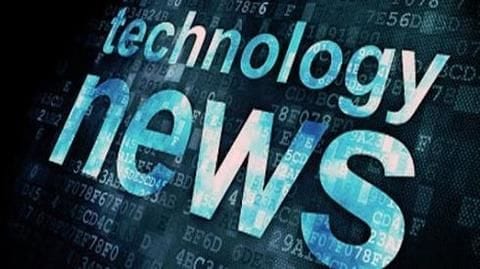 This week, both Apple and Google made major headlines in the world of tech. 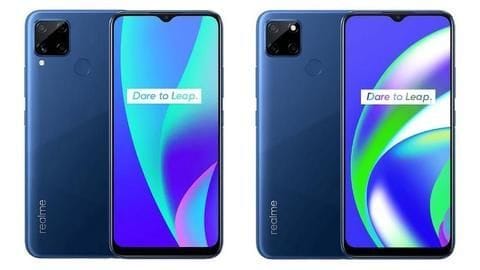 Expanding its range of affordable smartphones, Realme has launched the C12 and C15 models in India. 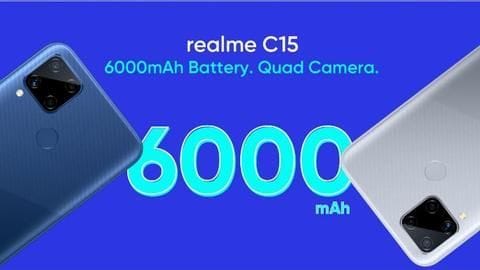 Technology
Realme C15 to be launched in India on August 18

Realme is all set to launch its budget-friendly smartphone, the Realme C15 in India on August 18 at 12:30pm through a virtual event, alongside the Realme C12. 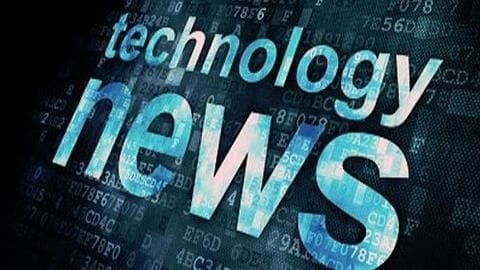 This week, several big players made headlines in the world of technology. 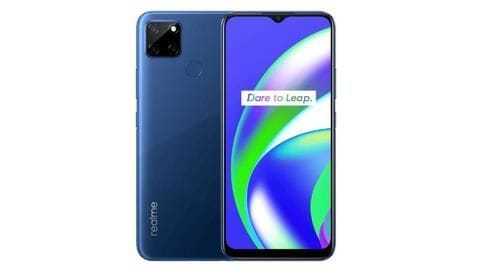 Ahead of its launch in India on August 18, Chinese smartphone maker Realme has launched the C12 handset in Indonesia. 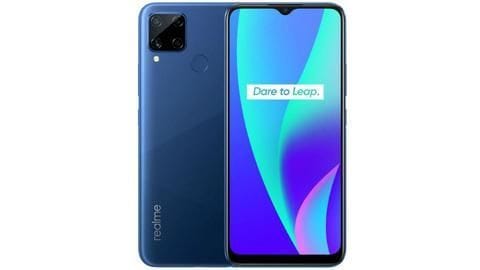 Technology
Realme C15 and C12 to be launched on August 18 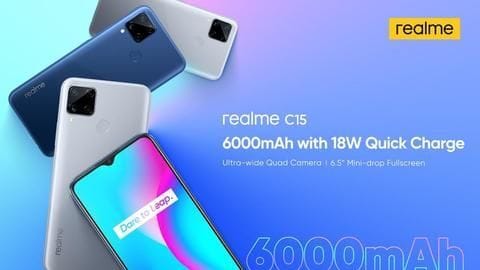 Technology
Realme C15 , C12 may soon be launched in India

Realme has revealed that it is working to launch new C-series smartphones in India. As per reports, the company is likely to introduce the C15 and C12 models in the country. 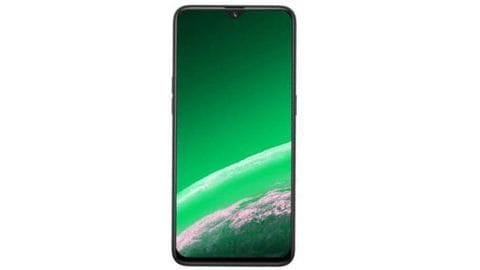 Chinese smartphone maker Realme is expected to launch its C12 smartphone in India in the coming days.