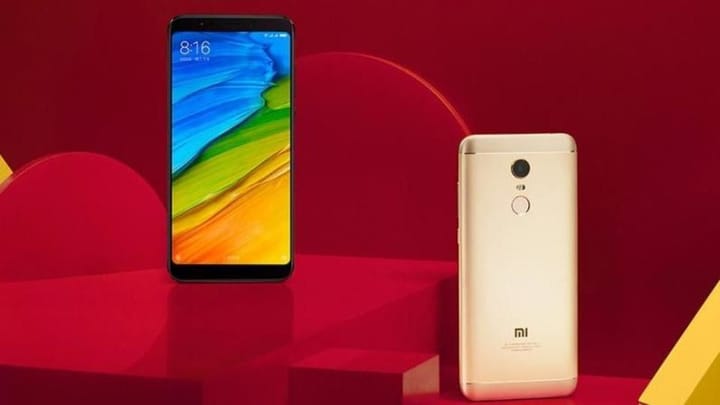 E-commerce portal Flipkart has released a teaser on the new Xiaomi Redmi Note 5 which is scheduled for release on February 14. According to the teaser, the phone will have an aspect ratio of 18:9 and will have super slim bezels for that infinity display feel. While there had been speculations of the Redmi Note 5 being a rebranded Redmi 5, this indicates otherwise.

Unlike earlier speculations, GizmoChina says that the handset shown in the teaser doesn't resemble the Redmi 5. From the teaser's proclamation "5 lets you see more, 5 gives you the widest perspective, 5 is an all-rounder device, and 5 makes colors come alive", it's expected that the phone will have a very wide screen and a high resolution display.

What we know about the Redmi Note 5's specs

If reports are to be believed, the Redmi Note 5 will have a approximately 6-inch screen with a full-HD IPS display. The Note 5 is expected to launch in two RAM and storage variants - 3GB/32GB, 4GB/64GB. The phone is also expected to sport a 16MP+5MP rear dual camera as well as a 8MP front camera. It's also expected to have a 4100mAh battery.