Samsung is developing a new Galaxy F22 smartphone for India 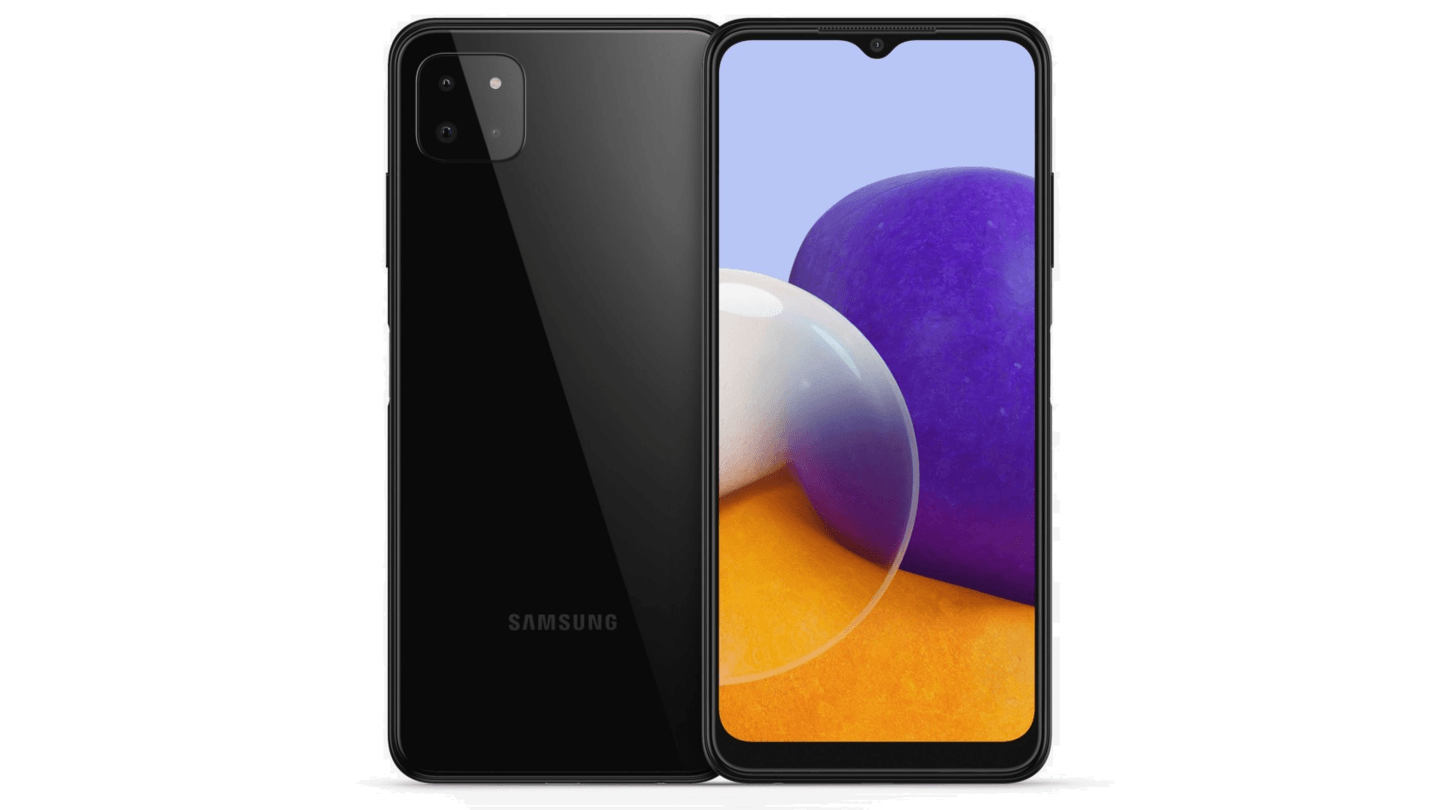 Samsung is said to be working on a new low-cost F-series smartphone for the Indian market, called the Galaxy F22.

As per SamMobile, the handset is likely to be based on the Galaxy A22/A22 5G model, which is yet to be officially announced.

However, based on the leaks around the Galaxy A22, we have an idea of what to expect from the Galaxy F22.

The device will have an HD+ display

Considering that Samsung Galaxy F22 will be a rebranded version of the Galaxy A22, it should feature a waterdrop notch design with a prominent bottom bezel and a side-mounted fingerprint sensor. On the rear, it may offer a triple camera module.

It will boast of a 48MP main camera

It will draw power from a Dimensity 700 processor

Samsung Galaxy F22 could be powered by a MediaTek Dimensity 700 chipset, paired with 6GB of RAM and 128GB of storage.

For connectivity, the device should offer support for 5G network, dual-band Wi-Fi, Bluetooth 5.0, GPS, and a Type-C port.

The official pricing and availability details of the Samsung Galaxy F22 will be announced at the time of launch, which is expected to happen in the second half of 2021. However, it is likely to cost around Rs. 13,000.