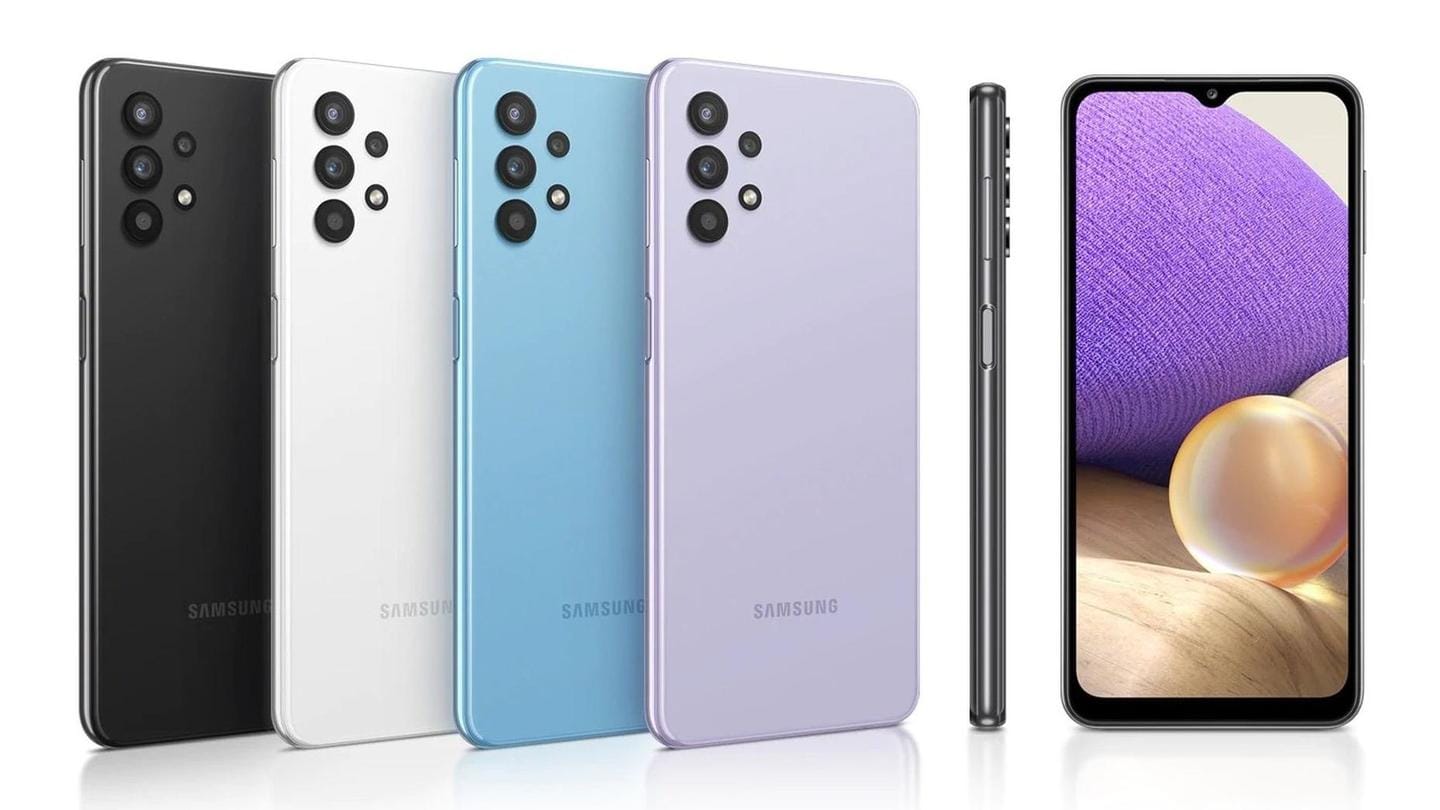 A new version of the Samsung Galaxy A32 has appeared on the Bluetooth SIG certification site, hinting at its imminent launch. The handset, with model number SM-A326K, has been listed under the moniker 'Galaxy Jump'.

Speculations are rife that the device will arrive as a rebranded Galaxy A32 5G, which has already been introduced in the international markets earlier this year.

The Galaxy Jump will sport an HD+ display 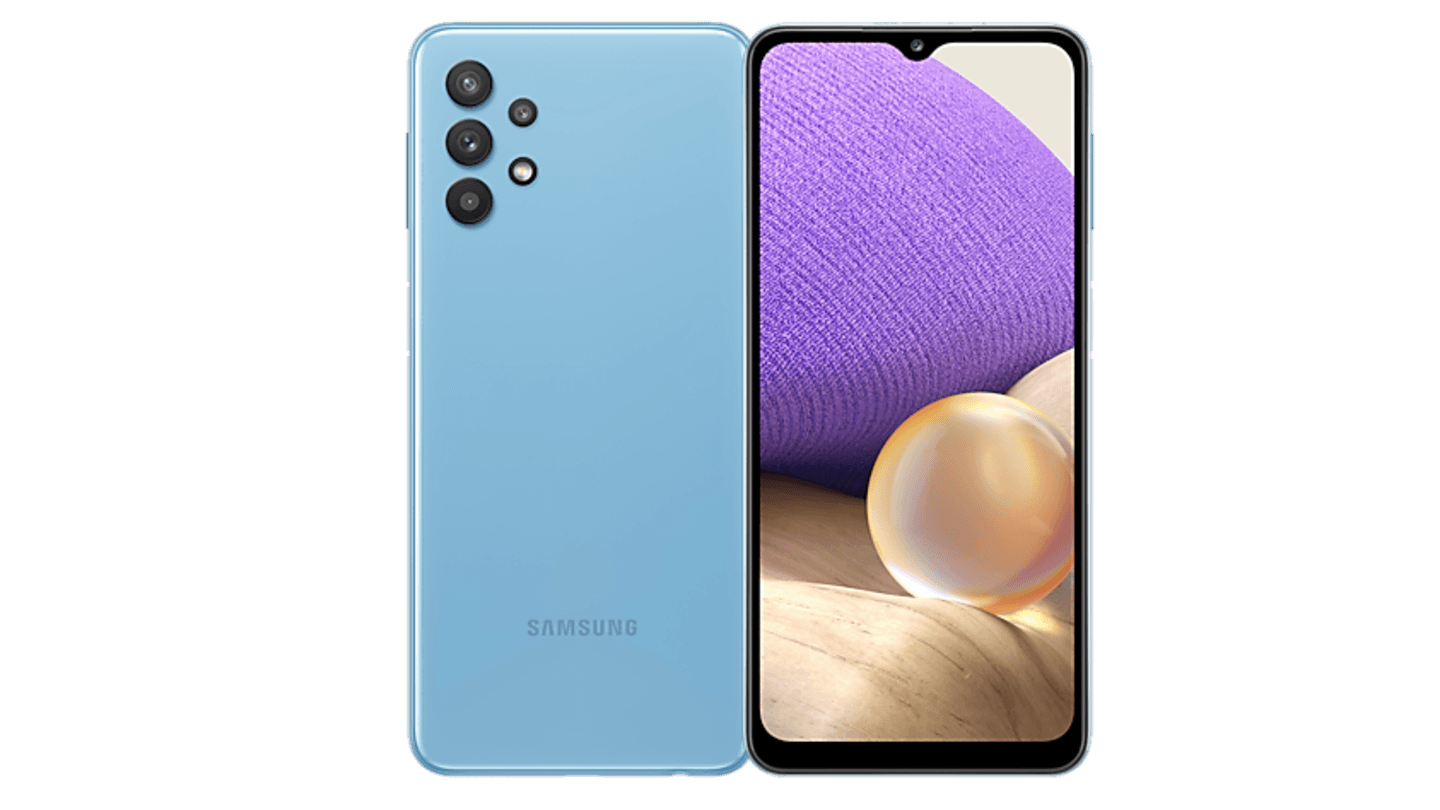 Considering that the Samsung Galaxy Jump might be a rebranded Galaxy A32 5G, it will feature a waterdrop notch design, a prominent bottom bezel, and a side-mounted fingerprint sensor.

It may be offered in Awesome Black, Awesome White, Awesome Blue, and Awesome Violet colors variants.

A 13MP selfie camera is expected

It may be fueled by a Dimensity 720G processor 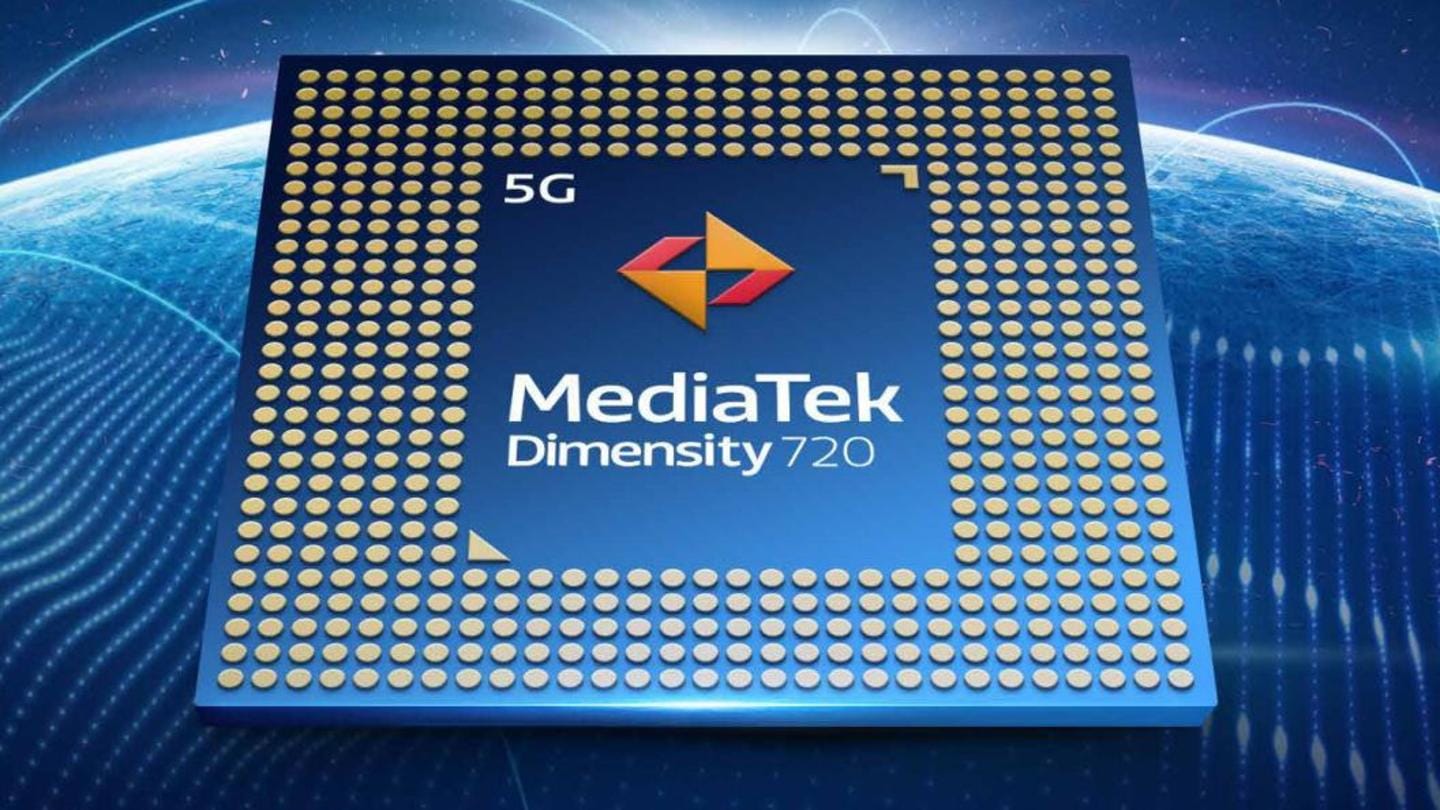 The Samsung Galaxy Jump is likely to be powered by a MediaTek Dimensity 720G chipset, paired with up to 8GB of RAM and up to 128GB of storage.

It may run on Android 11 and pack a 5,000mAh battery with 15W fast-charging support.

For connectivity, the device will offer support for dual-band Wi-Fi, Bluetooth 5.0, GPS, a headphone jack, and a Type-C port.

At present, there is no information regarding the pricing and availability of the Samsung Galaxy Jump. However, for reference, in Thailand, the Galaxy A32 5G is priced at THB 9,999 (roughly Rs. 24,000) for the 8GB/128GB model.