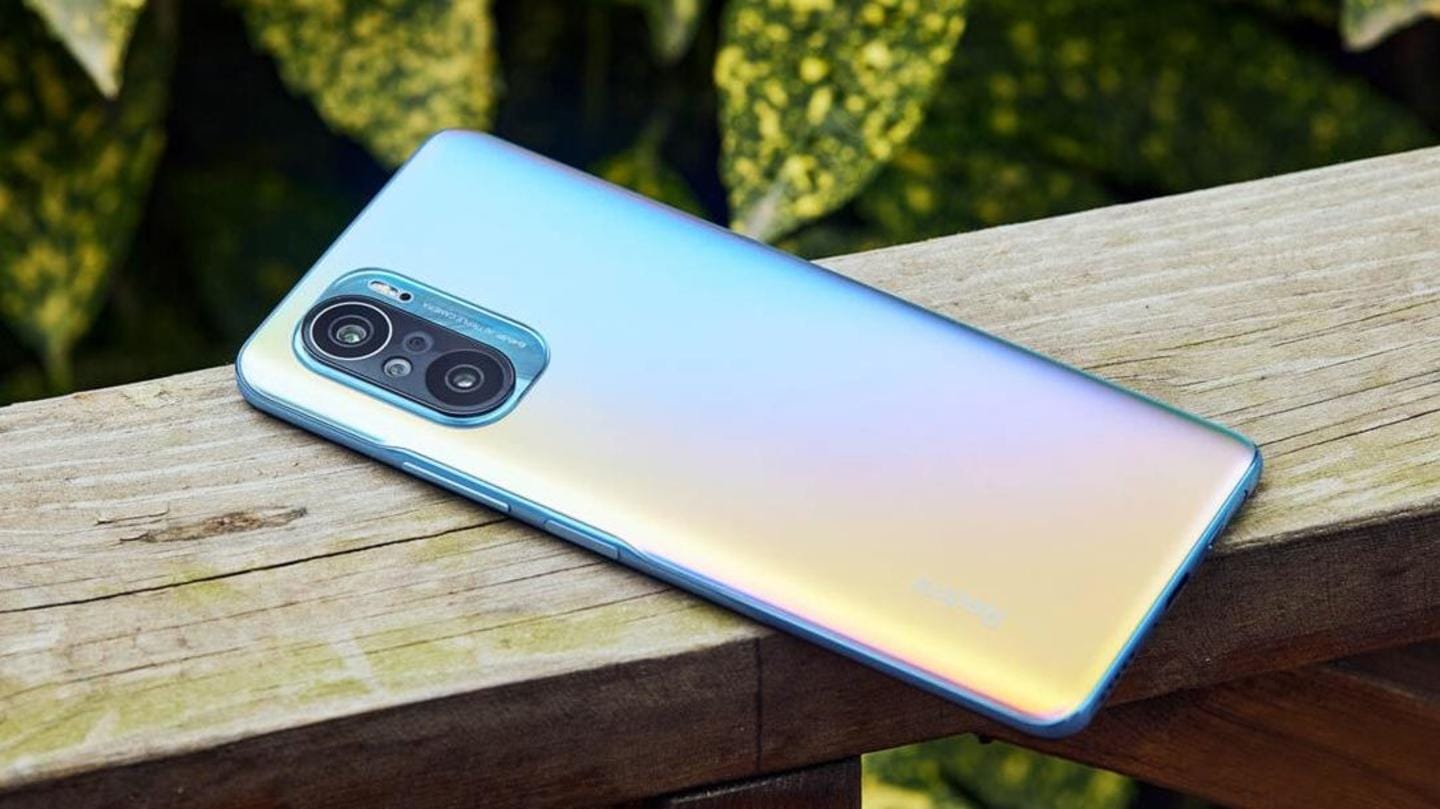 In the latest development, tipster Debayan Roy has claimed that the handsets will be priced at Rs. 29,990 and Rs. 36,990, respectively.

The series will come as rebranded Redmi K40 and K40 Pro+ smartphones, which were introduced in China in February this year.

The duo will bear a 120Hz Super AMOLED display 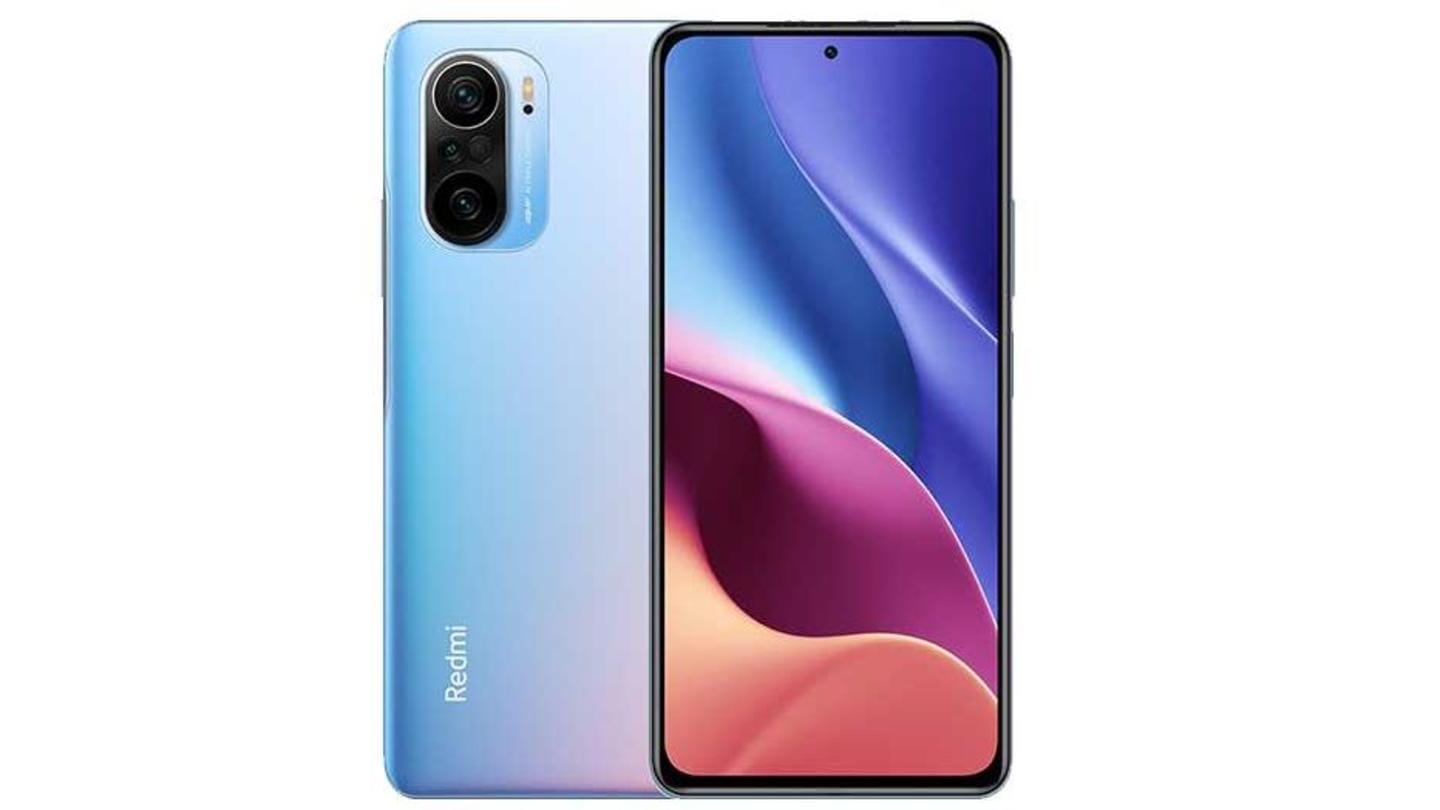 Xiaomi Mi 11X and 11X Pro will feature a punch-hole cut-out with slim bezels and a side-mounted fingerprint sensor for secure biometric authentication. On the rear, they will offer an oval-shaped triple camera module.

Which one do you love the most? 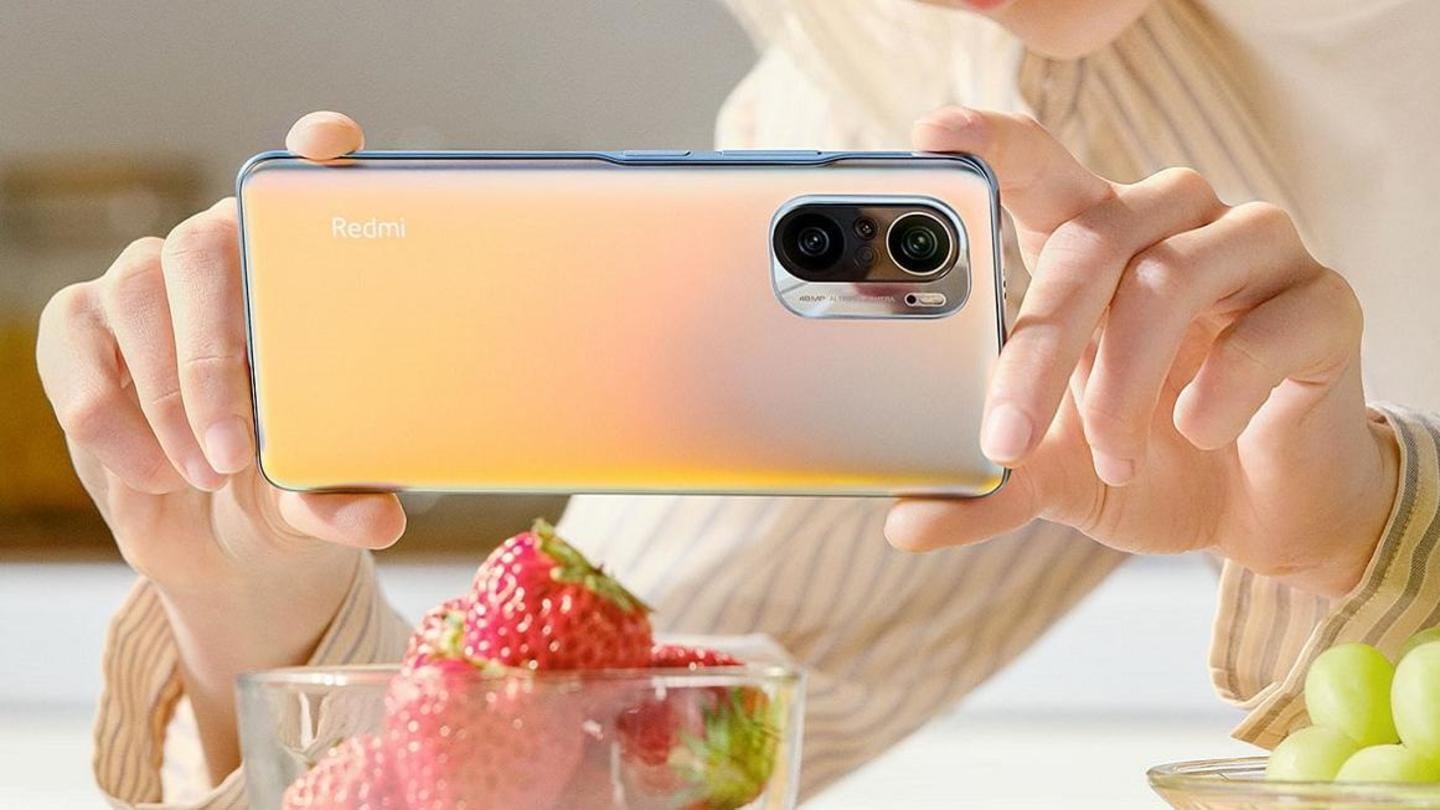 For selfies and video calling, the duo will come with a 20MP front-facing snapper.

They will offer support for 33W fast-charging 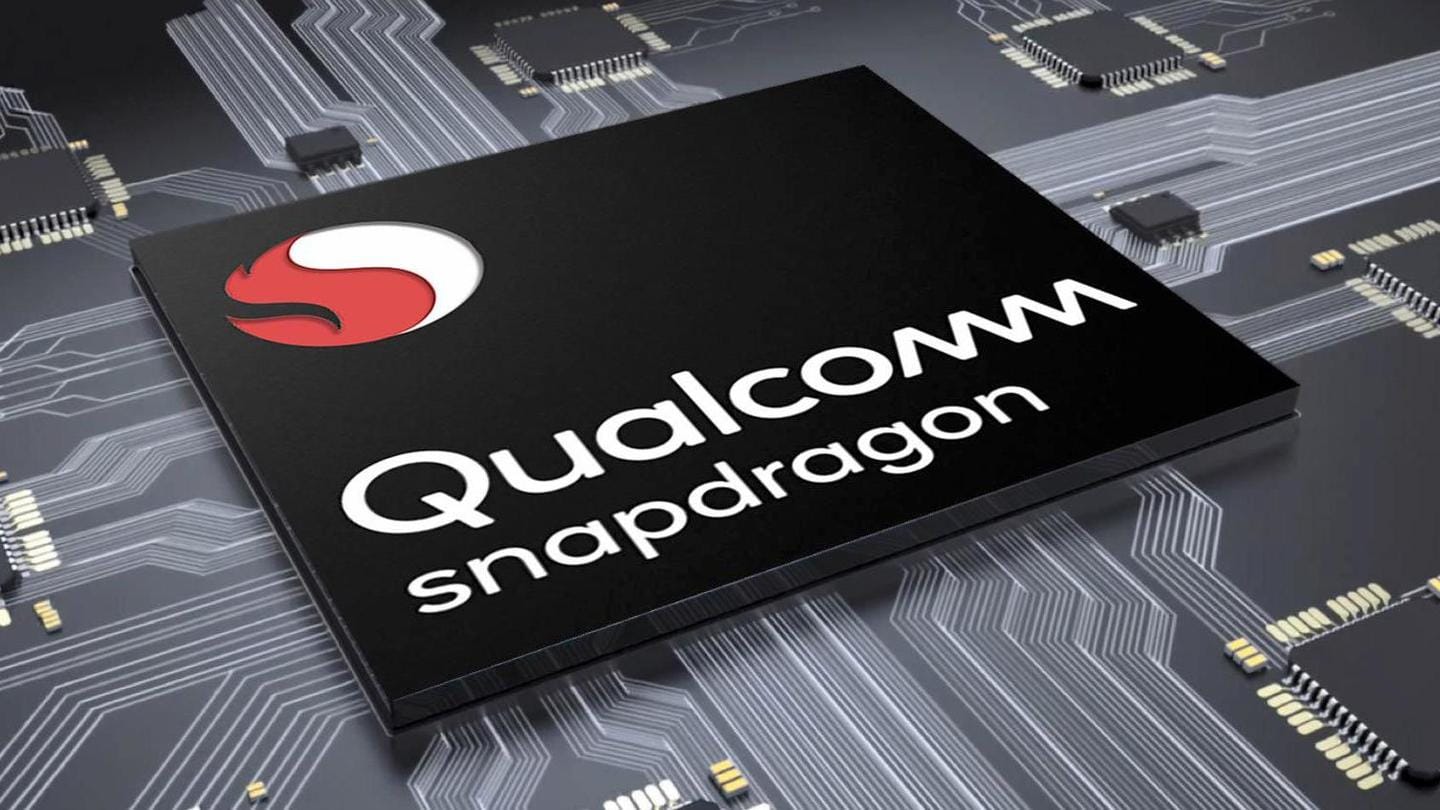 Xiaomi Mi 11X and Mi 11X Pro will draw power from a Snapdragon 870 and a Snapdragon 888 chipset, respectively, combined with up to 8GB of RAM and up to 256GB of storage.

They will run on Android 11 and shall pack a 4,520mAh battery with 33W fast-charging support.

The duo should also offer support for Wi-Fi 6, Bluetooth, GPS, and a Type-C port. 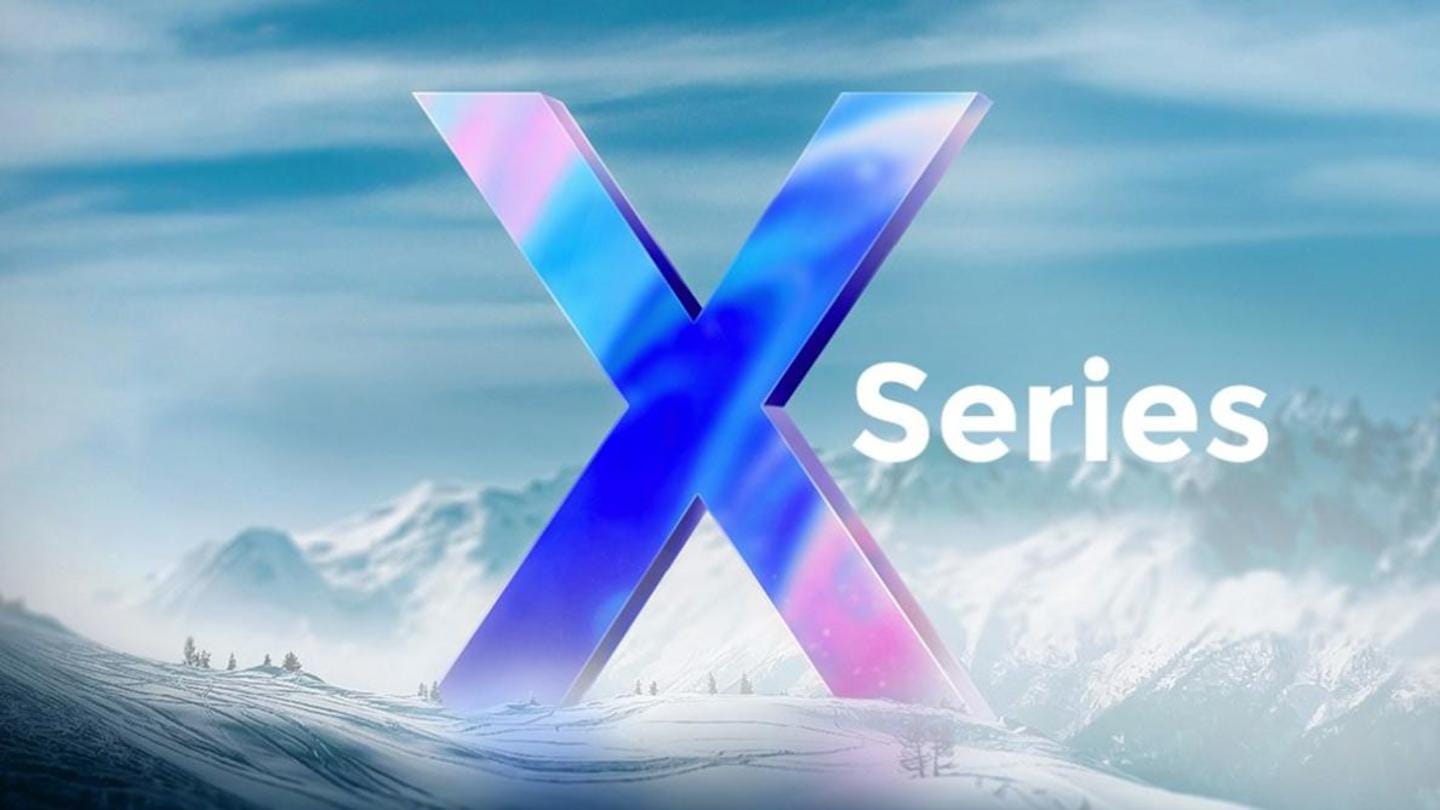 The line-up will be available for purchase via Amazon India alongside the flagship Mi 11 Ultra.